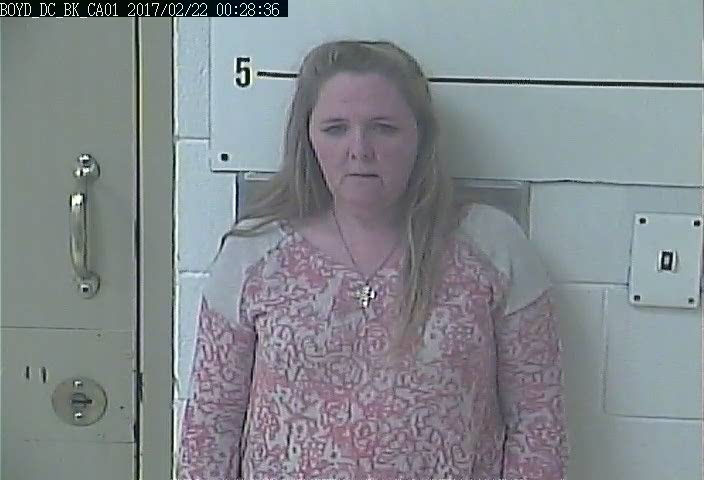 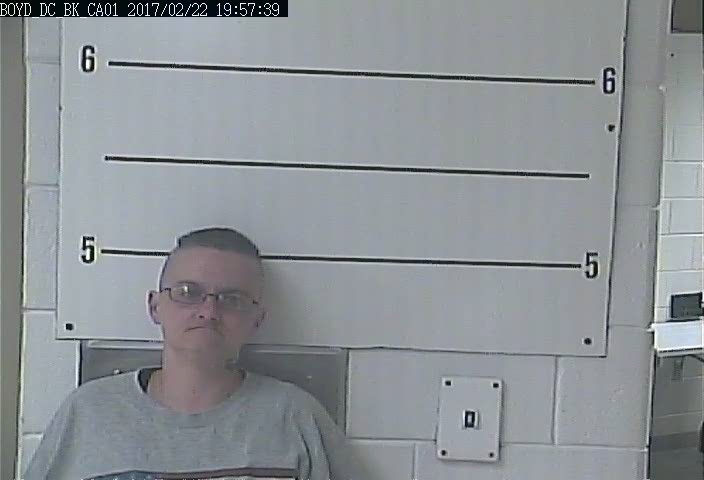 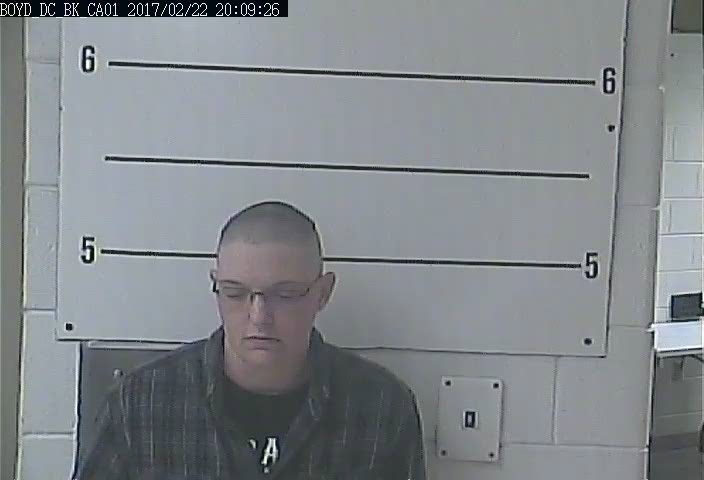 ASHLAND — Three women have been arrested on rape and sodomy charges of a 14-year-old with developmental disabilities, according to Ashland police.

Felicia A. Rowe, 43, of Ashland, was charged with third-degree sodomy, second-degree rape, unlawful transaction with a minor and promoting a minor in a sexual performance, according to Maj. Mark McDowell of the Ashland Police Department.

She was arrested earlier this week, as were Tina M. Scerba, 38, and Rebecca J. Scerba, 37, both of Ashland.

The Scerbas, who are married, also were charged with complicity to second-degree rape, complicity to third-degree sodomy and unlawful transaction with a minor, according to a news release.

The Ashland Police Department has been investigating the case since Feb. 18, according to a news release.

Bond for all three was set at $50,000 each, according to Boyd County Circuit Clerk Tracy Kelley. The three were lodged Friday in the Boyd County Detention Center on bond pending an appearance at 1 p.m. Wednesday in Boyd County District Court.

All three currently are being represented by the public defender's office, according to court records.

According to detectives, the child's parents hosted a party at their residence along with the young teenager and another adult.

During the party, alcohol was provided to the adults and the child, according to the release.

At some point, one of the adults went with the child into a bedroom where they engaged in unlawful sexual activities, according to the report.

The 14-year-old was placed under the care of Social Services.