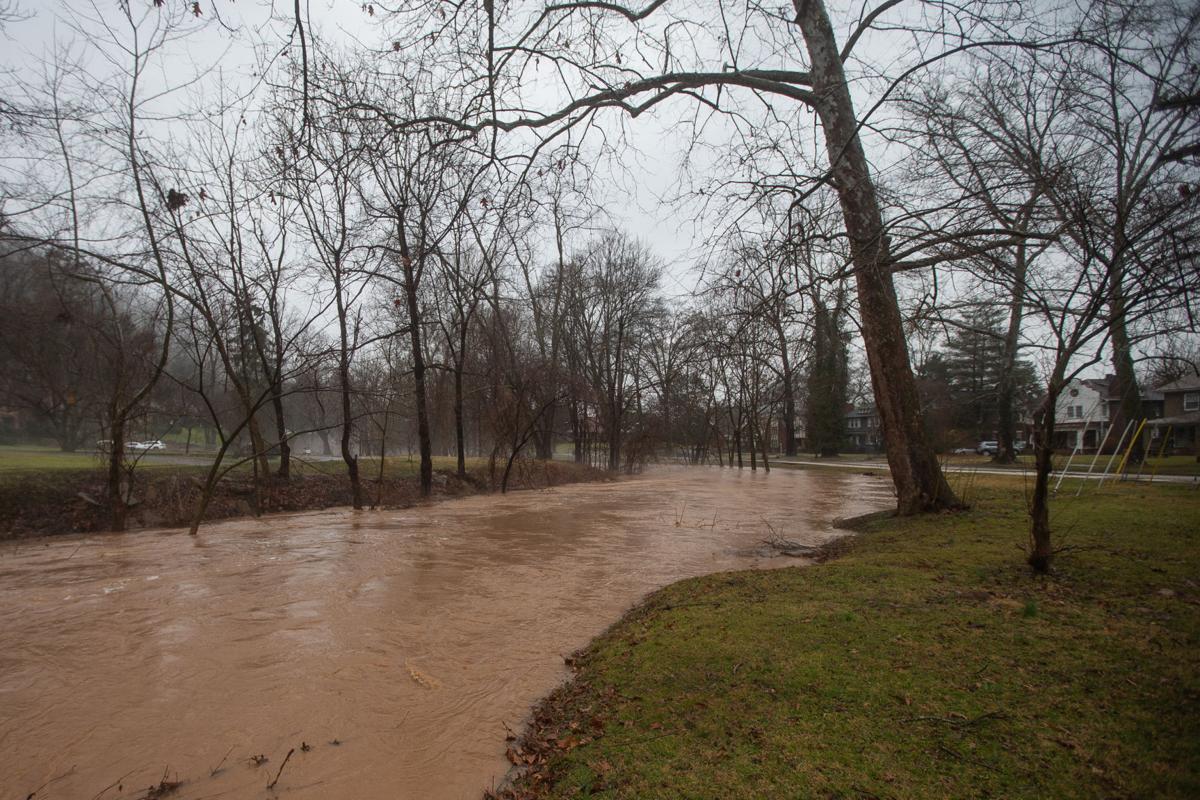 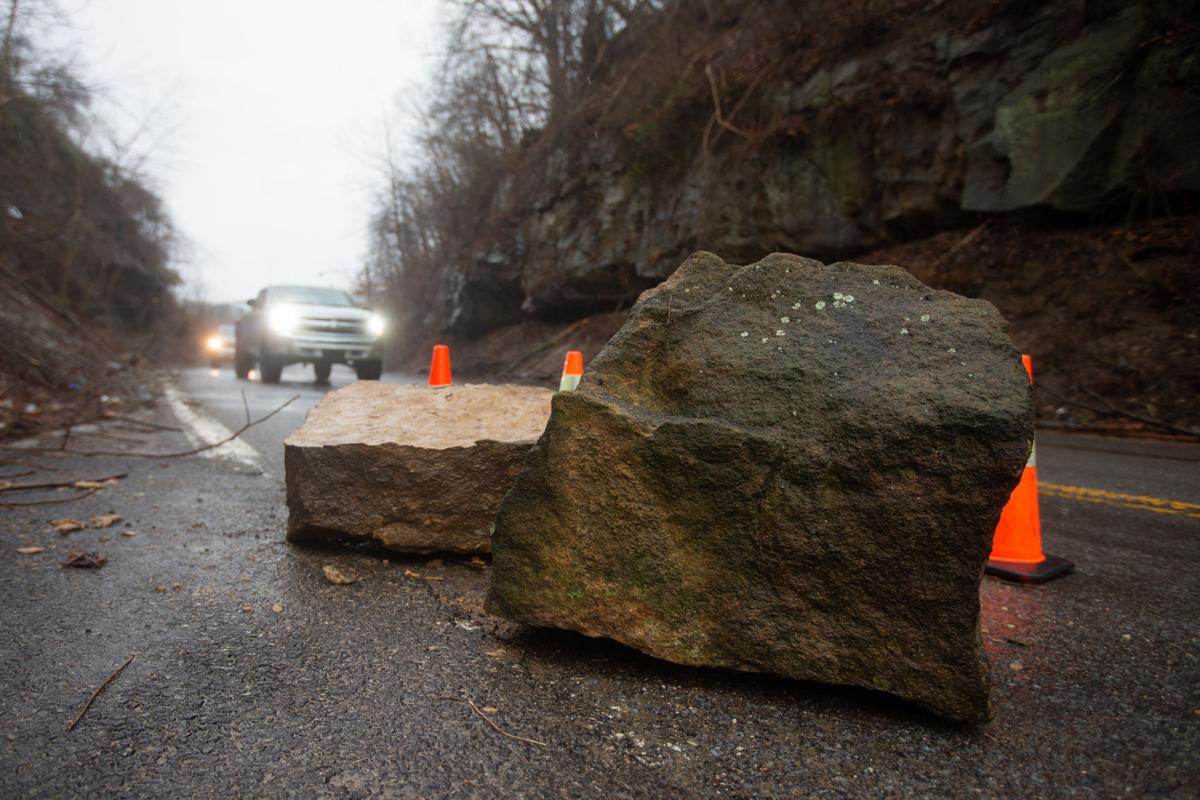 Fallen rocks block a portion of the road into Huntington along 5th Street Road during rainy weather on Sunday, February 28, 2021, in Huntington.

Fallen rocks block a portion of the road into Huntington along 5th Street Road during rainy weather on Sunday, February 28, 2021, in Huntington.

HUNTINGTON — A slow but steady rain pattern hovering almost stationary over the Tri-State had much of the area waking up Sunday to localized high water.

Between one to three inches of rain fell Sunday, according to the National Weather Service in Charleston, with some areas receiving closer to four inches.

The entire Tri-State was under an NWS flood warning Sunday as small creeks, drainage routes and low-lying areas gradually pooled with excess rain.

The Milton Volunteer Fire Department activated its civil defense siren Monday afternoon, alerting residents to rising waters. Residents in areas prone to flooding were asked to move to higher ground. As of 6:45 p.m., the water from the Mud River was onto Route 60 in front of Perry Morris Square. One accident had been reported by Milton Police Department.

As of 3:30 p.m. Sunday, Cabell County still had 1,376 customers without power from the Feb. 11 and Feb. 15 ice storms, according to Appalachian Power. Wayne County reported 456 cases with 125 cases in Lincoln County and 242 cases in Mason County. AEP Ohio reported 88 customers out in Lawrence County, Ohio, and Kentucky Power reported nine customers out in Boyd County, Kentucky.

District 2 District Manager Scott Eplin said in a release all the roads were closed due to high water but said road crews might discover mudslides in the area once floodwaters recede.

Eplin said waters from initial flash-flooding were receding on Monday. “Now what we’re dealing with is backwater,” he said. “The water keeps coming up.”

Although rainfall has stopped, many streams and rivers continue to rise. Eplin said some streams in District 2 are not expected to crest until Monday night.

The National Weather Service listed the Ohio River at 32.59 feet and rising as of Sunday afternoon. It is expected to crest Wednesday at 50.3 feet with some minor flooding.

Areas around the city begin to flood during rain showers on Sunday, February 28, 2021, in Huntington.