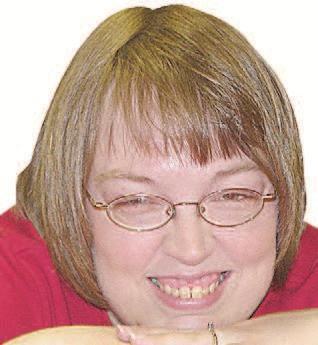 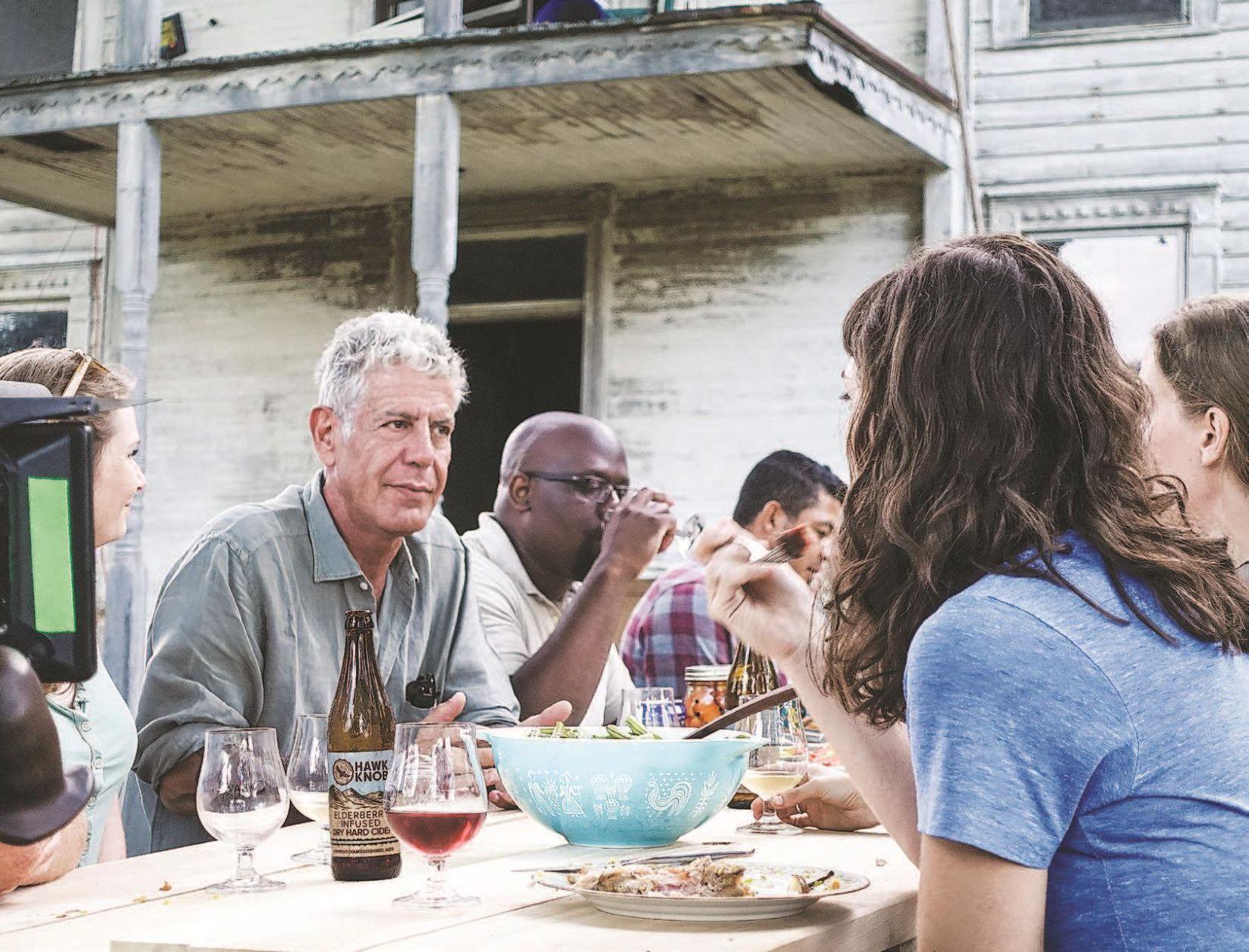 Legendary chef Anthony Bourdain has traveled the world learning about other cultures and cuisines. But there was one place in his own country whose culture was so different from his own that he felt compelled to go there and learn more. That place? West Virginia.

Bourdain's trip to West Virginia is the focus of the 11th season premiere of his award-winning CNN show "Anthony Bourdain: Parts Unknown." But if you're expecting a hatchet job with a big city star mocking the people of the Mountain State, you'll be sorely disappointed as Bourdain instead presents one of the most well-rounded portraits of Appalachia I've ever seen.

The journey begins for Bourdain in McDowell County, where he tries to understand more about coal miners and how they are dealing with the decline of the coal industry. He even travels into a mine giving him — and us — a closer look at just how hard coal mining is. Never one to shy away from adventure, Bourdain also participates in rock bouncing, which is driving a specially designed vehicle up and down steep rock-covered hills. He also visits a family who loves to shoot guns and meets with documentary filmmaker Elaine McMillion Sheldon ("Heroin(e)") to talk about how people judge Appalachia. Plus, he spends time with the Mount View High School football team and takes in their homecoming game.

But "Parts" is also a show about food, so there is plenty of that as well as Bourdain enjoys deer, bear, squirrel and turtle meats, as well as other regional dishes, including spaghetti pizza.

From the very beginning, Bourdain makes it clear that the home of "God, guns and Trump" is not his kind of place, even calling it his "existential enemy." But Bourdain never passes judgement, instead choosing to listen while gaining respect for the people of West Virginia — even if he doesn't agree with them.

And because Bourdain is fair, the program is fair and, quite frankly, absolutely beautiful. West Virginia looks and sounds — thanks to some great local music — amazing. There is a cringeworthy moment or two — especially when the semi-automatic rifles start firing — but for the most part the people Bourdain interviews make the state look strong and resilient, not backward or ignorant, as is often the case. I teared up several times during the episode watching these hard-working people fight the stereotypes that we in this area know all too well.

Bourdain may still not fully understand the people of West Virginia, but he and his team certainly understand how to make them look good.