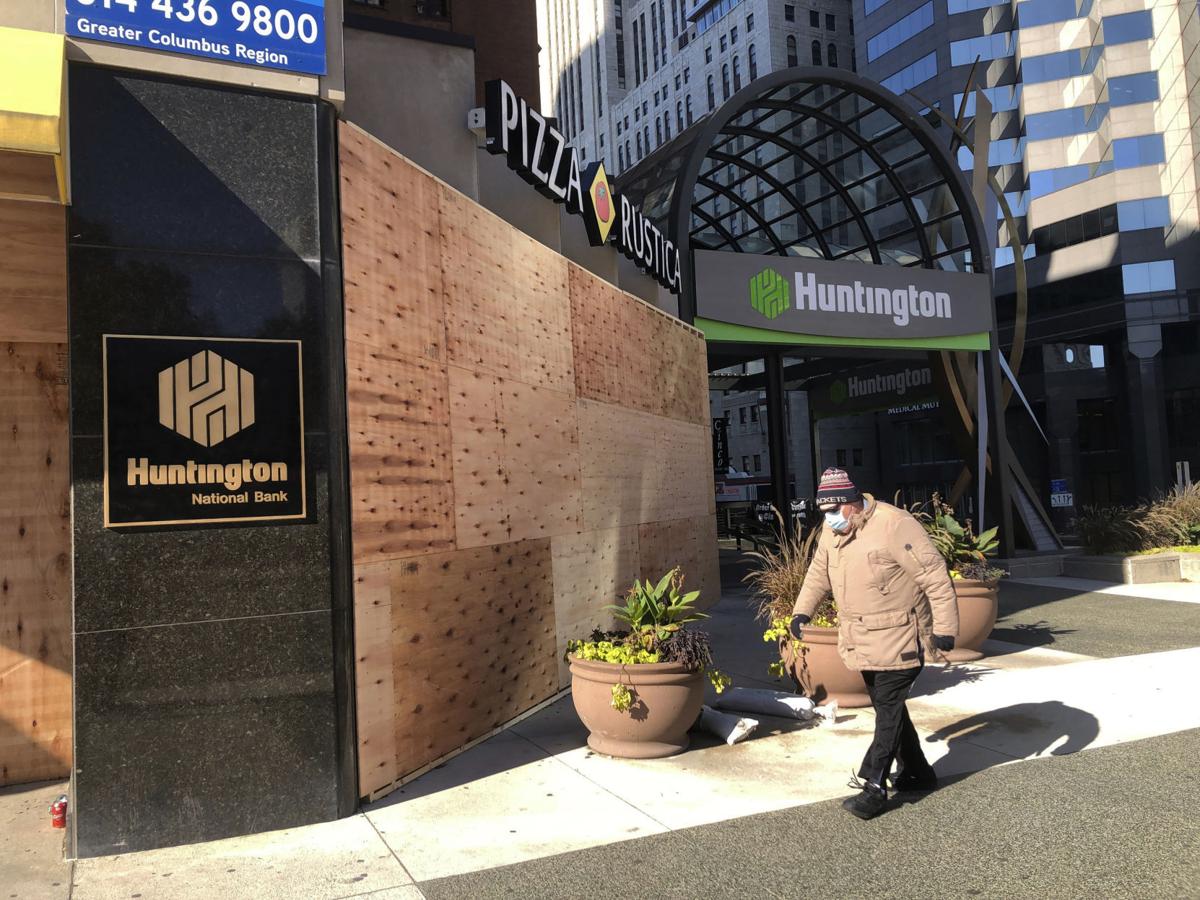 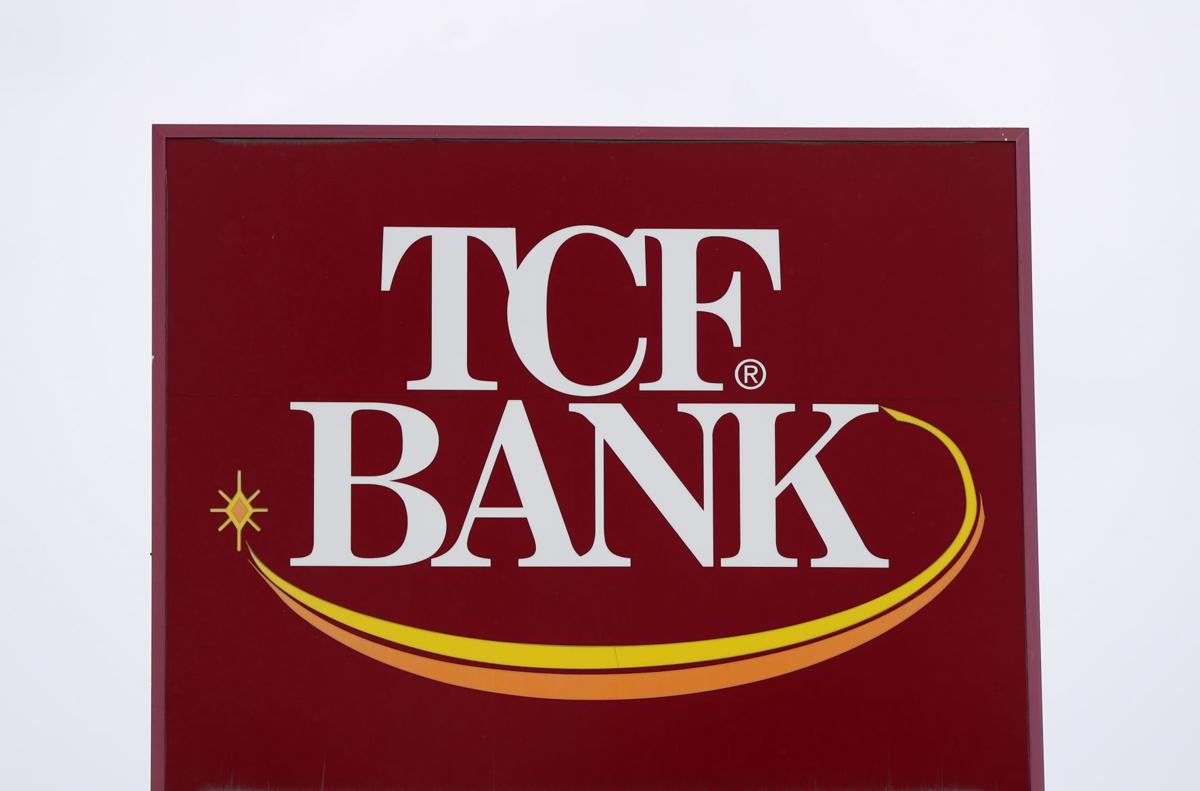 In this Jan. 28, 2019 file photo, a TCF Bank sign is shown in Eastpointe, Mich. Regional bank Huntington Bank will merge with Detroit-based TCF Financial in an all-stock deal worth $6 billion, the banks jointly announced Monday, Dec. 14, the latest in a recent wave of bank mergers that is creating a new crop of large regional banks across the country.

In this Jan. 28, 2019 file photo, a TCF Bank sign is shown in Eastpointe, Mich. Regional bank Huntington Bank will merge with Detroit-based TCF Financial in an all-stock deal worth $6 billion, the banks jointly announced Monday, Dec. 14, the latest in a recent wave of bank mergers that is creating a new crop of large regional banks across the country.

The merger will create a top 10 U.S. regional bank with dual headquarters in Detroit, Michigan, and Columbus, Ohio, according to a joint press release from the banks.

Under the terms of the agreement, which was unanimously approved by the boards of directors of both companies, TCF will merge into Huntington, and the combined holding company and bank will operate under the Huntington name and brand following the closing of the transaction.

Upon closing, Stephen Steinour will remain the chairman, president, and CEO of the holding company and CEO and president of the bank. Gary Torgow will serve as chairman of the bank’s board of directors.

“This merger combines the best of both companies and provides the scale and resources to drive increased long-term shareholder value. Huntington is focused on accelerating digital investments to further enhance our award-winning people-first, digitally powered customer experience,” Steinour said in a press release. “We look forward to welcoming the TCF Team Members. Together we will have a stronger company better able to support our customers and drive economic growth in the communities we serve.”

“This partnership will provide us the opportunity for deeper investments in our communities, more jobs in Detroit, an increased commitment in Minneapolis and a better experience for our customers,” Torgow said in the release. “We will be a top regional bank, with the scale to compete and the passion to serve. Merging with the Huntington platform will be a great benefit to all of our stakeholders and will drive significant opportunities for our team members.”

The pro forma combined company will have approximately $168 billion in assets, $117 billion in loans, and $134 billion in deposits, according to the release

Huntington expects the transaction to be 18% accretive to earnings per share in 2022, assuming the fully phased-in transaction cost synergies, the release said.

How concerned are you about the COVID-19 variants?