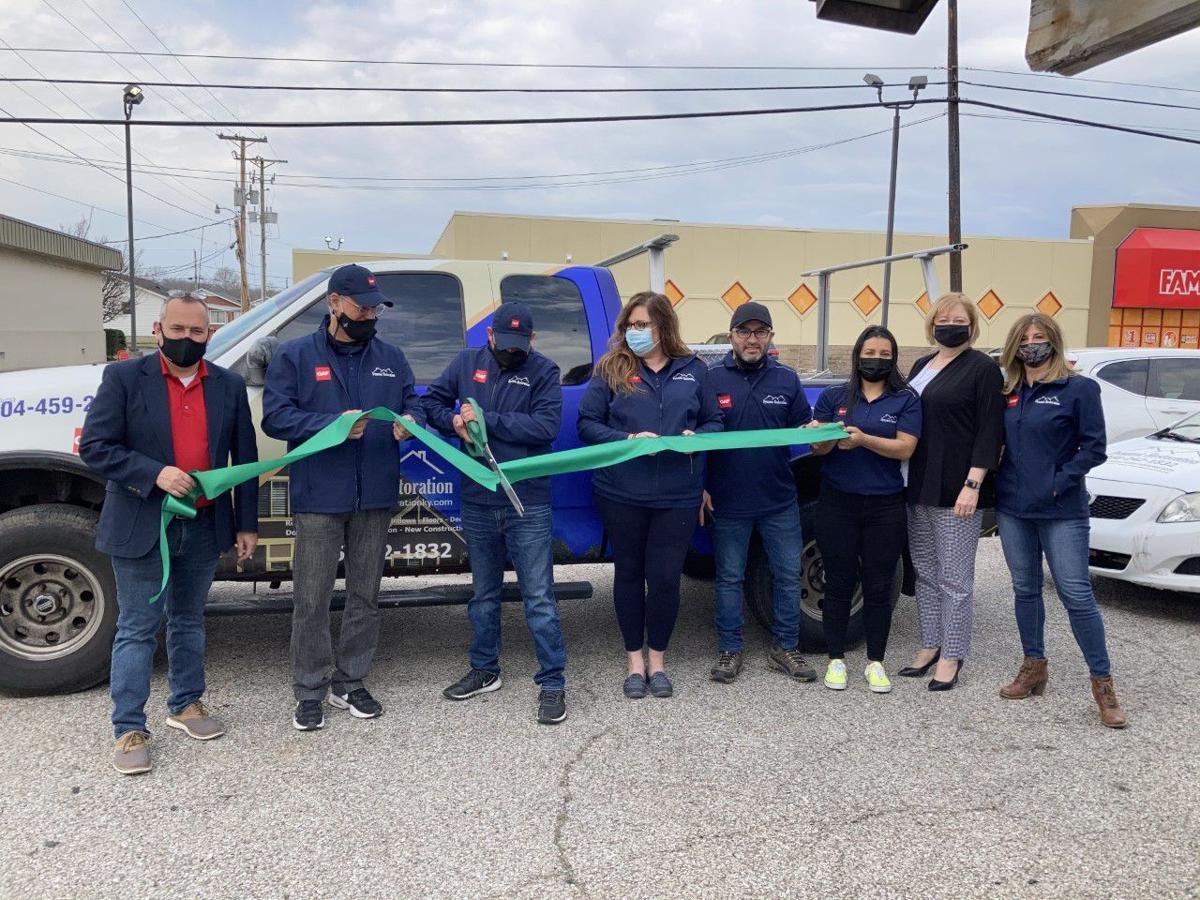 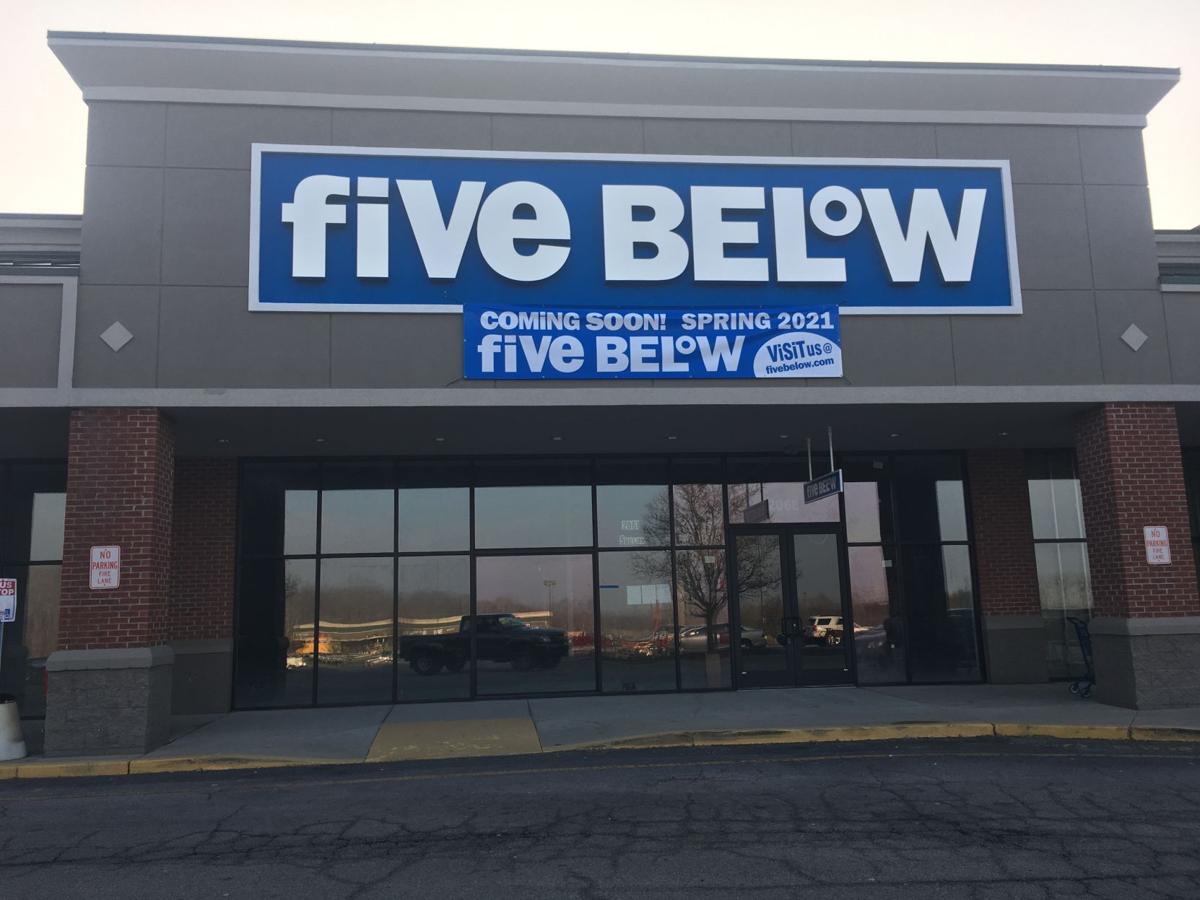 The new location at 2070 Thundering Herd Drive in Merritt Creek Farm Shopping Center, next to Target, says it will open this spring.

The new location at 2070 Thundering Herd Drive in Merritt Creek Farm Shopping Center, next to Target, says it will open this spring.

On Thursday, March 11, the Huntington Regional Chamber of Commerce conducted a ribbon cutting for Dynamic Restoration at 6440 Farmdale Road in Barboursville.

With several locations in Kentucky, Dynamic Restoration is a home improvement and construction company that specializes in roofing, gutters and siding. It is fully insured and qualified to work on residential or commercial projects, company officials said.

“The opening of this new business in Barboursville is well timed, given the damage that so many structures faced from the recent ice storm and downed trees,” said Bill Bissett, president and CEO of the Huntington Regional Chamber of Commerce. “Having found success in Kentucky, we wish them similar success here in West Virginia.”

A popular pizza restaurant in the Tri-State area is expanding and opening its doors in a new location this spring.

Rocky Tops Pizza, a Wayne County staple for the last 30 years, will be crossing the county line and opening its new location on 3478 U.S. 60 in Barboursville near the mall, between Dunkin’ and Sonic.

In addition to pizza, Rocky Tops offers sandwiches, salads and more, including its most popular menu item, cheese sticks.

Dale and Tori Johnson of Barboursville are opening the location and are excited to bring a slice of Wayne County to the area.

“I grew up a couple miles from the original Rocky Tops, so it was always one of our go-to places as a kid,” Dale Johnson said. “Then, my wife and I bought our first home only a mile from the restaurant.”

Johnson says after he and his wife sold their home and moved to Barboursville, it became clear the town was missing something special.

“There’s just something about it, the small-town connection, it’s just part of the community,” Johnson said. “We’re excited to bring that to where we live now in Barboursville, we’ve heard so many people say they have been waiting for this to happen for years.”

This will be the Johnsons’ first location. There are three other privately owned stores in Wayne County.

A grand opening date and further details will be released on a later date.

The Barboursville Rocky Tops will be hiring in the near future. Information on how to apply will be posted on its social media pages.

Five Below coming to Barboursville

Five Below is coming to Barboursville.

The new location at 2070 Thundering Herd Drive in Merritt Creek Farm Shopping Center, next to Target, says it will open this spring. No other details have been released by the company.

Five Below is a leading high-growth value retailer offering trend-right, high-quality products loved by tweens, teens and beyond with most items priced $1 to $5, and some extreme-value items priced up to just $10, according to the company’s website.

Founded in 2002 and headquartered in Philadelphia, Five Below has more than 1,000 stores in 38 states.

The most recent Five Below opened in the Ashland Town Center Mall earlier this year.

Fred Pace is the business reporter for The Herald-Dispatch. Send your business news and photos to fpace@hdmediallc.com. You can also call 304-526-2729. Follow him at Facebook.com/FredPaceHD and via Twitter @FredPaceHD.