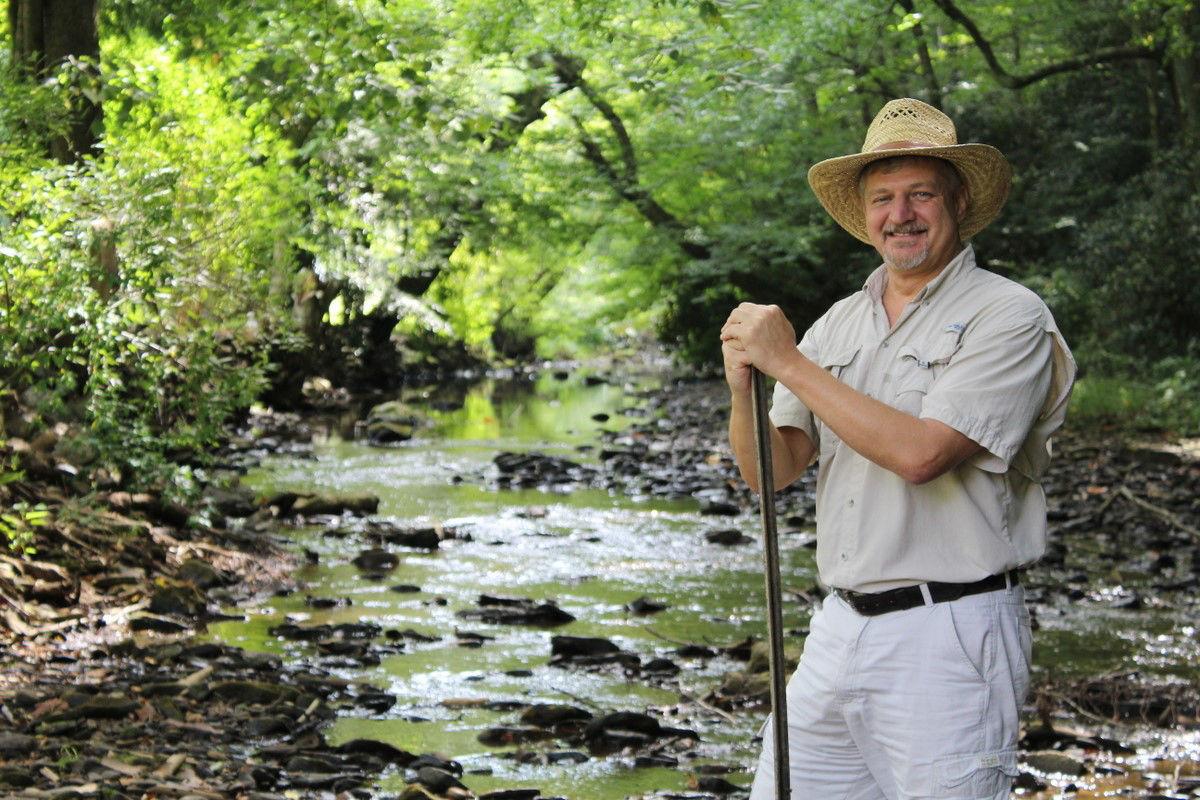 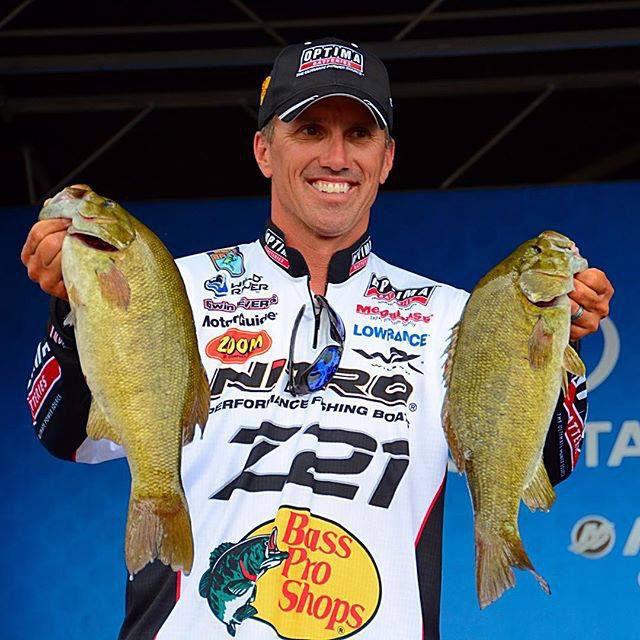 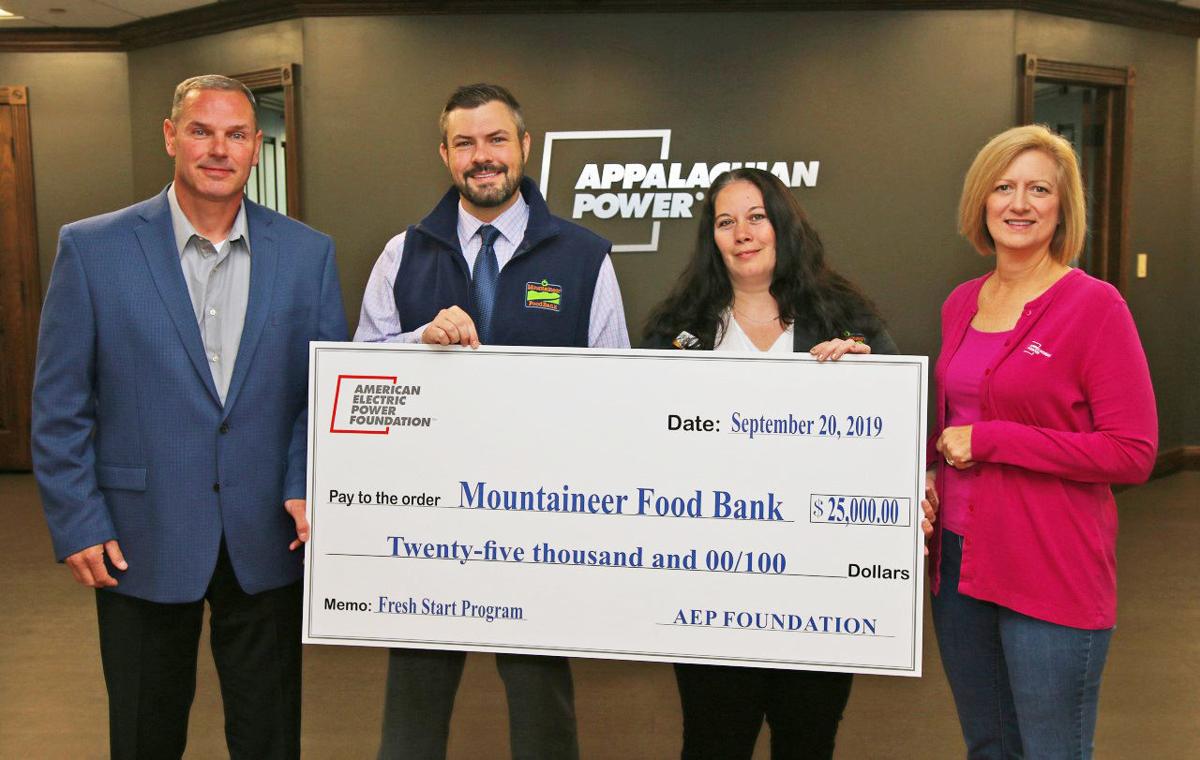 CHARLESTON — Year-end contributions from Appalachian Power have pumped $50,000 into food banks across West Virginia, Virginia and Tennessee, including $10,000 to the Huntington City Mission.

The donations are going to 16 food banks and feeding centers, helping them get fully stocked for the high-use winter season, according to a news release from Appalachian Power.

“Food pantries provide essential access to nutritious food for families in need,” Appalachian Power President and COO Chris Beam said in the release. “At Appalachian Power, we’re grateful to these organizations for the work they do in our communities, and honored to be able to support them in fighting hunger.”

HUNTINGTON — A bass fishing pro who is a perennial winner in competitions will make a couple of appearances in the Tri-State on Friday, Jan. 17.

Edwin Evers will be at The Great Outdoors Marine in Lavalette, West Virginia, from 10 a.m. to 2 p.m. that day, and all bass fishing enthusiasts are invited to come to the dealership to meet Evers and learn from his experience.

He will also appear at the Huntington Boat & RV Show at Mountain Health Arena in The Great Outdoors Marine boat display. He will be there from 5 to 9 p.m. Friday.

Evers is a professional bass fisherman from Talala, Oklahoma. He is an 11-time B.A.S.S. tournament winner, including the 2016 Bassmaster Classic. He has 65 Top Ten finishes and has won over $3 million in his career.

In 2019, Evers notched one of the best individual seasons in tournament bass fishing history. He won a regular season event and the league championship Red Crest event, and also claimed the title of Bass Pro Tour Points Champion. He finished in the Top 10 in five of the nine events that he fished.

LAVALETTE, W.Va. — For the eighth year in a row, The Great Outdoors Marine was selected as one of Boating Industry’s Top 100 Boat Dealers out of over 5,000 dealers in North America.

The Top 100 Award is designed to recognize the best of the best among boat dealers based on overall business operations, facilities, customer service, marketing and professionalism. Dealers were judged by a nonpartisan panel of financial companies, boat manufacturers, vendors and engine manufacturers.

The Great Outdoors Marine is the only West Virginia boat dealer ever to receive this award.

This ranking is based on sales volume and customer satisfaction ratings. Tracker Marine encompasses the Tracker, Nitro, Sun Tracker and Tahoe boat brands.

The Great Outdoors Marine is located just outside of Huntington and is owned and operated by Phil and Diane Daniel. They have been in business since 1991, and have 24 employees. It is the largest marine dealer in West Virginia, and specializes in pontoon and fishing boat sales, and service on boats and motors.

West Virginia tourism is at a turning point, he says, and he expects the publication — on track to reach more than 2 million readers in 2020 — will reach audiences for at least another 20 years.

“The problem going in was that there was no business model, but I’m grateful for that because it permitted fluidity,” Sibray said. “I’d been editing and publishing in print, and many print publications were adopting an online component, but I decided to publish entirely online. It was risky, I suppose, but that’s why we succeeded. The startup costs were relatively minimal.”

The biggest change in the business of online publication has been social media, Sibray said, yet the entire medium has been in a constant state of flux, which also presents problems but allows for creative solutions.

“In print, circulation had largely been a matter of physically reaching the audience through delivery by vehicle. Online, it was a matter of ranking in search engines or employing whatever technology came to hand, most recently social media. So it’s been a continuous struggle that’s been intellectual rather than mechanical,” he said.

At the dawn of a new decade, Sibray says West Virginia is set to benefit from a combination of new factors that could support economic growth, especially where tourism is concerned.

Perceptions of the state are changing, he says, and West Virginians are being forced to find economic alternatives in the face of a declining coal industry.

“Younger out-of-state audiences now perceive West Virginia as a destination for outdoor adventure, relaxation and a slower pace of life, and associations with poverty and pollution are dying off,” he says.