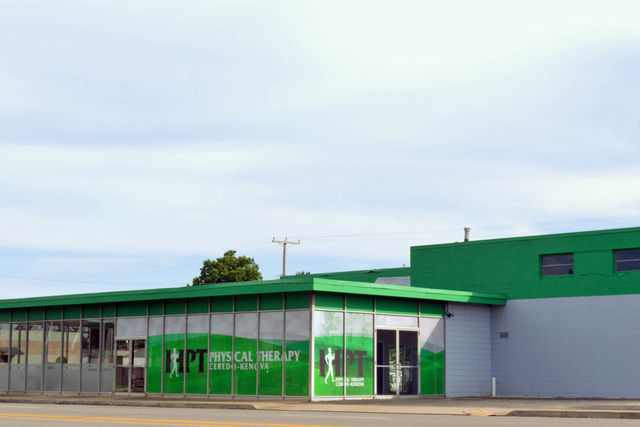 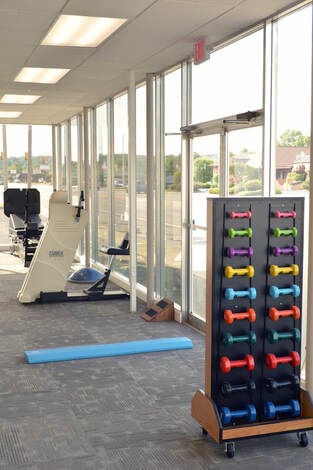 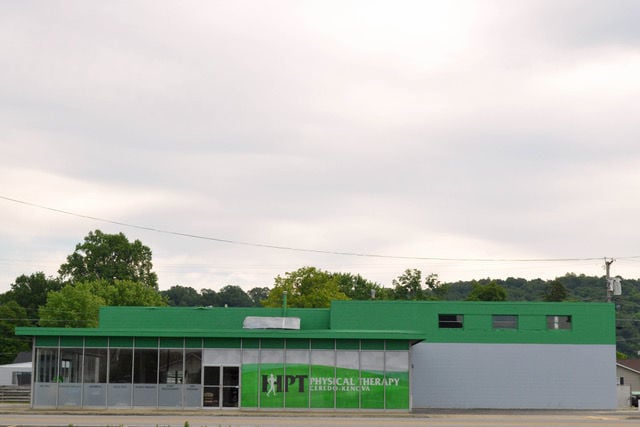 KENOVA — The mission of Huntington Physical Therapy clinics is to become a part of the community — and John Oxley is hoping a new branch located near the Ceredo and Kenova line will be able to do just that in Wayne County.

The new facility opened a week ago at 907 Oak St., across from Evaroni’s Pizza, and will be open on Mondays, Wednesdays and Fridays for now.

Oxley says whether a condition started as something immediate, like turning the wrong way and then developing a “twinge” in your lower back, something chronic that just won’t seem to go away, or a recent surgery, HPT is equipped to handle all needs.

Everything typically offered at HPT’s Huntington location will be offered in Kenova.

Patients are accepted as call-ins as well as with referrals. A referral is not needed, though it will be accepted. HPT’s goal is to see a patient within 24 hours of the reported injury or problem. Trained officials at the facility will evaluate the need of the patient — whether that be continued therapy or to be seen by a doctor — and will move forward from that point.

A physical therapist, who is a familiar face of both HPT and Wayne County, will be at the location every day it is open.

Derrick White, PT, DPT, will be transferring from the Huntington and Barboursville locations to Kenova.

White started at HPT in May 2018. He has been doing an orthopedic residency and will be finished this fall before sitting for an exam to become a board-certified orthopedic specialist.

He graduated from Marshall University in 2014 with a bachelor’s degree in exercise science. He then started at the Marshall University School of Physical Therapy in 2015 and graduated in 2018 as a doctor of physical therapy at the top of his class. He passed boards for licensing in April 2018.

For White, the prospect of having an office in Wayne County was in his sights when he first started at HPT.

“Once he brought up the idea of moving down there, I was immediately on board because Wayne County is such a special place to me,” White said.

Staci Elmer, PTA, from the Huntington clinic, will join White at the new location.

Oxley, who both practices physical therapy and handles managerial duties at HPT, said the process of opening a new clinic always starts with personnel willing to make the move.

“The first and most important thing is to have staff that is capable of opening and running that clinic with the desire to do it,” he said. “I don’t open a facility until we have the staff that will be good for that community.”

White, being from Wayne County, checked off that requirement.

“Community and family values are two major components that made HPT so attractable when I first began my career,” White said. “I am honored to bring those values into my home county and give back to a community that has really shaped who I am today.”

Next, Oxley said evaluating whether there is a need in that neighborhood for the needs addressed by HPT is a necessity in opening a clinic.

“We want to look at the location and see that we can become neighbors or a part of those communities,” he said. “We weigh the need with if it is also a good business opportunity for us, if we will be able to supply our services and combine that with the already willing staff and we decide whether to move forward.”

Finally, Oxley said once those two important decisions are evaluated and made, the search for a good piece of real estate to open a facility begins.

“I’m not a Kenova guy, but I have people on my staff that are from the area, and the location on Route 60 seemed to be a good fit due to a large amount of traffic and being near the border of the two communities of that area,” Oxley said.

Oxley’s mother, Sally Oxley, owner and CEO of HPT Physical Therapy Specialists, began her career at a local orthopedics business and made the decision to open her own practice in 1982 in a small 500-square-foot office at the Highlawn Medical Building.

After business continued to grow, Oxley decided a bigger space was needed and moved into a space that was the former Danco building located a stone’s throw from the then-newly constructed Marshall University football stadium. It boasted 66,000 square feet and took the business to another level.

Today, HPT has the clinic in the heart of Huntington, as well as locations in Milton, Barboursville and now Ceredo-Kenova.

Oxley said growing up around the facility and seeing the amount of community involvement and love the practice was able to achieve in the Huntington community was a big motivation for becoming a physical therapist.

Hanging around the facility and watching the way athletes were healed while also being a tennis athlete himself was also a motivation to working in the same field as his mother.

“My goal of opening these clinics is to become part of the community — it is the best way to build business as well as integrate to the greatest degree,” he said.

“When I was growing up and around the community, we constantly met patients out in the community and it was cool to see the love and appreciation as well as the involvement we were able to achieve. That’s why finding employees who are interested in being in and are from Wayne County is the best thing to do.”