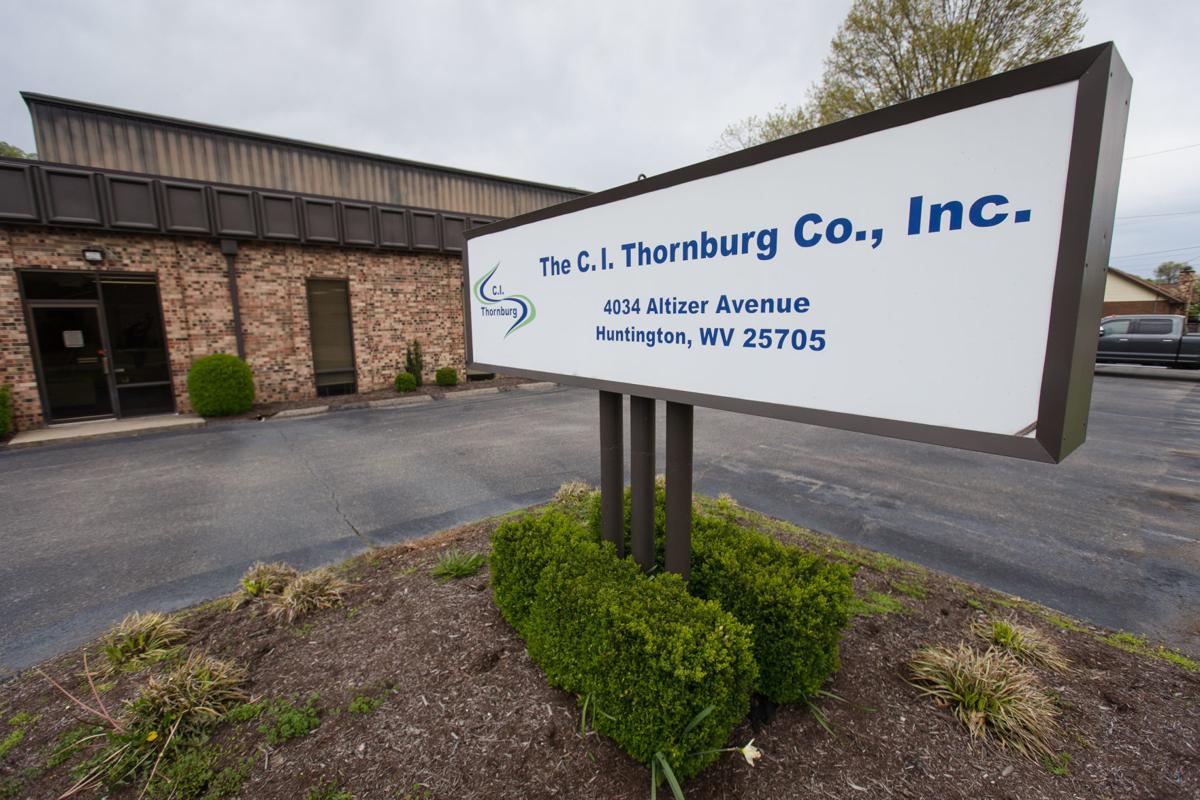 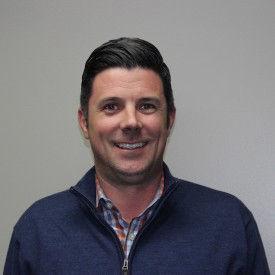 “With all the crazy stuff going on in the world today, this acquisition brings excitement and energy to our company,” said CITCO CEO Jeffrey Morrison. “We feel really blessed to be able to do this at this time.”

CITCO, located in Huntington’s Altizer neighborhood, supplies the water and wastewater industries with the equipment necessary to transform water from a river, stream or lake to clean drinking water for homes and business from West Virginia’s Eastern Panhandle through southern Ohio and Kentucky down to Tennessee. With the acquisition, CITCO will now also serve more of Ohio, as well as southeastern Indiana, Morrison said.

“This will give us the opportunity for growth right away and will give us further opportunities as we add our diverse portfolio of products and services to Viking’s already successful business,” he said.

Viking Supply specializes in water and sewer pipe products for municipalities and all types of contractors.

“With the acquisition, Viking Supply will retain its name for the foreseeable future,” Morrison said.

CITCO anticipates adding five team members to its staff as they integrate with Viking’s family culture, reputation, values and expertise.

The planned integration begins immediately with the completion of the sale.

“A seamless transition will follow for stakeholders and vendor partners,” Morrison said.

The company was founded as a sprinkler business by Charles Irving Thornburg in 1931. With annual sales now around $70 million, the company remained family owned and operated for the past 60 years.

It has grown to have just over 100 employees at six full-service offices.

Viking Supply Inc. was founded in 1977 by Paul Brown and began as an industrial supplier, and was sold to Jim Parsons in 2000.