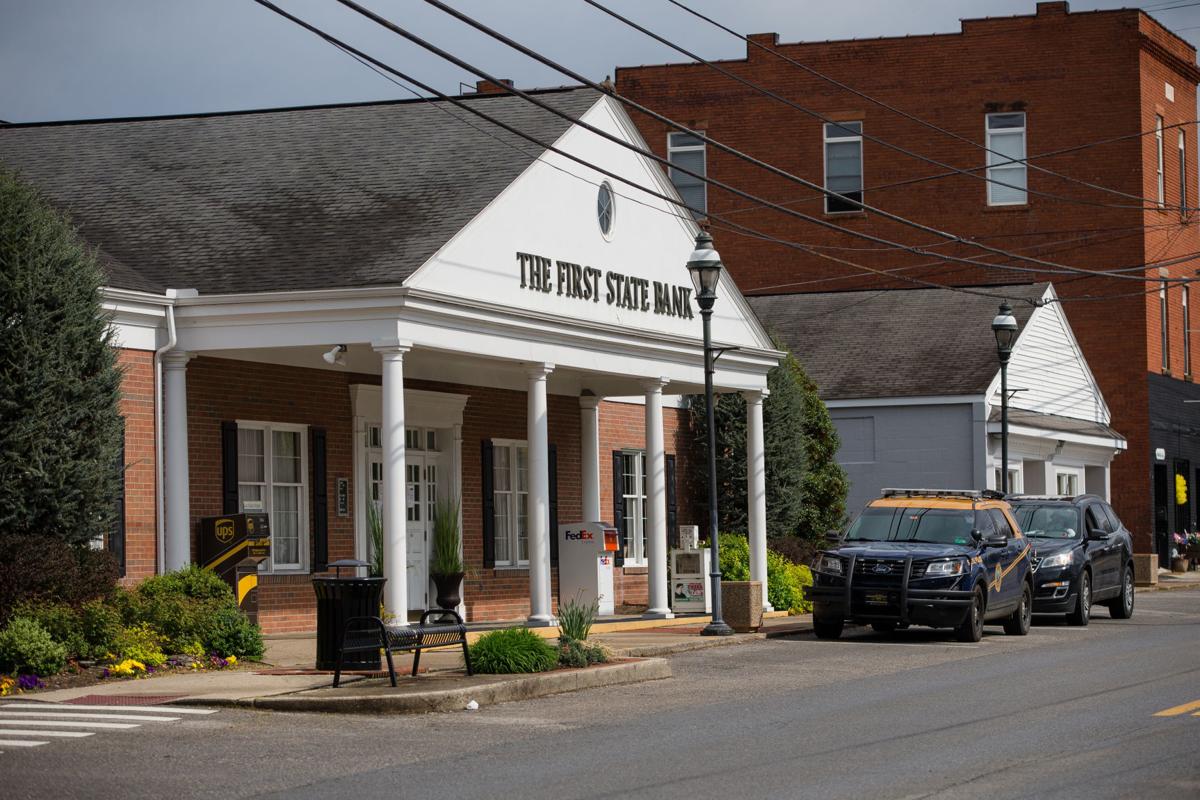 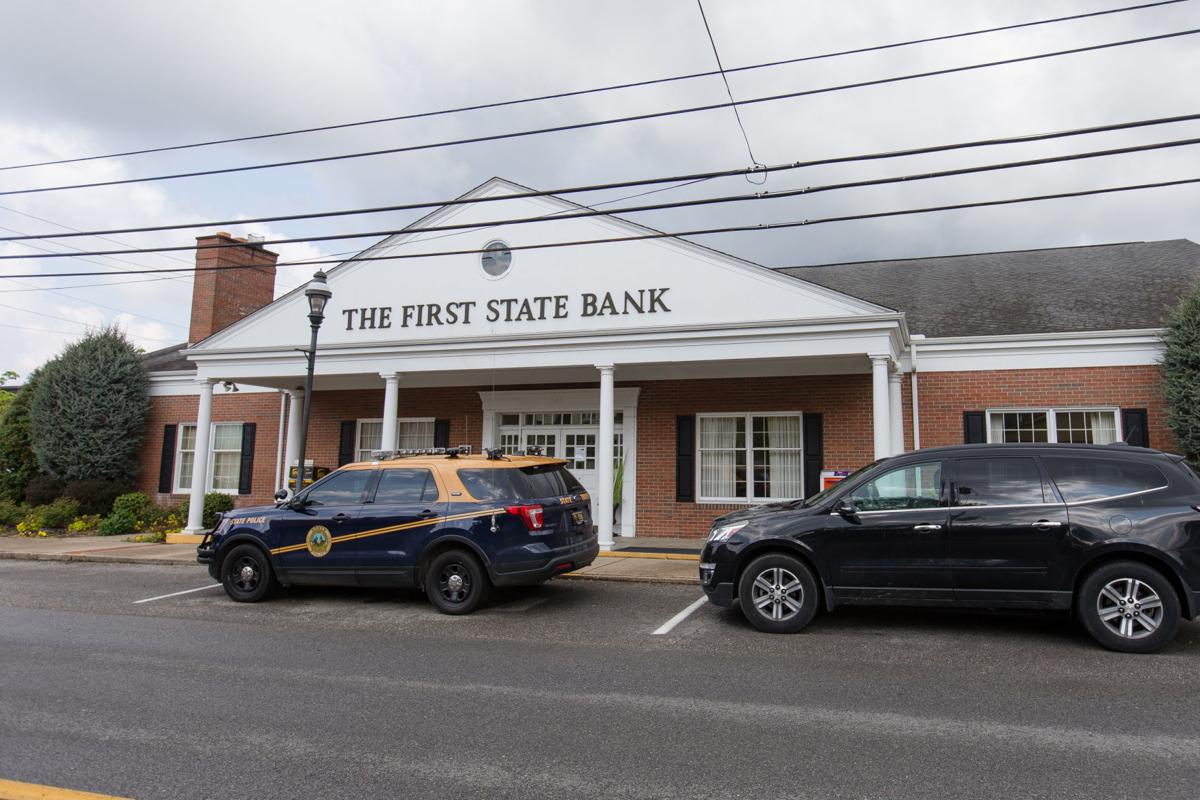 First State Bank is pictured on April 8 in Barboursville.

First State Bank is pictured on April 8 in Barboursville.

HUNTINGTON — When the First State Bank of Barboursville failed this month, it marked the end of a community bank that had been in business more than a hundred years.

It also gave an entry into the greater Huntington market for Fairmont-based MVB Bank. Adding the Huntington market to the branch MVB opened in Charleston a few years ago gives MVB a good presence along the Interstate 64 corridor, said Larry Mazza, MVB’s CEO.

“We can hit it fast and hard and do a very good job,” Mazza said in a telephone interview last week.

MVB is one of the largest banks based in West Virginia. It trails WesBanco, City National and Summit Community banks in terms of assets, and it’s larger than Huntington-based Premier Bank. United Bank is also larger than MVB, but its banking headquarters are in Virginia.

Of those banks, Summit has not yet entered the Huntington market with a physical branch office.

In recent years, the Huntington area has attracted attention from in-state banks that had been focusing on growth in Northern Virginia, Pittsburgh, Ohio and Kentucky. Premier opened a new branch in town, and WesBanco acquired First Sentry Bank. Now MVB has moved into the market. For several years, regional banks dominated the merger and acquisition here. Now that that activity has slowed, in-state banks are moving in.

Things changed in 2013. In September of that year a First State vice president responsible for commercial lending was arrested and charged with bank fraud and misappropriation of bank funds. According to the indictment, he approved loans to borrowers who did not qualify and forged signatures on loan-related documents, including one for a cousin who was in prison.

He later was sentenced to five years in prison.

From the end of 2015 to the end of 2019, First State’s total assets, deposits, commercial loans and home loans all had fallen by about 50%.

The end came on April 3, when the West Virginia Division of Financial Institutions shut down First State and appointed the Federal Deposit Insurance Corporation as receiver. The action came because the bank’s December 31, 2019, financial reports indicated capital levels were too low to allow continued operations under federal and state law, according to the FDIC.

The same day, MVB Bank took over First State’s deposits and agreed to purchase about $147.2 million of First State’s assets. The FDIC retained the remaining assets of about $5.2 million for later disposition.

FDIC’S roleFDIC spokesman Brian Sullivan said the agency had been watching First State since at least 2015, but it knew something had to be done when the bank filed its year-end financial report for 2018.

“Going back to what they reported to us in 2018, year-end 2018 to year-end 2019, their capital levels were cut in half. Their capital deficiencies seemed to be accelerating,” he said.

The state made the decision to close the bank, and the FDIC was called in as receiver.

“It’s a very choreographed process of unwinding a bank. After being named a receiver we have to determine the least-cost outcome other than liquidation,” Sullivan said.

If the bank were liquidated, the FDIC would have to guarantee that depositors would not lose their money. Because the bank was sold rather than liquidated, this did not happen.

Still, there are costs involved, such as administrative costs and disposing of assets the acquiring bank, in this case MVB, does not want, Sullivan said. The FDIC estimates the First State failure will cost its Deposit Insurance Fund about $46.8 million.

Mazza said First State had some bad loans it never recovered from.

Mazza said MVB was notified March 6 that First State was about to be shut down by regulators. MVB was one of a few banks that was invited to bid on taking over First State, he said.

“They only let strong banks bid on it. They let us bid, and several others,” he said.

MVB did its due diligence and less than a month later, on April 3, it officially took over First State Bank’s operations. It had several days’ notice before that to get its people and processes ready for the takeover, Mazza said.

MVB’s Charleston office is what’s known in the banking industry as a de novo branch. It was formed where no branch had been before, so it had to build a customer base from scratch. The First State acquisition allows MVB to move into a market where a customer base already exists, Mazza said.

The Charleston and Huntington branches together will give MVB a total deposit base of $300 million in the two markets, he said.

Mazza said MVB is strong in business and commercial lending, and it plans to be competitive in the Huntington market for those loans.

“We’re not the biggest, but we will be competitive,” he said.

MVB is also in the fintech market, he said. About six years ago, MVB noticed that its clients were taking money out of their accounts and moving it to store cards. Store cards aren’t restricted by geography, so MVB decided to get into the business of processing deposits and sales on those cards, he said.