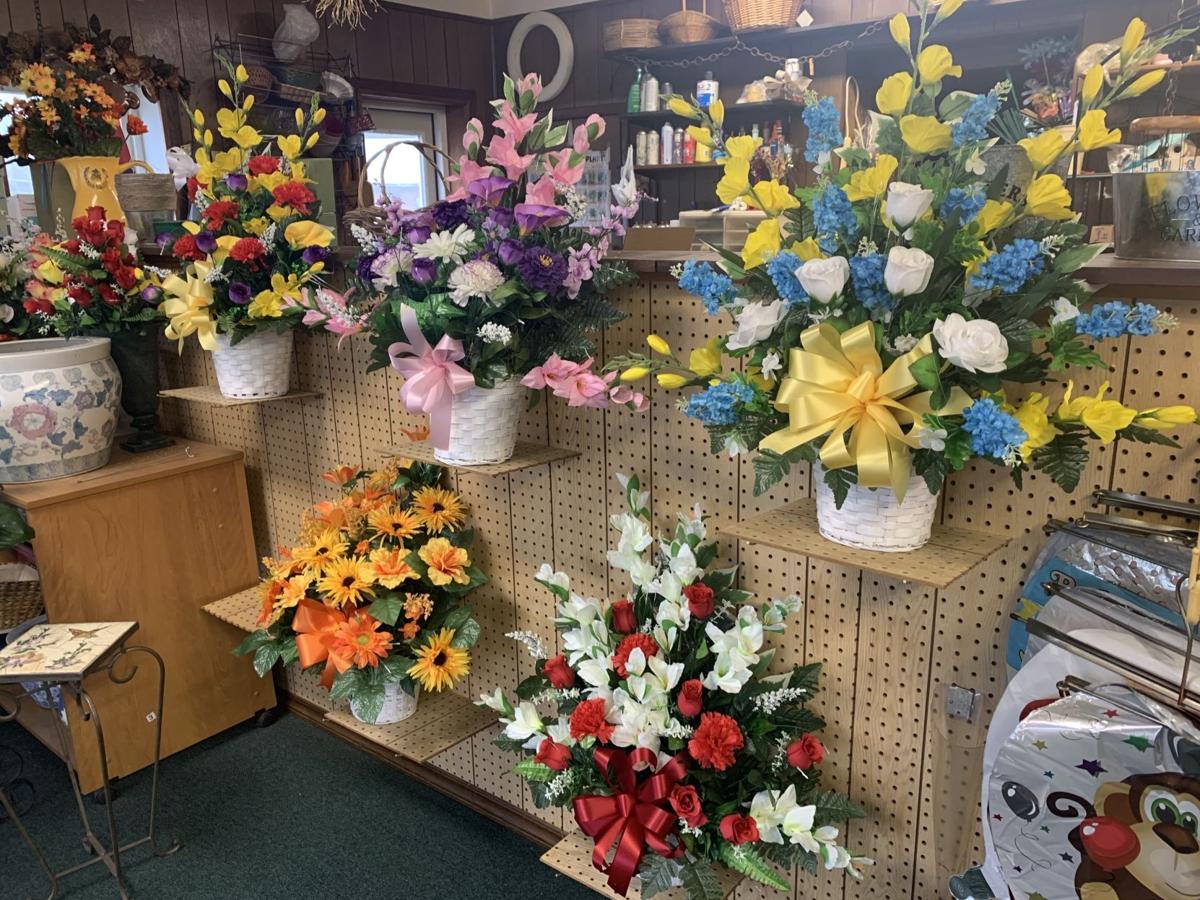 ABOVE: Wayne Florist offers artificial flower arrangements that can be picked up in person or delivered. 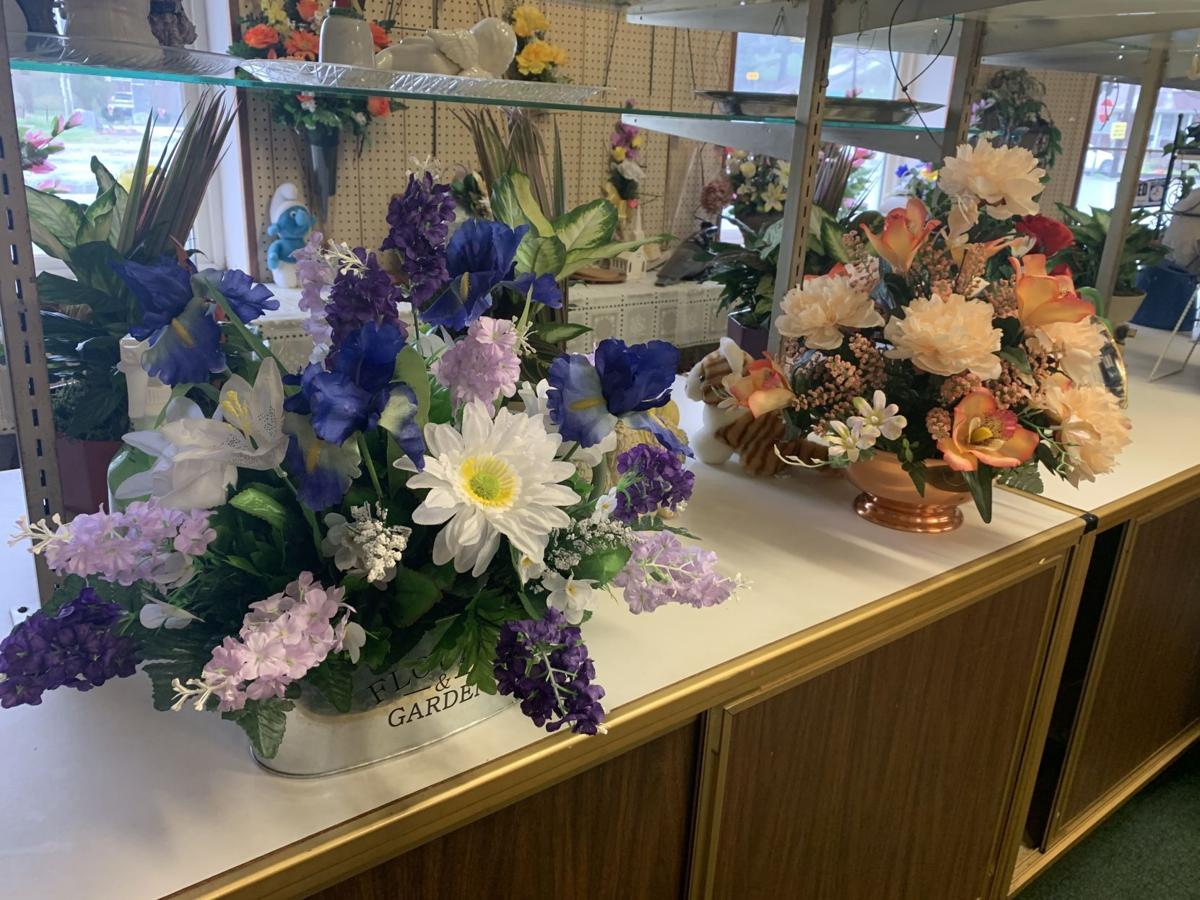 Wayne Florist offers artificial flower arrangements that can be picked up in person or delivered. 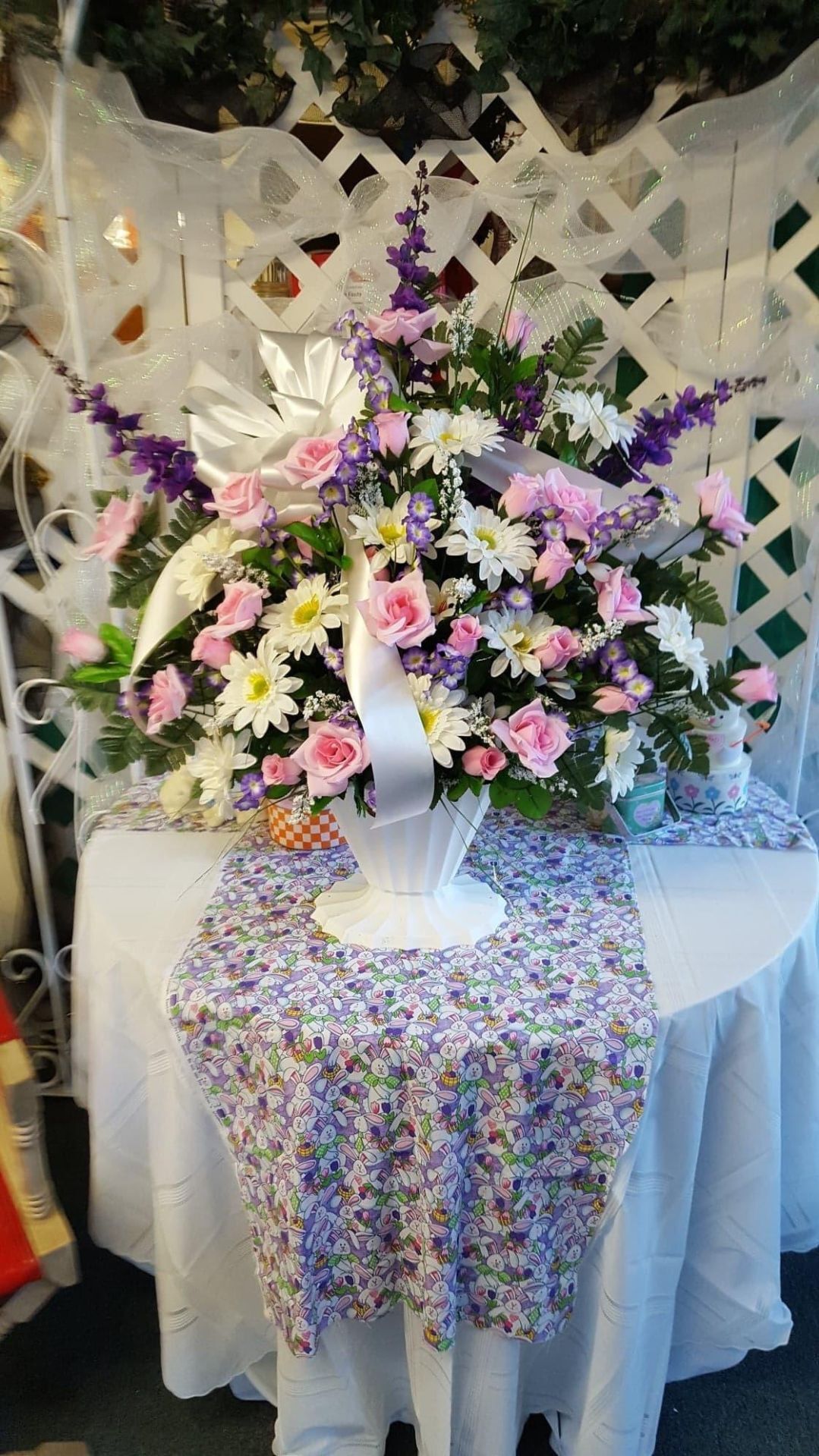 RIGHT: Tammy’s Florist and Gift Shop offers flower arrangements and other gifts customers can buy or send to loved ones. 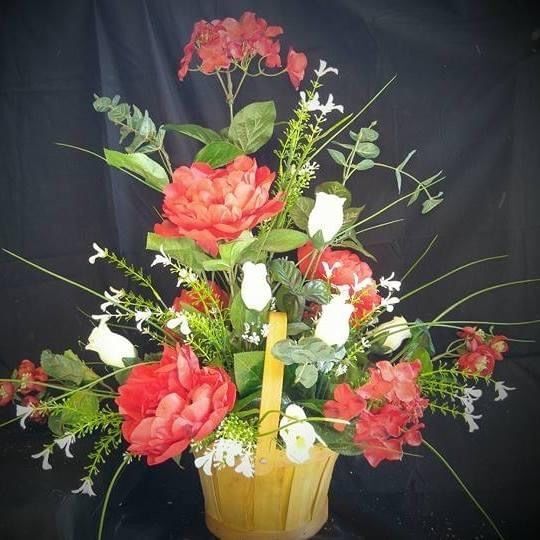 Tammy's Florist and Gift Shop offers flower arrangements and other gifts customers can buy or send to loved ones.

ABOVE: Wayne Florist offers artificial flower arrangements that can be picked up in person or delivered.

Wayne Florist offers artificial flower arrangements that can be picked up in person or delivered.

RIGHT: Tammy’s Florist and Gift Shop offers flower arrangements and other gifts customers can buy or send to loved ones.

Tammy's Florist and Gift Shop offers flower arrangements and other gifts customers can buy or send to loved ones.

WAYNE — As the COVID-19 pandemic continues to keep families and loved ones apart, the disease is making it harder for people to perform a simple act of kindness — sending someone flowers.

“Hardly anybody wants flowers anymore, especially the real ones, so I don’t even sell them anymore,” said Jay Osburn, owner of Wayne Florist. “You can’t really deliver to nursing homes, either. We take them down there, and they put the flowers in quarantine for two days.”

Since visitation has been restricted in nursing homes and hospitals, some people have tried to send flowers to those they cannot see, but changes in protocol have led some people to give up on sending floral arrangements all together.

Nursing homes have required quarantining flowers before giving them to residents in order to prevent possible spread of the coronavirus, and while some hospitals have allowed flowers after quarantining as well, others have not allowed them at all, Osburn said.

Osburn sells artificial flower arrangements, and he said he stopped selling real flowers before COVID-19 hit because people just did not like how fast they died.

He said in his experience, younger generations are rarely sending flowers, even on days that usually include lots of floral orders.

Tammy Gillette, florist and owner of Tammy’s Floral and Gift Shop, said she is experiencing the same decline in flower purchases, and it has been hard on her business.

Besides a decrease in sales, employee availability also affected her business

“It’s been terrible, we had to close for some time,” she said. “We closed because of COVID, we had a person test positive once so we closed. We only had one girl available for Valentine’s Day. The weather had us closed for about 11 days. It’s been terrible.”

Both Osburn and Gillette said the majority of their orders are typically from weddings and funerals, but COVID-19 changed those, too.

Weddings that may normally include large orders of flowers are now being postponed or switched to small ceremonies or courthouse weddings, which Gillette said is an option that some people choose not to bother with getting flowers.

While funerals have remained frequent throughout the pandemic, Osburn said whether people are opting for smaller funerals or the funeral home is changing policy itself, there are less needs for large floral arrangements.

“People aren’t really doing flowers for funerals much now, maybe because of what they want or maybe because of the funeral home rules, I don’t know,” Osburn said. “But most people are just having those small gravesite funerals, and they don’t need flowers.”

Gillette did say she is hopeful with the schools reopening that more people may be interested in getting flowers, as there is more business with schools than one may think.

“With the schools shut down, there’s not proms or dances, no senior night, no ceremonies or nothing,” she said. “So, I am hoping with the reopening of schools, people may want flowers and have reasons to have flowers around because they are just nice to have around.”