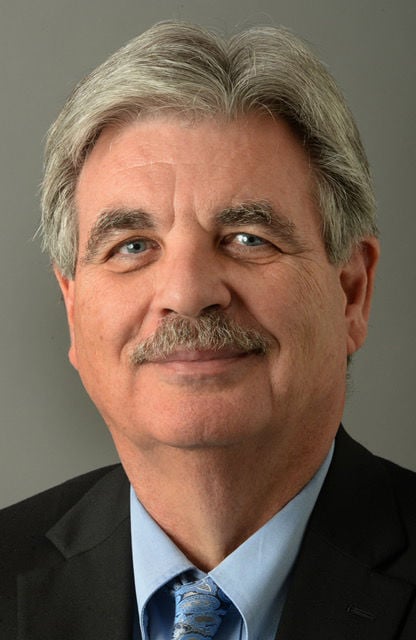 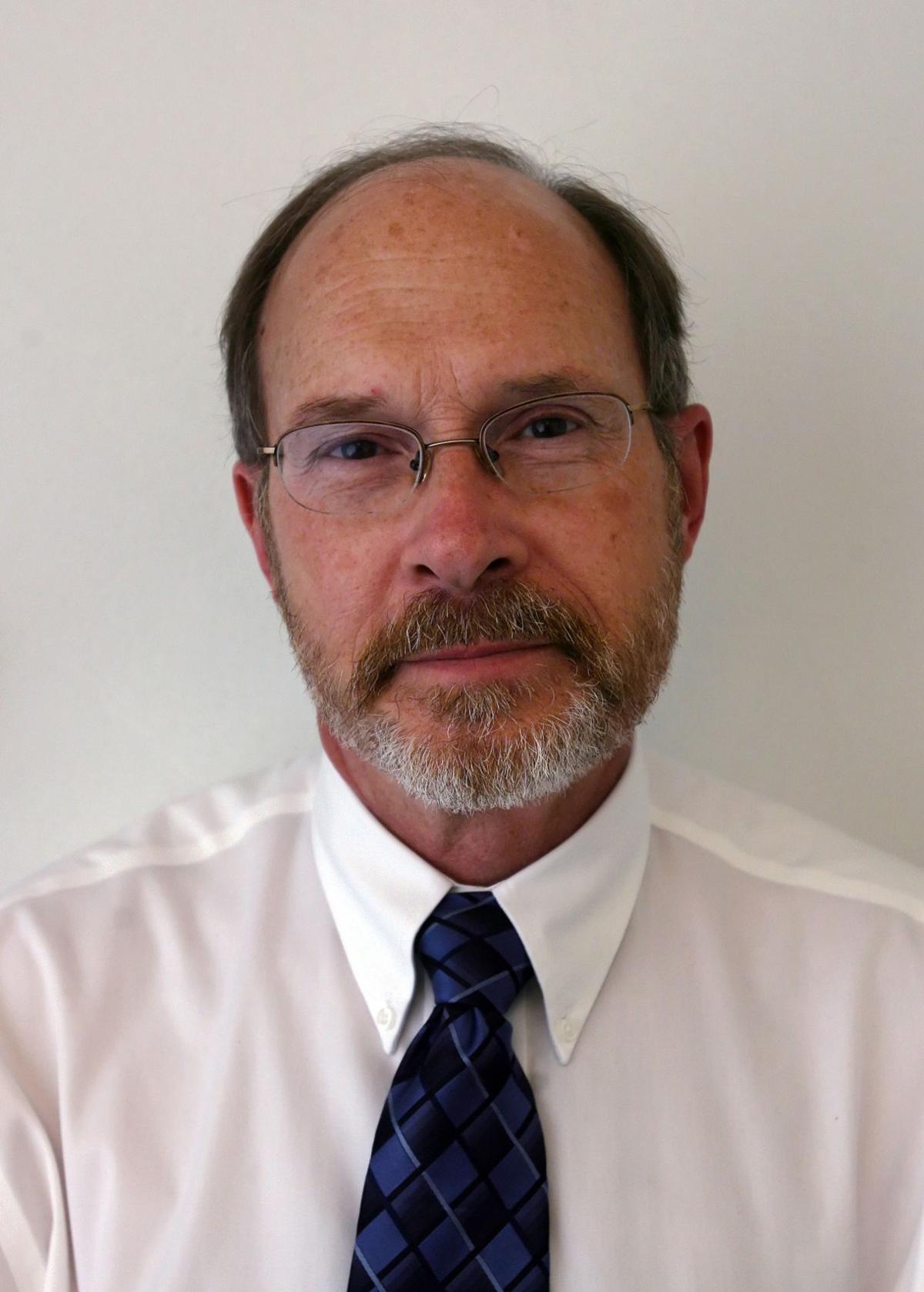 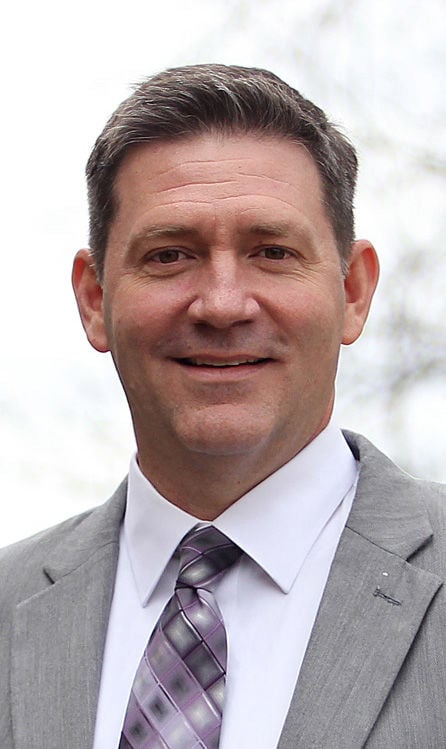 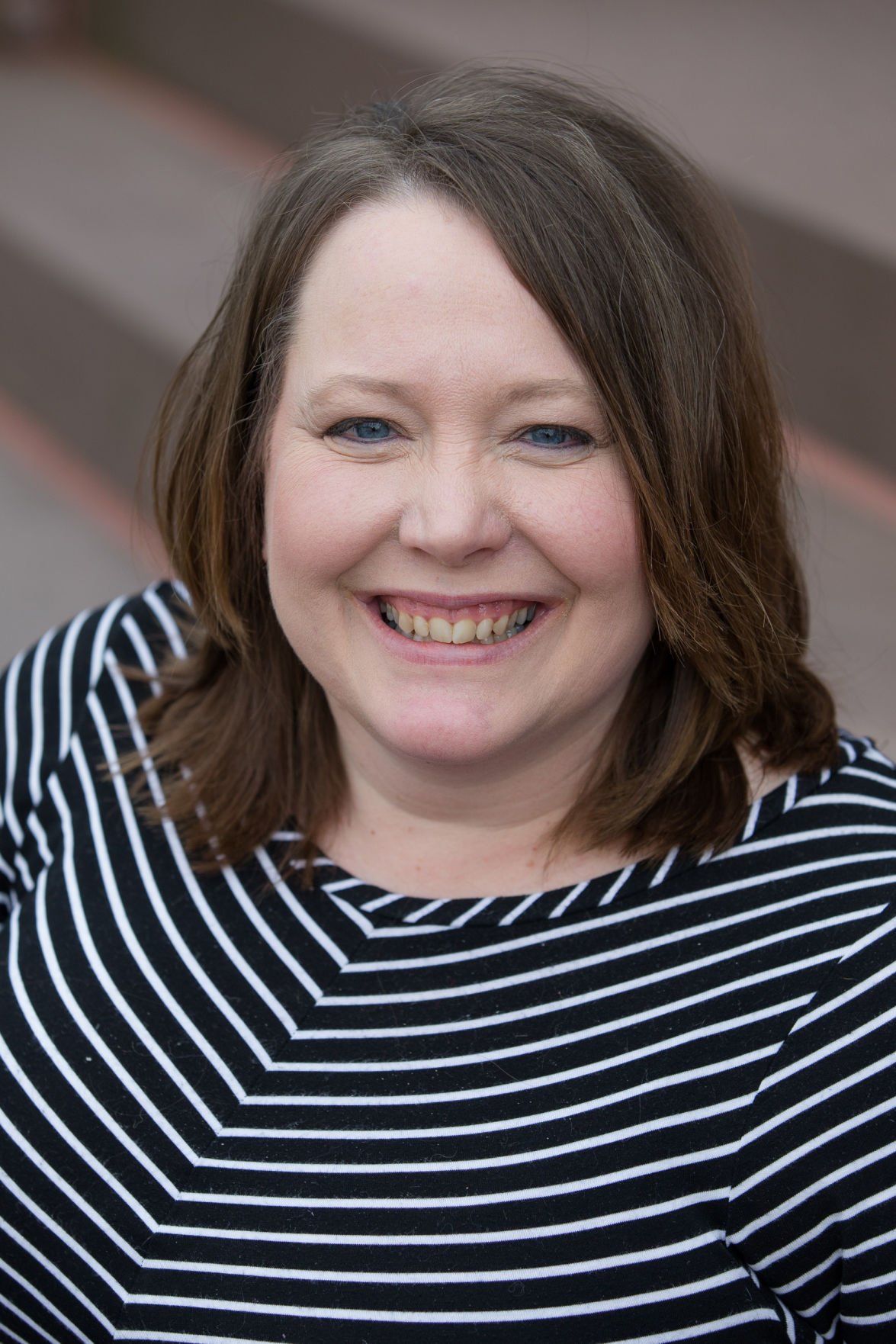 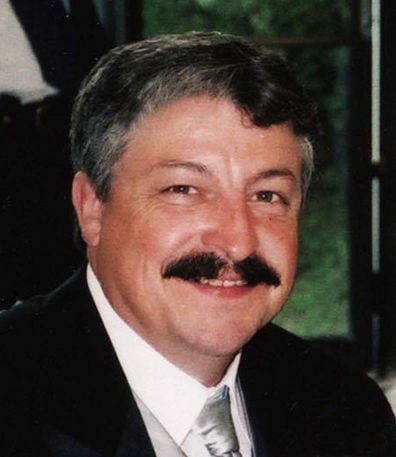 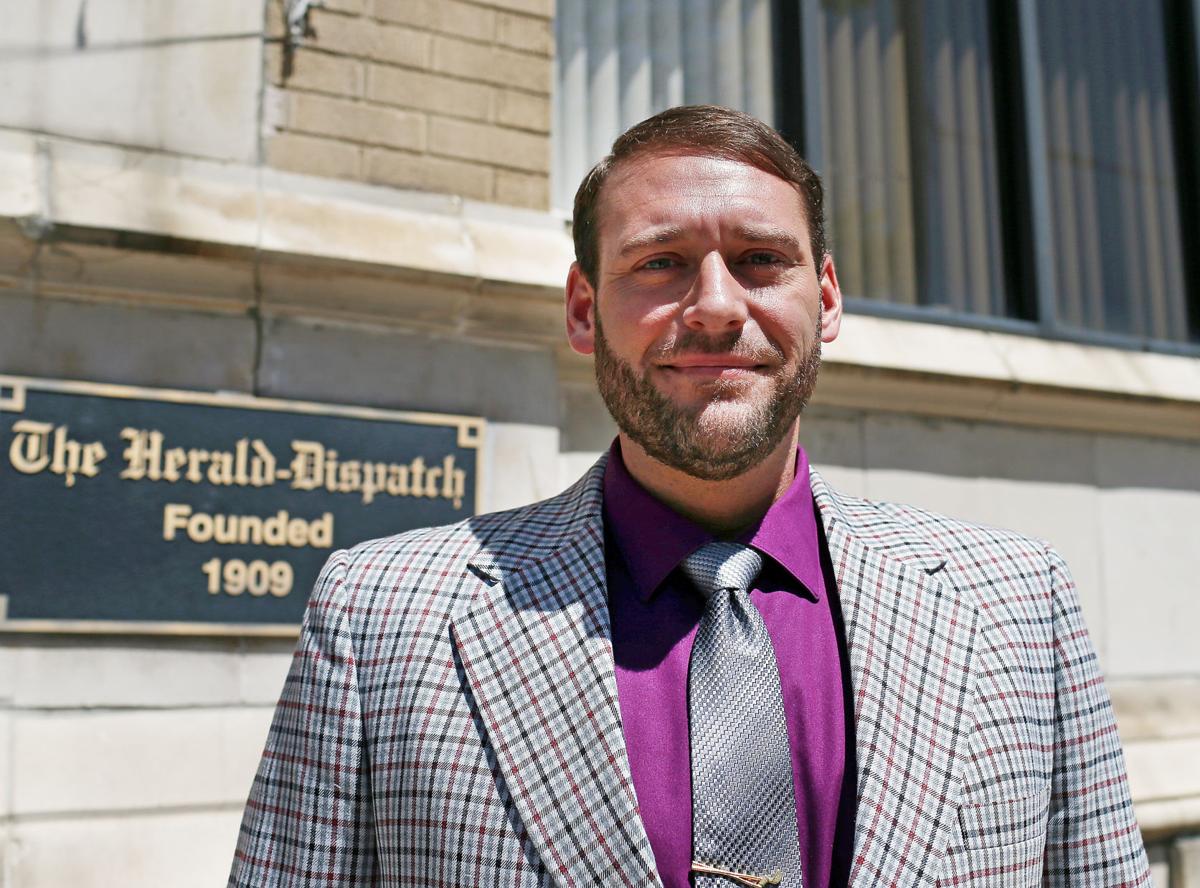 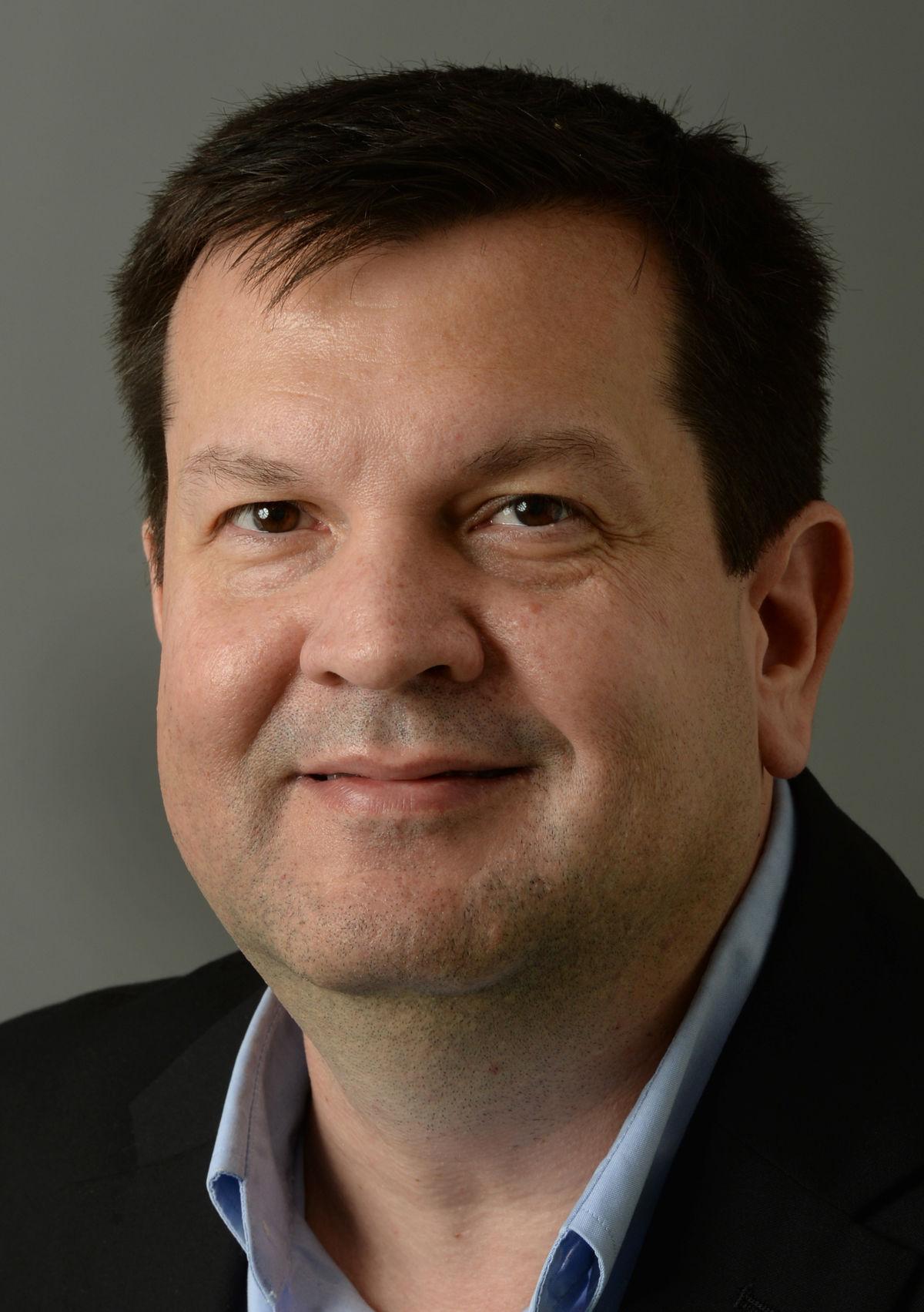 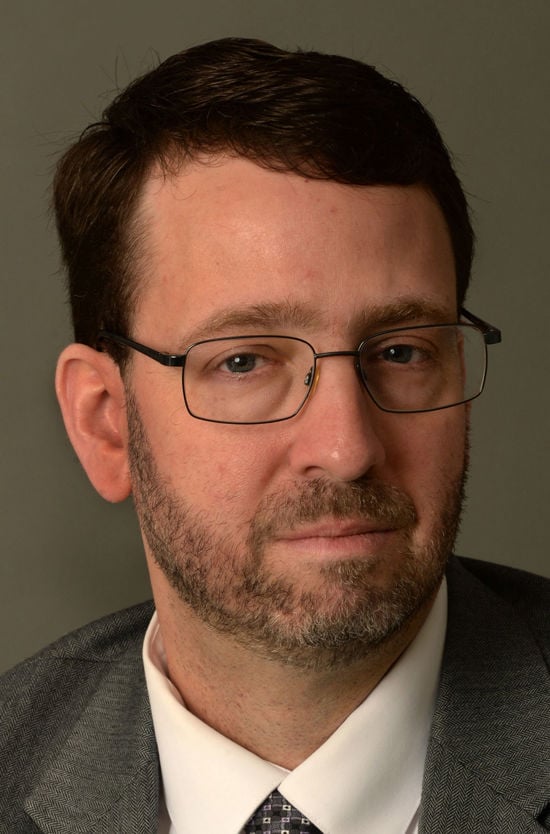 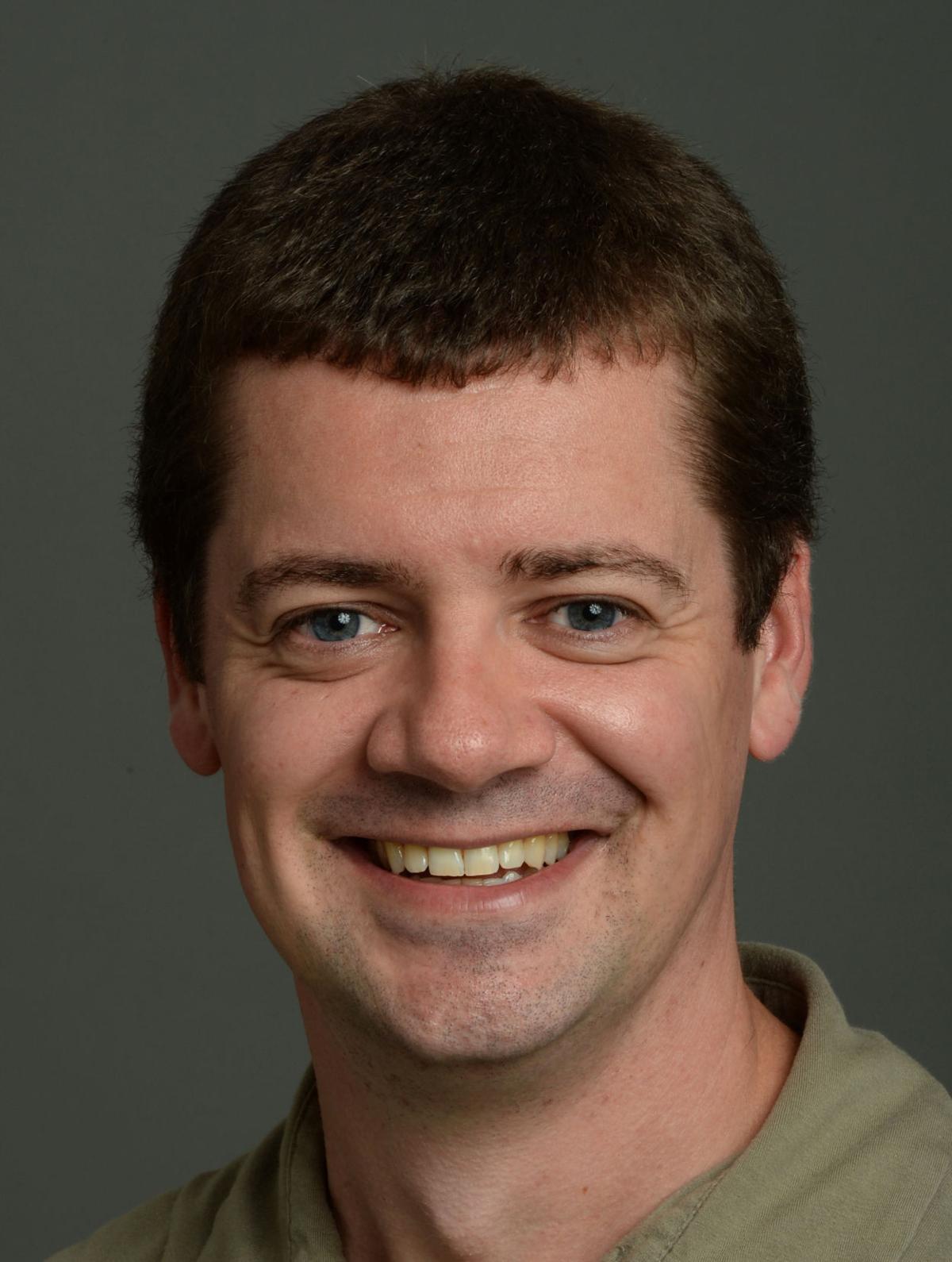 HUNTINGTON — With its acquisition of Charleston Newspapers Inc. and subsequent merger now complete, HD Media Co. LLC has announced its leadership team for the combined operations.

That team, or Operating Committee, will be responsible for overseeing operations of The Herald-Dispatch, owned by HD Media; the Charleston Gazette-Mail, which was owned by Charleston Newspapers Inc.; and several other publications.

The other publications include daily newspapers The Logan Banner and Williamson Daily News and the weekly newspapers Wayne County News, the Coal Valley News in Madison, the Independent Herald in Pineville, the Lawrence Herald and Putnam Herald. HD Media also publishes the bimonthly River Cities Magazine.

HD Media managing partner Doug Reynolds in the spring appointed Jim Heady, previously vice president of circulation at the Gazette-Mail, as publisher of HD Media. He is a Kentucky native who started his career with the Courier Journal in Louisville and worked in advertising, marketing and circulation departments at newspapers across the country before being hired at Charleston Newspapers in 2013.

Heady announced the following HD Media Operating Committee members, who serve as an overall management team and are responsible for leading their respective divisions:

n Regional Executive Editor Les Smith, who has been with The Herald-Dispatch since 2007. He served as managing editor until being appointed editor in March. A native of Bismarck, Illinois, Smith is a graduate of Southern Illinois University at Carbondale and began his newspaper career in Danville, Illinois. He later served in editing roles in Coffeyville, Kansas; Fremont, Nebraska; and Lansing and Battle Creek, Michigan. Smith continues as editor of The Herald-Dispatch.

n Vice President of Advertising Charles Jessup, who joined The Herald-Dispatch in 2015 after serving as project specialist for Community Newspaper Holdings Inc. He previously was publisher of Times West Virginian of Fairmont and advertising director of The Register-Herald in Beckley. He is a native of Beckley.

n Controller Georgetta Thevenin, an Ona native and graduate of Marshall University who joined The Herald-Dispatch in 1992. She has directed the accounting and human resources departments since 2009 and previously served as assistant controller for the newspaper.

n Production Director Dave Hamilton, who joined The Herald-Dispatch in 1999 and has led various newspaper production operations since 2000 and also was leader of the Circulation Department from 2015 until last spring. A native of Ironton, Ohio, Hamilton began his newspaper career in 1978 in Tipp City, Ohio, and worked with the USA Today printing network for more than a decade, as well as managing other printing and production operations.

n Vice President of Audience Development Joe Tranquill, who joined HD Media in April. He previously worked 14 years with Ogden Newspapers, most recently as regional circulation director for the Parkersburg News and Sentinel and the Marietta (Ohio) Times from 2014. Tranquill was born in Huntington and grew up in Parkersburg. His parents attended Marshall University, and his father was a member of the Young Thundering Herd football team. In his HD Media position, he is responsible for increasing readership both in print and online and overseeing newspaper delivery operations.

In addition to the Operating Committee members, Heady announced the appointments of Greg Moore and Derek Redd to key positions.

n Redd, the Gazette-Mail sports editor since 2016, was named HD Media sports director this month, with responsibility for coordinating sports coverage among all HD Media publications to provide more comprehensive sports reports, both in print and online. He will continue his duties as sports editor at the Gazette-Mail. Redd began at Charleston Newspapers in 2012 at the Charleston Daily Mail as a sports writer covering Marshall University. He is a Wheeling native and 1999 graduate of West Virginia University.