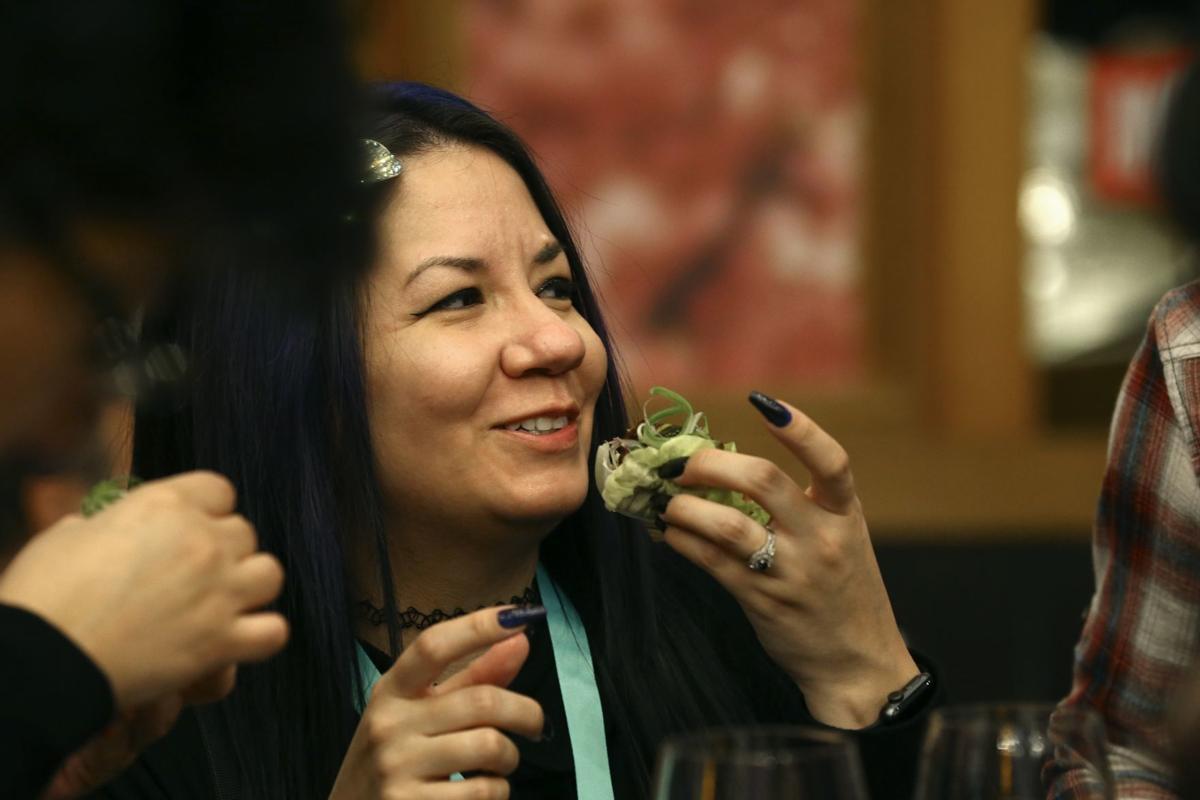 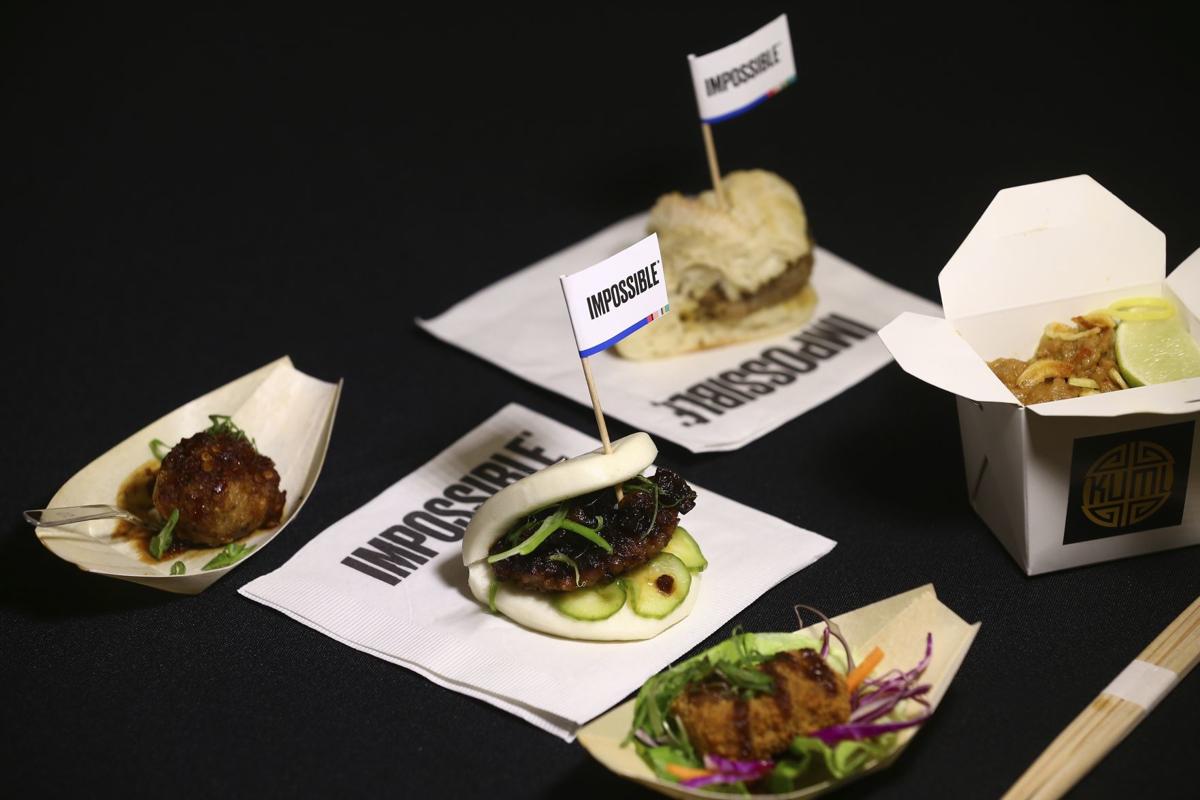 After a big year for its plant-based burger, Impossible Foods has something new on its plate.

The California-based company unveiled Impossible Pork and Impossible Sausage on Monday evening at the CES gadget show in Las Vegas.

It’s Impossible Food’s first foray beyond fake beef. The Impossible Burger, which went on sale in 2016, has been a key player in the growing category of vegan meats. Like the burger, Impossible Food’s pork and sausage are made from soy but mimic the taste and texture of ground meat.

Impossible Pork will be rolled out to restaurants first. The company isn’t yet saying when it will come to groceries. Impossible Foods only recently began selling its burgers in grocery stores, although they’re available at more than 17,000 restaurants in the U.S., Singapore, Hong Kong and Macau.

Burger King will give consumers their first taste of Impossible Sausage. Later this month, 139 Burger King restaurants in five U.S. cities will offer the Impossible Croissan’wich, made with plant-based sausage coupled with the traditional egg and cheese. Burger King did a similar test of the Impossible Whopper last year before expanding sales nationwide.

The pork products and the Impossible Burger are made in a similar way. Impossible Foods gets heme — the protein that gives meat its flavor and texture — from soy leghemoglobin, which is found in the roots of soy plants. To make heme in high volume, it inserts the DNA from soy into yeast and ferments it. That mixture is then combined with other ingredients, like coconut oil.

The company tweaked the ingredients to mimic pork’s springy texture and mild flavor. For the sausage it added spices.

But health concerns are only part of the reason consumers are eating more plant-based meats. Animal welfare and environmental concerns are also a factor. Nearly 1.5 billion pigs are killed for food each year, a number that has tripled in the last 50 years, according to the World Economic Forum. Raising those pigs depletes natural resources and increases greenhouse gas emissions.

“Everything that we’re doing is trying to avert the biggest threat that the world is facing,” Impossible Foods CEO Pat Brown told The Associated Press.