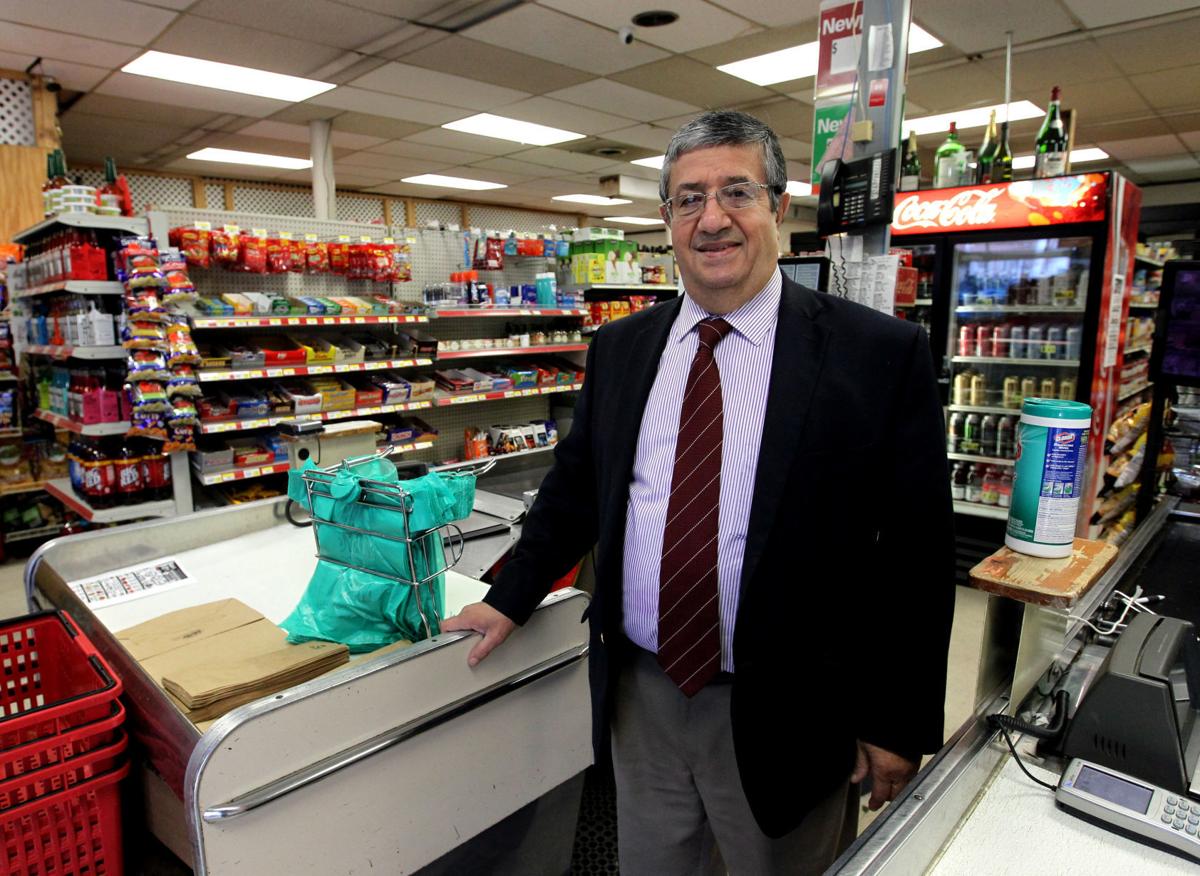 Lori Wolfe/The Herald-Dispatch Owner Julian Saad is pictured at Julian’s Market, located at 1049 12th St. in Huntington. The market started in 1962 as Mansour’s Market and has thrived for nearly six decades. 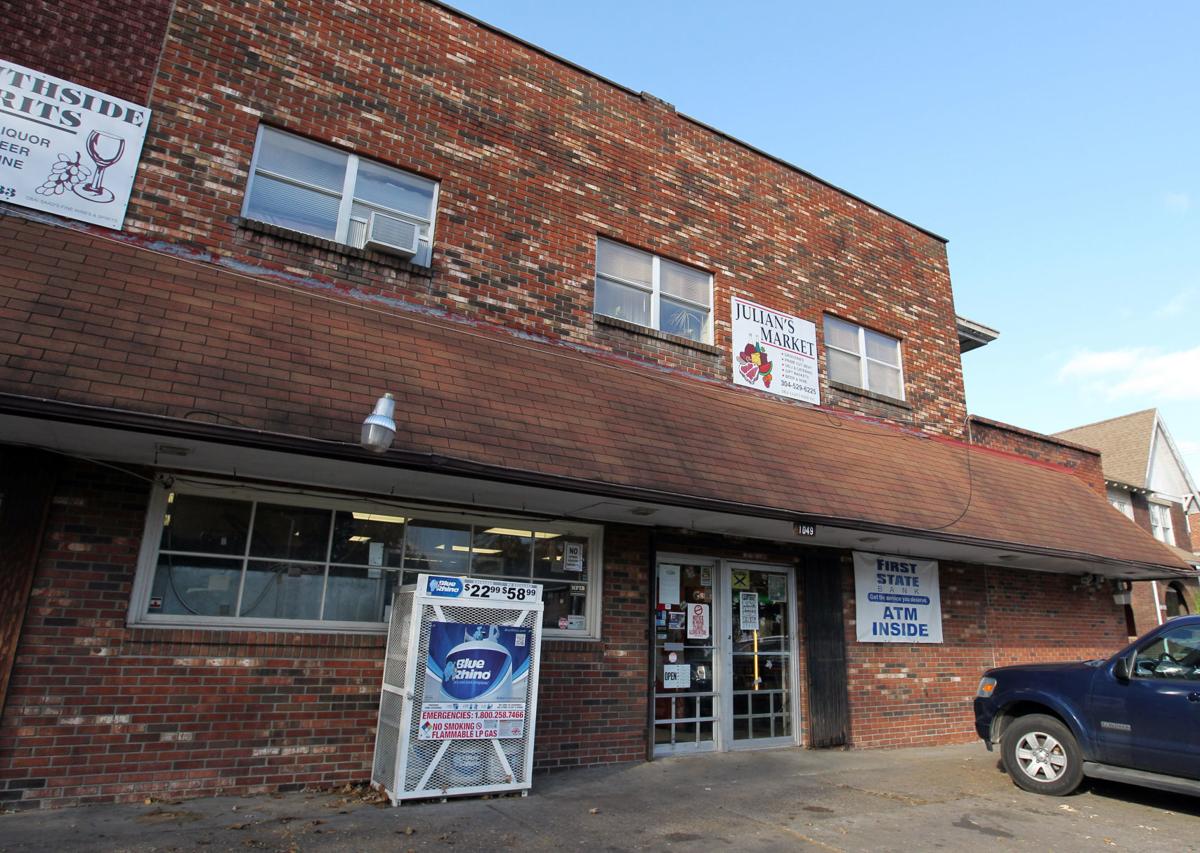 Lori Wolfe/The Herald-Dispatch Owner Julian Saad is pictured at Julian’s Market, located at 1049 12th St. in Huntington. The market started in 1962 as Mansour’s Market and has thrived for nearly six decades.

HUNTINGTON — While Julian’s Market celebrates 18 years in business at its location on 12th Street in Huntington, the market has been open and operating for nearly six decades.

“That’s quite an accomplishment when you consider we are in an age of the grocery store chain,” said Julian Saad, owner of the locally owned and operated market.

It was 18 years ago in November when Saad purchased Mansour’s Market in Huntington.

“When I bought this store, it had already been around for over 38 years,” Saad said. “I was close friends with Mr. Mansour. We attended the same church and played golf together. One day he just asked me, ’Julian, why don’t you buy my market?’ I told him that I was an electrical engineer and had a good job.”

Saad says he thought his friend was joking.

“He said to me that he was getting older and wanted someone to buy it that would keep it a small, local neighborhood grocery store in the same location,” Saad said. “He was serious, so I bought it.”

Mansour passed away in 2011, Saad said, but he thinks his friend would be happy that the market he founded in 1962 is still thriving.

“Remember when the neighborhood grocer greeted and held the door for you? When the owner helped his customers one at a time, making sure each customer was satisfied? Some might not remember,” he said. “Back then, locally owned neighborhood markets were everywhere, but I think I am one of the few that has survived.”

The days of stopping off at the local mom-and-pop market as part of the weekly shopping routine aren’t as prevalent today as they were decades ago. Major grocery store chains are offering online shopping, fancy apps and other high-tech marketing to increase an already large imprint they have on the grocery store industry.

However, as Saad puts it, “quality is quality, and customers in Huntington still recognize quality.”

“This place has many loyal customers,” he said. “In addition, we have very good prices and offer products and services you can’t find anywhere else.”

Saad said he tries to continue the tradition of the neighborhood grocery store and believes providing top-quality products, foods and customer service are keys to the market’s success.

“Julian’s has earned a reputation in the area as the place to find the highest quality prime meats cut to order, gourmet and international foods, and a full-service deli that is beyond compare,” Saad said.

Several of Saad’s customers have given the market rave reviews.

“Best cuts of meat in town, and the customer service is extraordinary,” said Victoria Lewis, of Huntington. “Julian really goes the extra mile for you.”

“I have been shopping there for 31 years. Dates back to when it was Mansour’s,” Keaton said. “They have hard-to-find items, and the Reuben spread is just awesome.”

Illya Harrell, of Huntington, said she appreciates having a local grocer within walking distance of her home.

“We are so fortunate to be within walking distance of healthy deli food,” Harrell said.

“We can cater any size event and can customize it to the needs of the customer,” Saad said. “We offer personal service and the highest quality around, and I urge people to give us a try.”

Saad also owns a wine and liquor store, South Side Spirit, located next to Julian’s Market. He owns two other liquor stores, Stadium Spirits and Saad’s Wine and Spirits in Huntington, as well as Saad’s Oriental Rugs, also in Huntington. He is also involved in many community organizations and activities.

“Huntington is a great place, and we hope to continue to keep getting the support from the community that this market has received since it began way back in 1962,” he said.