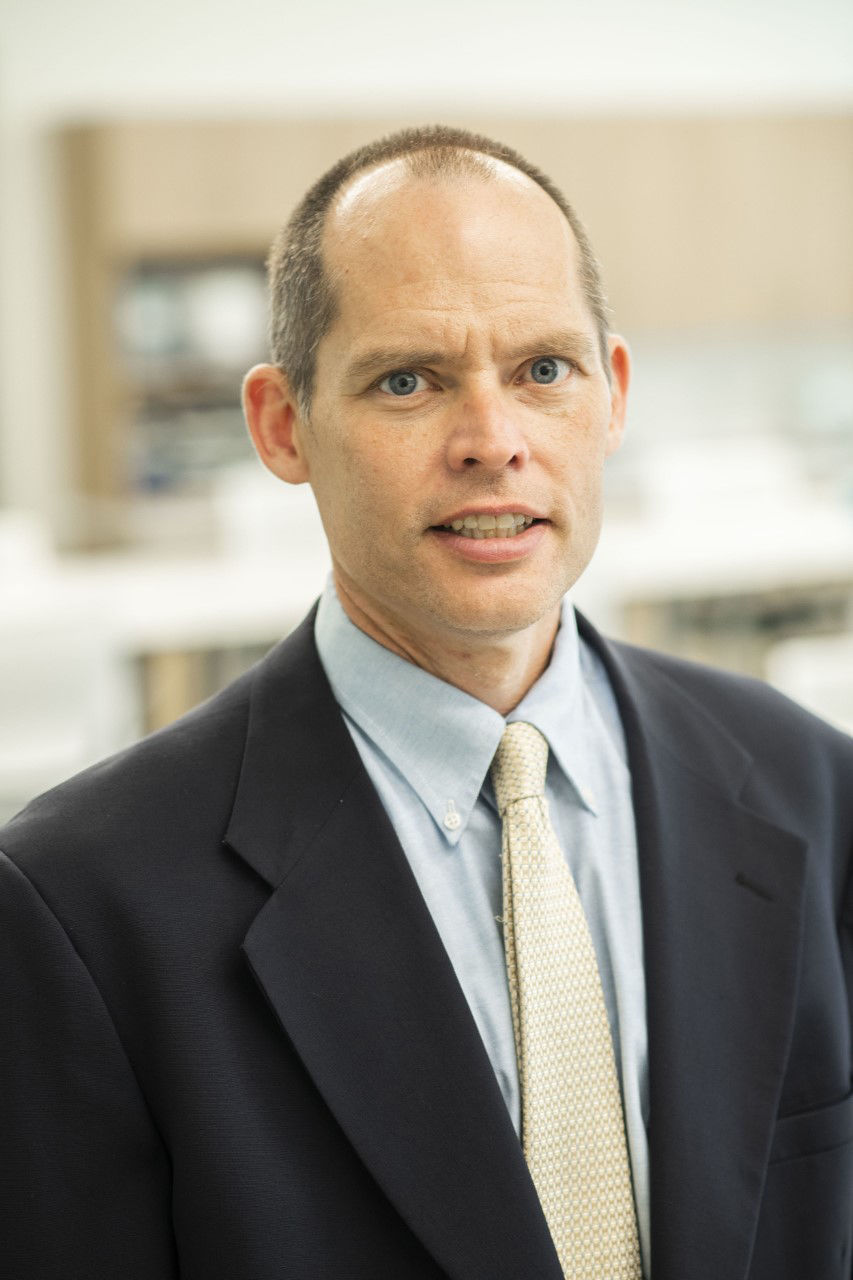 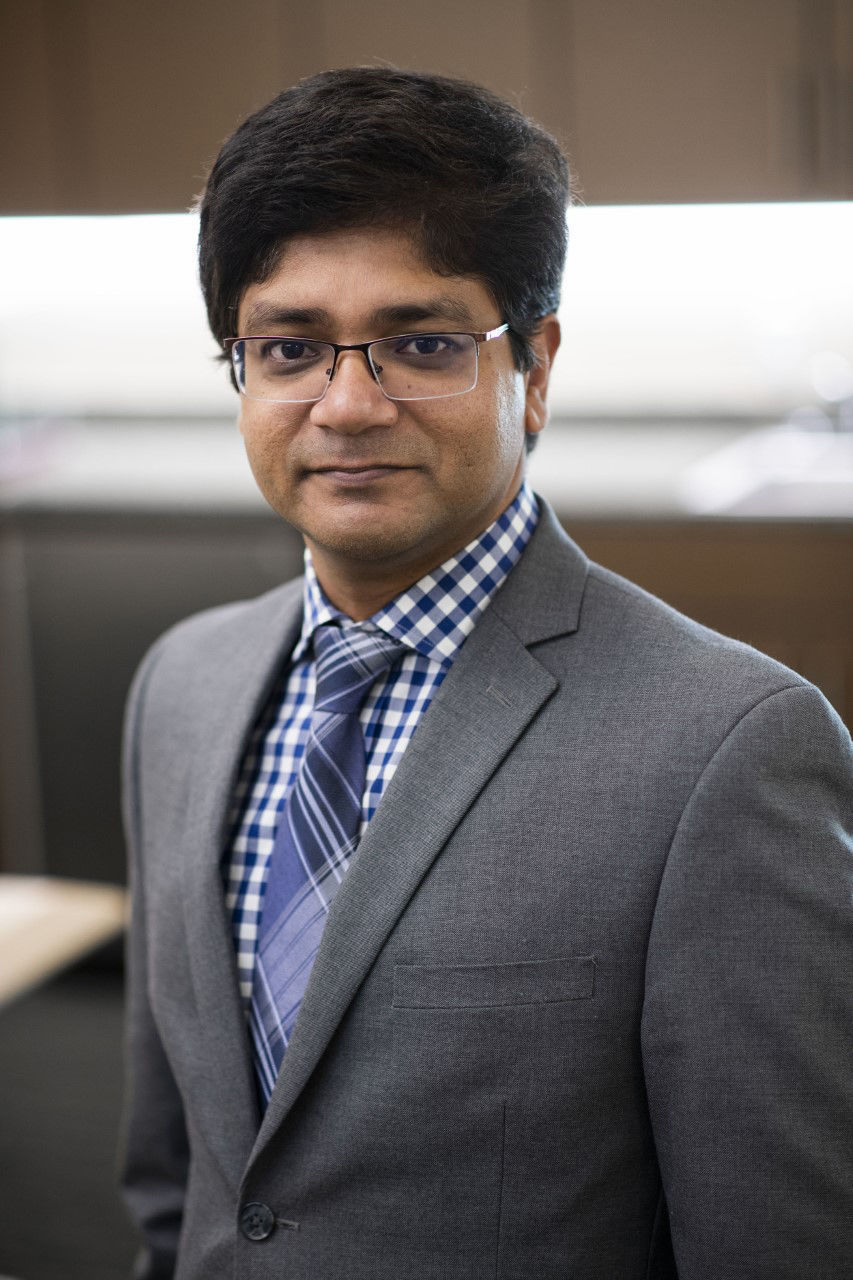 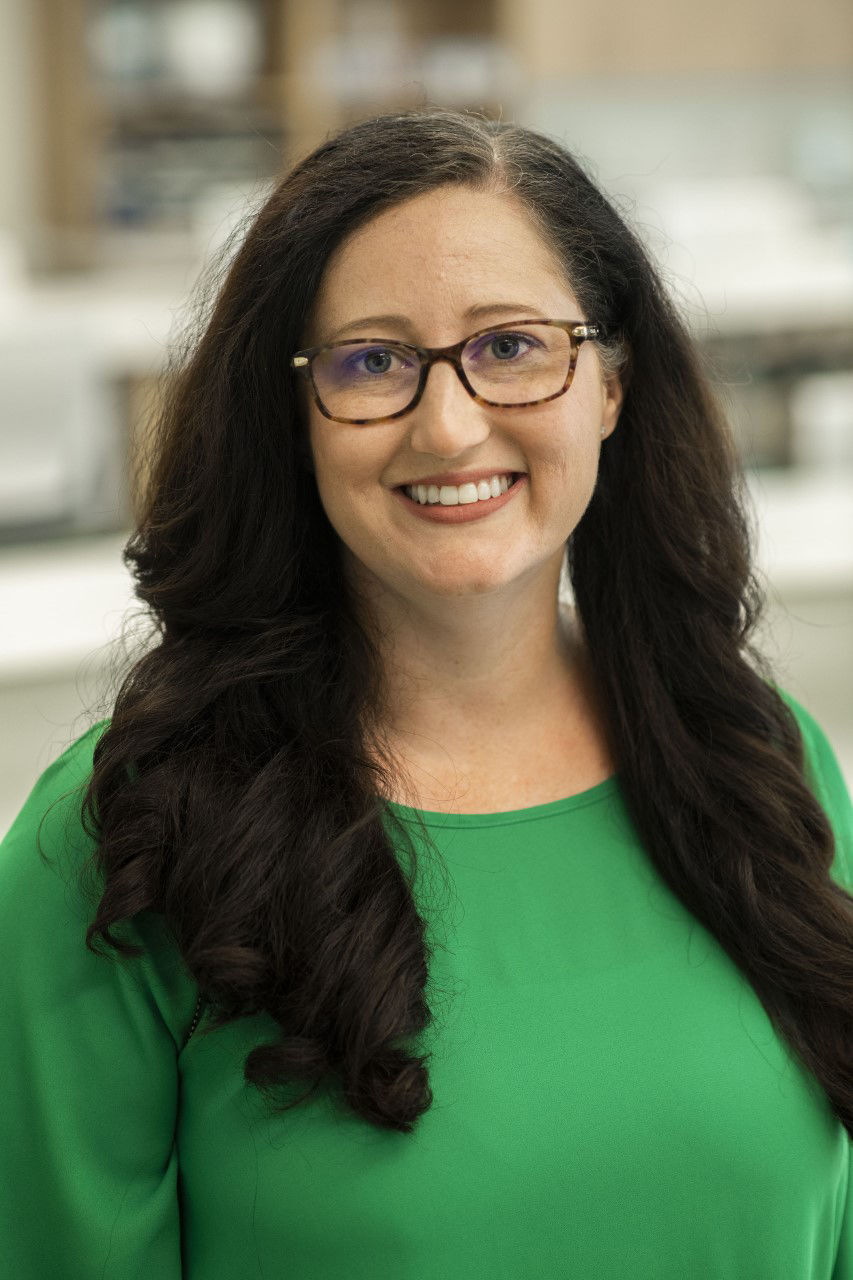 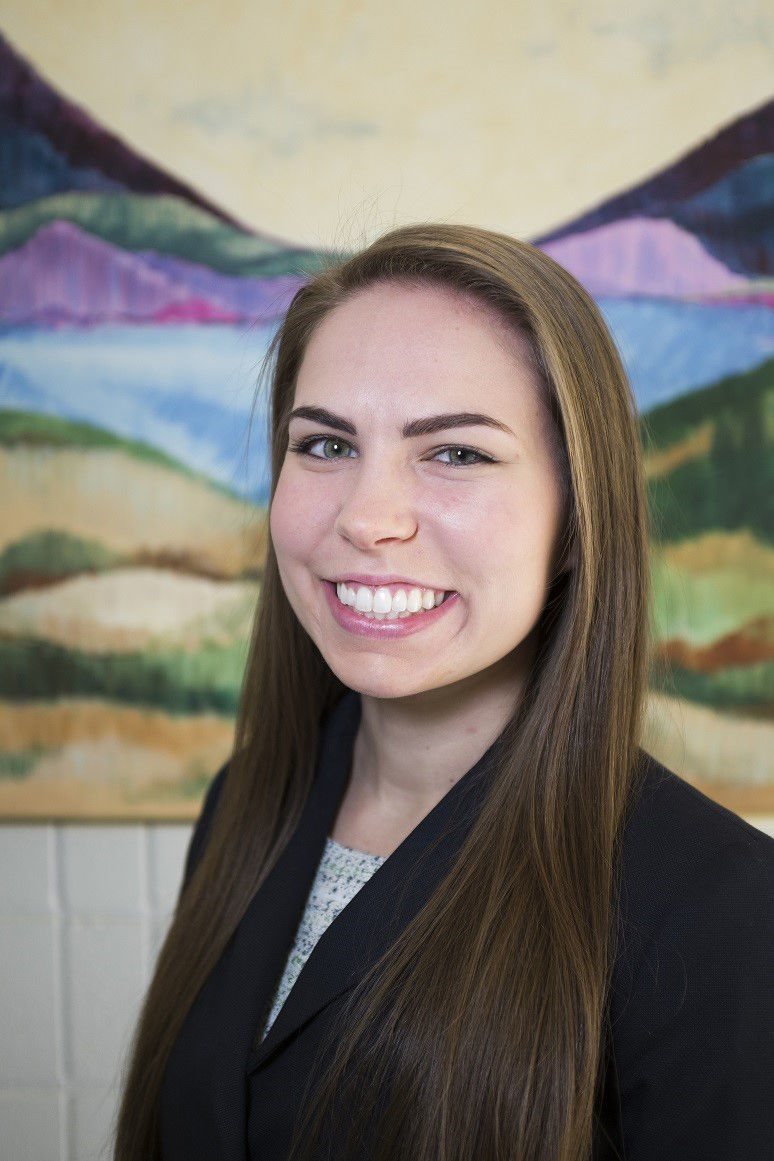 The Marshall University School of Pharmacy has selected Boyd R. Rorabaugh, Ph.D., as professor and chairman of its department of pharmaceutical sciences and research.

It also has added Melinda E. Varney, Ph.D. as an assistant professor and Mohammad Ahsanul Akbar, M.Pharm., Ph.D., as an instructor.

Rorabaugh comes from Ohio Northern University College of Pharmacy, where he served as a professor in the department of pharmaceutical and biomedical sciences. Throughout his career, he has authored more than 70 publications, research abstracts and monographs and been acknowledged with awards for teaching. His primary research and teaching interests are in the area of cardiovascular disease. He received his Ph.D. in pharmacology from Creighton University in Omaha, Nebraska.

Varney most recently held a research assistant professor position at West Virginia University School of Medicine. Prior to that appointment, during her postdoctoral fellowship at Cincinnati Children’s Hospital Medical Center, she gained teaching experience at the University of Cincinnati and Cincinnati State Technical and Community College. She has authored more than a dozen publications and been awarded nearly two dozen awards and scholarships throughout her career. Varney is a Marshall University alumna, having earned her doctorate in biomedical sciences in 2010.

Akbar previously served as a postdoctoral associate at the University of Florida’s Department of Pharmaceutics, U.S. Food and Drug Administration, and GlaxoSmithKline. He was an assistant professor at the University of Dhaka’s Department of Clinical Pharmacy and Pharmacology in Bangladesh. He has also worked as a product executive and manufacturing and quality assurance officer in the pharmaceutical industry in Bangladesh. Akbar has authored nearly 25 publications and received many research awards, including an Oakridge Institute for Science and Education fellowship and American Association of Pharmaceutical Scientist Biotechnology Awards.

Antis concentrates her efforts on providing accounting and tax-related services.

iHeartMedia delivers more live programming than any other local media company. As local sales manager, Chapman will work with the sales team for all station brands in Huntington to create new business and revenue opportunities.

The article describes how a valve can be automatically controlled to deliver stoichiometric gas flow to multiple burners. An extremely cost-effective energy reduction project was implemented by changing the spring in a diaphragm actuator and recalibrating for lower gas flows.

Fischer is a physicist and an electrical engineer. His credentials include work in defense electronics, automation and process control instrumentation. He has also been a professor of physics, robotics and solid-state electronics.

Fischer Technical has provided applied science or engineering consultation to clients in nine states since 1979. For more information, contact Fischer at 304-654-1250.

William C. Brown III joined the Huntington office and will practice out of the corporate department. Brown received his law degree from William & Mary Law School. He was also a judicial intern for Roderick C. Young, U.S. magistrate judge for the Eastern District of Virginia.

Do you think the federal government should financially assist the U.S. Postal Service?