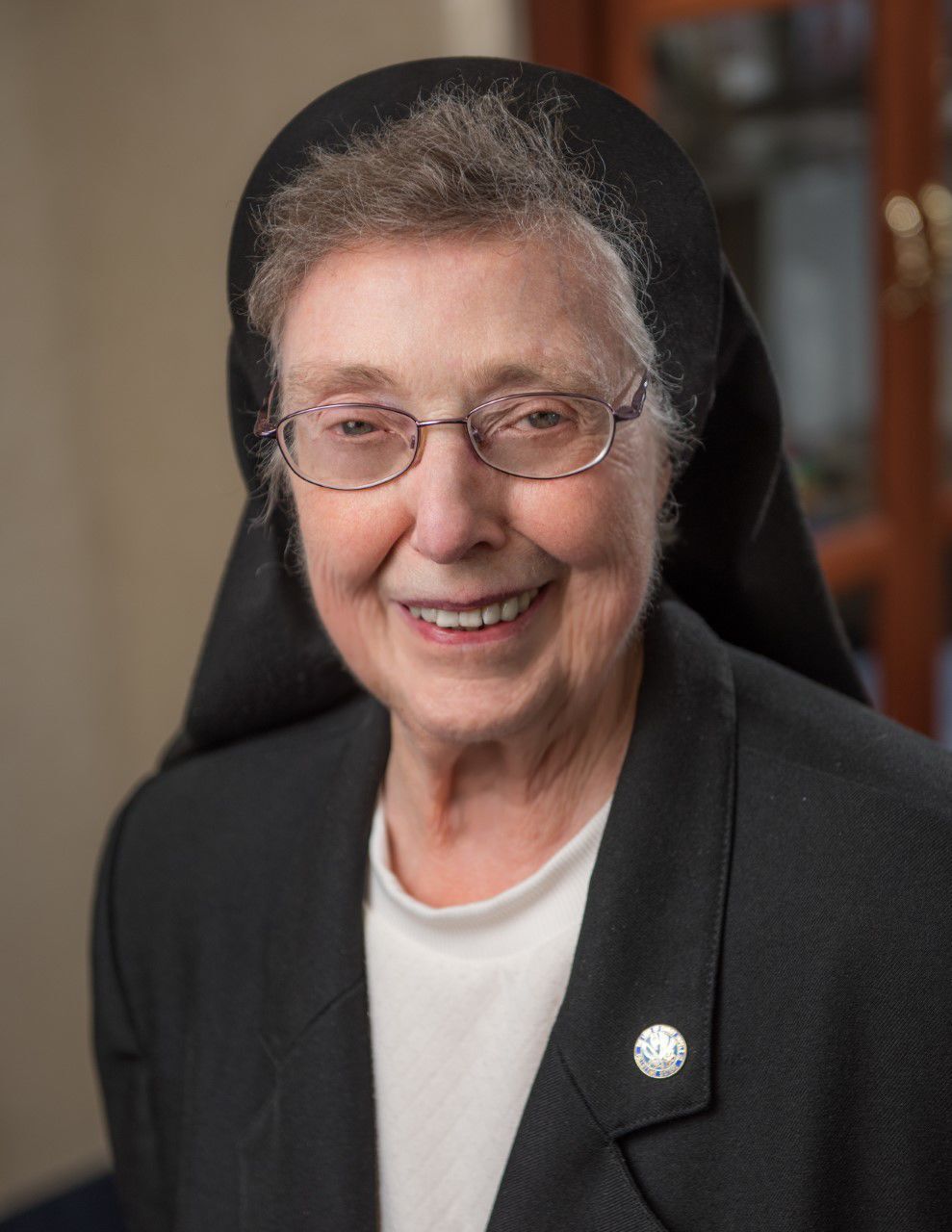 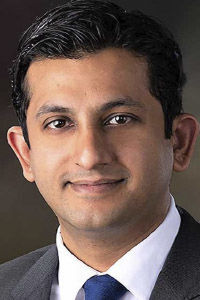 Bushee retires after more than 60 years of service

Bushee has served in a number of leadership roles at St. Mary’s, including associate director of nursing. She played a key role in the expansion projects and other changes that grew St. Mary’s Hospital into St. Mary’s Medical Center and helped foster the growth of the St. Mary’s Department of Spiritual Care and Mission. Since 1990, she has served as the vice president of mission integration, making sure that all administrators, clinical staff and nonclinical staff understand the importance of the Ethical and Religious Directives for Catholic Health Care Services. Bushee will reside in Huntington after her retirement as she continues to support the hospital’s mission.

“We are so grateful for Sister Diane and all of her contributions to not only St. Mary’s, but our entire community,” said Todd Campbell, chief operating officer. “We wish her the very best in her well-earned retirement.”

Sister Mary Grace Barile will succeed Bushee as the vice president of mission integration. She previously served as the director of mission integration and also currently serves as the provincial of Pallottine Missionary Sisters Queen of Apostles Province, USA. Barile began at St. Mary’s in 1969, working in the business office.

“I am pleased to continue fostering the mission of our founding Sisters through this position,” Barile said. “Although there are only a few Sisters remaining at St. Mary’s, we are dedicated to supporting our staff as they administer care to our patients.”

“Sister Mary Grace has been a key leader at St. Mary’s for many years and I am pleased that she will continue her important work in her new role,” Campbell said. “I look forward to working with her to honor and maintain our mission and values as a Catholic medical center.”

Rev. Greg Creasy, director of spiritual care and mission will also assume a number of Bushee’s current duties, including providing administrative oversight to the ethics committee and continuing education for employees, physicians and stakeholders regarding St. Mary’s philosophy, mission and values.

“Greg has played such an important role in fostering the mission and values of the medical center,” Campbell said. “I am pleased that he will be expanding that role by assuming these additional responsibilities.”

Mansoor is completing his first year of a three-year cardiology fellowship, which trains physicians in disorders of the heart and circulatory system. The fellowship is completed after a three-year residency in internal medicine.

“A first-year fellow has many things that challenge them,” said Program Director Ellen Thompson, M.D. “They are facing a new program, new policies and clinical procedures as well as studying for boards. Those factors, coupled with the activities of 2020, proved to be a year of challenges. Despite being a busy first-year fellow, Dr. Mansoor took time out of his rotation to help his peers learn the new electronic medical records (EMR) system while still maintaining a high level of care for his hospitalized patients. He made videos on how to access the new EMR and came to each training session to help us learn the difficult process. He devoted a lot of extra time and effort that has been very beneficial to his peers.”

Mansoor completed his internal medicine residency at the Joan C. Edwards School of Medicine after earning his medical degree from Ziauddin Medical College in Pakistan. He plans to apply for an interventional cardiology fellowship upon completion of his training in June 2023.

“To be recommended for fellow of the month by your program director during your first six months of training is exceptional,” Wehner said. “As a former, long-time cardiology program director, I know first-hand how rigorous and overwhelming the first year of fellowship can be. Despite all that a first-year fellow faces, Dr. Mansoor made the time to help his colleagues develop a new EMR skill set. He is to be commended for a job well done.”

As part of his recognition, Mansoor received a plaque and designated parking spot.

King is an Ohio native who was born and raised in the suburbs of Cincinnati. He graduated from Middletown Christian School in Middletown, Ohio, and then attended Miami University where he received a bachelor’s degree in mechanical engineering.

After graduation, King moved to eastern Kentucky and began his professional career with EN Engineering in Catlettsburg as a design engineer. He worked on various projects for local clients before taking a long-term assignment as a capital projects manager at a manufacturing plant at Neal in Wayne County. He managed capital projects during his time at EN and the plant.

He currently lives in Russell, Kentucky, with his wife, Kelsie, and his daughter, Chloe. His hobbies include watching basketball and golf, reading and spending time with family.

“I have been afforded opportunities that I would never have imagined when I began working. I have held amazing positions in operations, regulatory management, industry association management and other positions which have richly rewarded me throughout my working career,” said Childress.

Childress graduated from the Virginia Polytechnic Institute and State University in 1974 and received various specialized training certificates in mine safety through the Mine Safety and Health Administration and extensive on-the-job training through the Virginia Division of Mines. He currently serves on the Virginia Coal Mine Safety Board, Coalfield Water Development Fund and various National Mining Association committees.

Ben Beakes has been appointed as the new president of the MCPA beginning April 1. His company, Three Point Strategies, LLC, will manage the day-to-day operations of the association and will continue lobbying efforts in West Virginia on behalf of MCPA.

“I would like to thank Harry for his leadership and appreciate the years he spent making a positive impact on the coal industry. I look forward to advancing the opportunities we have in the metallurgical coal industry in Virginia and West Virginia as the president of the association,” Beakes said.

Barbara Altizer will remain as the executive director of education and outreach and will be based in Grundy, Virginia. Clark Lewis, and the firm of Troutman Pepper, remains the association’s lobbyist in Richmond.

“This is someone who has dedicated his entire career to making West Virginia a wonderful place to live, work and play,” said Gov. Jim Justice. “Without a doubt, Mr. Warner is the person for this important role. He has been trusted with making vital decisions to ensure our great state is prosperous in even the most rural of places and he will continue to make those decisions as the EDA’s Executive Director. Congratulations, Kris.”

Warner also served as state director for the U.S. Department of Agriculture Rural Development, a position he was appointed to by President Trump in 2017. USDA Rural Development provides loans and grants to help expand economic opportunities and create jobs in rural areas. In this position, last year alone, Warner grew investment to over $469 million, provided water and/or wastewater service to over 18,478 customers, created and/or retained 659 jobs by working with 497 businesses, invested over $23 million in rural community facilities, provided housing assistance to over 5,800 families, and attracted over $50 million to expand broadband in rural West Virginia.

“Kris Warner has more than 30 years of experience in community development and as an entrepreneur in business and real estate,” said West Virginia Department of Economic Development Secretary Mitch Carmichael. “He has spent his career working with the public and private sectors to improve our communities, building a strong economy in our state, and he will be a great leader for the WVEDA.”