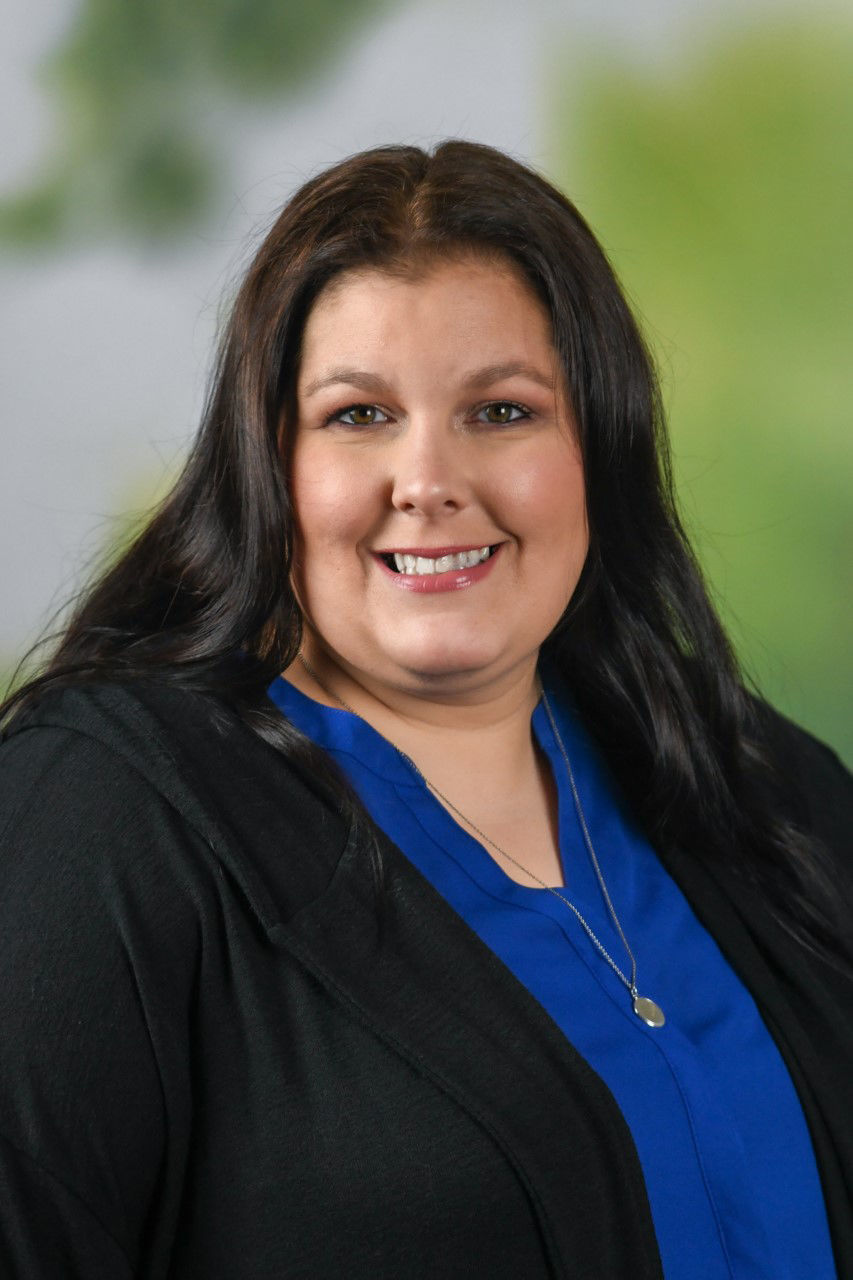 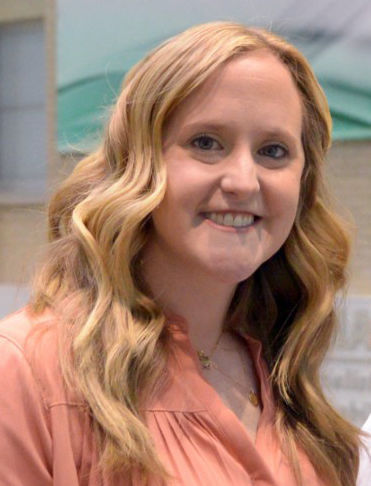 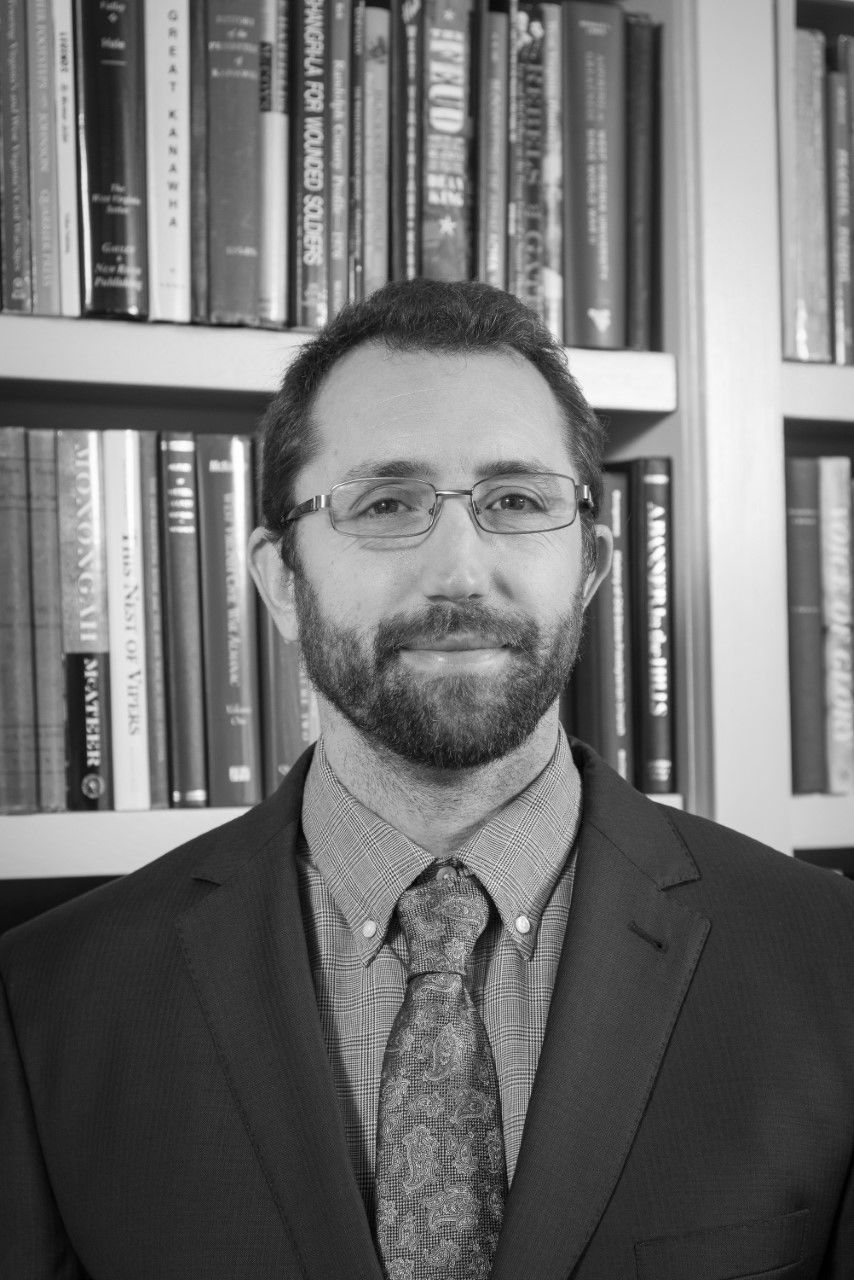 “Carol’s extensive higher education experience and knowledge of the manufacturing industry will complement RCBI’s current workforce team,” said Charlotte Weber, RCBI director and CEO. “Together we will intensify efforts to deliver a skilled workforce for existing regional companies and businesses that may be looking to relocate to West Virginia.”

Howerton previously served as associate vice president for academic affairs at Southern West Virginia Community and Technical College, where she also served as grants manager. From 1999 to 2014, Howerton was chairwoman of the college’s Division of Applied and Industrial Technology.

Dr. Jenna Richards has been named Marshall University Joan C. Edwards School of Medicine’s Resident of the Month for December.

Richards is completing the third and final year of her pediatrics residency at Marshall. The Kentucky native graduated from the University of Louisville in Kentucky and obtained her medical degree from the University of Lincoln DeBusk College of Osteopathic Medicine in Harrogate, Tennessee. After graduation, she plans on joining her father’s practice in Richmond, Kentucky.

As part of her recognition as the December Resident of the Month, Richards received a plaque and designated parking spot.

Nurse practitioner Ashley Crabtree has joined Cornerstone Medical Plaza at 1816 Carter Ave. in Ashland, a practice affiliated with Our Lady of Bellefonte Hospital.

Crabtree earned her master’s degree in nursing from Ohio University in Athens. She also has bachelor’s and associate’s degrees from Ohio University. She is certified by the American Academy of Nurse Practitioners and brings to Cornerstone 12 years of health care and nursing experience.

Cornerstone Medical Plaza is accepting new patients and appointments can be made by calling 606-920-9595. For more information on OLBH and Bon Secours Health System, visit BonSecours.com.

The West Virginia Humanities Council, the state affiliate of the National Endowment for the Humanities, announced Kyle Warmack as its new full-time program officer. Warmack joined the council staff Jan. 8.

Warmack grew up in California’s San Francisco Bay Area before moving to Los Angeles to complete his B.A. at the UCLA School of Theater, Film and Television in 2007. Over his next 12 years in the film industry, he worked on over 150 commercials, feature films and TV shows with actors such as Guy Pearce and Sally Field, and on projects from Sundance hits like “Dope” (2015) to Netflix’s most recent season of “Dear White People.”

Deciding to pursue his lifelong passion for history full time, Warmack moved to West Virginia in 2017 as an AmeriCorps member serving with the Preservation Alliance of West Virginia and the Clio Foundation, promoting and creating content for the Clio website and mobile app.

During his time in the Mountain State, he has also been employed at the South Charleston Interpretive Center, where in 2018 he designed a 4,600-square-foot, indoor/outdoor “popup” exhibit entitled “Century Strong: 100 Years at the South Charleston Naval Ordnance Plant,” which unveiled hundreds of never-before-published photographs of this former naval factory along with fresh historical research.

The program officer oversees and administers the Humanities Council’s legacy programs, such as the Little Lectures and History Alive! series, and coordinates with the National Endowment for the Humanities and other state and national institutions to design and deliver special programming through the council.