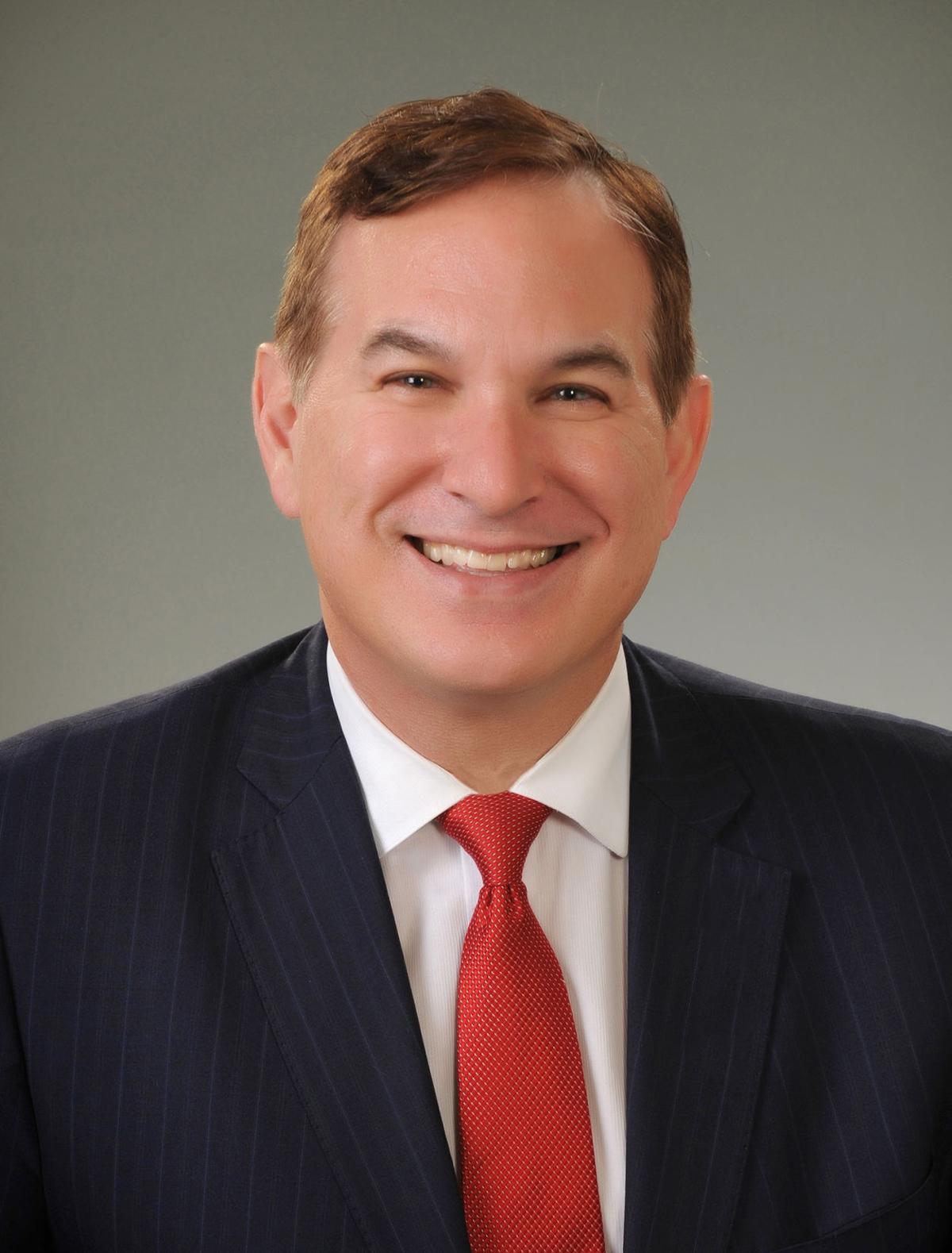 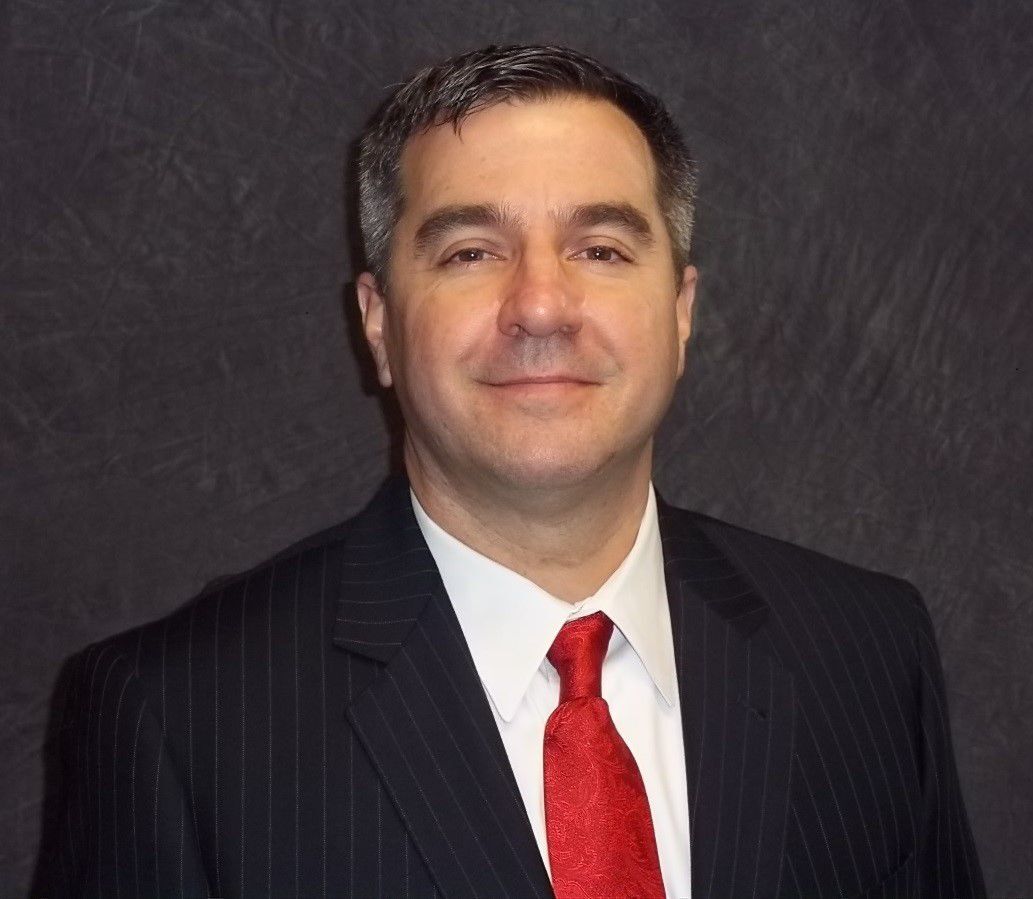 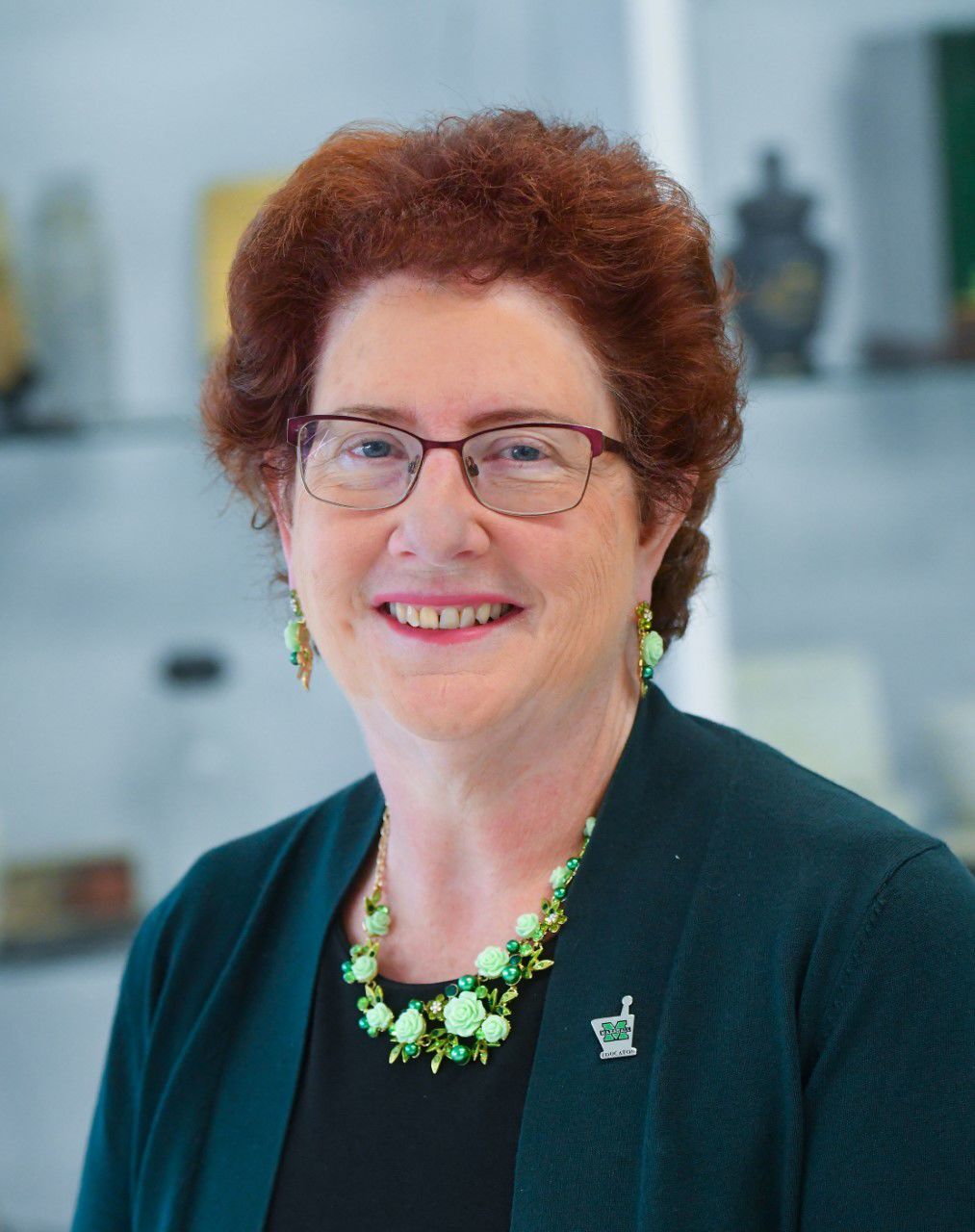 Stuart will practice with the firm’s national corporate department. He joins new Lexington, Kentucky, partner Rob Duncan as the second former federal prosecutor to migrate to Dinsmore in less than a month.

This is a return to the private sector for Stuart, who spent the past three-plus years as the presidentially nominated and Senate-confirmed U.S. attorney for the Southern District of West Virginia.

Prior to his public service, Stuart spent more than a decade co-leading Steptoe & Johnson PLLC’s corporate services and tax practice group, during which time he worked on several multibillion-dollar M&A and securities transactions and helped the firm grow across multiple states. He also spent a number of years serving Fortune 500 companies as a financial statement accountant for PricewaterhouseCoopers.

At Dinsmore, he expects to blend his legal, financial and public sector experience into a hybrid practice that includes transactional work, outside general counsel advice, business, corporate investigations, economic development and government relations.

“I look forward to working with Rob Duncan and (Lexington office managing partner) Grahmn Morgan to build a vibrant corporate investigations practice,” Stuart said. “And I’m also excited to build upon Dinsmore’s existing framework to create a blockbuster government relations practice, where the most important thing is trust. Fortunately, elected officials in West Virginia trust me.”

In deciding to return to the private sector, Stuart said he selected Dinsmore for the quality and momentum of its national offering.

“I could have gone to a smaller firm, but I’ll be more valuable here alongside the breadth, depth and scope of Dinsmore’s attorneys,” Stuart said. “Dinsmore has a spirit of entrepreneurship and changes with the world rather than remaining stagnant. The firm looks at opportunities in the market to help transform and move clients’ businesses forward in this incredibly fast-paced, ever-changing global environment.”

“Dinsmore has built and continues to expand its impressive platform both in West Virginia and across the country,” Pack said. “Adding two former United States attorneys, including one as skilled and experienced as Mike, who has such excellent relationships throughout our state, will be incredibly beneficial for our clients.”

Stuart credits his time in public service for his passion to help end the national opioid epidemic.

“Every day, I hold in my wallet the photos of people from West Virginia who have been victims to this crisis,” he said. “As their United States attorney, I went to their funerals and mourned with their families. Everyone has been impacted by the opioid epidemic in one way or another, and moving forward as a private citizen, I plan to stay involved in helping to end it by being a champion for those families.”

With the addition of Stuart, Dinsmore now has 67 attorneys across the state of West Virginia.

The CLTC designation distinguishes recipients as having the analytical expertise required to assist families with long-term-care planning.

The award is the most prestigious given by the school. It honors an outstanding alumnus who personifies the ideals of service, integrity and the profession of pharmacy in the eyes of her colleagues.

“I am grateful and humbled to receive this award,” Brazeau said. “UB’s School of Pharmacy is a special place that continues to shape my professional and personal life. My interactions with world-class scientists, other students and post-doctoral fellows continually challenged me to think critically and advance science.”

Brazeau’s scholarly interests focus on curricular assessment, student learning and the biochemical and toxicological interactions of drugs, excipients and diseases with skeletal muscle. She is author or co-author on more than 75 peer-reviewed papers, chapters and books.