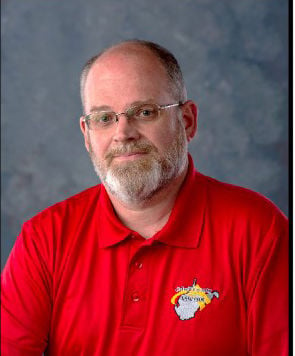 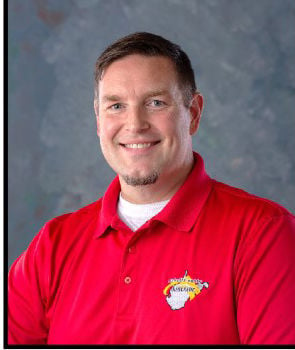 David Lycan and Joab Dellinger have joined the staff of the Cabell County Assessor’s Office.

They will be collecting data and appraising property throughout the county, according to Assessor Irv Johnson.

Branham named ‘Trooper of the Year’

Ohio State Highway Patrol Trooper Ethan S. Branham has been selected as the 2020 Ironton Post Trooper of the Year.

Branham was recognized for his outstanding service throughout 2020 at the Ironton Post. He was selected for the award by his peers based on his leadership abilities, professional ethics, courteous treatment of others, enthusiastic work attitude, and cooperation with supervisors, peers and the public.

Branham is now in contention for the district and state Trooper of the Year awards to be announced at a later date.

Branham joined the Highway Patrol in 2016 and was assigned to the Fremont Post until he transferred to the Ironton Post in 2018. He is a 2011 graduate of Seneca East High School and a 2015 graduate of Tiffin University.

He was employed by the Seneca County Sheriff’s Office as a jailer before joining the Patrol.

The board of directors of the West Virginia Chamber met virtually on Thursday, Dec. 3, and elected officers for the 2020-21 term.

Steve Robey of Arnett Carbis Toothman LLP was re-elected to a second term as chairman.

West Virginia Chamber President Steve Roberts said, “The leadership of this team of officers throughout the COVID-19 pandemic has been outstanding. 2020 has certainly been a challenging year, but with their support and the hard work of the West Virginia Chamber staff, the Chamber has been consistently at the forefront of guiding the business community response to coronavirus.

Thursday’s virtual meeting was the first such gathering of the West Virginia Chamber’s board of directors since the organization held a virtual annual meeting on Sept. 2 to elect a new board.