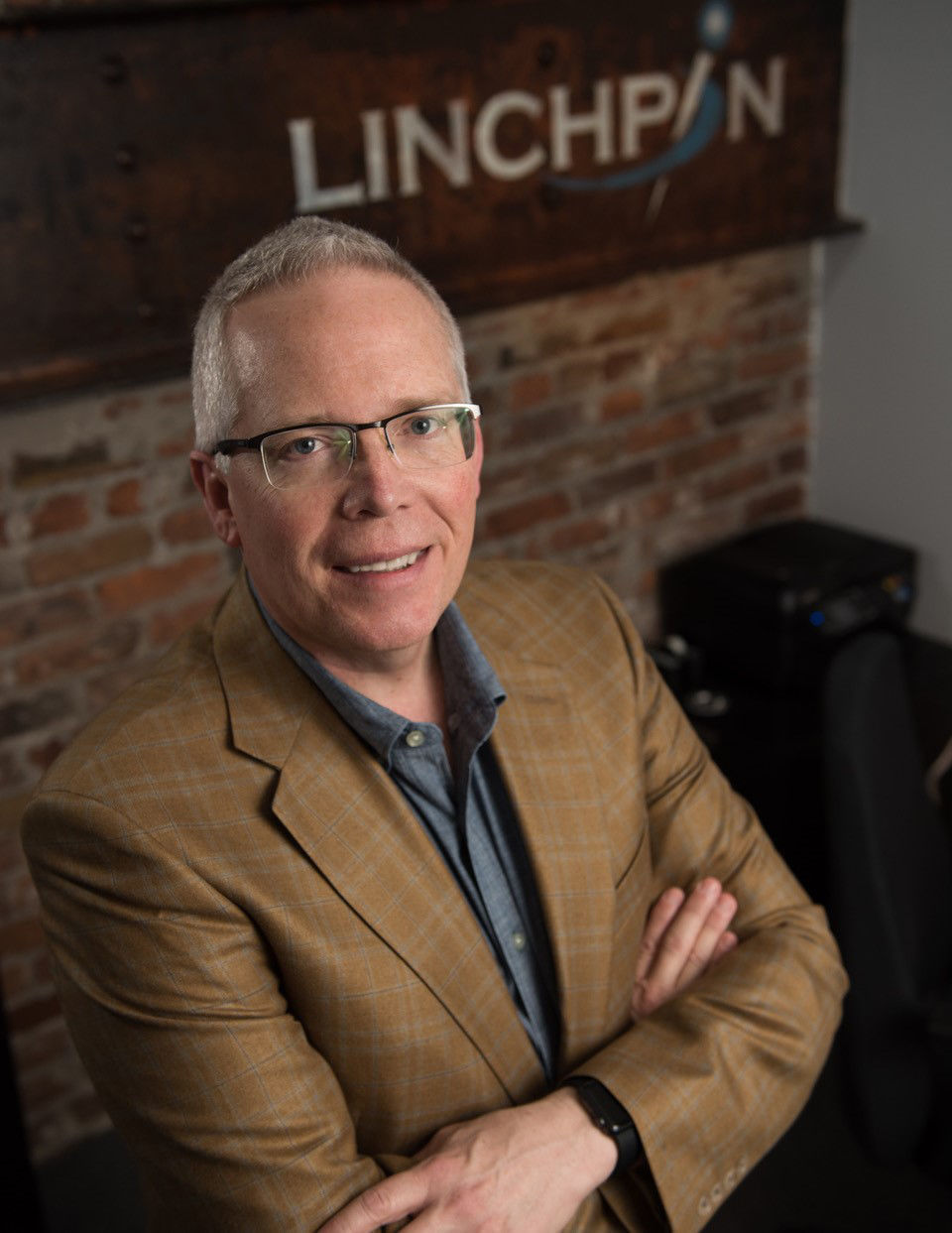 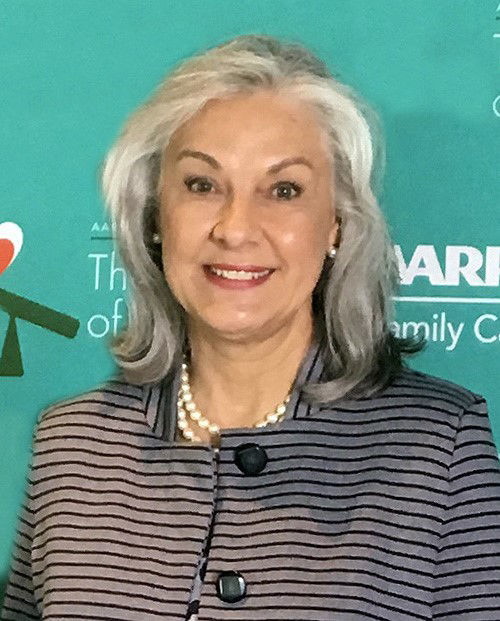 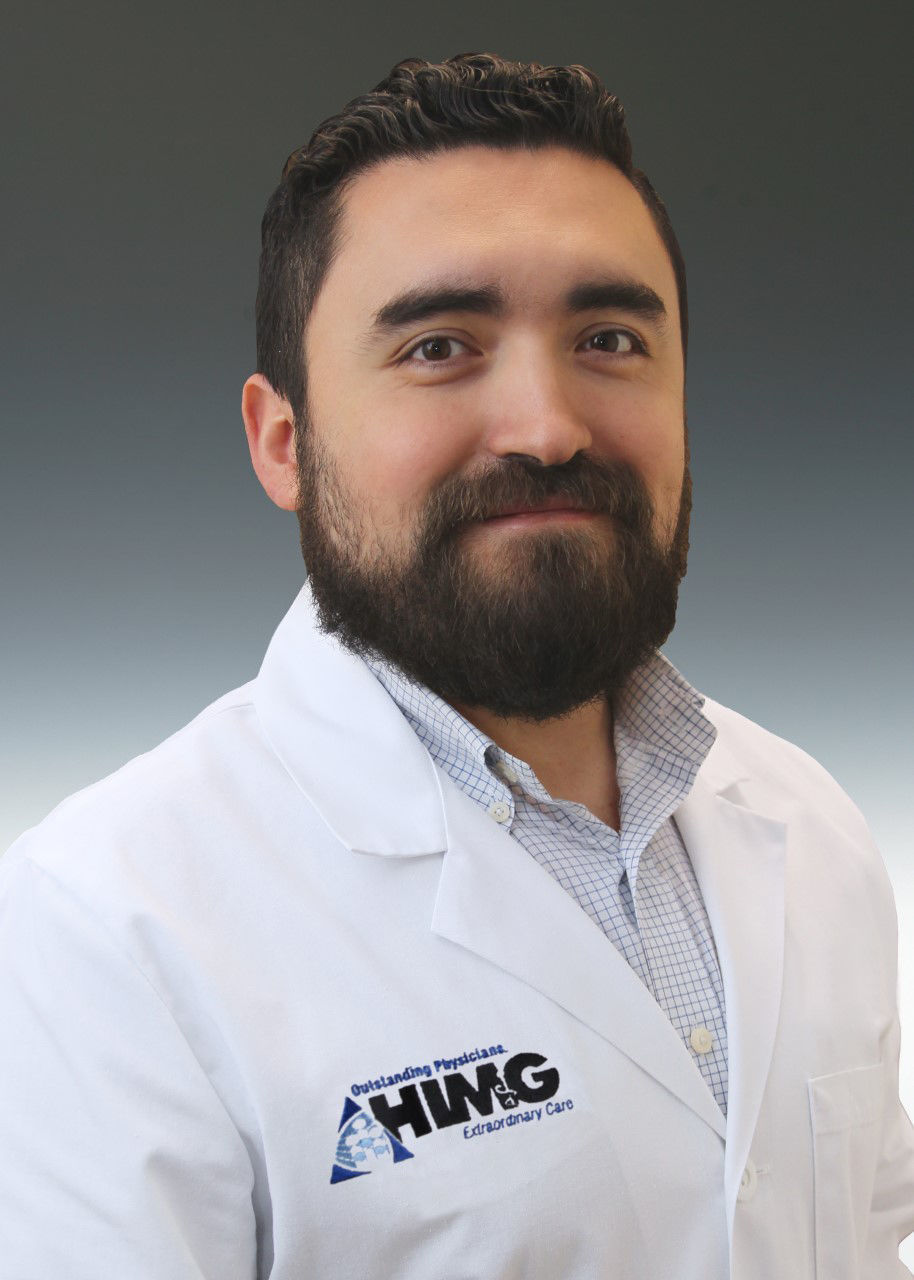 At OVP HEALTH, Sheils will continue to operate from the same location, and will manage all marketing, public relations and communications functions of the company, with a key focus on the development and targeted distribution of informative, multimedia, digital content.

Prior to Linchpin Integrated Media, Sheils spent 20 years leading the marketing and public relations functions of Cabell Huntington Hospital, Genesis Hospital System and King’s Daughters Medical Center. He also served for three years as senior media relations representative for Ashland Inc., and for 13 years as an award-winning reporter, producer and anchor at WOWK-TV in Huntington.

For more information about OVP HEALTH, go to ovphealth.com.

The Huntington Internal Medicine Group (HIMG) has added Dr. Julian Lopez to its medical team in the Pulmonary/Critical Care division of the practice.

Lopez earned his medical degree in Colombia in 2009 and then moved on to complete his residency at Yale University’s Norwalk Hospital. From Yale, he completed his fellowship in pulmonary/critical care medicine at the John H. Stroger Hospital in Chicago. Lopez has been providing care in the Tri-State since 2017 at King’s Daughters Medical Center before joining HIMG.

Prior to moving to West Virginia, Laura was employed as a state policy analyst for the national Alzheimer’s Association, where she worked with state chapters in advancing Alzheimer policy issues before state legislatures and agencies. Boone earned her undergraduate degree in government from Colby College and is a graduate of the University of Maryland School of Law.

The Sisters’ work in Buckhannon began 1921 with the formation of St. Joseph’s Hospital and now continues with the creation of the Pallottine Foundation of Buckhannon in 2015.

Marks will succeed Rich Stonestreet of Charleston, who completes his six-year tenure as AARP’s lead state volunteer on Dec. 31.

An AARP volunteer since 2015, Marks has more than 30 years of experience working in the non-profit, public policy and advocacy arena. She spent the majority of her professional career as a non-profit executive, serving in leadership roles with the Make-A-Wish Foundation of Southern West Virginia, Sunrise Museum and PRO-Kids, Inc.

For 12 years, Marks served as the executive director of the Alzheimer’s Association, WV Chapter, before retiring from that position in 2013. She was instrumental in effectively growing the programs and outreach of the organization in the Mountain State, leading state advocacy efforts to increase awareness, support families and individuals affected by Alzheimer’s Disease and dementia-related illnesses, encourage innovation and increase funding for research and treatment.

A Raleigh County native, Marks is a graduate of Bauder College. She is also an active civic volunteer within her home community of Charleston, where she has served in volunteer roles with the Charleston Light Opera Guild, Charleston Area Medical Center and AARP West Virginia.

She also serves as a board member with Faith in Action of the Greater Kanawha Valley and the West Virginia Geriatric Society.

As AARP West Virginia President, Marks will articulate the positions and views of AARP in the Mountain State; provide leadership; and foster creativity and enthusiasm in AARP’s volunteers, members, and staff.

Additionally, she will represent AARP West Virginia and its members at key state and national meetings and events. She will serve as chair of the State Executive Council, as well as partner with AARP State Director Gaylene Miller, staff and volunteers to help achieve AARP’s vision, mission and strategic priorities within West Virginia.