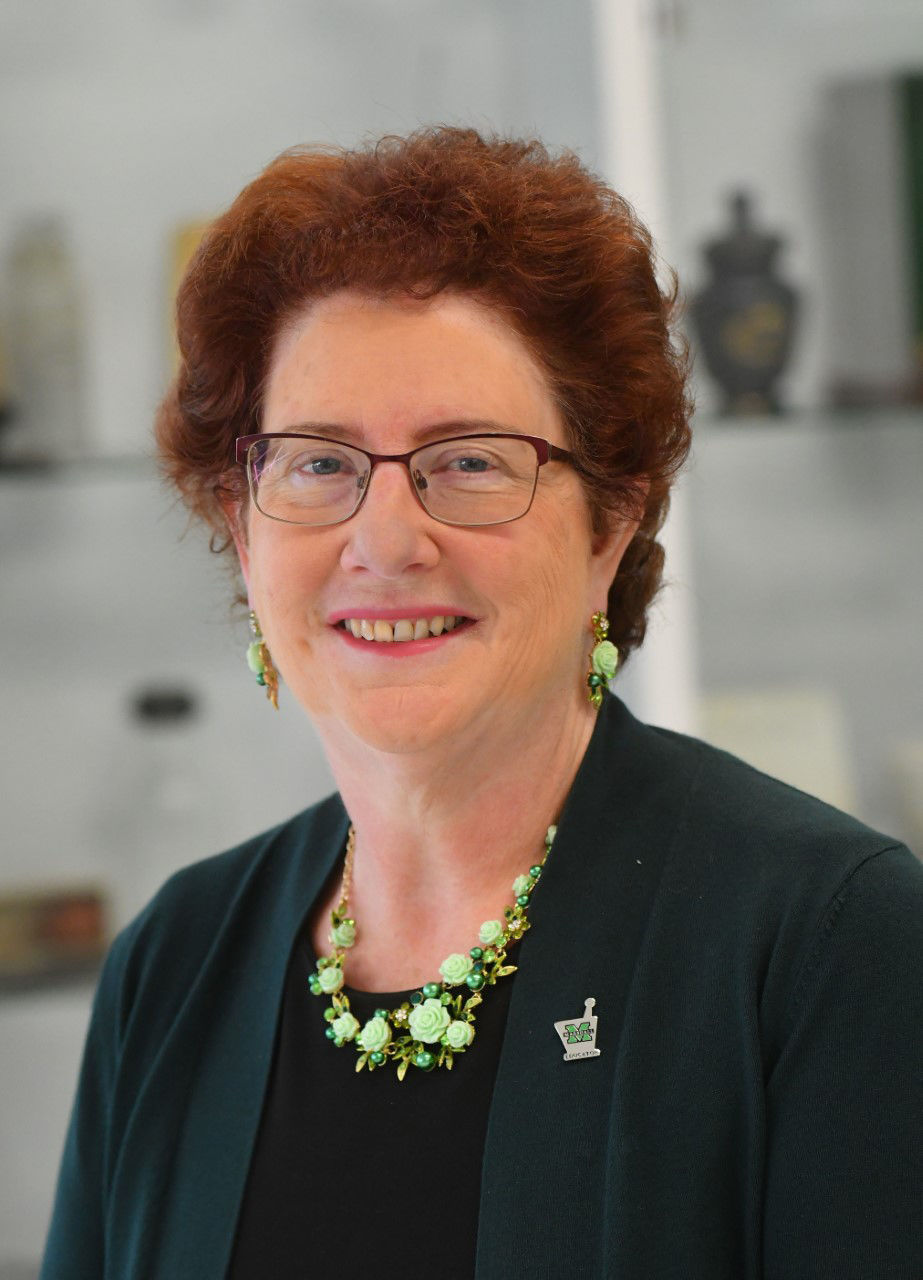 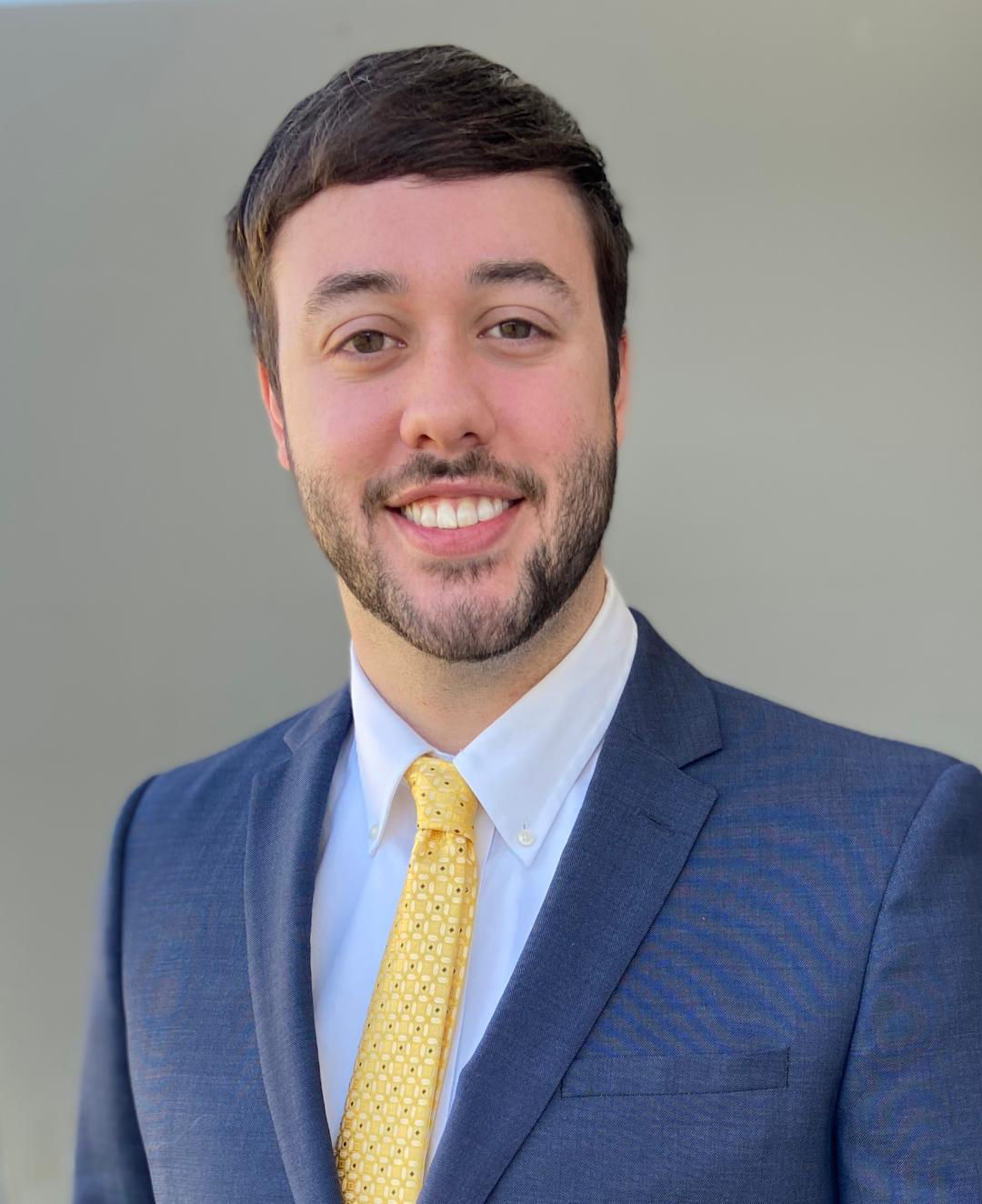 The American Association of Colleges of Pharmacy (AACP) has recognized Gayle A. Brazeau, Ph.D., dean at the Marshall University School of Pharmacy, for her excellence as a teacher, outstanding achievements as an author and mentor, and overall impact on pharmacy education and the profession.

She will receive the Chalmers Distinguished Pharmacy Educator Award during the 2020 AACP Annual Meeting in Long Beach, California, in July. The award, named for the late Robert K. Chalmers, former AACP president and distinguished educator, consists of an inscribed Steuben glass owl sculpture and a $5,000 prize.

Additionally, Brazeau has served as editor of the American Journal of Pharmaceutical Education and is on the editorial boards of Pharmaceutical Development and Technology, PharmSciTech, AAPS Journal and National Center for Case Study Teaching in Science.

Damron earned his BBA in finance, economics, risk management and insurance from Marshall University, and completed the Executive Certificate in Financial Planning course at Xavier University, a prerequisite for the certified financial planning exam. He worked for Fidelity Investments for four years where he obtained his Series 7 and Series 66 securities licenses. He is also licensed for life and health insurance.

Damron is accepting new clients, and you can learn more about how he incorporates biblical stewardship into financial planning by calling 304-302-0272 for a complimentary initial consultation.

The board of directors of Advantage Valley at its January 2020 board meeting elected its slate of officers for 2020 that include President Kelley Goes; Vice President Steve Hedrick; Treasurer Wayne Morgan; and Secretary John Stump.

Kelley Goes is a member of Jackson Kelly PLLC in the government, manufacturing and public finance industry groups, focusing primarily on economic development and government relations.

John Stump is a member of Steptoe and Johnson PLLC and a leader of the firm’s public finance team, with his work focused on public finance, project finance, economic development and utility regulation.

Other board action included naming Marjorie H. Cooke director of marketing and communication for Advantage Valley. She has worked for the organization as an independent contractor since January 2019. Cooke is an experienced nonprofit professional with a demonstrated history of community development and arts education, previously having served for 10 years as the general manager of the West Virginia Youth Symphony.