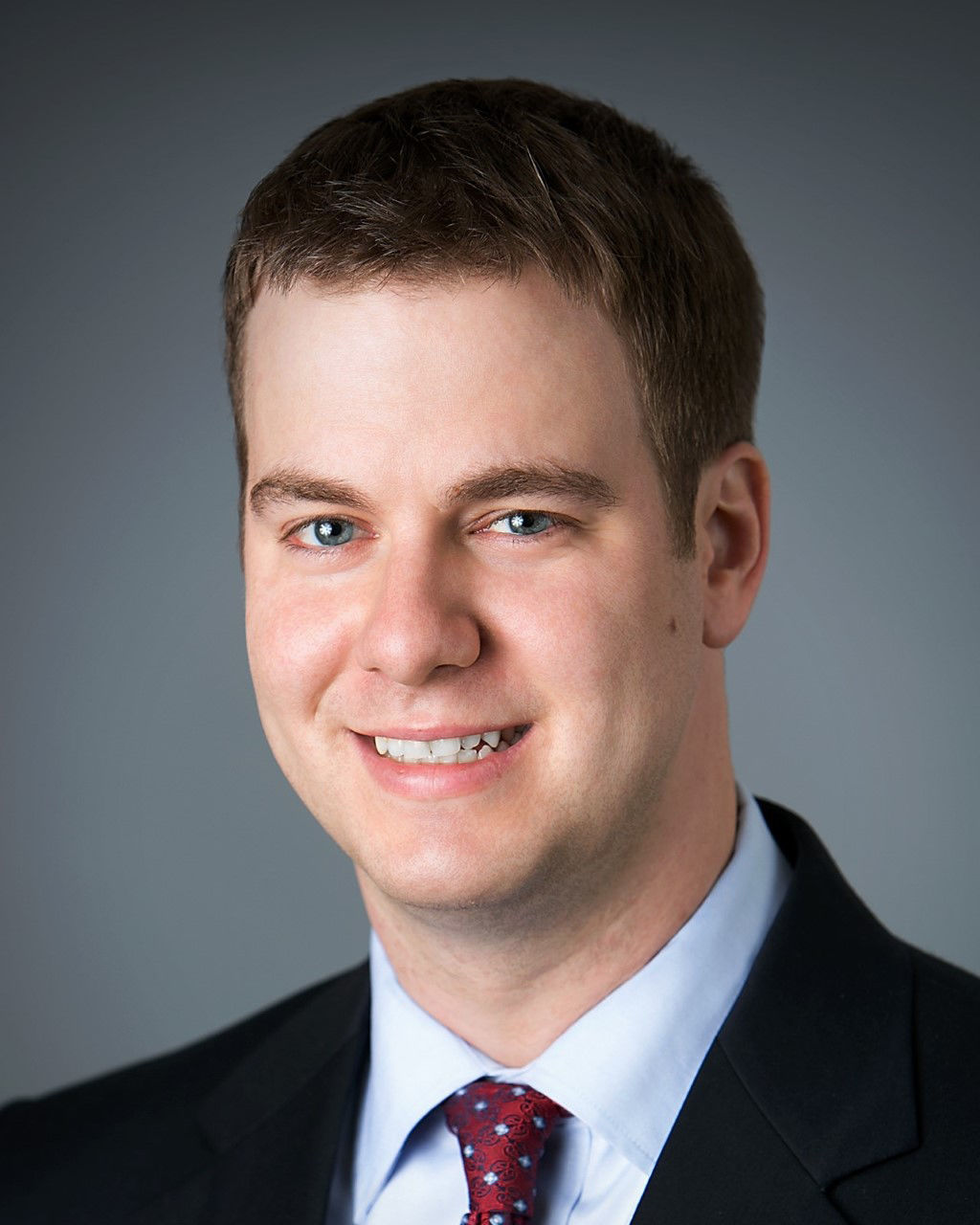 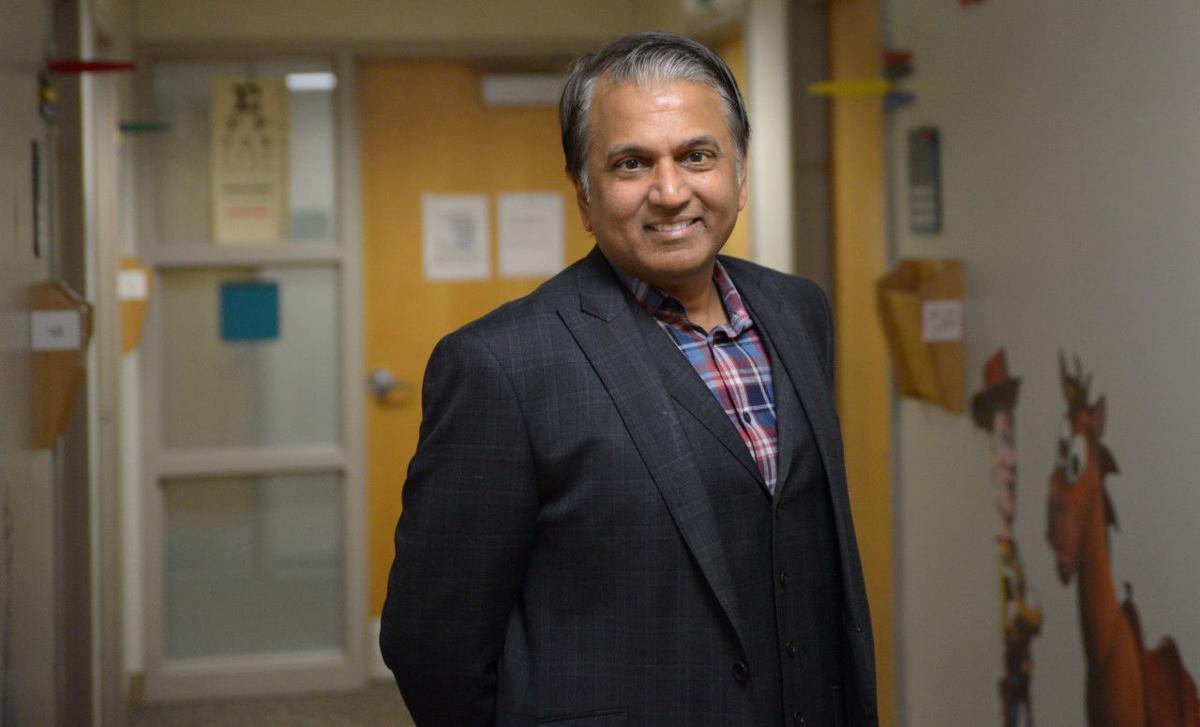 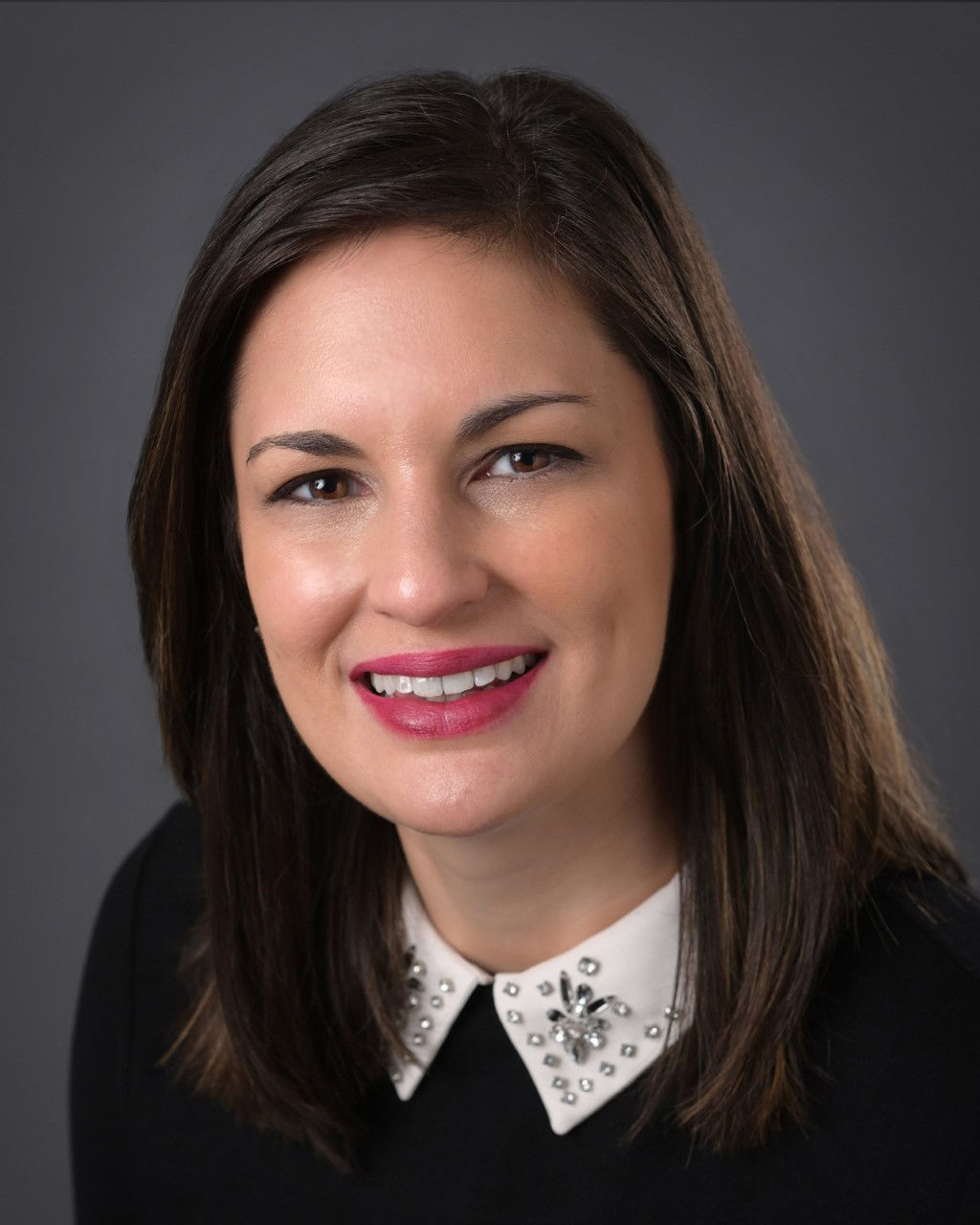 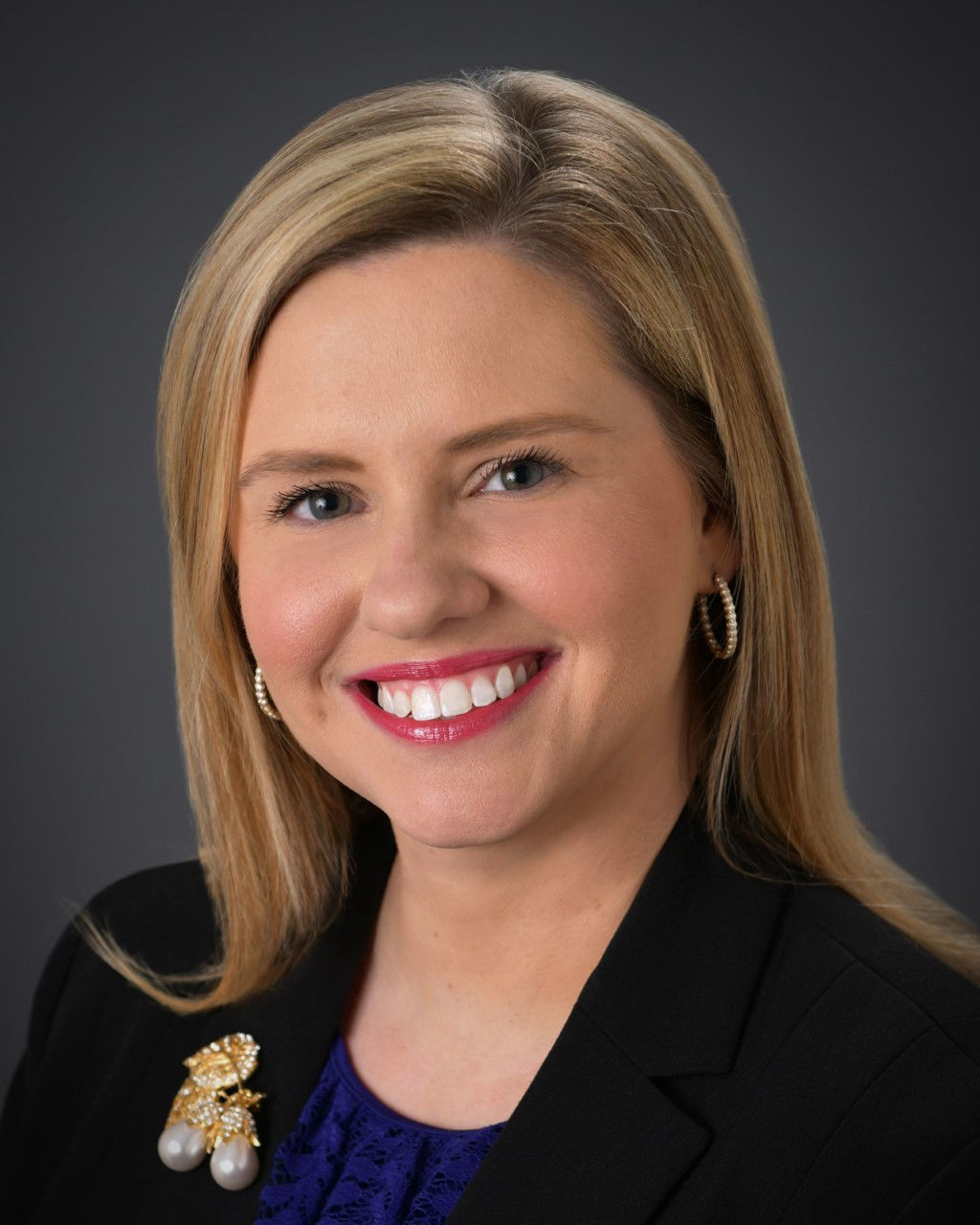 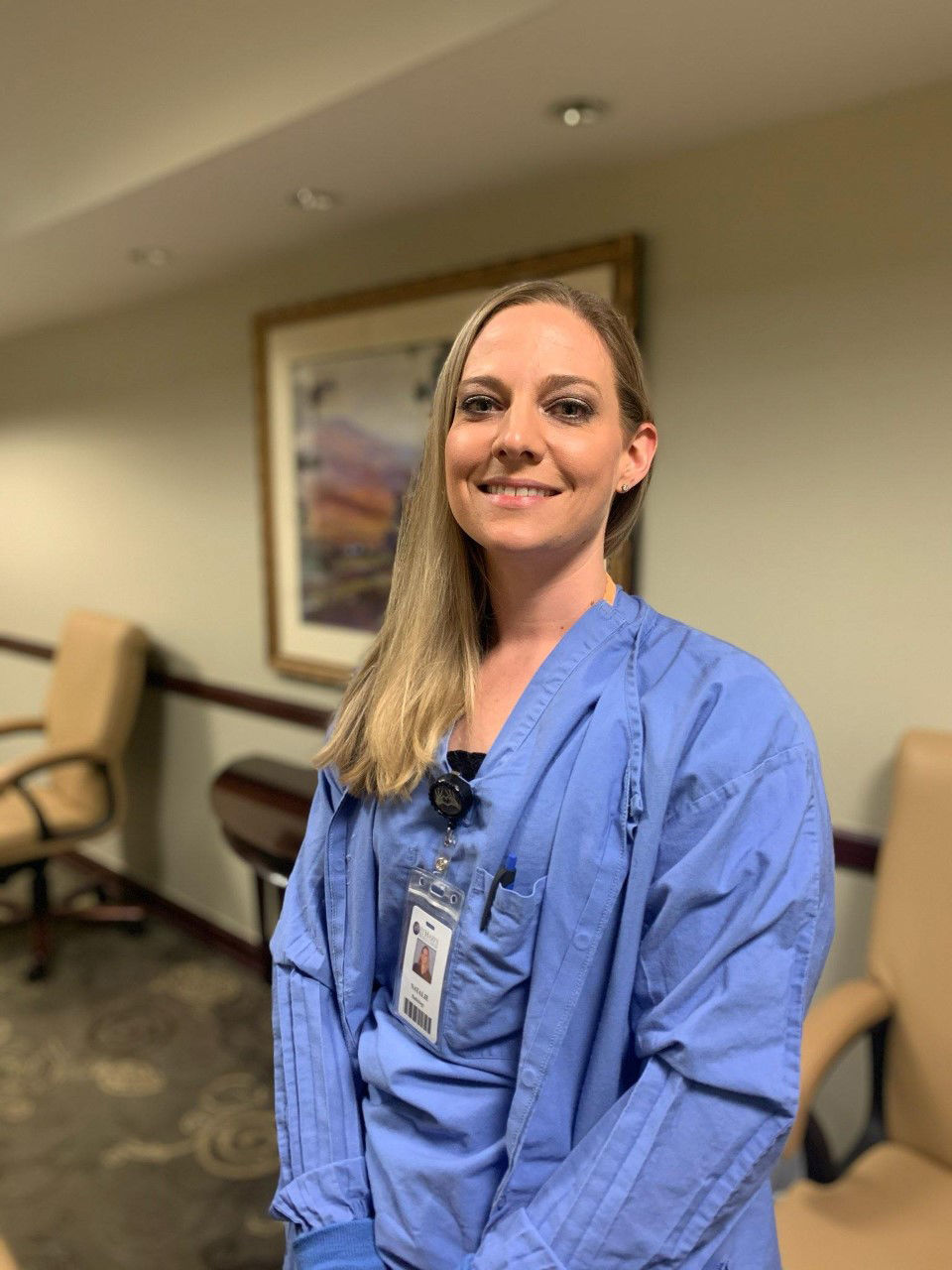 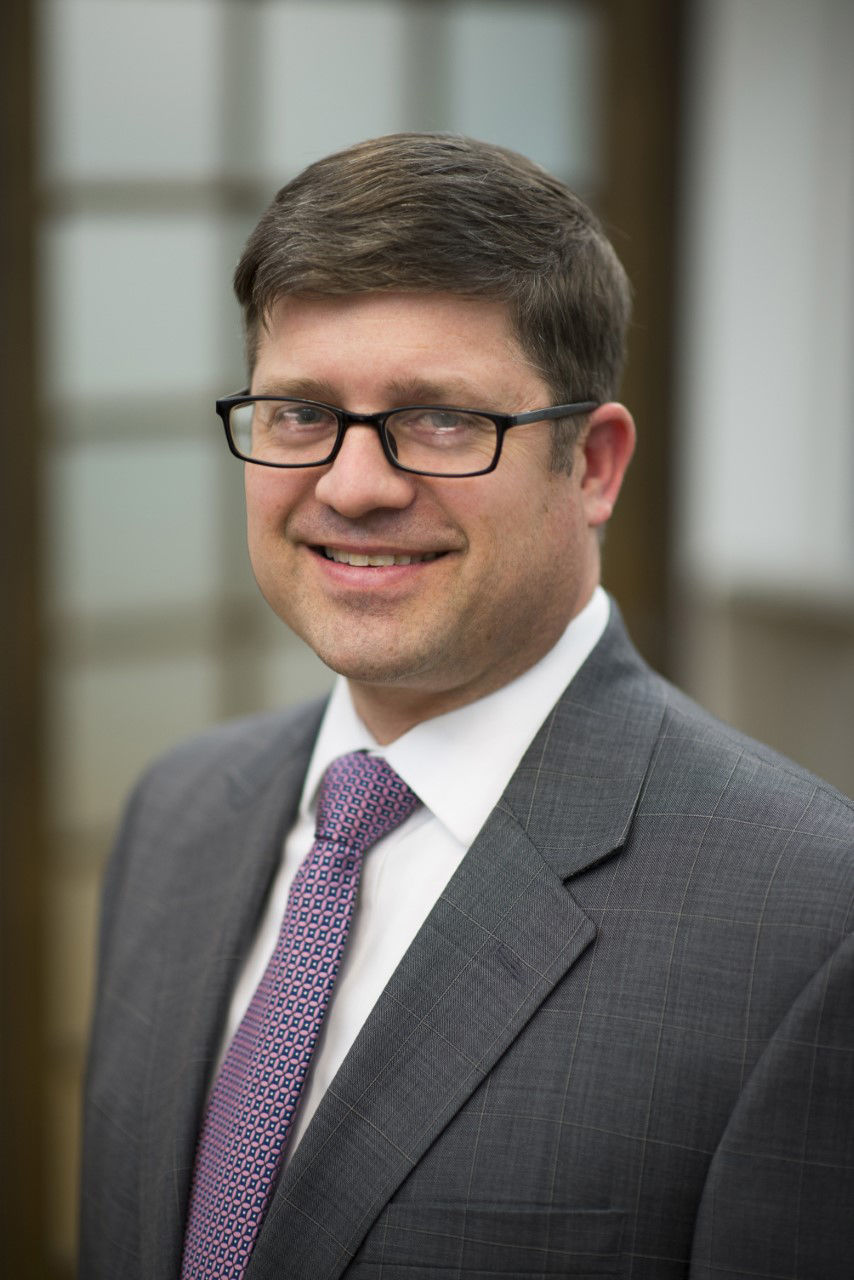 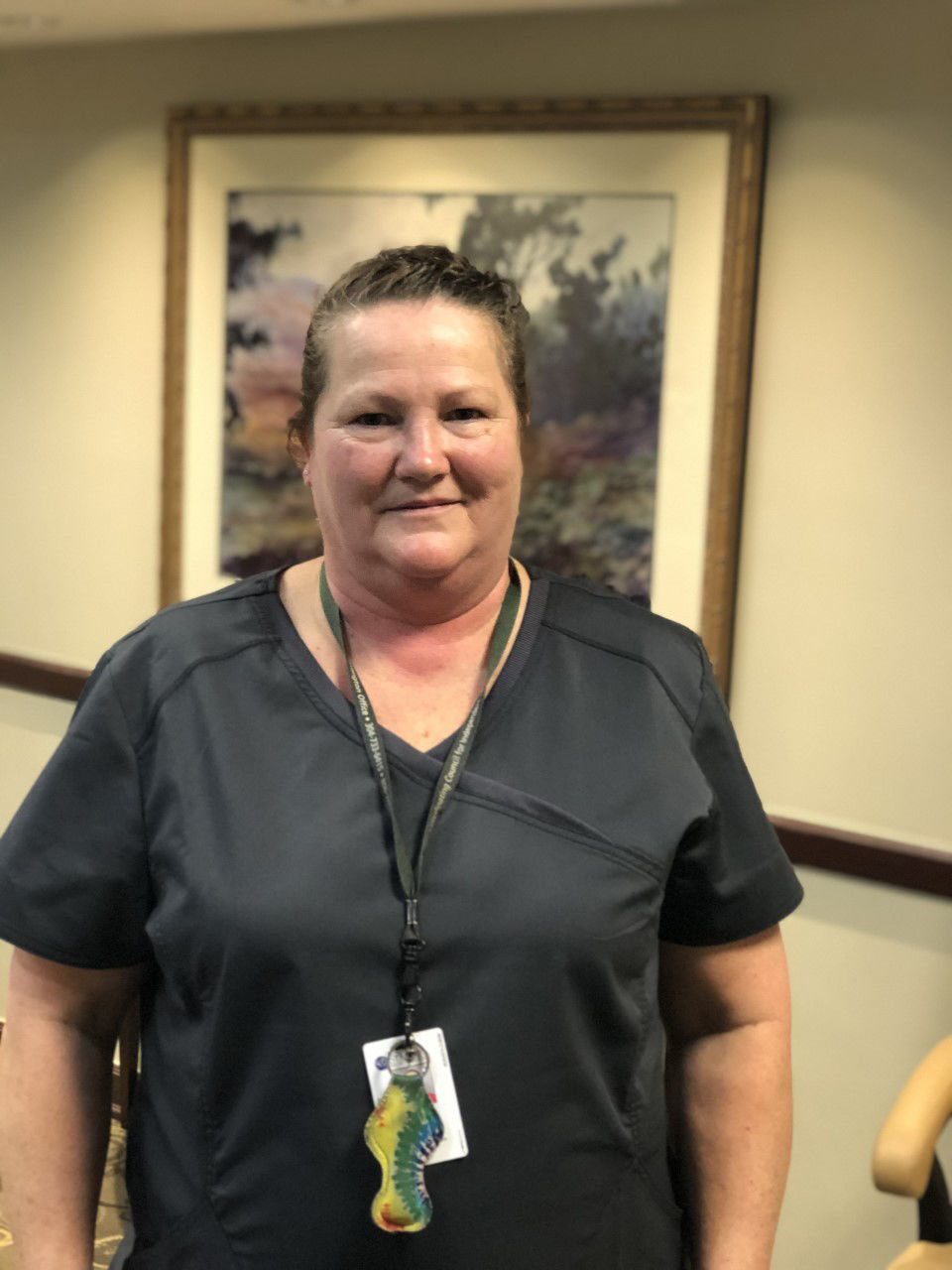 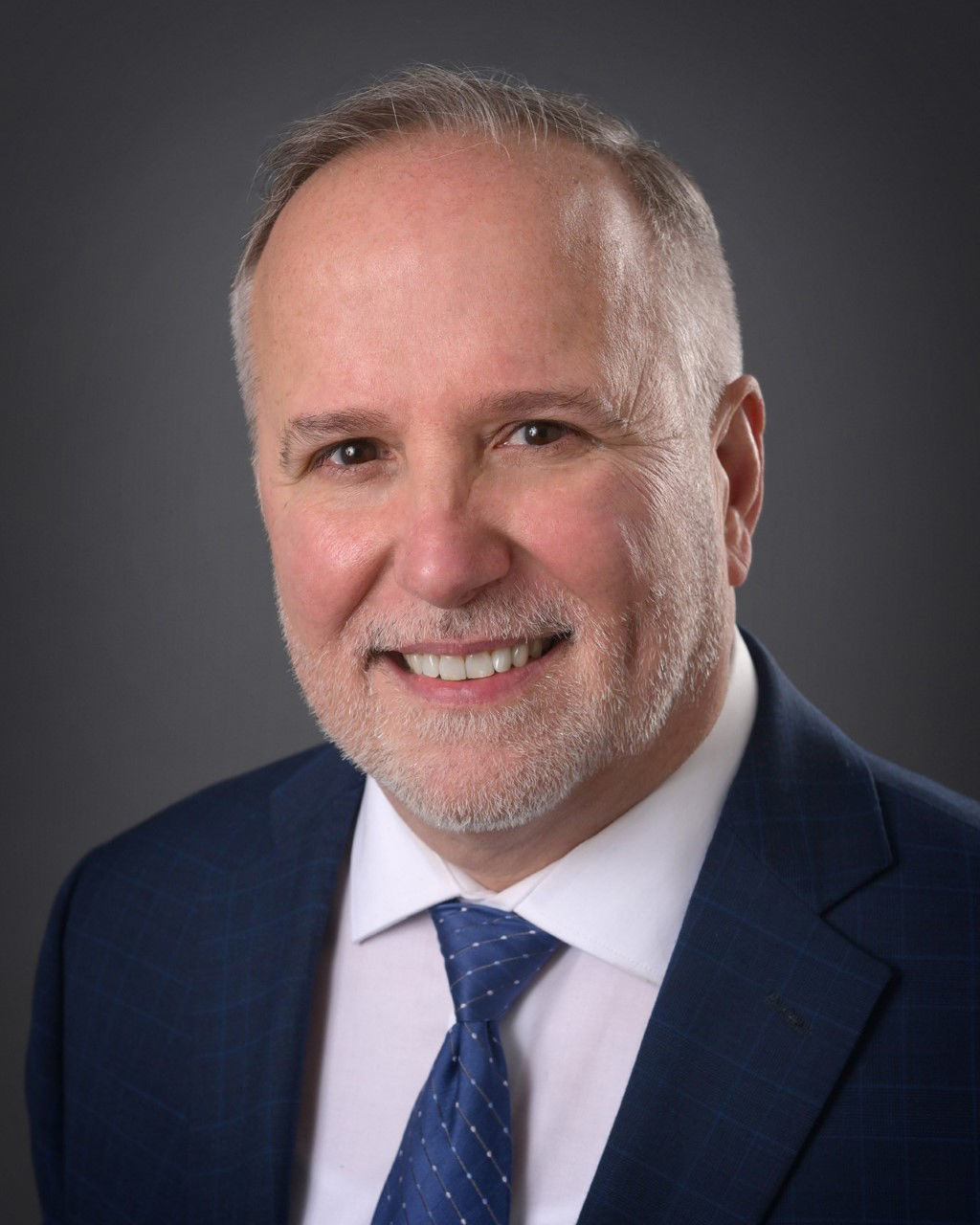 The Cabell County Medical Society has elected Dr. Peter D. Ray to serve as president of its board of directors for the 2020 calendar year.

Ray, a board-certified plastic and reconstructive surgeon at Marshall Health, is an associate professor of surgery at the Marshall University Joan C. Edwards School of Medicine. He joined the school in 2015, offering specialized care in cleft and craniofacial surgery.

In addition to his academic and clinical responsibilities at Marshall, Ray is a colonel in the U.S. Army Reserves and works as a medical operations officer for the 5th Medical Brigade. He has traveled the world to perform surgery in underserved countries.

Ray said the medical society will focus on enhanced public awareness, education and clinical attention to issues related to infant mortality and life expectancy in rural and underserved areas during the first part of 2020.

Ray was installed as president during the Jan. 16 meeting of the medical society.

St. Mary’s Medical Center has recognized the winners of its Spirit of St. Mary’s Award for January.

The Spirit of St. Mary’s Award recognizes employees who demonstrate exceptional service and care to patients and their families, fellow coworkers and the community by living the values that illustrate the spirit of St. Mary’s Medical Center.

Govindaswami is a board-certified pediatrician with sub-specialty certification in neonatal-perinatal medicine. He has been named chief of the division of neonatology within the School of Medicine’s Department of Pediatrics and a professor. He also will serve as the medical director of the neonatal intensive care unit (NICU) at Hoops Family Children’s Hospital at Cabell Huntington Hospital.

U.S. News and World report has recognized Govindaswami as one of the “Best Doctors in America” three years in a row. Other honors include Castle Connolly “Top Doc for 10 Years” award, distinguished teaching recognition on the Stanford University Honor Roll and multiple March of Dimes awards.

Pack elected to Dinsmore & Shohl board of directors

Ashley Pack has been elected to the 18-member board of directors of the Dinsmore & Shohl LLP law firm. She is taking the southern West Virginia seat upon the expiration of partner Anna Dailey’s term. Pack will represent Dinsmore’s Charleston, Huntington and Lewisburg offices.

Pack is the office managing partner of Dinsmore’s Charleston office, a position in which she also succeeded Dailey in September of last year, making her the firm’s youngest woman to lead an office.

Pack’s addition to the board is one of several changes to firm leadership.

For Pack, who started her career in Dinsmore’s Louisville office immediately after law school 19 years ago, this is an opportunity to help grow the firm’s presence in West Virginia and to represent Dinsmore’s new generation of leaders, according to a press release.

The Bowles Rice has welcomed attorneys Julie A. Moore, Trey B. Morrone, Chelsea V. Prince and Patrick C. Timony to the law firm.

Julie A. Moore is an experienced and labor and employment attorney whose practice spans the employment law spectrum and consists of advice and counseling, as well as defending litigation involving both single-plaintiff and class action employment disputes. She practices from the firm’s Morgantown office.

Trey B. Morrone has nearly 30 years of experience in the areas of education law, municipal law and governmental representation and administration to the firm’s Education Law Group. The firm’s Charleston office will serve as his “home base.”

Morrone is the former president of the Wayne County Board of Education and has served leadership roles with several education-based organizations, including the Mountain State Educational Service Cooperative and the West Virginia School Board Association. Additionally, he has classroom experience as a teacher of elementary, middle, high school and college level students.

From 1999 to 2007, Morrone served as mayor of the city of Kenova. Prior to that role, he served as the city’s attorney. He earned his law degree from the West Virginia University College of Law in 1988.

Chelsea V. Prince is a litigator who represents health care systems and individual providers in litigation arising from the provision of medical care and treatment to patients, including medical malpractice allegations and professional licensing disputes.

Her litigation practice also includes high exposure wrongful death claims on behalf of insured clients and direct defense of insurers against claims of unfair trade practices and common law bad faith. She practices from the firm’s Morgantown office. She earned her law degree in 2010 from the West Virginia University College of Law, where she was a member of the West Virginia Law Review and the Order of the Coif (a distinction given to the top 10% of the graduating class).

Patrick C. Timony returns to Bowles Rice as a non-equity partner in the firm’s Charleston office. He joined Bowles Rice in 2011 after graduating from law school and left the firm briefly in 2018 to practice in his hometown of Atlanta, Georgia. As a member of the firm’s litigation department, Timony represents businesses and individuals throughout West Virginia primarily in the areas of commercial, construction and financial services litigation.