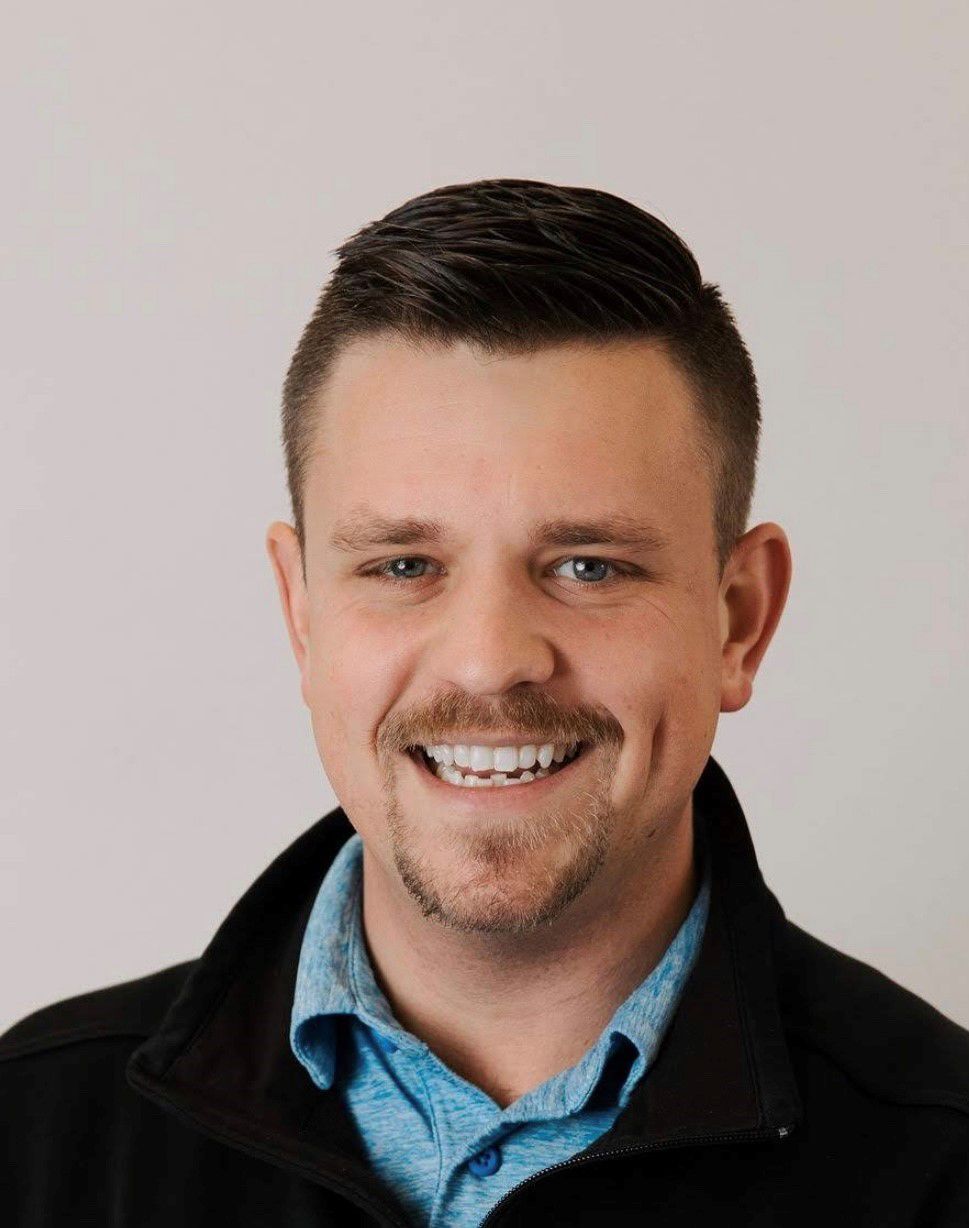 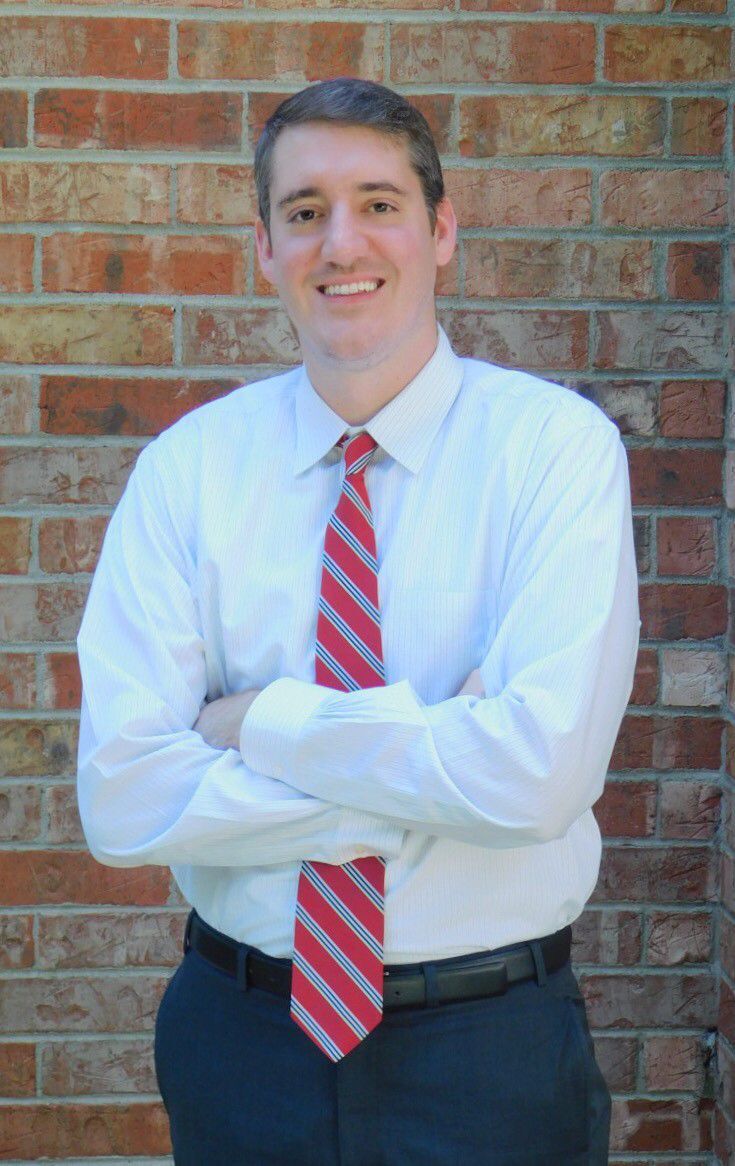 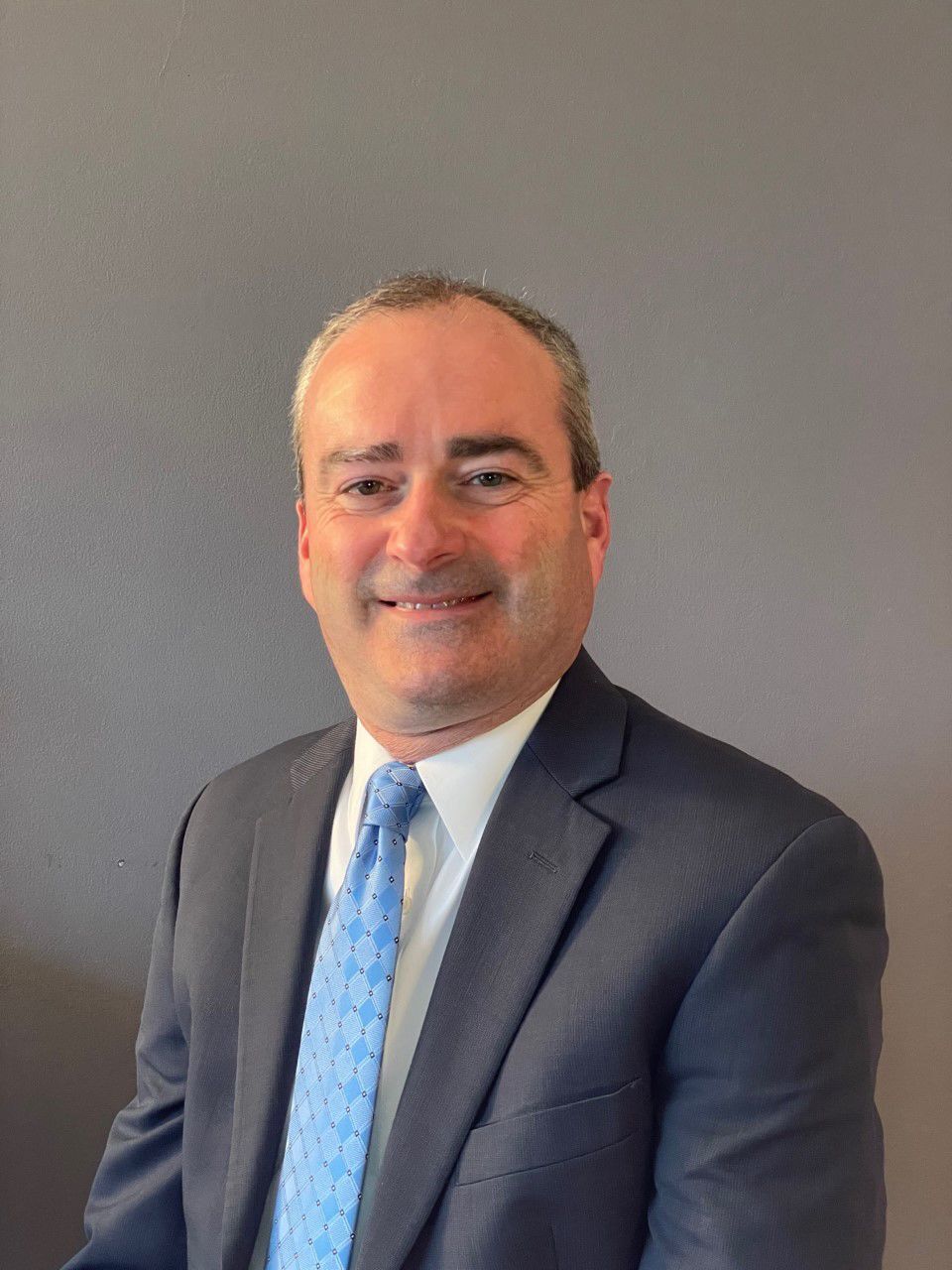 Ryan Evans was named Goldy Auto’s salesperson of the month for March 2021, the fifth month in a row to achieve the award.

Evans has been a part of the team at Goldy for five months. He, along with his wife Kayla and his four children, Kinsley, Nehemiah, Adelyn and Saylor, reside in Proctorville, Ohio.

Evans is a 2009 graduate of Fairland High School and attended Marshall University.

Matt Stapleton, an injury attorney at Stapleton Law Offices in Huntington, has been chosen by the American Association of Attorney Advocates as one of the 2021 “Top-Ranking Attorneys” for his personal injury law practice in West Virginia, Kentucky and Ohio.

The American Association is an impartial third-party attorney rating service and invitation-only legal organization recognizing excellence in the practice of law and client satisfaction.

Born and raised in Huntington, Stapleton graduated with honors from Marshall University with a degree in accounting and from the West Virginia University College of Law.

Stapleton Law Offices is a family-based, three attorney law firm in Huntington that has been serving the Tri-State since 1979. Stapleton Law primarily represents clients from West Virginia, Kentucky and Ohio.

Quinlan joined City in 2001 after 10 years at Truist, formerly BB&T. He has served in various roles throughout his career, most recently as senior vice president of retail banking.

“Tim’s leadership and vision have helped make City what it is today — one of the strongest community banks in the country, with award-winning customer service,” said President and CEO Skip Hageboeck. “We are fortunate to have him on our team and thrilled to see him move into this new role.”

Quinlan is a graduate of St. Albans High School and West Virginia University, and he currently lives in his hometown with his wife Cheryl and their children — both current WVU students — Michael and Alyssa.

An active member of his community, he serves as treasurer of the West Virginia Symphony Orchestra and previously served as a board member of Leadership West Virginia.