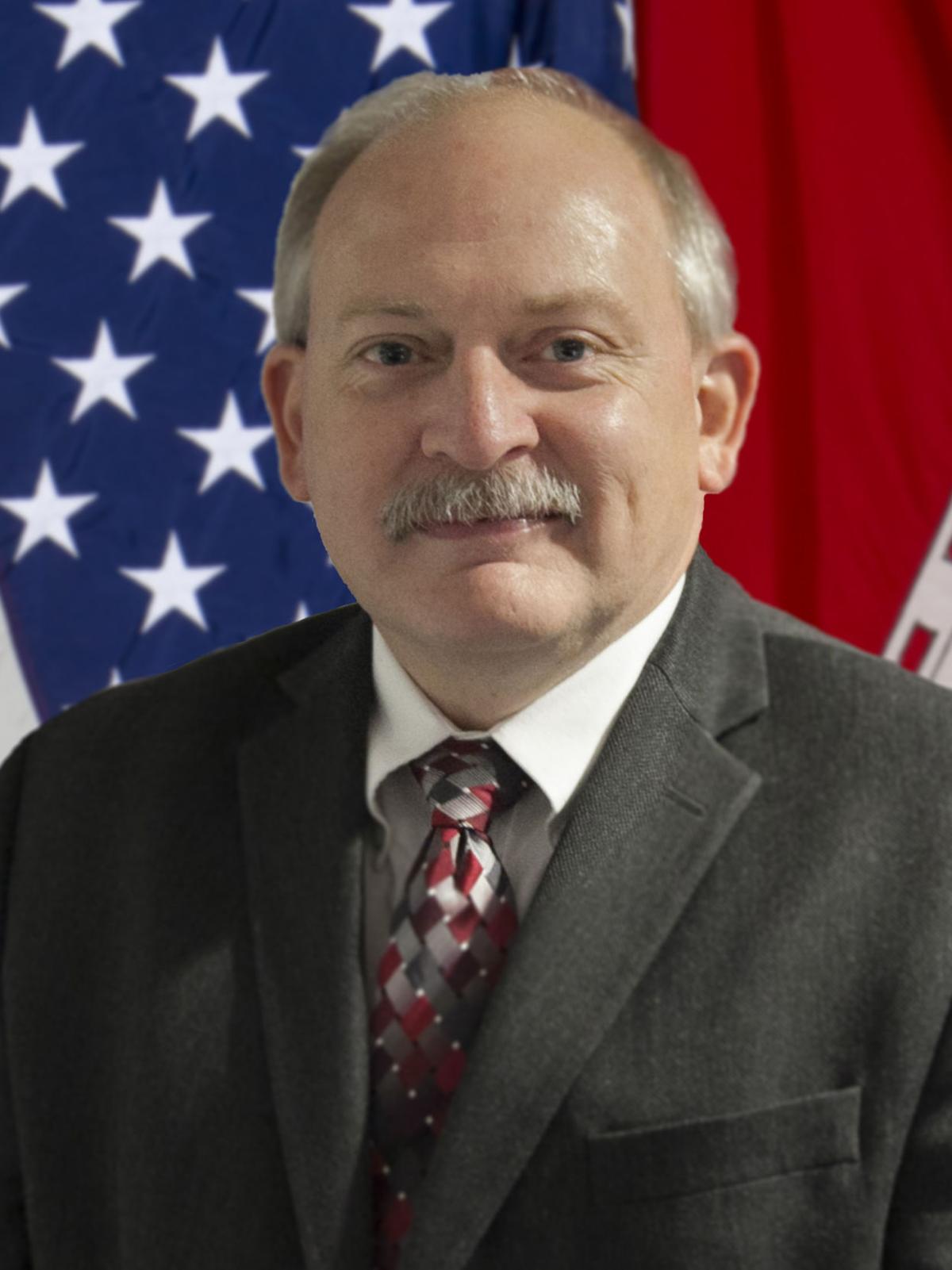 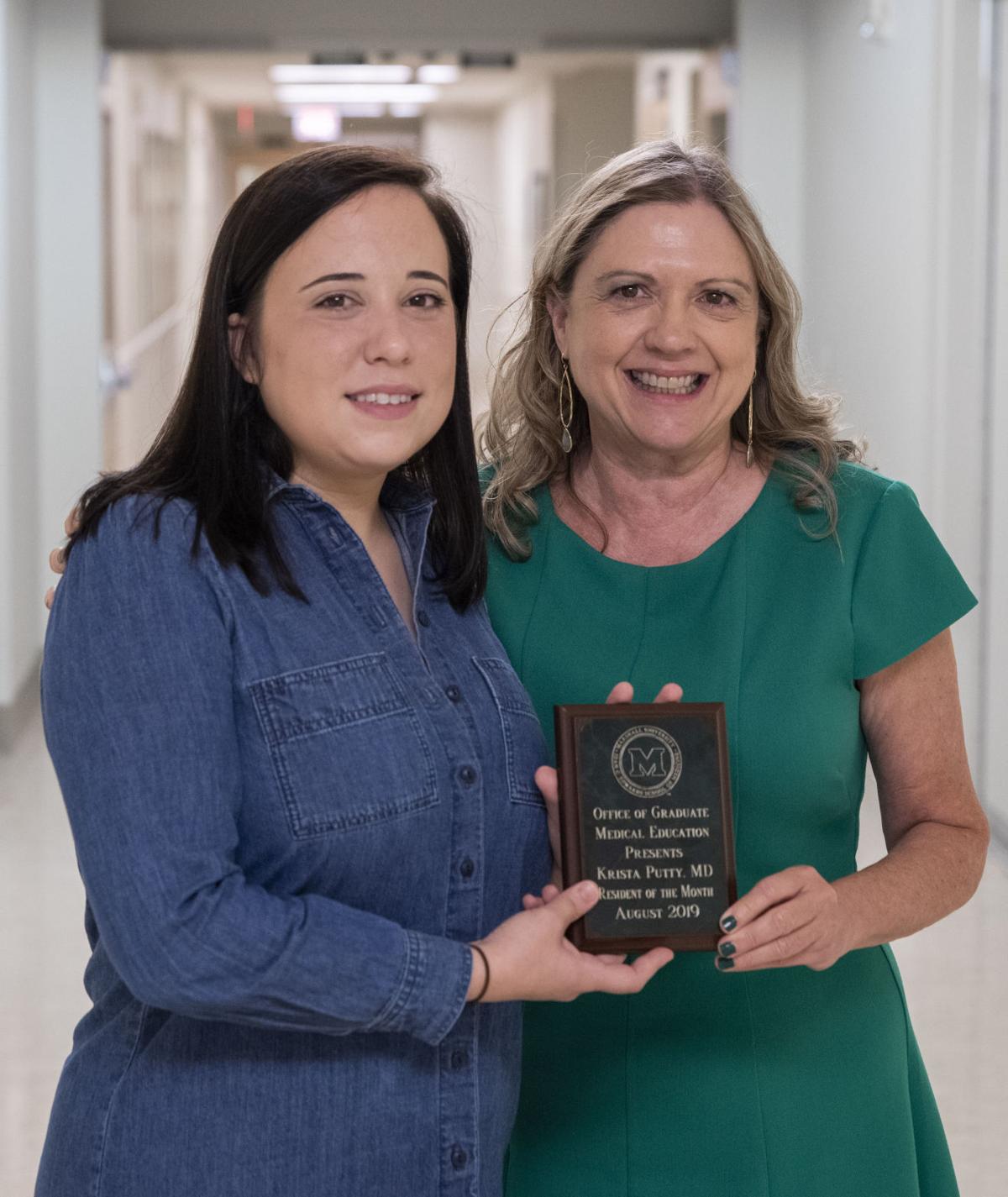 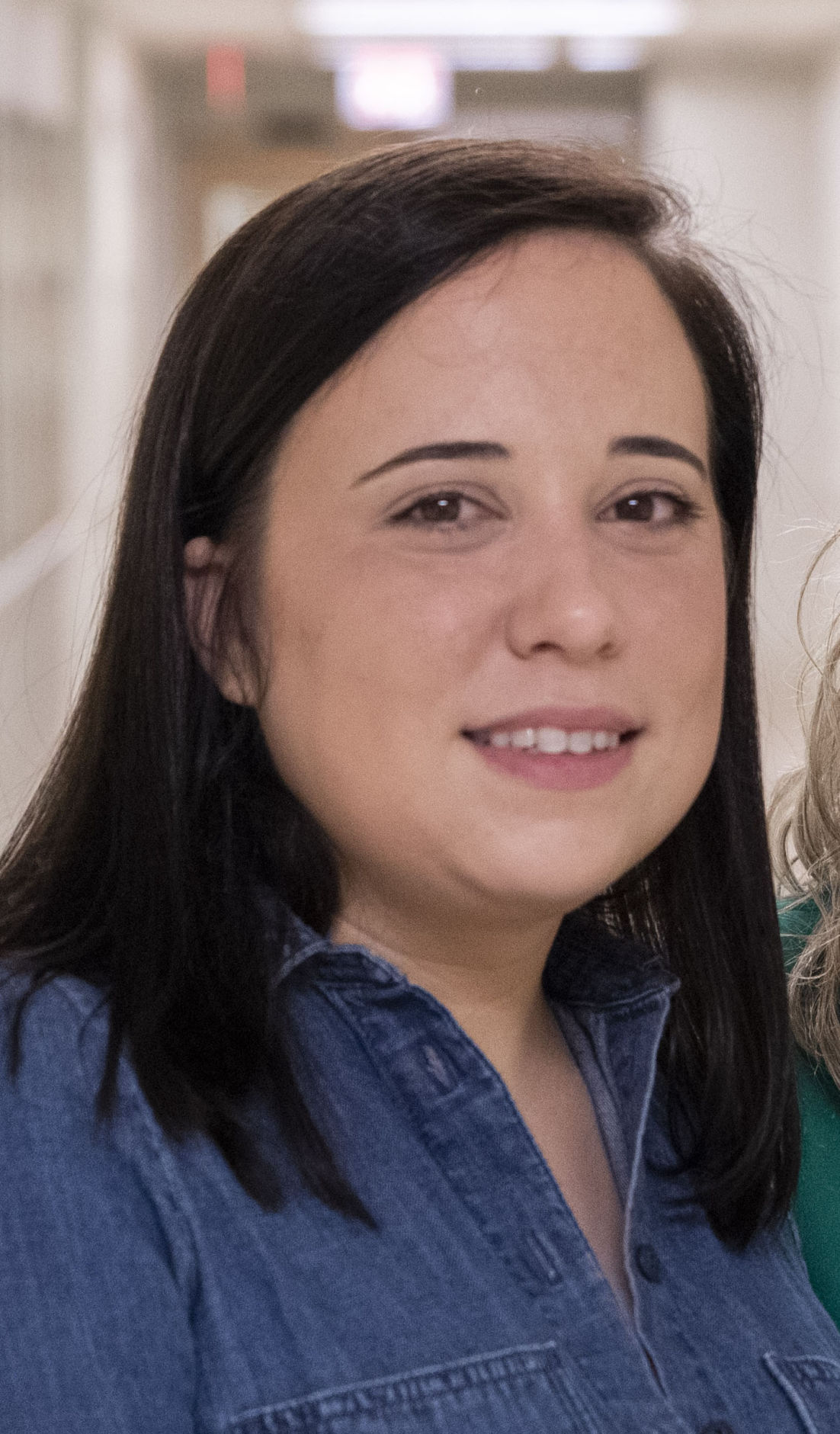 Keathley has been with the Corps of Engineers since earning a bachelor and master of science degree in civil engineering from West Virginia University. He is a registered professional engineer, professional surveyor and project management professional.

He began his Corps career in 1985 in Huntington District's Design Branch of the Engineering Division as a student aide preparing CADD contract drawings for the Winfield Locks and Dam and R.C. Byrd Locks and Dam replacement projects.

Following graduation from West Virginia University in 1989, Keathley served as a structural engineer. He worked in the Structural Section of Design Branch for 11 years preparing reinforced concrete, steel and timber designs; serving as a lead engineer; and coordinating preparation of contract plans and specifications for award of various flood risk management and navigation projects.

Keathley then served for 12 years as a project/program manager on a variety of civil works projects including the Marmet Locks and Dam project, Bluestone Drift and Debris Tower, and Bolivar Dam Safety Assurance project.

In December 2013, Keathley was selected as the chief of Programs and Project Management Branch. In this role, he was responsible for leading a team in the development, defense and execution of the Huntington District budget.

Keathley and his wife, Melissa, have three daughters and three granddaughters.

CHARLESTON — Jackson Kelly PLLC, a law firm based in Charleston, has announced the return of Michael A. Albert as of counsel practicing in the business law practice group, focusing primarily on public utilities, economic development, and public policy.

Albert joins the firm after having served as chairman of the Public Service Commission (PSC) of West Virginia for 12 years. Albert was appointed to the PSC by Gov. Joe Manchin and reappointed by then-Gov. Earl Ray Tomblin, then continued as chairman under Gov.Jim Justice. As chairman, he oversaw the day to day operations of the PSC. Under his direction, the PSC also sought a greater role in federal proceedings at the Federal Energy Regulatory Commisson and the Federal Communications Commission, greater oversight of transmission upgrade projects, and involvement in the electric generation capacity market changes under consideration. In addition, he dealt with transportation safety, which falls under the PSC's regulatory purview.

Albert began his career at Jackson Kelly in 1972 and served as managing member of the firm's business law practice and on the firm's executive committee. Over his career, his practice areas included administrative law, corporate and securities law, banking, insurance regulation, business and commercial law and public utilities. After 35 years with the firm, he retired to accept the appointment to the PSC.

Putty named resident of the month

"This month's nominee is known for her ability to carry out a team-based structure to enhance patient care and improve outcomes," said Dr. Paulette S. Wehner, vice dean for graduate medical education at the school. "This collaborative ability coupled with her known attributes of being hardworking, responsible and reliable will enable Dr. Putty to succeed in today's complex health care system."

Putty, a Texas native, has bachelor's and master's degrees from Texas A&M and completed medical school at University of London, St. George's Hospital Medical School. After residency, she plans to complete a fellowship in pediatric emergency medicine.

Putty received a plaque and designated parking spot as part of her recognition.

CHARLESTON — Lawyers from Robinson & McElwee PLLC, based in Charleston, were recently selected by their peers for inclusion in The Best Lawyers in America 2020.

CHARLESTON — Ellen Cappellanti, managing member of the Jackson Kelly PLLC law firm based in Charleston, has been named to the Lawyers & Leaders Class of 2019 by West Virginia Executive Magazine and the West Virginia University College of Law.

The honors program recognizes the accomplishments of legal professionals who have made a positive impact on the state and the nation and dedicated their careers to serving others and their communities.

Cappellanti handles a wide array of transactions covering numerous industries, from financings to mergers and acquisitions to real estate development projects. She has been recognized in The Best Lawyers in America for her work in bankruptcy, corporate mergers and acquisitions, and real estate. She was also named as a preeminent corporate and M&A attorney in Chambers USA Guide: America's Leading Business Lawyers.