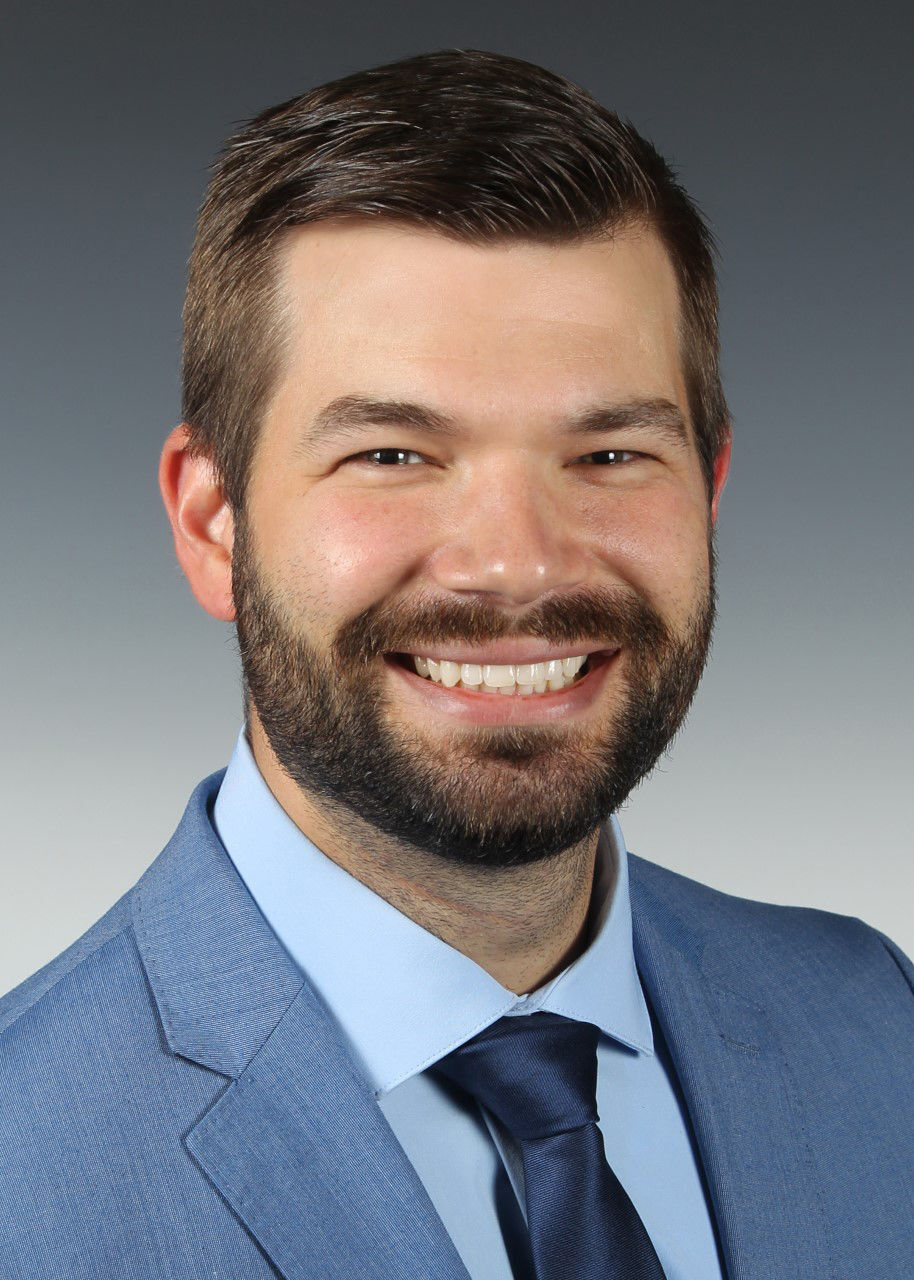 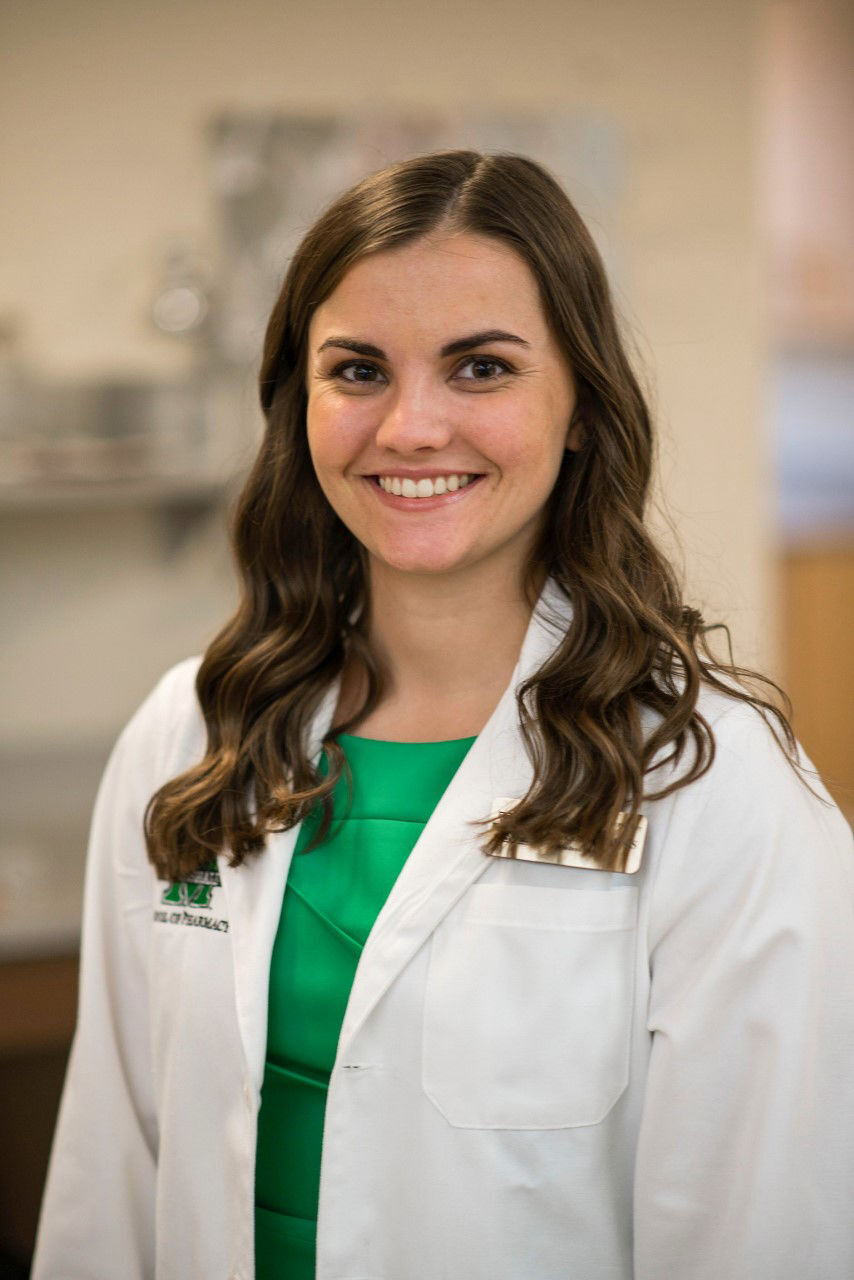 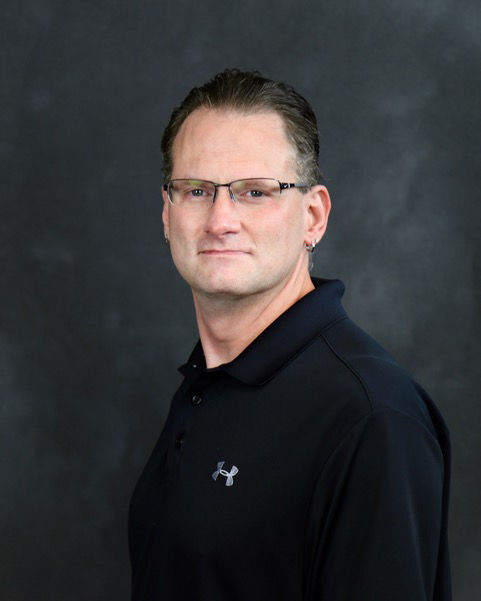 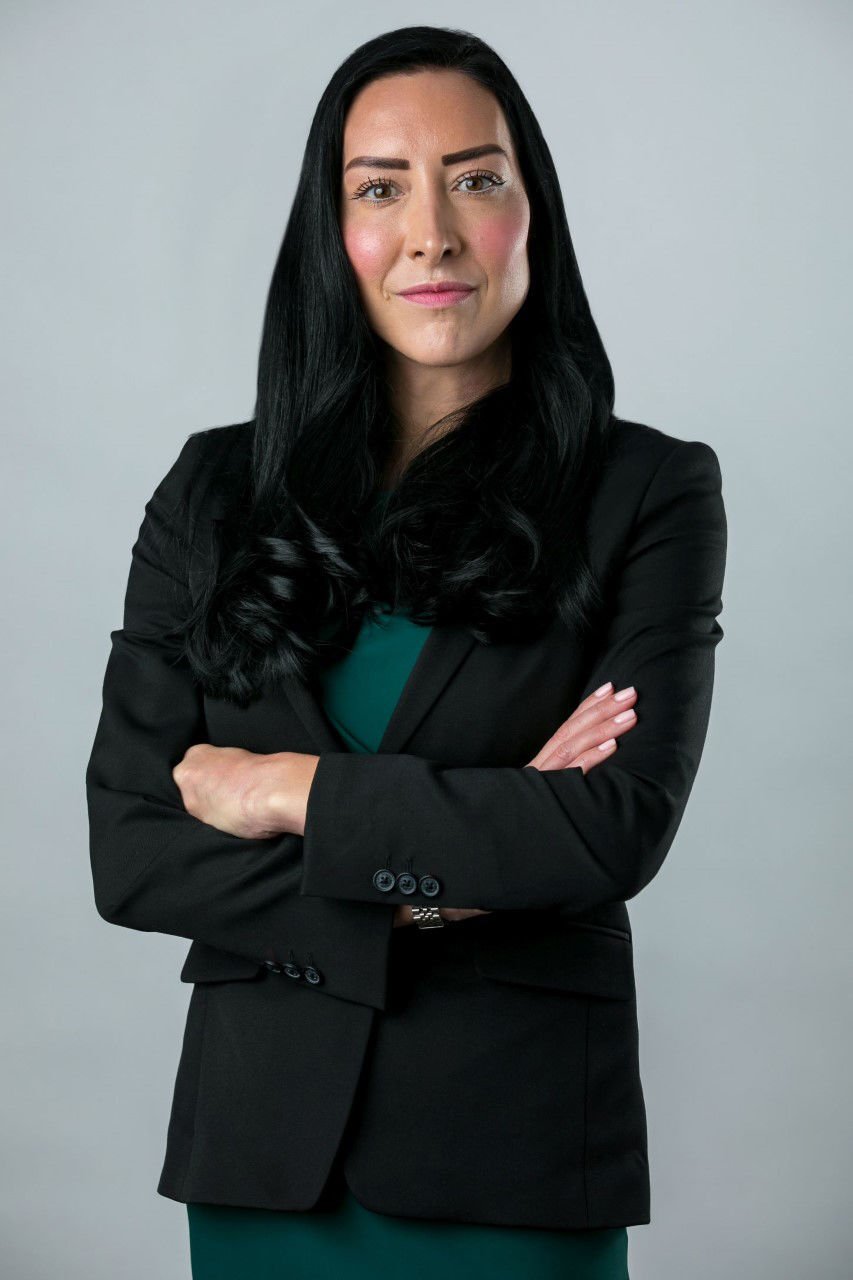 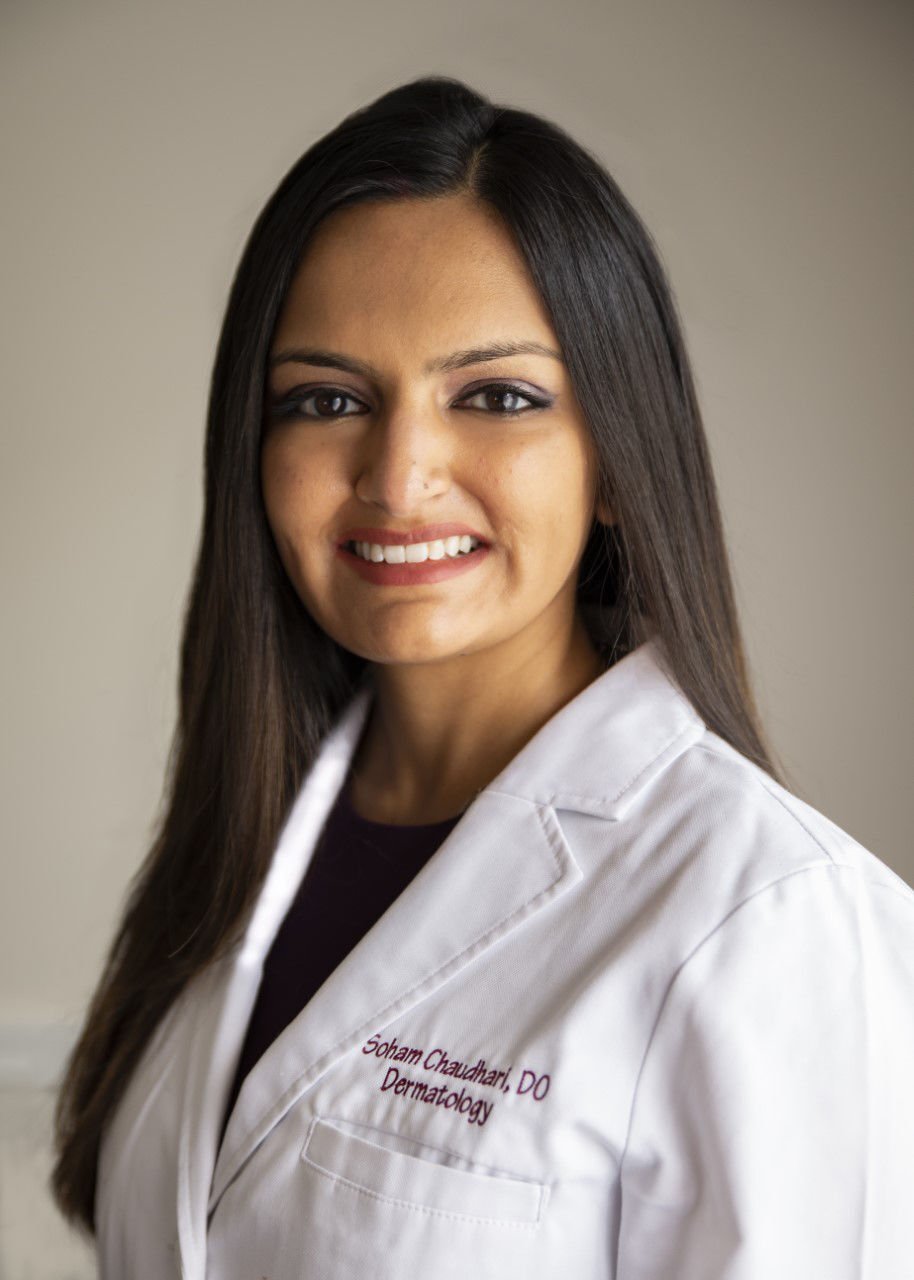 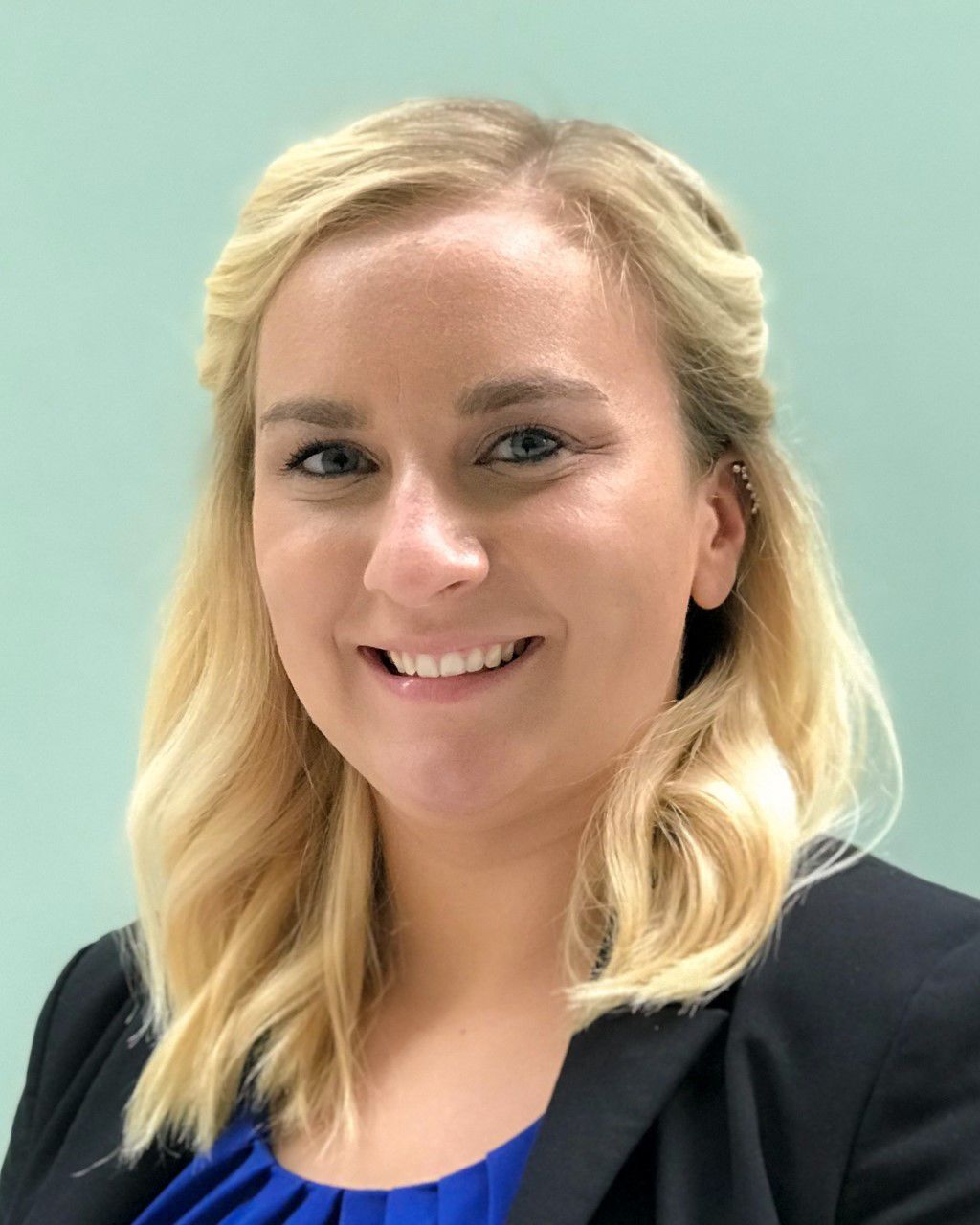 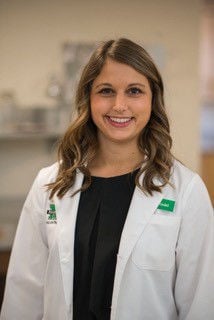 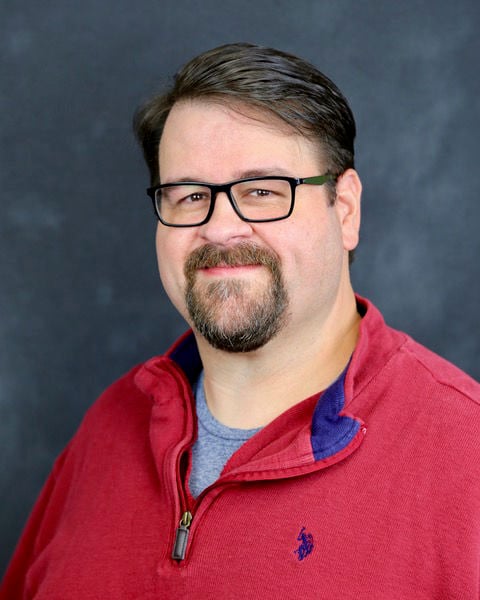 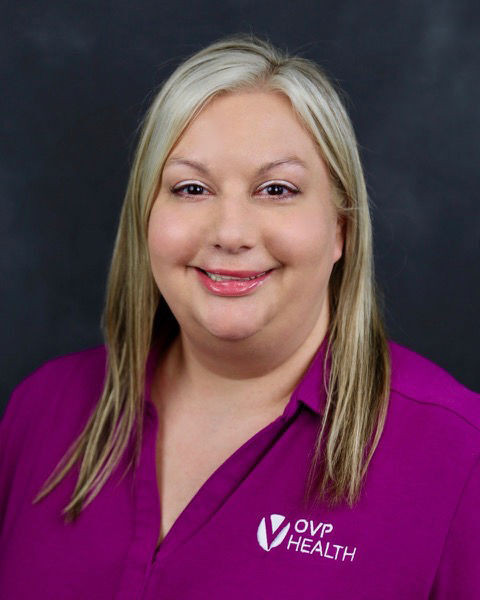 A member of the American Academy of Family Physicians and the American Medical Association, Howerton received his doctorate of osteopathic medicine from the West Virginia School of Osteopathic Medicine.

Prior to joining Valley Health, Howerton was employed by Marshall University Family Medicine, where he completed his residency. He is an avid volunteer and has, most recently, contributed many hours to serve as a COVID-19 screening tent clinician, instructed third-year medical students in suturing techniques and volunteered to be a doctor for a day at the State Capitol treating senators, representatives and other members.

At Valley Health — Wayne, Howerton will join a team of family medicine providers who offer primary and preventative care services to children, adolescents and adults.

Valley Health — Wayne is located at 42 McGinnis Drive in Wayne. The practice accepts Medicare, Medicaid and private insurance and offers patient discounts for those who financially qualify. For more information about Valley Health — Wayne, call 304-272-5136.

Lewis, of Bluefield, West Virginia, and Riedel, of Huntington, competed with their Marshall pharmacy classmates in interactive, team-based analysis of clinical scenarios for hospital pharmacists.

In December, Lewis and Riedel will compete against other pharmacy schools and attend a virtual meeting of the American Society of Health-System Pharmacists (ASHP).

Marshall Health’s department of dermatology is proud to announce the addition of Soham Chaudhari, D.O., to its team of providers and faculty at the Marshall University Joan C. Edwards School of Medicine.

Chaudhari specializes in skin care for all ages including children, common skin conditions such as acne and psoriasis, skin cancer evaluations and cosmetic procedures. She is accepting new patients at Marshall Dermatology locations in Huntington and Teays Valley.

Chaudhari holds bachelor’s degrees from the University of California Berkley where she double-majored in molecular cell biology and South Asian studies. She then continued to Touro University of Nevada in Henderson, Nevada, where she earned her doctorate in osteopathic medicine. Chaudhari also completed a dermatology residency at Bay Area Corpus Christi Medical Center in Corpus Christi, Texas, and has published more than a dozen articles, presented at the World Congress of Dermatology and received awards for research and leadership.

OVP Health has hired two health care providers to care for patients at OVP Health Care offices in Proctorville and Wheelersburg in Ohio and in Pikeville, Kentucky.

Dr. Christopher McCoy is based at OVP Health Care at 9613 Millard Highway in Pikeville. He is a graduate of the West Virginia School of Osteopathic Medicine, and completed his undergraduate studies at Pikeville College.

Prior to joining OVP Health, McCoy worked as a hospitalist and later as medication-assisted treatment physician at Appalachian Community Care in Pikeville, and Williamson Treatment Center, in Williamson, West Virginia.

Moore is a graduate of Kentucky Christian University’s School of Nursing, where he earned his degree as a family nurse practitioner. He received his nursing degree at Western Governors University and his undergraduate degree from Southern West Virginia Community and Technical College.

Before joining OVP Health, Moore worked as an oncology, neurology and stroke nurse at Our Lady of Bellefonte Hospital, in Russell, Kentucky.

Also, OVP Health has promoted Tara Landers to the position of director of credentialing and privileging.

Landers, of Scottown, Ohio is a graduate of Symmes Valley High School and Ohio University, where she earned an associate degree of science. She joined OVP Health in August 2014 and has served the company in a variety of capacities, including as a credentialing specialist, and, most recently, as executive assistant.

As director of credentialing and privileging, Landers will oversee the credentialing, licensing and hospital privileges of OVP Health physicians and advanced practice providers.Headquartered in downtown Huntington, OVP Health provides an extensive range of emergency department and hospitalist services for local and regional hospitals; operates primary care and after-hours facilities; and offers accredited outpatient and inpatient medication-assisted treatment and counseling services for people suffering from addiction in a growing number of communities across West Virginia, Kentucky, Ohio, South Carolina and Virginia.

For more information about OVP Health, go to ovphealth.com.

Ashland Community and Technical College welcomed Taylor Alexander in her new role as director of marketing and public relations.

Alexander joins ACTC after having spent the last 51/2 with her husband and two children at Malmstrom Air Force Base, where her husband was stationed. She worked on the base as a marketing specialist where she did graphic design and publicity work.

From there, she went to work for Great Falls College MSU, a two-year college in Great Falls, Montana, and worked three months as graphic designer.

When her husband decided to leave the military, the couple and their two children moved back to the Ashland area, which is home for both of them.

Alexander grew up in Parkersburg, with a large part of her family residing in Huntington. Her husband is from the Ashland area. Alexander received her bachelor of arts degree from the University of Charleston.

Upon returning to the Ashland area, she worked at Big Sandy Superstore Arena as its events manager, then was hired at Marshall University as a graphic designer.

Shriver has published numerous academic works, including a book about the history of military and police use of non-lethal weapons, the use of novel weapons technologies by police in the United States, and the development and use of chemical weapons by the U.S. Department of Defense during the Cold War.

Two articles written by Marshall pharmacists were published in the September-October 2020 edition of the Journal of the American Pharmacists Association.