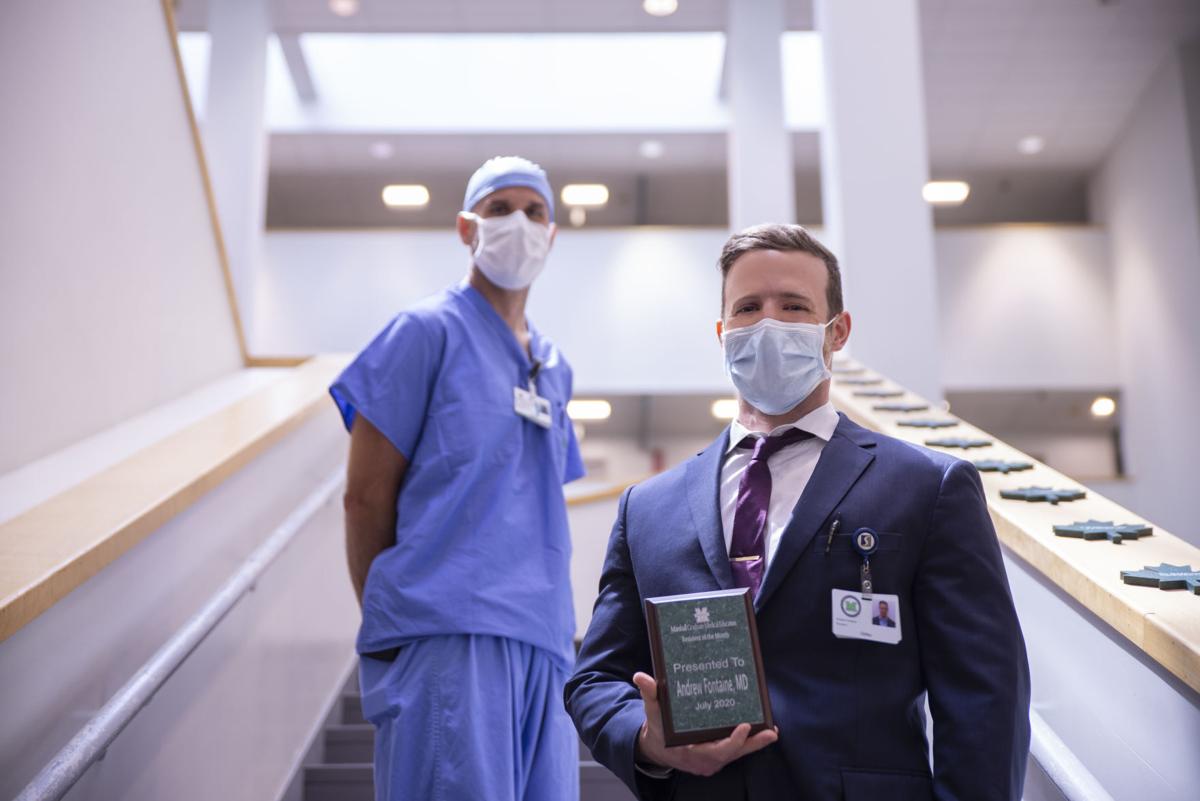 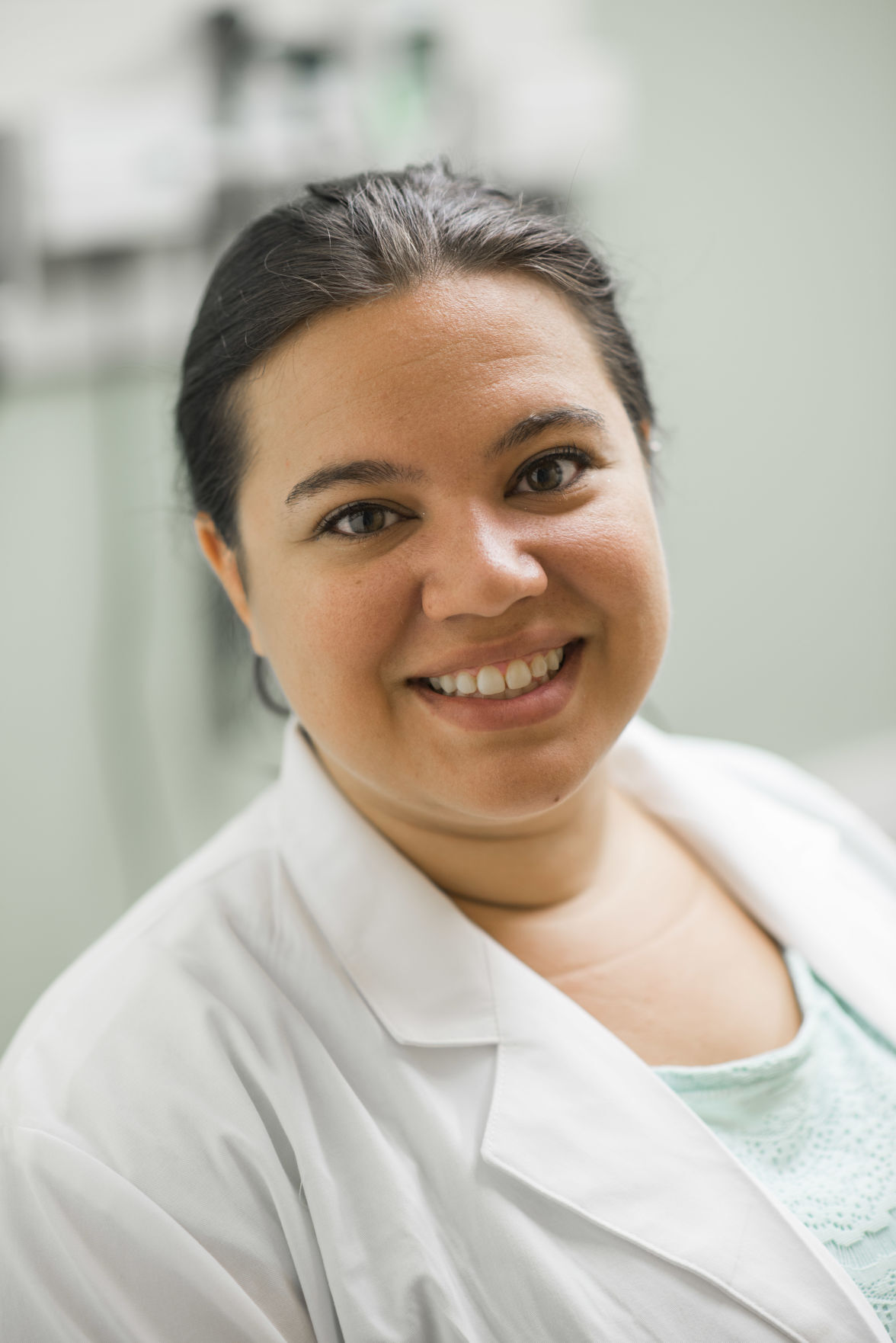 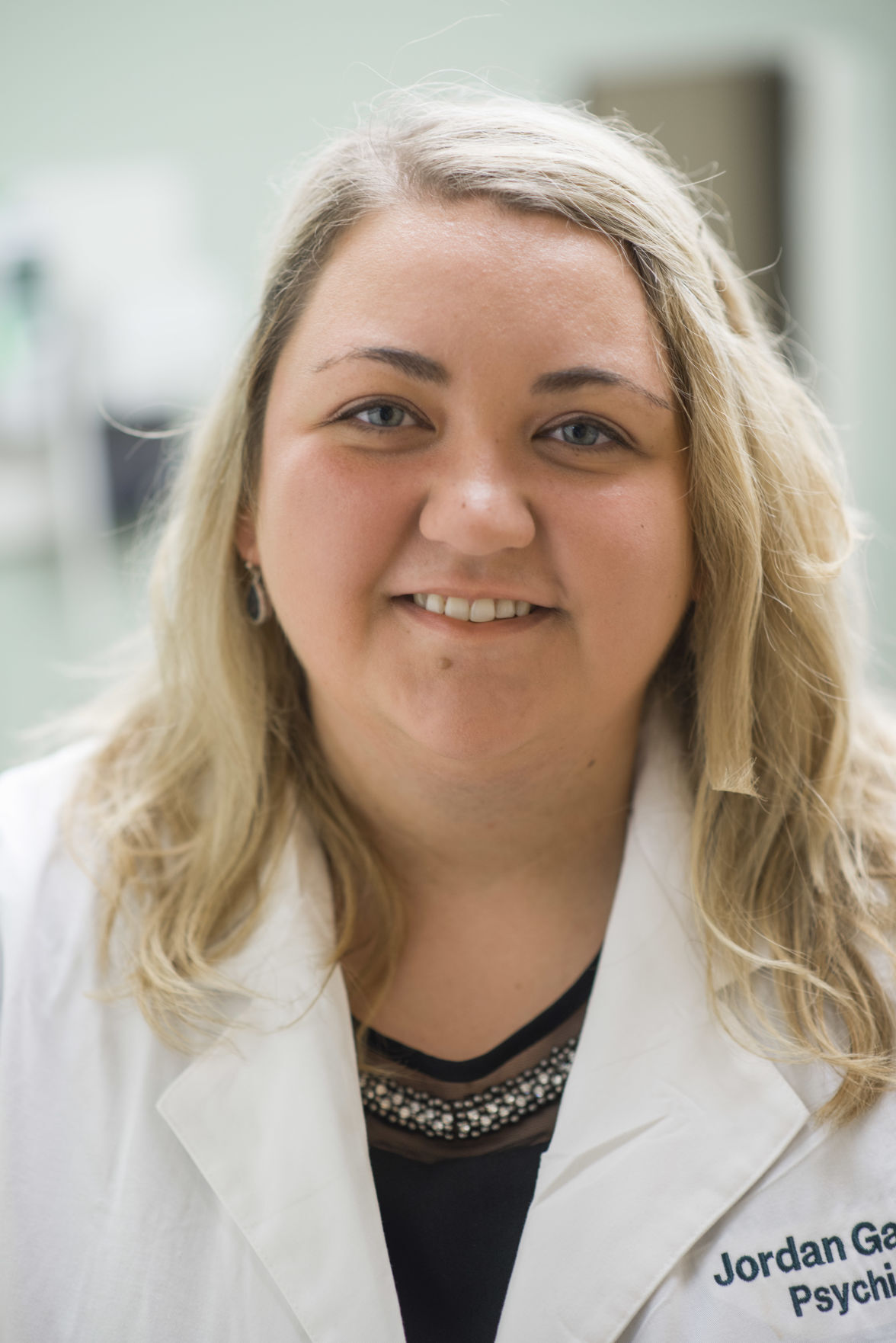 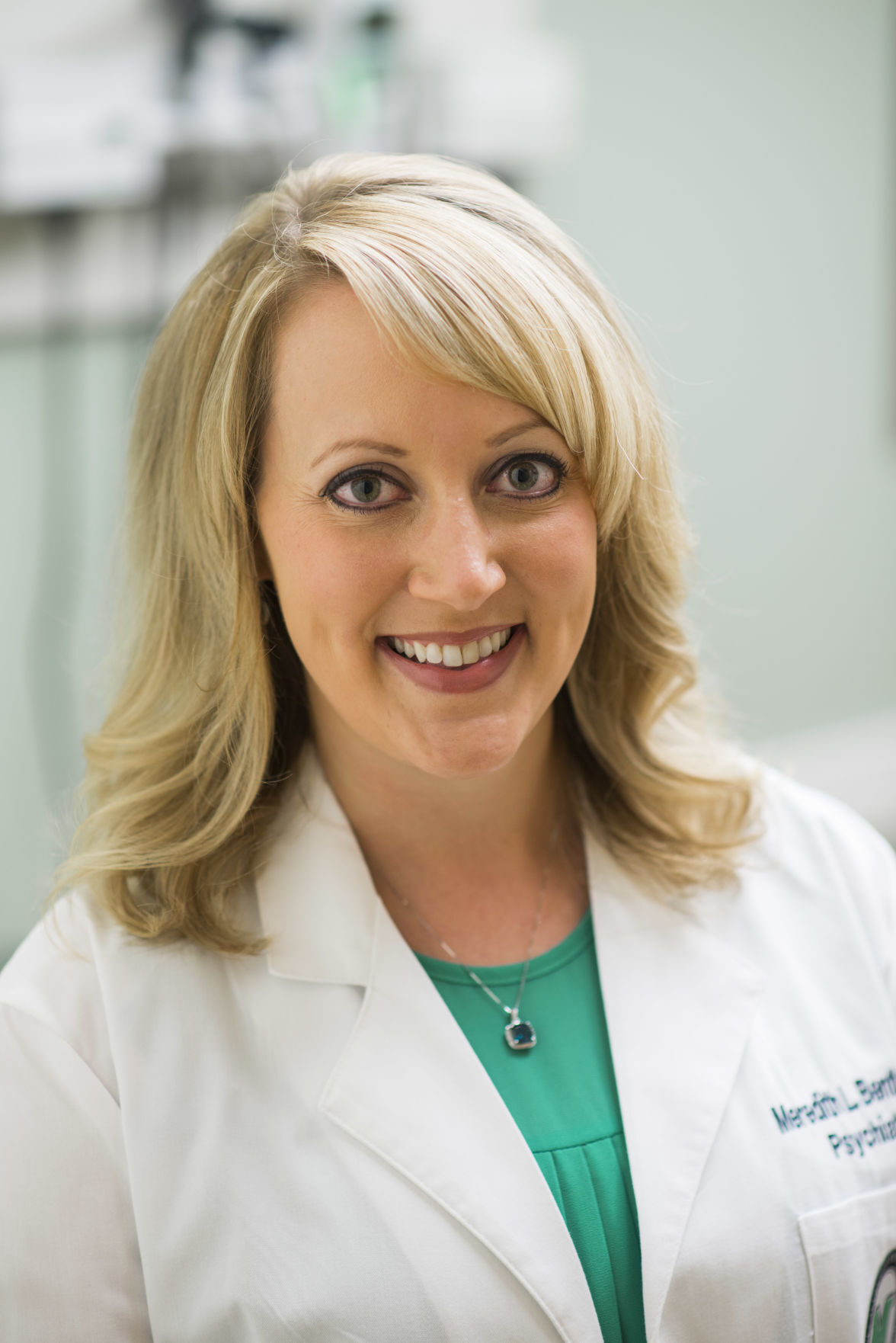 Fontaine named Resident of the Month at MU School of Medicine

Nominated by nurses, residents, staff, faculty and medical students, Fontaine has drawn accolades for his willingness to accept additional responsibilities due to COVID-19.

“The development of physician leaders is imperative during this complex and challenging time of delivering health care,” Wehner said. “Our July Resident of the Month has stepped into a leadership role that is above and beyond expectations during the past few weeks. Those nominating Dr. Fontaine have consistently stated he has led without complaint and with a constant positive attitude.”

Fontaine is completing his fourth year of the five-year orthopaedic surgery residency. Orthopaedic surgery is the study of the prevention, diagnosis, and treatment of disorders of the bones, joints, ligaments, tendons and muscles. This includes sports injuries and joint replacement to fractures and spinal deformity.

“Dr. Fontaine has unselfishly taken the initiative to help the department during the pandemic,” said Matthew Bullock, D.O., associate residency program director for orthopaedic surgery. “I undoubtedly believe he will continue to serve as a role model for younger residents and medical students.”

As part of his recognition, Fontaine received a plaque and designated parking spot.

Bentley, Gaal and Hostetter have been named assistant professors in the department of psychiatry and behavioral medicine at the Joan C. Edwards School of Medicine. They all provide psychiatric services to adult patients via in-person and virtual visits.

Bentley is a native of Kenova and earned her medical degree from the West Virginia School of Osteopathic Medicine in Lewisburg. She completed her psychiatry residency at Marshall University, where she was a chief resident. She specializes in outpatient and inpatient psychiatric care for adults, and has a special interest in women’s mental health. She is also the medical director for the Mind Wellness Center.

Gaal is from Ripley, West Virginia, and earned her medical degree from the West Virginia School of Osteopathic Medicine. She completed her psychiatry residency at Marshall University, where she was a chief resident. She specializes in acute adult inpatient psychiatric care with a special interest in individuals with intellectual and developmental disorders.

Hostetter is from Salem, Virginia, and earned her medical degree from Edward Via College of Osteopathic Medicine in Blacksburg, Virginia. She completed her psychiatry residency at Marshall University, where she was a chief resident. She specializes in acute adult inpatient psychiatric care.