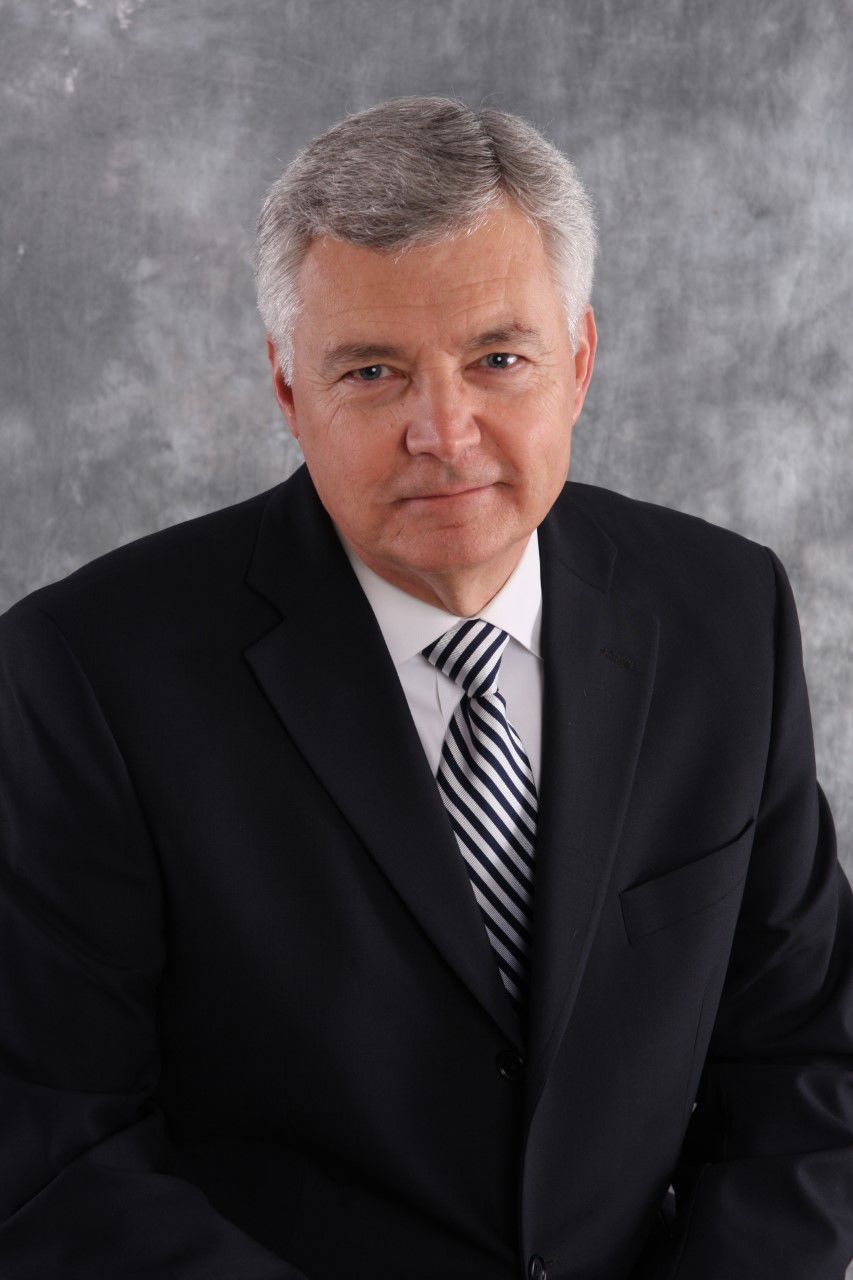 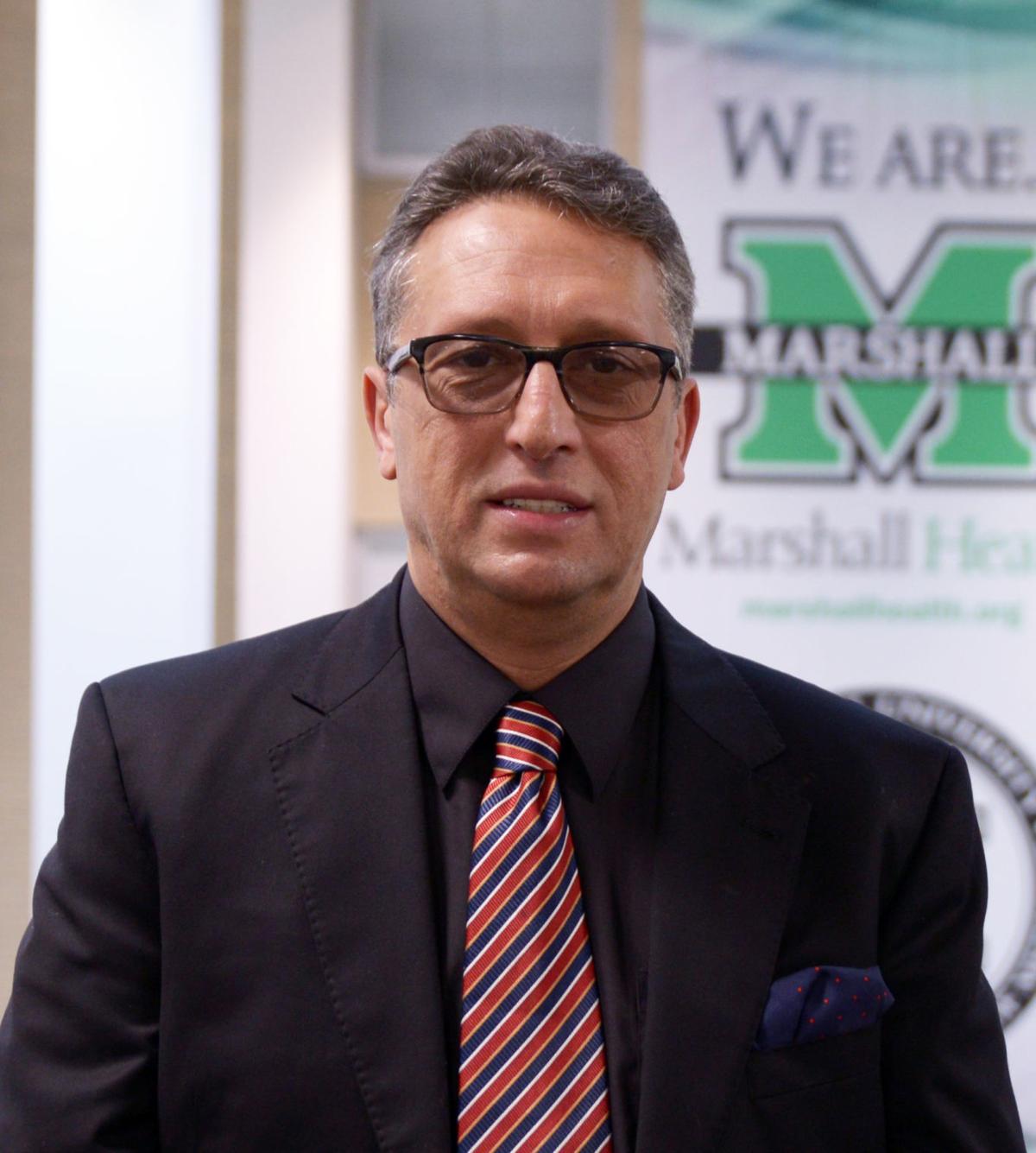 Smith retires after nearly a half-century

Thomas E. Wiseman has been appointed to be the new chairman of the board and will also continue in the role of CEO.

Smith joined Ohio Valley Bank on Jan. 2, 1973, after graduating from Gallia Academy High School and serving in the ROTC. In 1976, he became the first manager of the Jackson Pike Office near Gallipolis and in 1984 was promoted to executive vice president. He became the ninth president in the bank’s history in 1995, taking on the role of president of Loan Central as well later that year. He added CEO to his role in 2000 and was named chairman of the board and CEO in 2010.

Smith was a charter member of the board of Ohio Valley Christian School. He is a past chairman of the University of Rio Grande Board of Trustees. He also served on the board of the Ohio Bankers League and on the Community Bank Advisory Council for the Federal Reserve Bank of Cleveland. In 2014, he was elected as the national president of the American Bankers Association Community Bankers Council.

Ohio Valley Bank hopes to host a retirement celebration for Smith at a later date when safeguards allow guests to gather. The bank will make an announcement once a date is set.

Sherif has been named an associate professor in the department of internal medicine at the Joan C. Edwards School of Medicine. He comes to Marshall Health with almost 20 years of experience in the field of gastroenterology. His clinical interests include gastroenterology, pancreatic biliary disorders and invasive therapeutic endoscopy. He sees adult patients and is skilled in all general endoscopic procedures including colonoscopy, EGD, ERCP and EUS, as well as advanced therapeutic endoscopy, EMR, ESD, TIF, POEM, luminal stenting and drainages.

He earned his medical degree at Al-Fateh University School of Medicine in Tripoli, Libya, where he also was an intern. He completed an externship at Columbia Presbyterian/St. Luke’s Medical Center in Denver, and an internal medicine residency at Albert Einstein College of Medicine in New York.

He also finished a gastroenterology fellowship at the University of Michigan in Ann Arbor, Michigan. He is certified by the American Board of Internal Medicine, with a subspecialty certification in gastroenterology.

Do you plan to watch a public fireworks display to celebrate Independence Day this year?