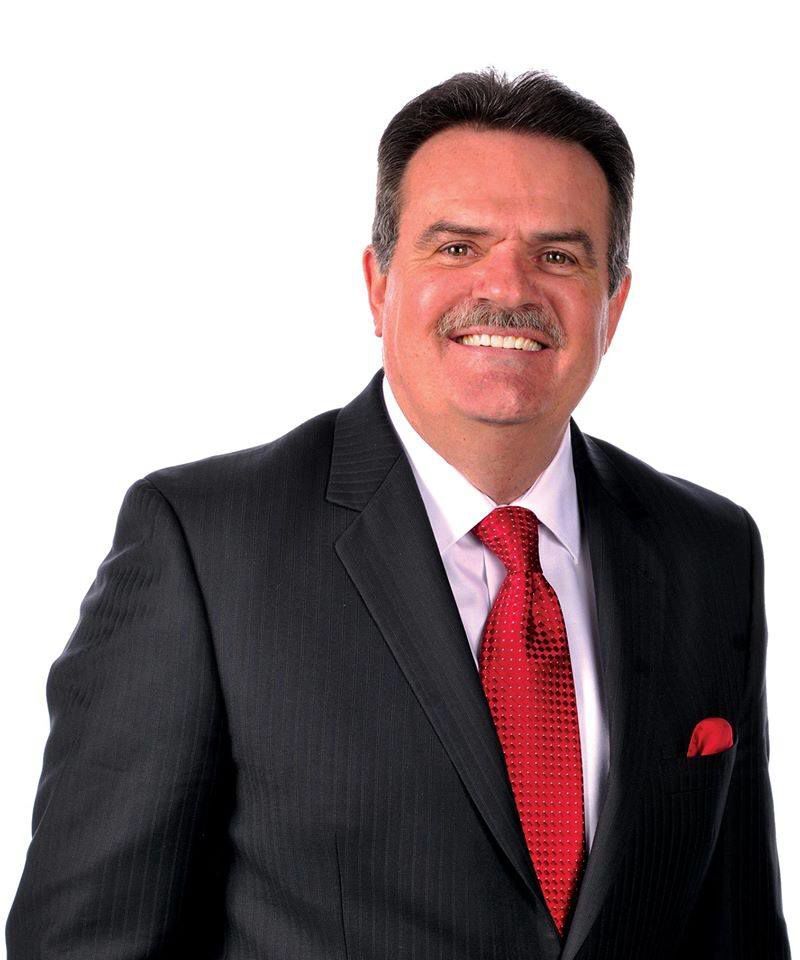 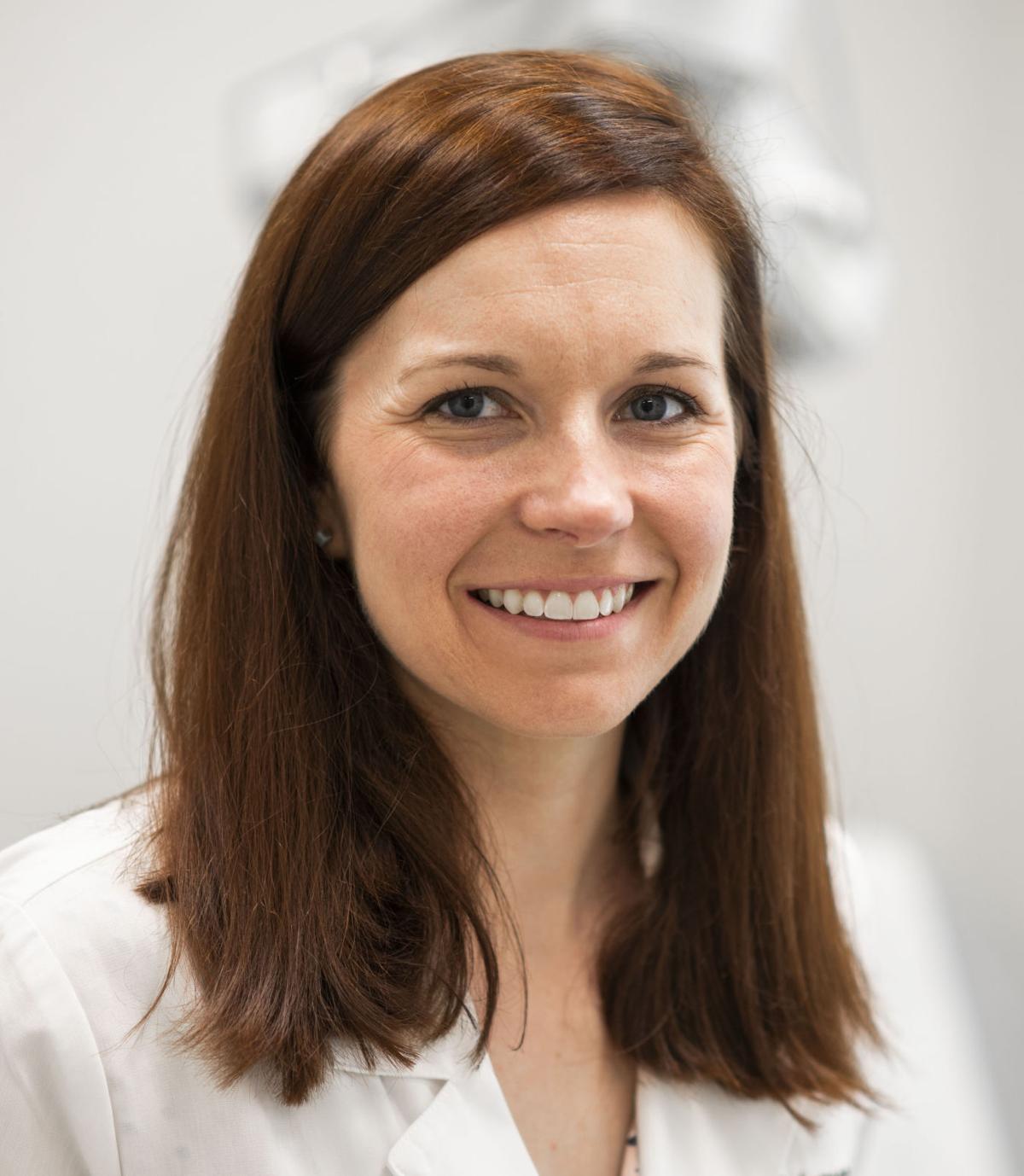 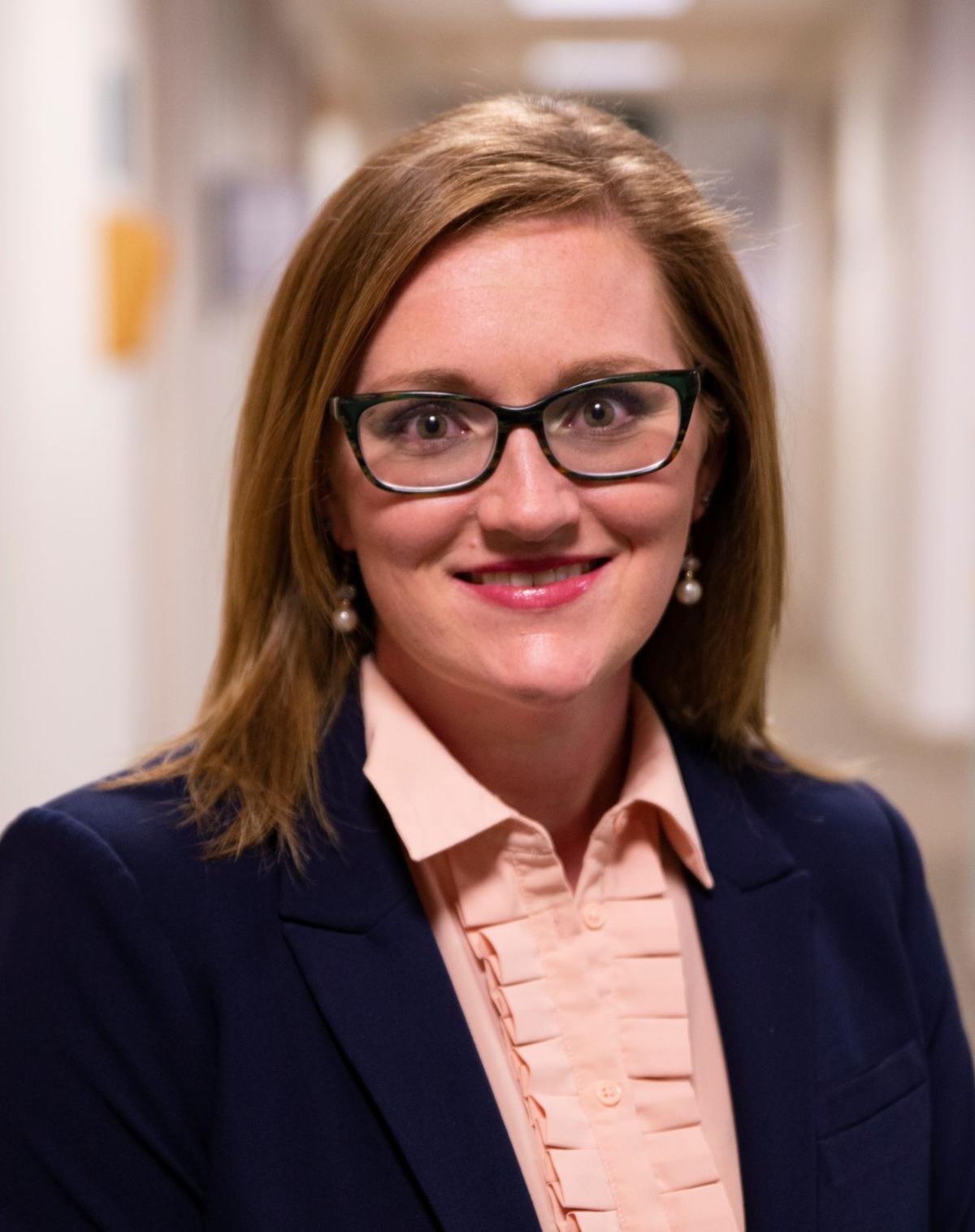 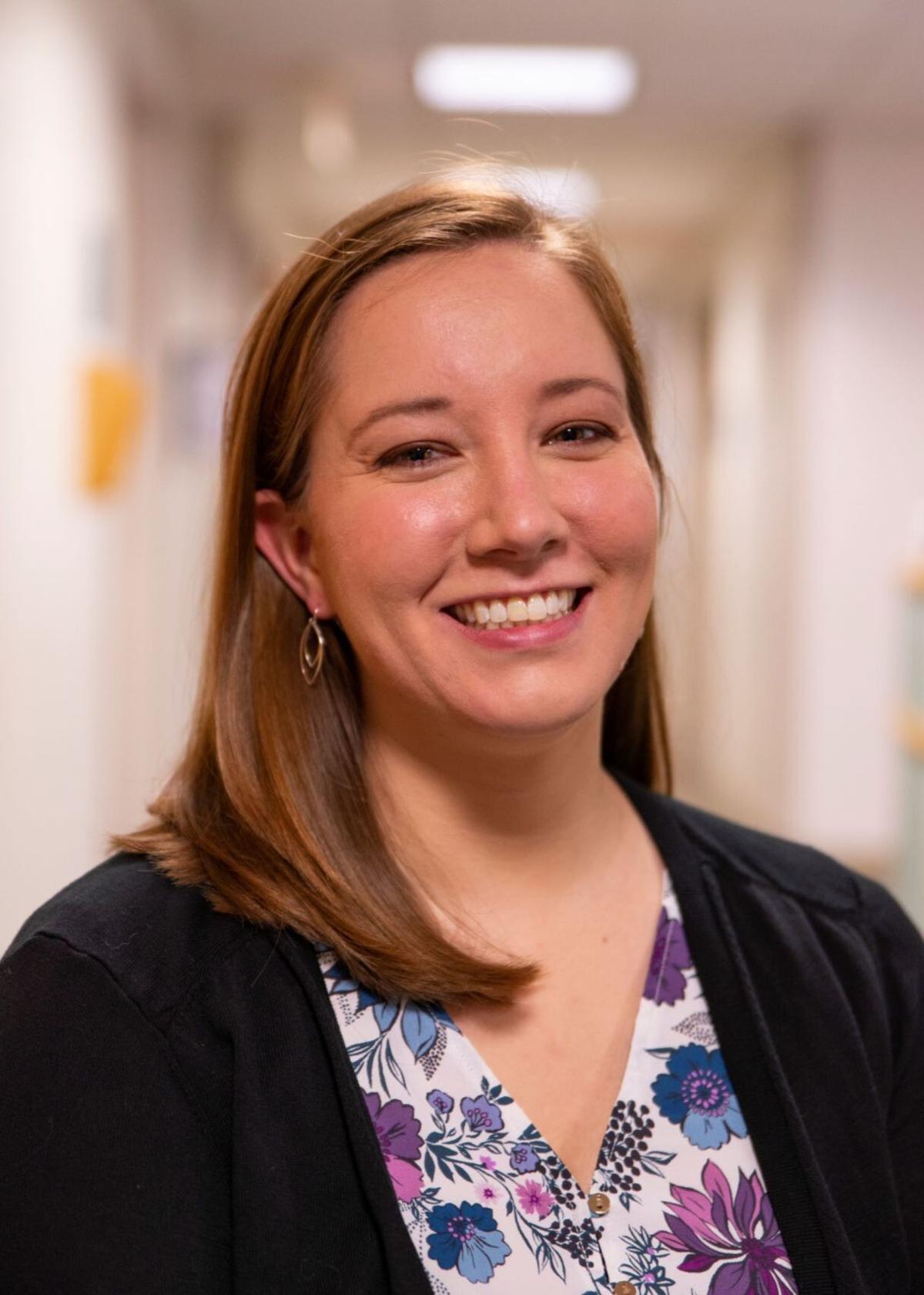 West Virginia broadcasters to be inducted into Hall of Fame

Three broadcasting professionals will be inducted into the West Virginia Broadcasting Hall of Fame on Saturday, Oct. 31, at the Museum of Radio and Technology in Huntington.

Tom Resler, the Museum’s Hall of Fame committee chairman, said details about the enshrinement ceremony will be announced soon. In the past the event has been held with an audience of invited guests and has been broadcast live on a statewide network of radio stations.

The 2020 West Virginia Broadcasting Hall of Fame inductees are:

Bateman specializes in providing injectables such as Botox. She has a background in skin care treatment and continues to provide care at Marshall Dermatology. She received her master’s degree from Shenandoah University in Winchester, Virginia, and is certified by the National Commission on Certification of Physician Assistants.

Marshall Health welcomes two to its team of OB/GYNs

Buerck most recently provided care at CHH Women’s Health. She has been practicing in the Huntington area for 10 years. She graduated from the Marshall School of Medicine where she also completed her residency. She is certified by the American Board of Obstetrics and Gynecology.

Sinning earned her medical degree from Wright State University in Dayton, Ohio, where she also graduated with her master’s degree in public health. She completed her residency at the Marshall School of Medicine. In addition to routine care, she specializes in minimally invasive surgery.