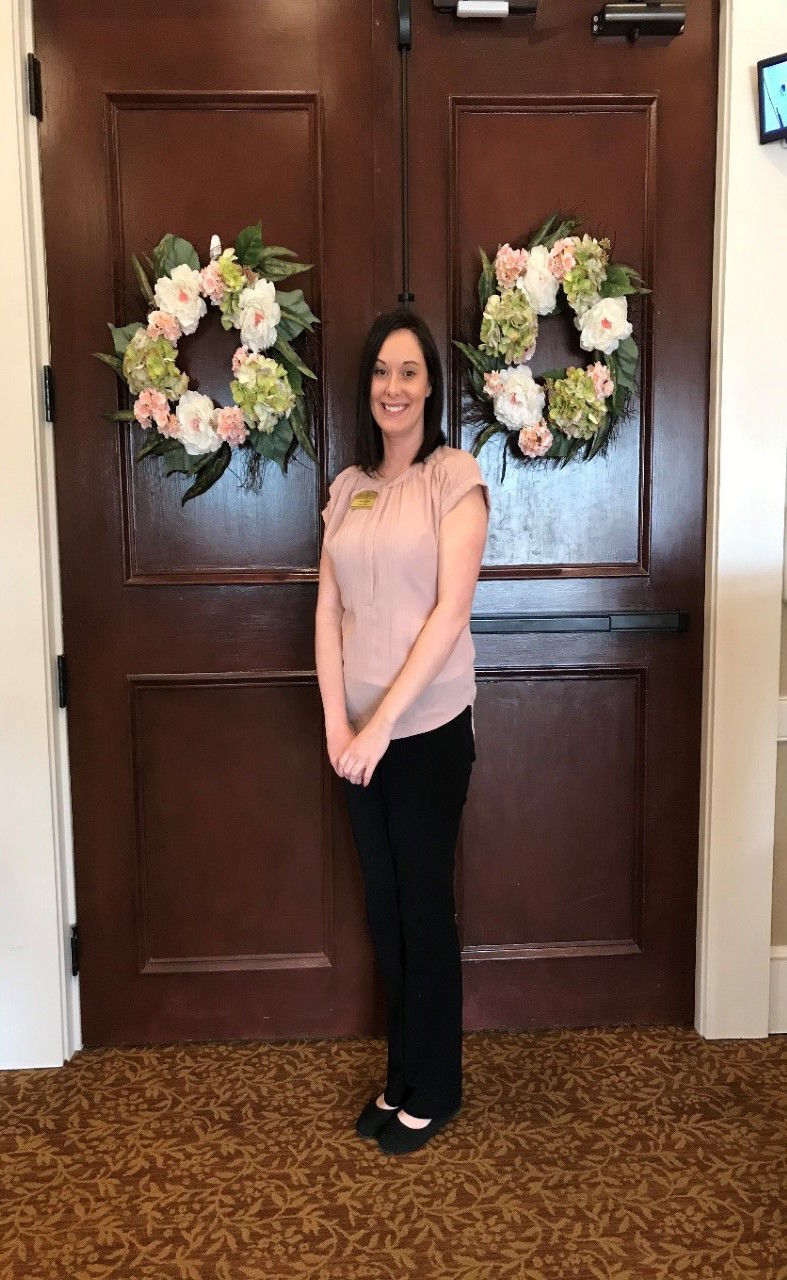 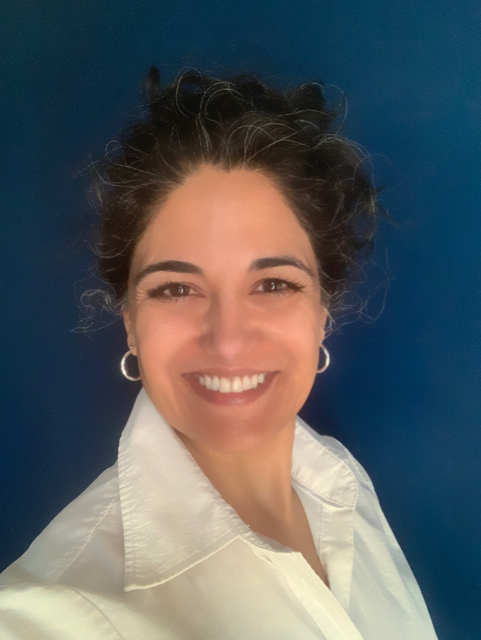 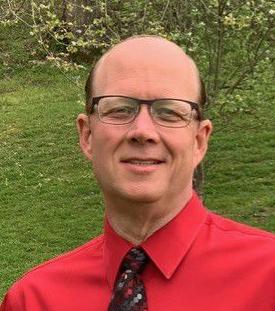 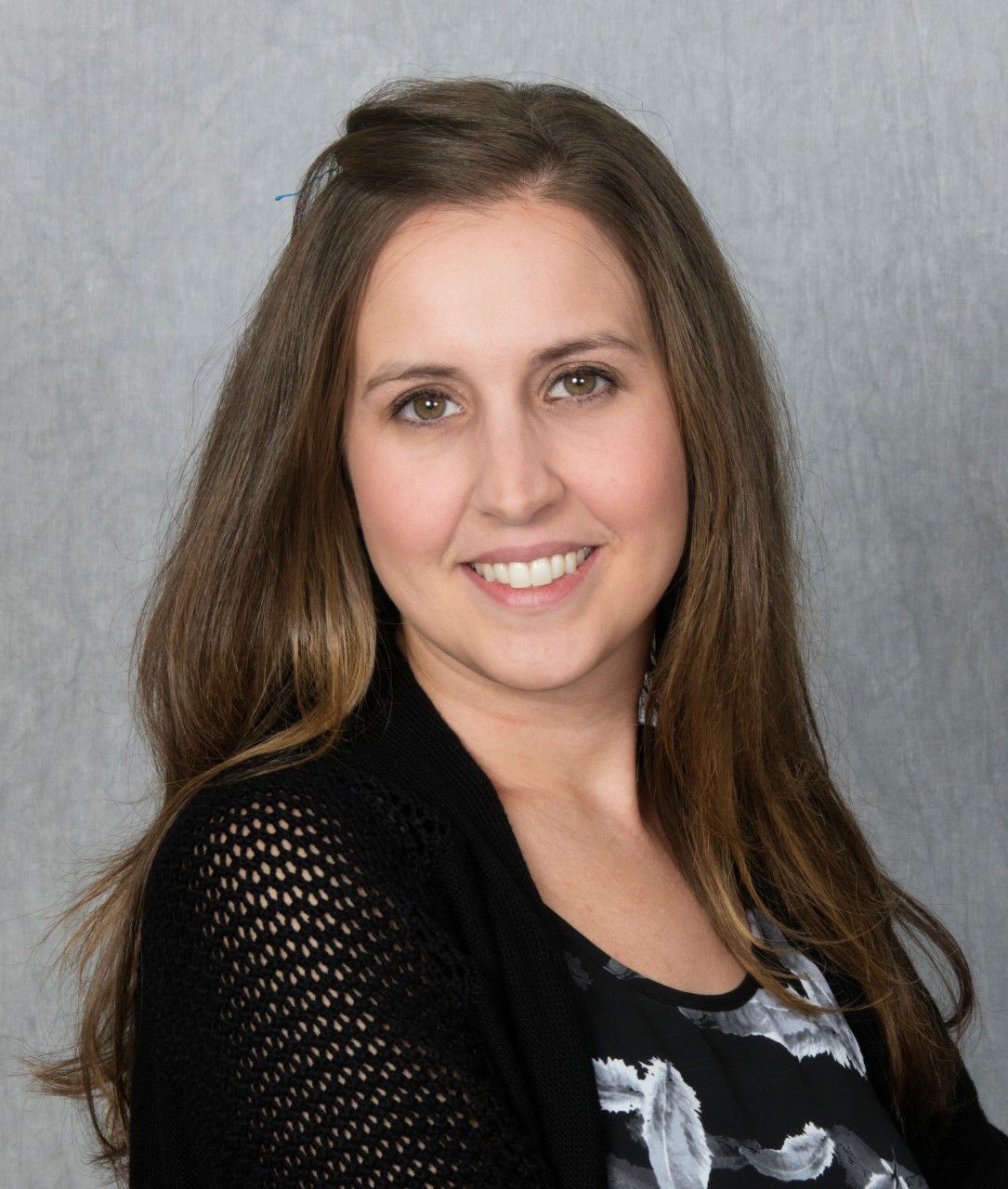 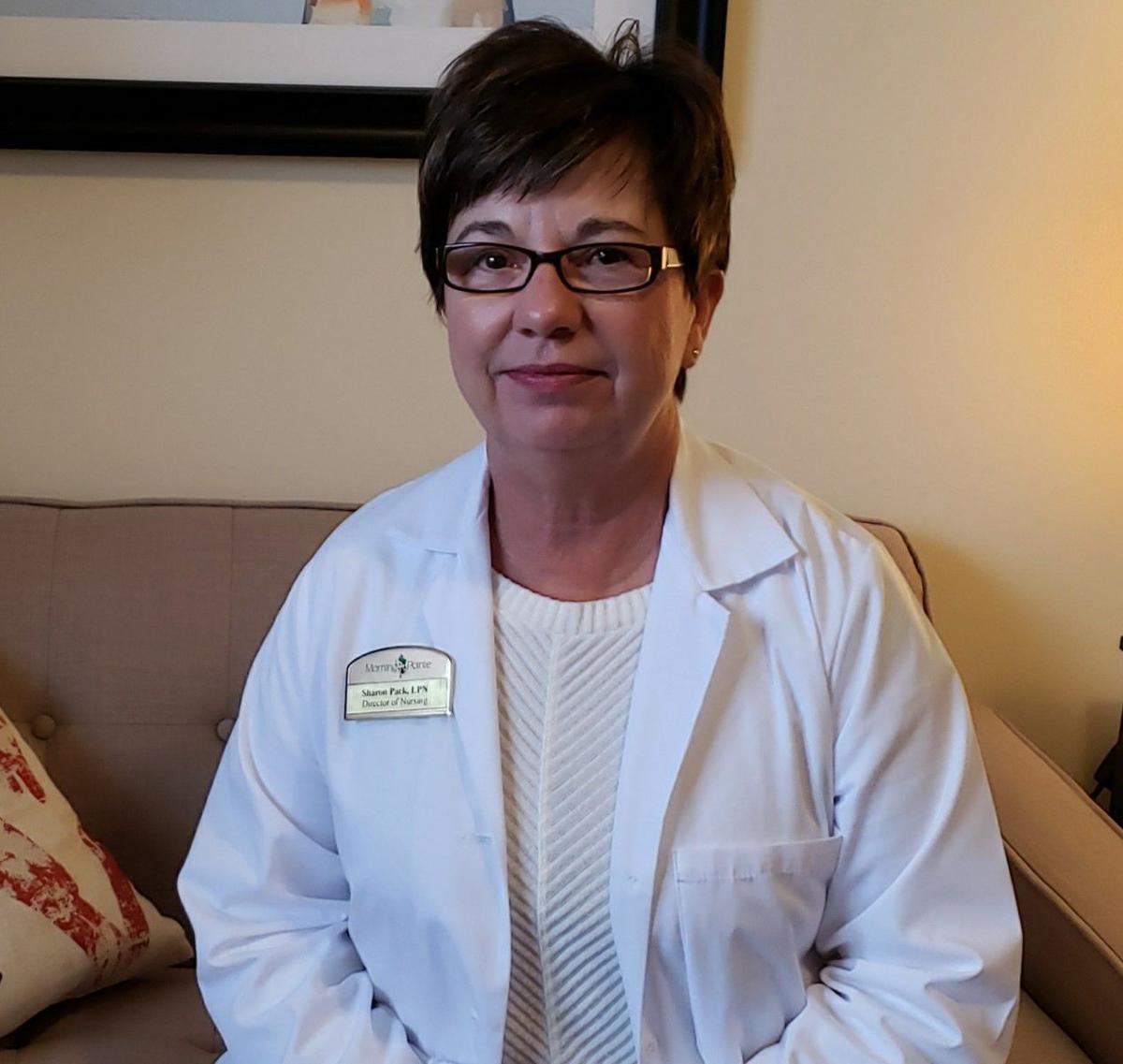 Bartram will be responsible for oversight of clinical operations at Lily’s Place, 1320 7th Ave. in Huntington. In the role, she will work in collaboration with the leaders and clinical staff at Lily’s Place and with the medical director of Cabell Huntington Hospital’s Neonatal Therapeutic Unit (NTU) to provide leading-edge NAS care.

Lily’s Place provides services to infants affected by the opioid epidemic in a caring and nonjudgmental environment.

As an organization whose mission it is to serve underserved populations, three of Valley Health’s pediatric providers have been integral to the care offered at Lily’s Place. Of the five physicians who round at Lily’s Place, three are from Valley Health. In addition to Bartram, doctors Zach Hansen and Jordan Nash offer their services. Valley Health pediatricians and family medicine providers also offer follow-up care for infants who have been patients of Lily’s Place. They offer care for many of the parents of the children as well.

Bartram is a graduate of the Joan C. Edwards School of Medicine at Marshall University, where she also completed her residency training. She is board certified by the American Academy of Pediatrics. In addition to serving as the medical director at Lily’s Place, she will continue to maintain her full-time pediatrics practice at Valley Health — Southside, 723 9th Ave. in Huntington.For a complete list of Valley Health’s providers, services and locations, visit valleyhealth.org.

Lata Menon, a licensed graduate social worker, has been named CEO. She has a master’s degree in public administration and social work from West Virginia University. She was previously the state director of outreach services for Home Base Inc.

David Sheppard, a certified public accountant, has been named CFO. Sheppard has a bachelor’s degree in business administration and accounting from Marshall University and was previously a partner at Rowan and Associates.

West Virginia helplines operated by the company include 1-800-GAMBLER, HELP4WV, 211, Jobs and Hope, the Tobacco Quitline, WV Navigator and the Suicide Lifeline.

Morning Pointe of Russell, Kentucky, and The Lantern at Morning Pointe Alzheimer’s Center of Excellence, Russell, directors of nursing Sharon Pack and Cassandra Lambert have obtained interprofessional certificates in gerontology from the University of Tennessee at Chattanooga.

These certifications were made possible by a partnership between Morning Pointe and UTC, which offered an online program of 28 courses addressing various topics important to geriatric care and the process of aging. Participants spent weeks studying the aging process and how it affects individuals throughout the course of their respective lives.

Jamison is responsible for all operations systems and procedures, staffing, advertising and assisting in client relations for its eight offices in Ohio, Kentucky and West Virginia. He is based in their Huntington office.

Prior to joining BesTitle Agency in 2019, Jamison worked for over 10 years at AT&T and received extensive training and experience in all these areas of work. A 2009 graduate of Marshall University, he grew up in Parkersburg.

He resides in Huntington with his wife, Mallory, and their two children.

Also, Justin D. Pritt, Esq., has joined the staff of BesTitle Agency Inc. and will be primarily working in its Huntington, Teays Valley and Charleston offices.

Prior to joining BesTitle Agency, Pritt was a sole practitioner with an emphasis on real estate law during the past four years and previously worked with Steptoe & Johnson and as a partner with Escue & Pritt Law Office in Hurricane, West Virginia.

His duties include review of title and conducting closings and client relations, together with other related tasks required for title resolution.

A graduate of WVU in 2004 and WVU College of Law in 2007, Pritt joins seven other attorneys and a staff that completes both residential and commercial real estate title examinations and closings.

He resides in Milton with his wife, Audra, and their two children.