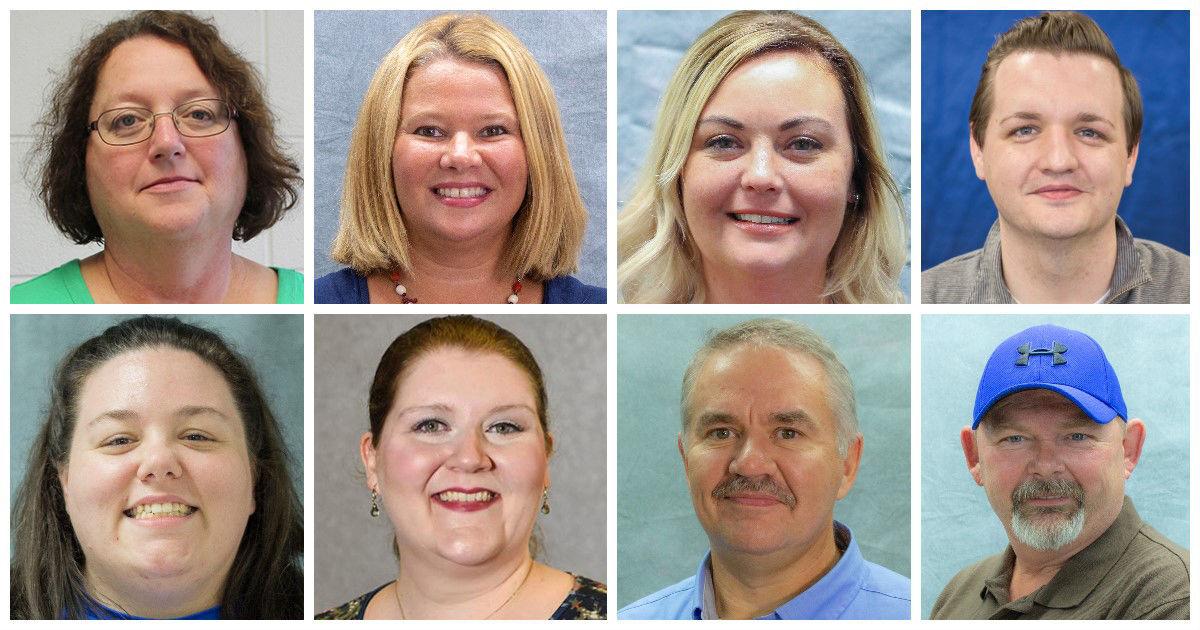 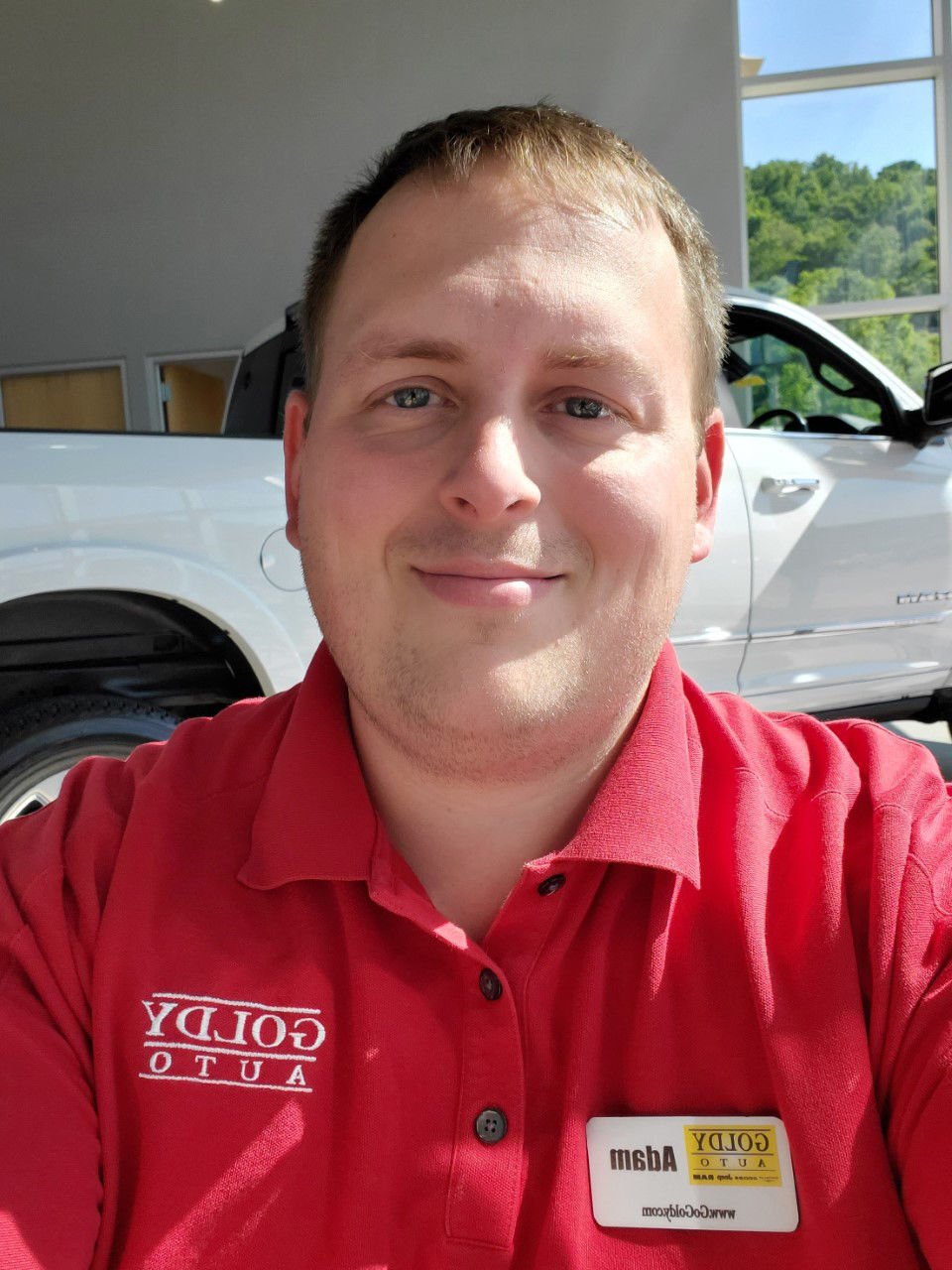 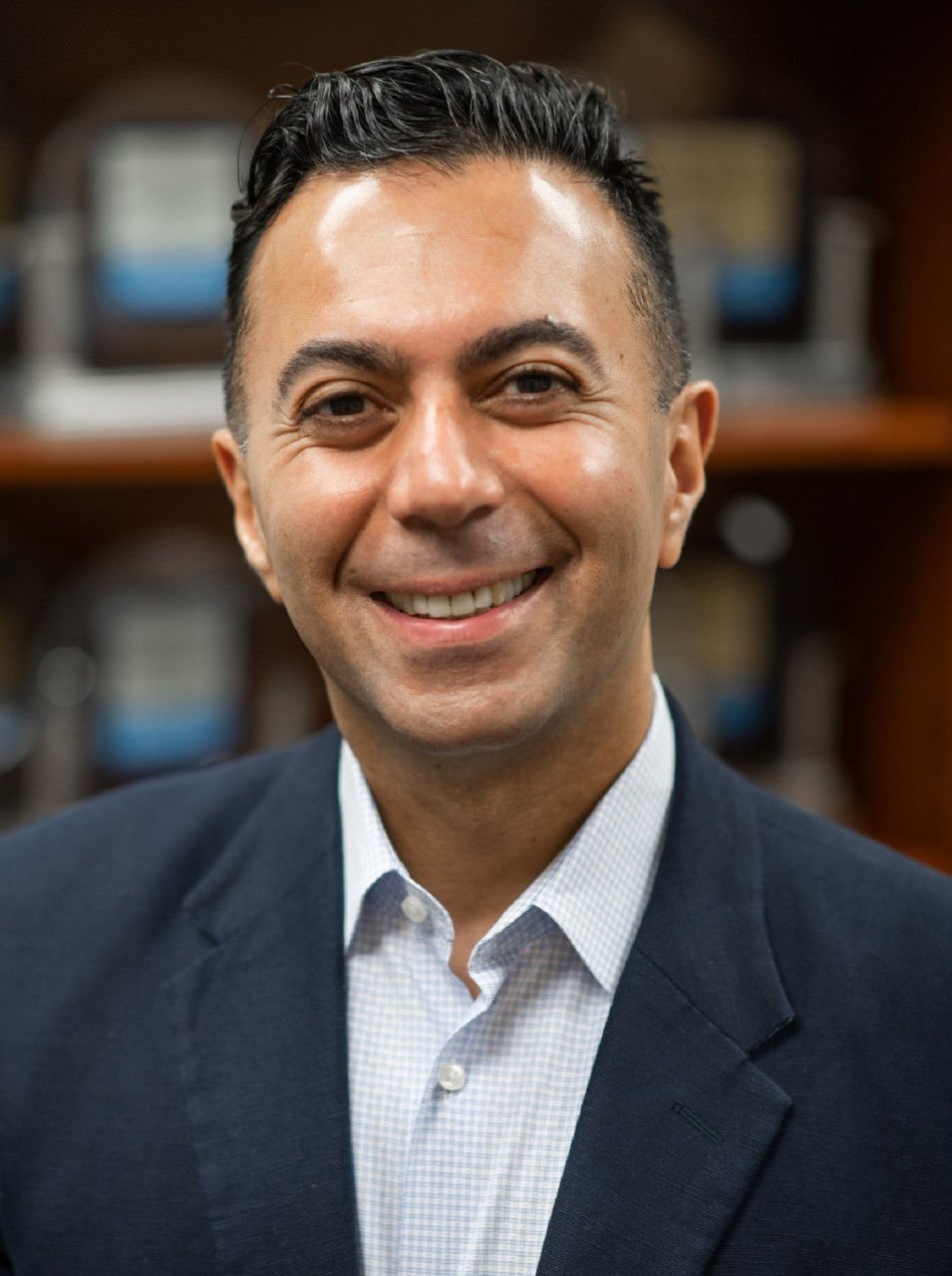 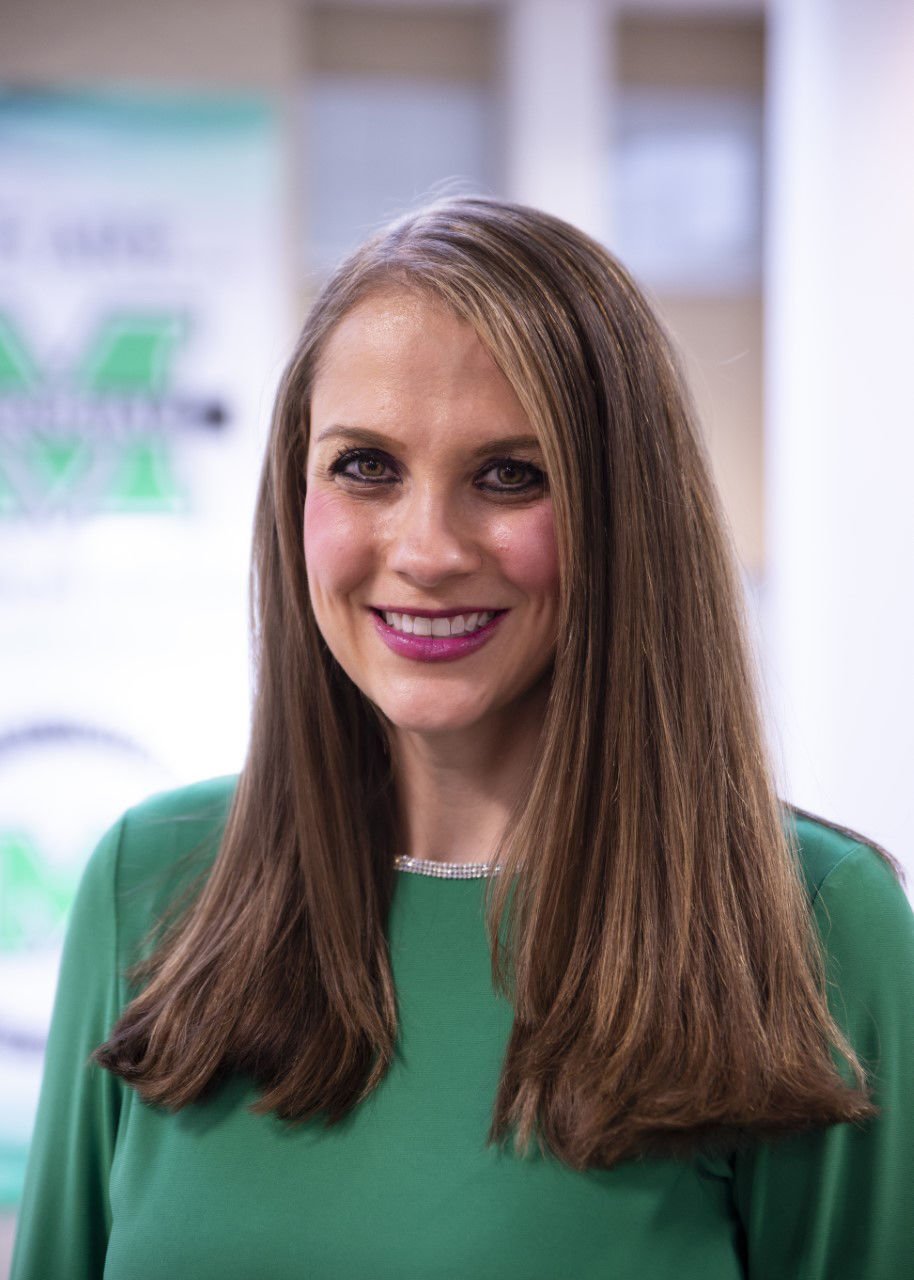 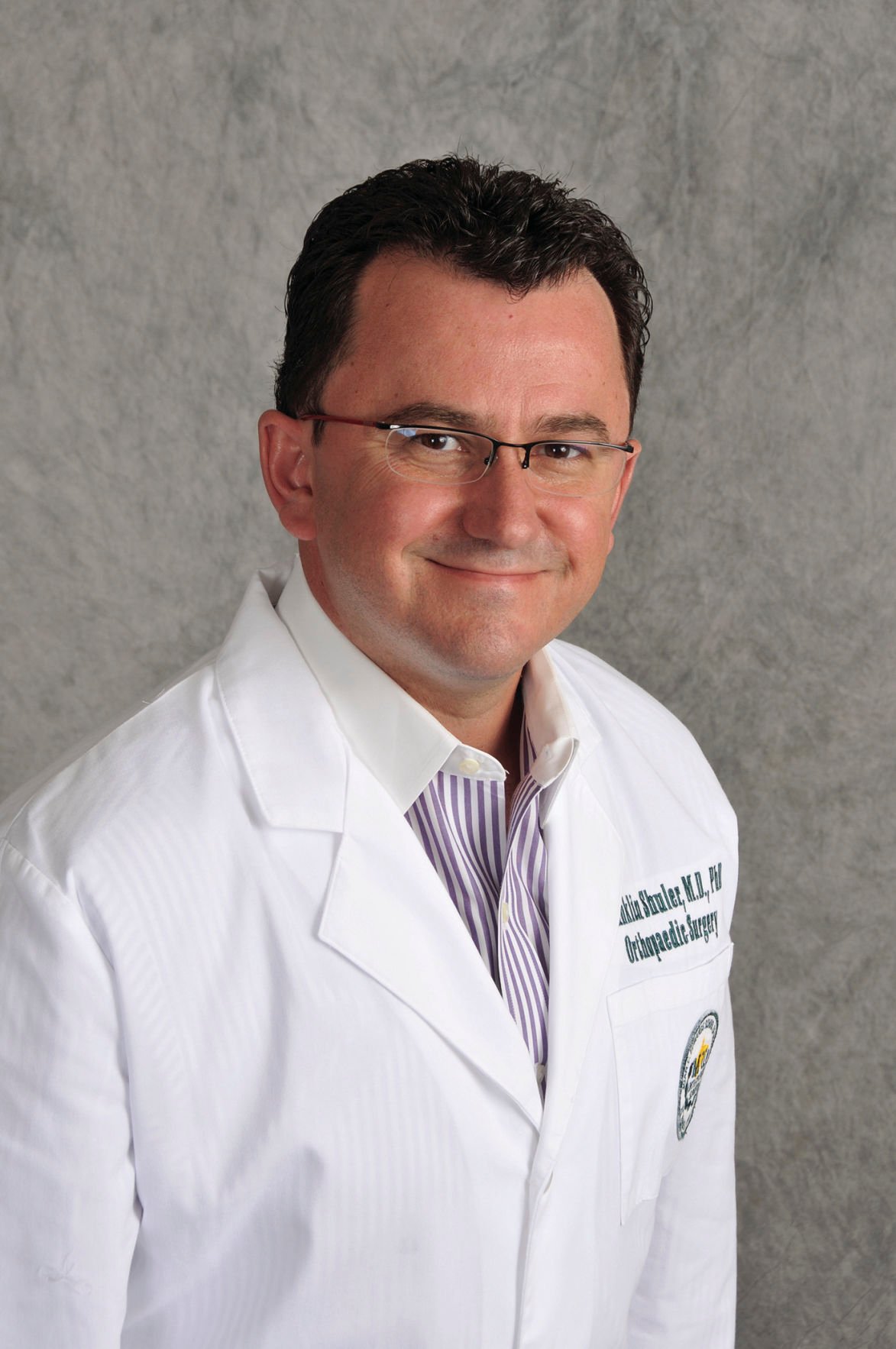 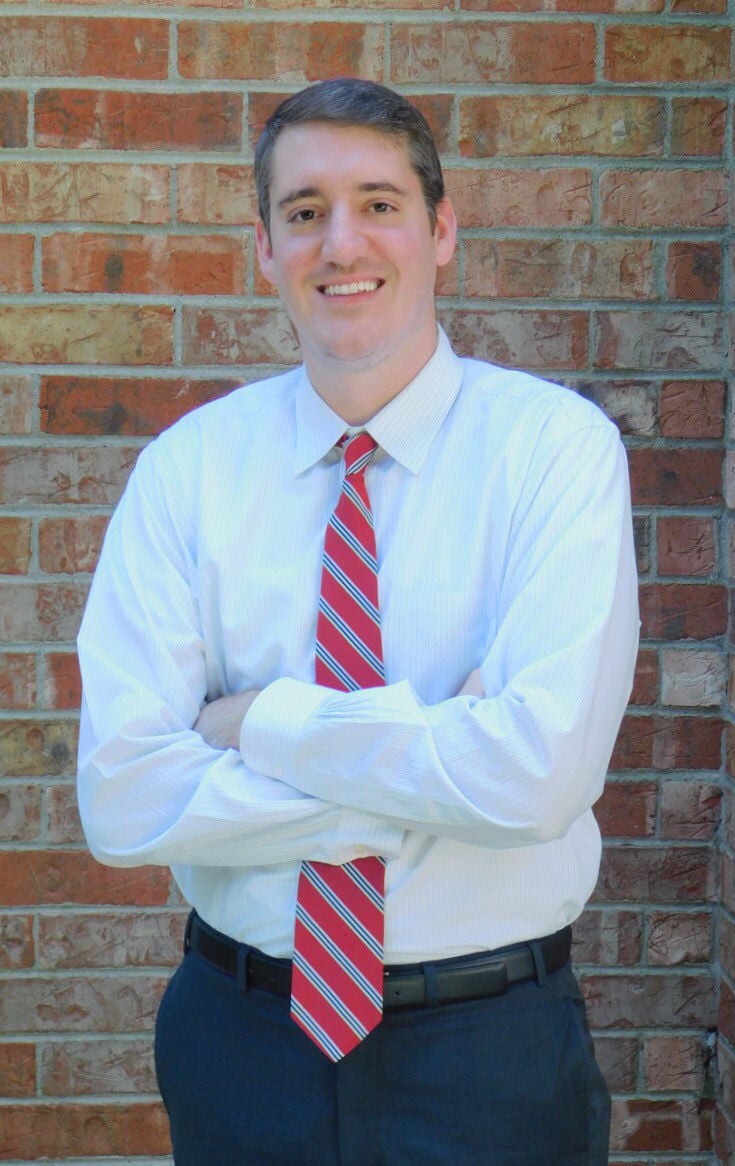 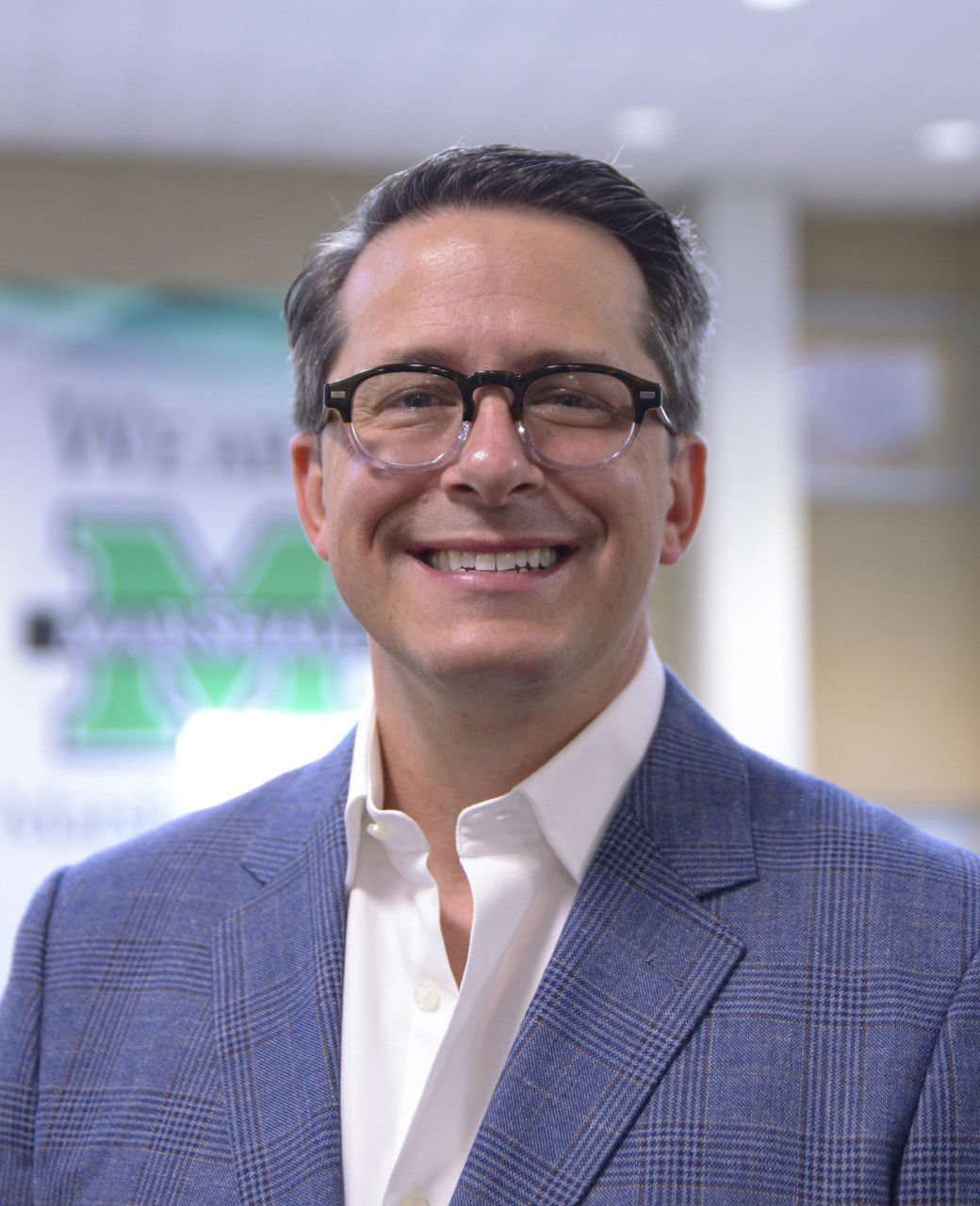 Brigitte Carroll, of Catlettsburg, Kentucky, was promoted to assistant professor in the practical nursing program.

An independent medical examination, or IME, occurs when a doctor who has not previously been involved in a person’s care examines an individual to calculate the degree of impairment or to offer a professional opinion on the patient’s treatment course or return to work status.

No prior doctor-patient relationship exists, meaning the doctor performing the IME will not prescribe medications or see the patient for follow-up care. They are commonly required in legal cases.

Dr. Andrea M. Lauffer, a board-certified pediatrician and internist, has been named an assistant professor in the departments of pediatrics and internal medicine at the Joan C. Edwards School of Medicine.

She will see patients at Hoops Family Children’s Hospital at Cabell Huntington Hospital and will serve as director of the advocacy rotation for the new pediatric hospital medicine fellowship.

Lauffer recently practiced hospital and outpatient medicine at St. Mary’s Medical Center. She received her bachelor’s and medical degrees at Marshall University, where she also completed her internal medicine-pediatrics residency.

Gentile has been named an assistant professor in the department of orthopaedic surgery at the Joan C. Edwards School of Medicine.

His practice is focused on traumatic and non-traumatic disorders of the foot and ankle.

He earned his medical degree from the California College of Podiatric Medicine in Oakland, California, and completed his reconstructive foot and ankle residency at Presbyterian/St. Luke’s Medical Center in Denver, Colorado.

He is certified by the American Board of Foot and Ankle Surgery in Foot and Rearfoot/Ankle Reconstructive Surgery.

Gentile is accepting new patients and referrals at Marshall Orthopaedics, an outpatient department of Cabell Huntington, located at 1600 Medical Center Drive in Huntington.

Plyler recognized by Goldy Auto as salesperson of the month

Adam Plyler was named Goldy Auto’s salesperson of the month for June, the second month in a row he has achieved the award.

Plyler has been a member of Goldy Auto’s sales team since January.

He is a 2007 graduate of New Castle High School and a 2011 graduate of Westminster College, both in Pennsylvania. He played semi-pro football for three years in Tennessee as an offensive and defensive lineman.

Plyler, along with his wife of four years and his 18-month old son, reside locally.

Alpha Technologies, headquartered in Hurricane with a global datacenter located in South Charleston, announced the appointment of marketing and telecommunications veteran Rich O’Brien to the position of executive vice president and chief marketing officer (CMO).

In this newly created role, O’Brien will be responsible for driving Alpha’s demand generation strategy, product marketing, public relations activity and corporate communications as the company plans to expand throughout West Virginia and the mid-Atlantic region.

O’Brien will be based in the company’s Putnam County headquarters and report directly to Alpha Technologies CEO Doug Tate.

O’Brien is a graduate of Saint Leo University in Florida and former Tele award winner.

He brings more than three decades of telecommunications experience to Alpha Technologies.

Most recently, he was a founder and President at Blue Sky Group LLC, a hybrid management and marketing firm that worked with startups to refine strategy, obtain capital and grow.

Matt Stapleton, an injury attorney at Stapleton Law Offices in Huntington, has been chosen by the American Institute of Personal Injury Attorneys as one of the 2020 “10 Best Attorneys” in the area of personal injury law in West Virginia.

The American Institute is an impartial third-party attorney rating service and invitation-only legal organization recognizing excellence in the practice of law.

Stapleton has handled hundreds of injury cases and obtained millions of dollars in compensation for his clients.

Born and raised in Huntington, Stapleton graduated with honors from Marshall University with a degree in accounting and from the West Virginia University College of Law.

Stapleton Law Offices is a family-based three-attorney law firm in Huntington that has been serving the Tri-State since 1979.