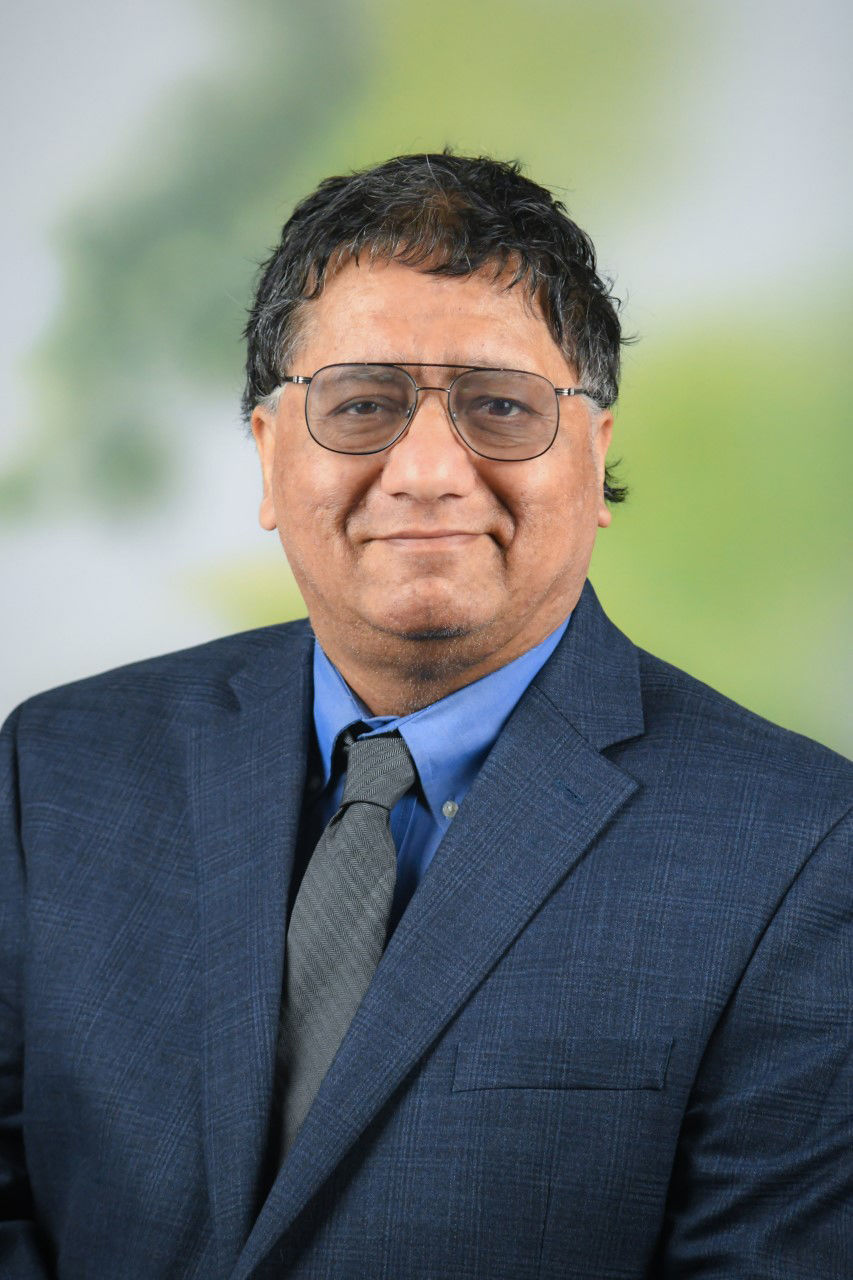 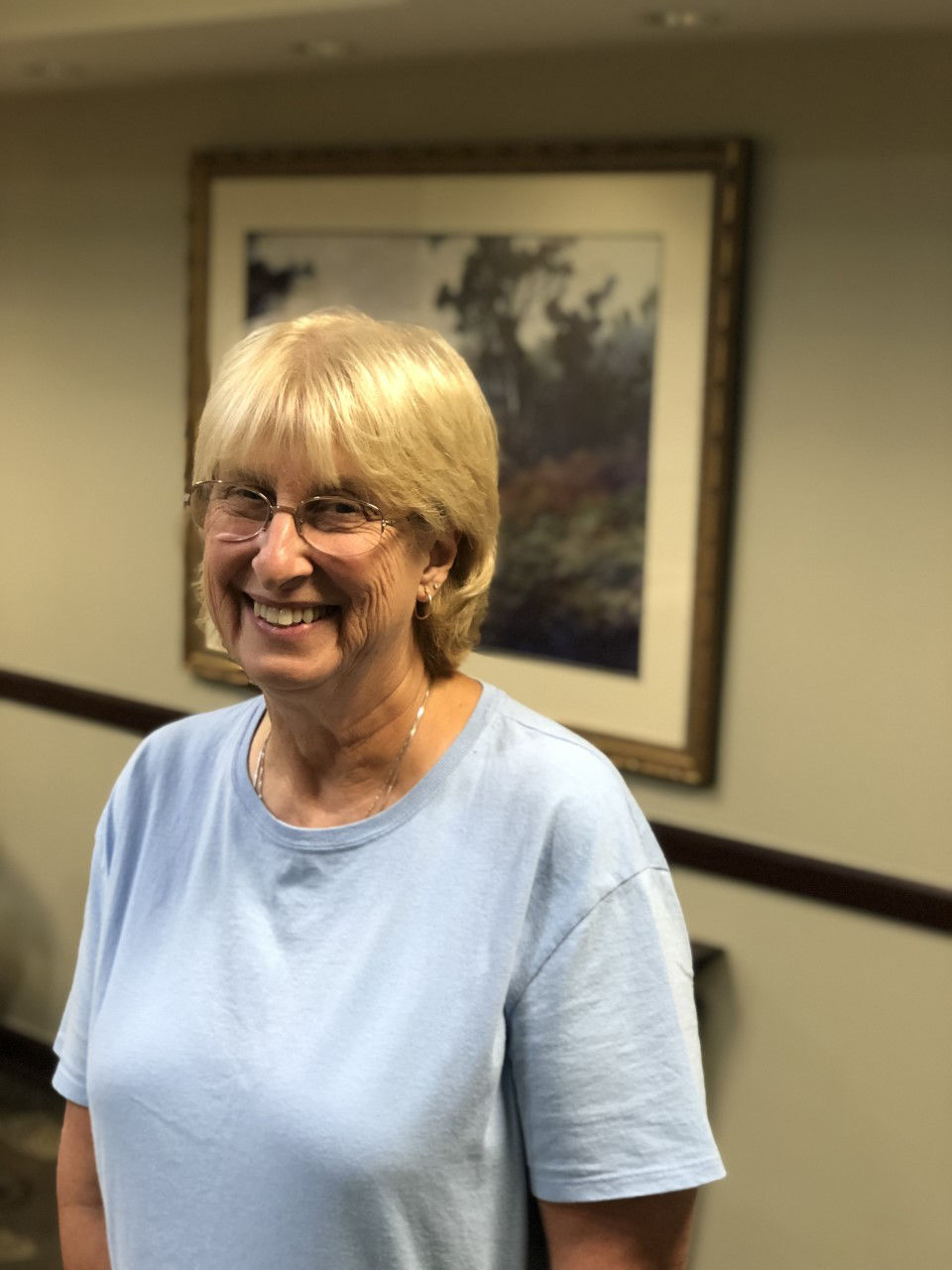 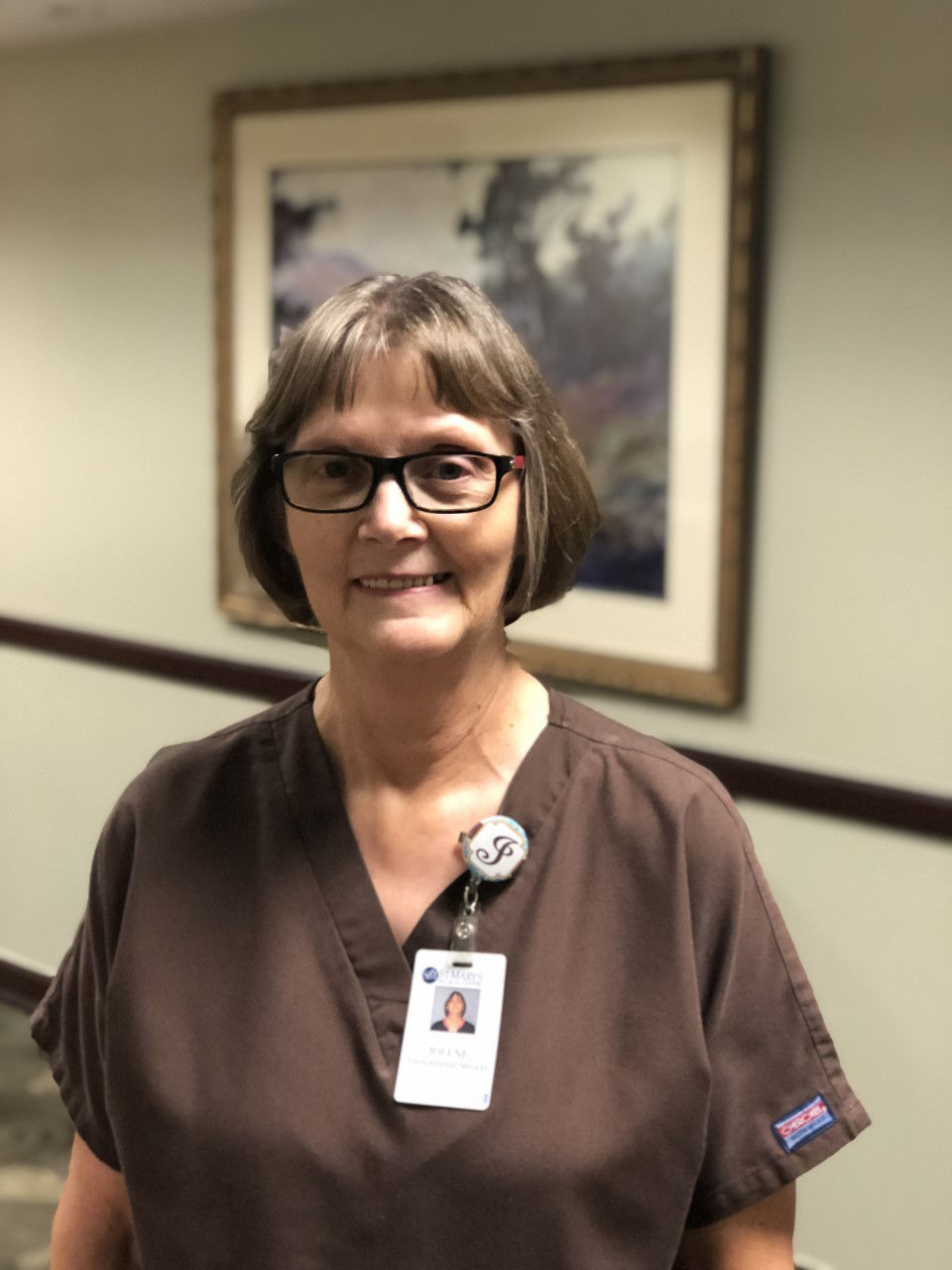 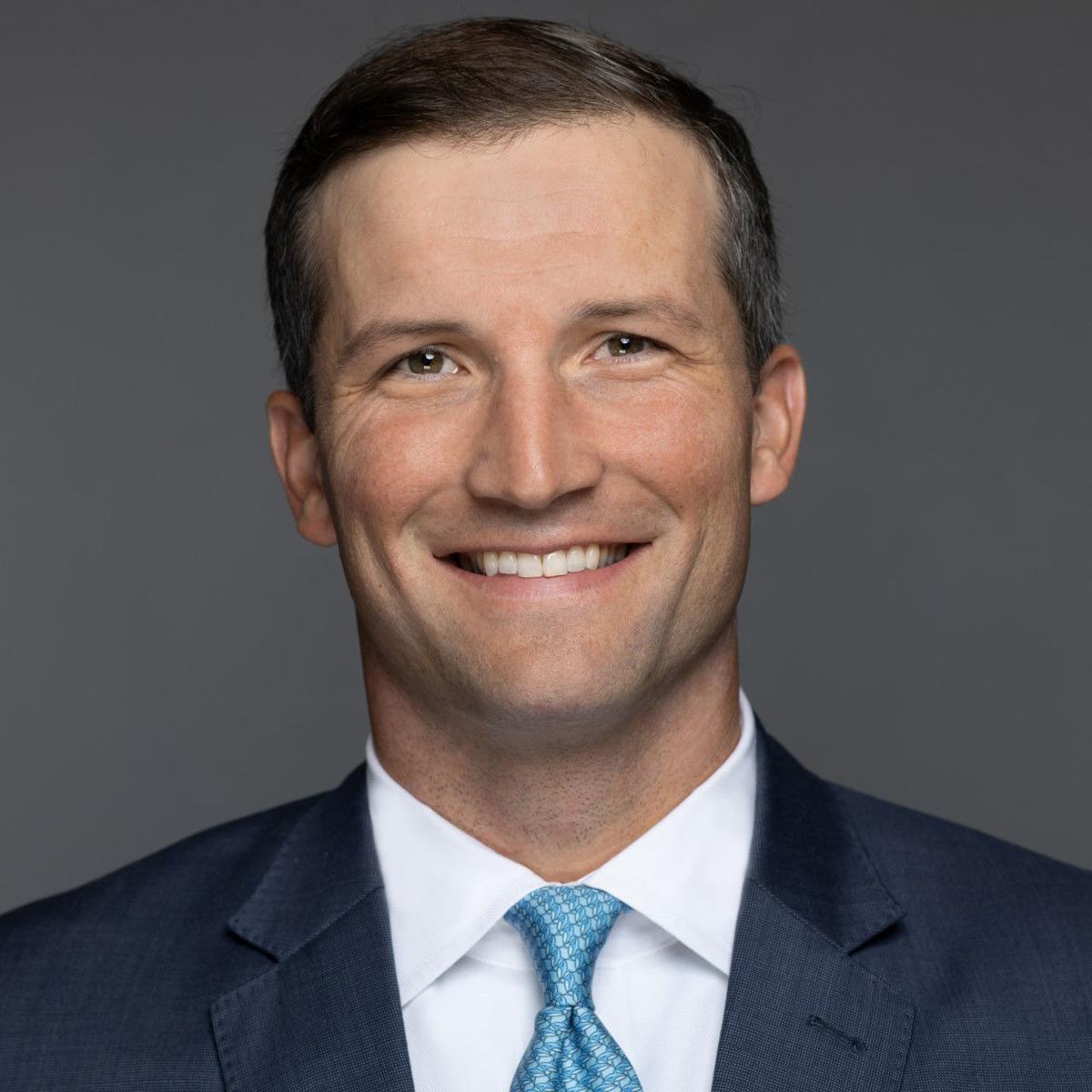 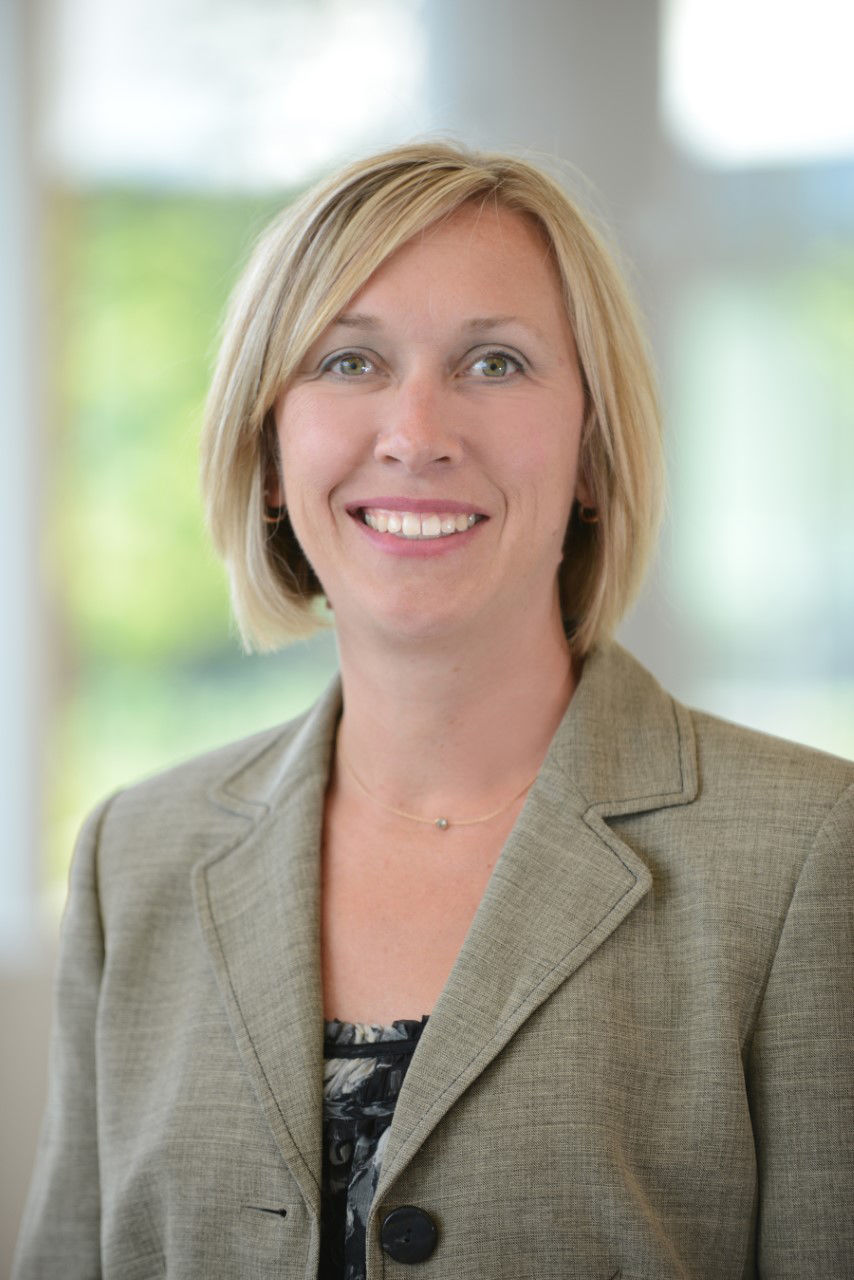 St. Mary’s Medical Center has named the winners of its Spirit of St. Mary’s Award for September.

The Spirit of St. Mary’s Award recognizes employees who demonstrate exceptional service and care to patients and their families, fellow co-workers and the community by living the values that illustrate the spirit of St. Mary’s Medical Center.

Bon Secours Mercy Health has announced that Stephanie Meade has accepted the role of chief nursing executive (CNE) Mid-American Group/Cincinnati. She has held this role on an interim basis since January.

In this role, Meade provides ministry leadership, strategic and operational direction for nursing and clinical care delivery across practice settings within the group; is accountable, in partnership with the Mid-American Group president and chief clinical officer, for the safety, quality and experience of care at every point of service and for the safety of associates and partners; leads nursing strategic operations in Mercy Health’s Cincinnati locations; serves as the voice of nursing and patients within executive forums and other groups to inform and advocate for people, process and technology structures; and leads processes to realize organizational strategic objectives.

Meade and her family live in Northern Kentucky.

Sareen is certified by the American Academy of Neurology. He joins Kellee Johnson in providing care at Tri-State Neuro Solutions.

The law firm of Babst Calland announced that West Virginia native Moore Capito has joined the firm’s Charleston office as a shareholder and member of its corporate and commercial, emerging technologies, and energy and natural resources groups, effective Sept. 30.

For the past decade, Capito has worked for Charleston-based Greylock Energy, formerly known as Energy Corporation of America, where he most recently served as corporate counsel and director of land.

Capito spent the first part of his career in public service, including as a staff member for the Secretary of Defense at the Pentagon after he served as a member of the White House advance team traveling in support of the president. His first assignment in Washington, D.C., was working for the House Majority Leader in the U.S. House of Representatives. Following his assignment at the Pentagon, Capito attended law school and received his Juris Doctorate from Washington and Lee University in 2011. He holds a Bachelor of Arts degree from Duke University.

He is an active member of the Charleston community, including participating with organizations such as the Rotary Club of Charleston. He and his wife, Katie, reside in Charleston with their two children, Eliza and Arch.

Have you attended an in-person church service since the pandemic started?