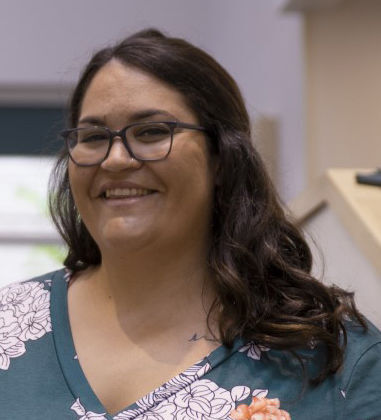 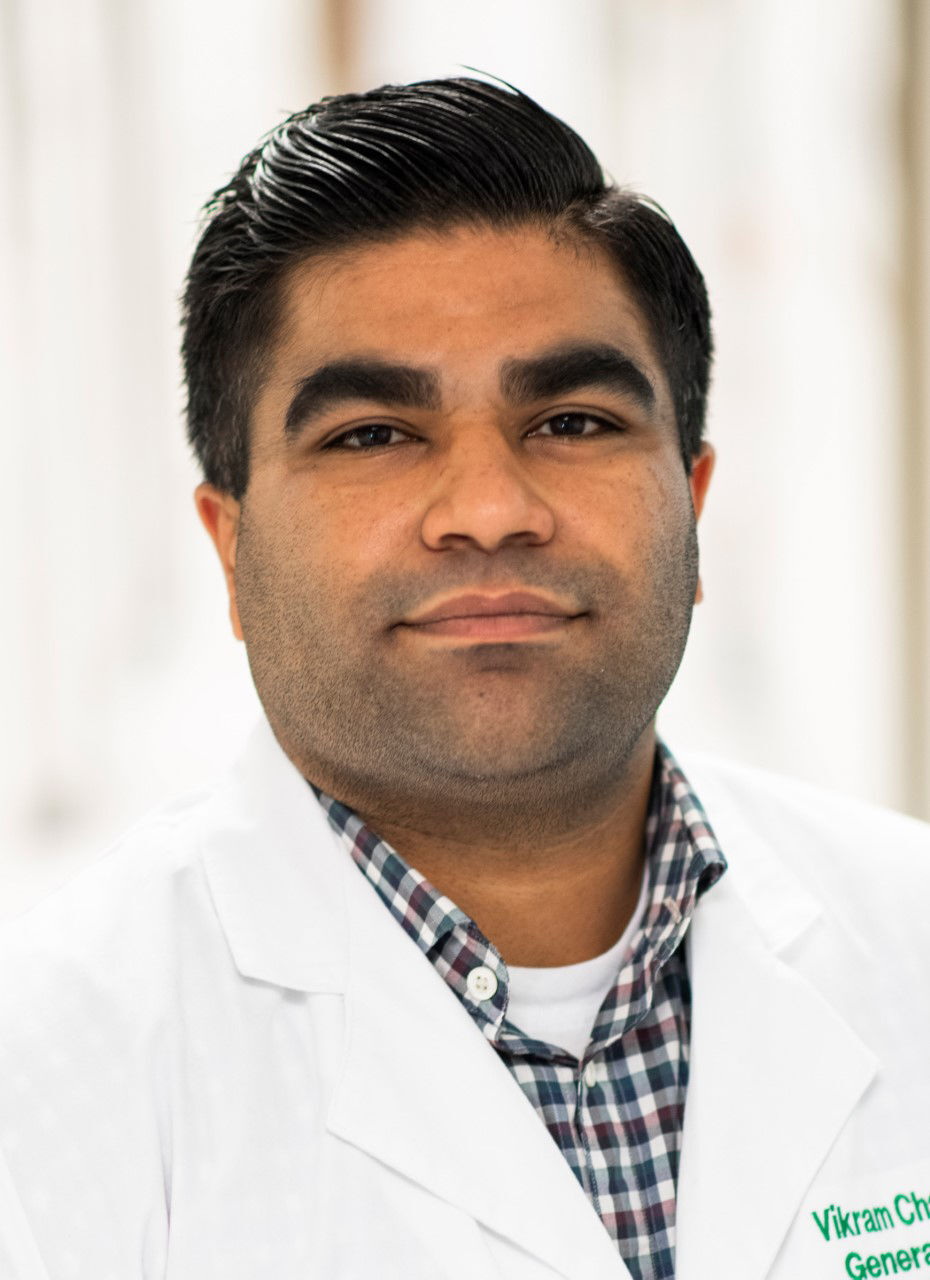 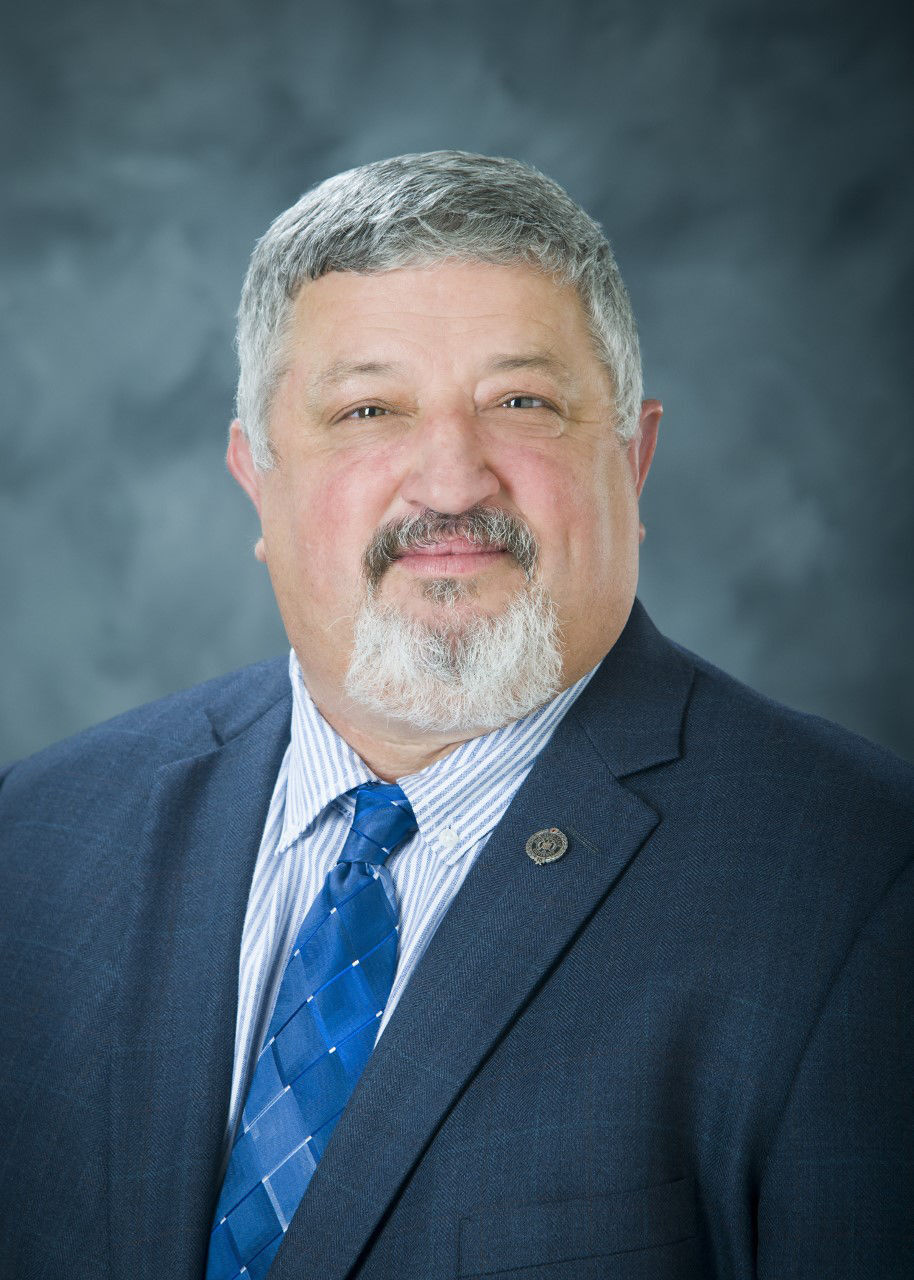 Marshall University Joan C. Edwards School of Medicine has named Dr. Katherine O’Connell its “Resident of the Month” for August.

O’Connell, a native of Frederick, Maryland, earned her undergraduate degree from Shepherd University and a doctor of osteopathic medicine from the Lake Erie College of Osteopathic Medicine.

After graduating from residency in June 2021, O’Connell plans to complete a neurocritical care fellowship at the Medical College of South Carolina.

As part of her recognition, O’Connell received a plaque and designated parking spot.

Chauhan is accepting new patients at Marshall Dentistry and Oral Surgery located inside the Fairfield Building at 1616 13th Ave., Suite 201, in Huntington. To schedule an appointment, call 304-691-1247.

David A. Dampier, Ph.D., associate dean for research and a professor of computer science at Marshall University, has been named interim dean of the university’s College of Engineering and Computer Sciences.

Dampier replaces Wael Zatar, Ph.D., who has stepped down and will return to a faculty position in the college.

Prior to joining Marshall in July 2019, Dampier was the chairman of the Department of Information Systems and Cyber Security at the University of Texas at San Antonio and founding director of the Distributed Analytics and Security Institute at Mississippi State University. He has 70 peer-reviewed publications and more than $50 million in external funding.

Before academia, he spent 20 years as an Army automation officer. He has a Ph.D. in computer science from the Naval Postgraduate School. His research interests include cyber security, digital forensics and applications of software engineering.

McCune was a co-recipient of the 2020 John A. “Jack” Rogers Award for Outstanding Leadership in Public Service. The award is named for Jack Rogers, who crafted the legislation creating Public Defender Services in 1989 and who then served as its executive director for more than 20 years.

McCune retired in 2019 after 29 years as the public defender for the 30th Judicial Circuit in West Virginia, covering Mingo County.

McCune graduated from Marshall University with a degree in international affairs and received her law degree from Antioch School of Law in Washington, D.C.

In addition to her service as a public defender, McCune served on numerous committees for the West Virginia State Bar as well as on its board of governors and was an active member of the state’s Indigent Defense Commission.