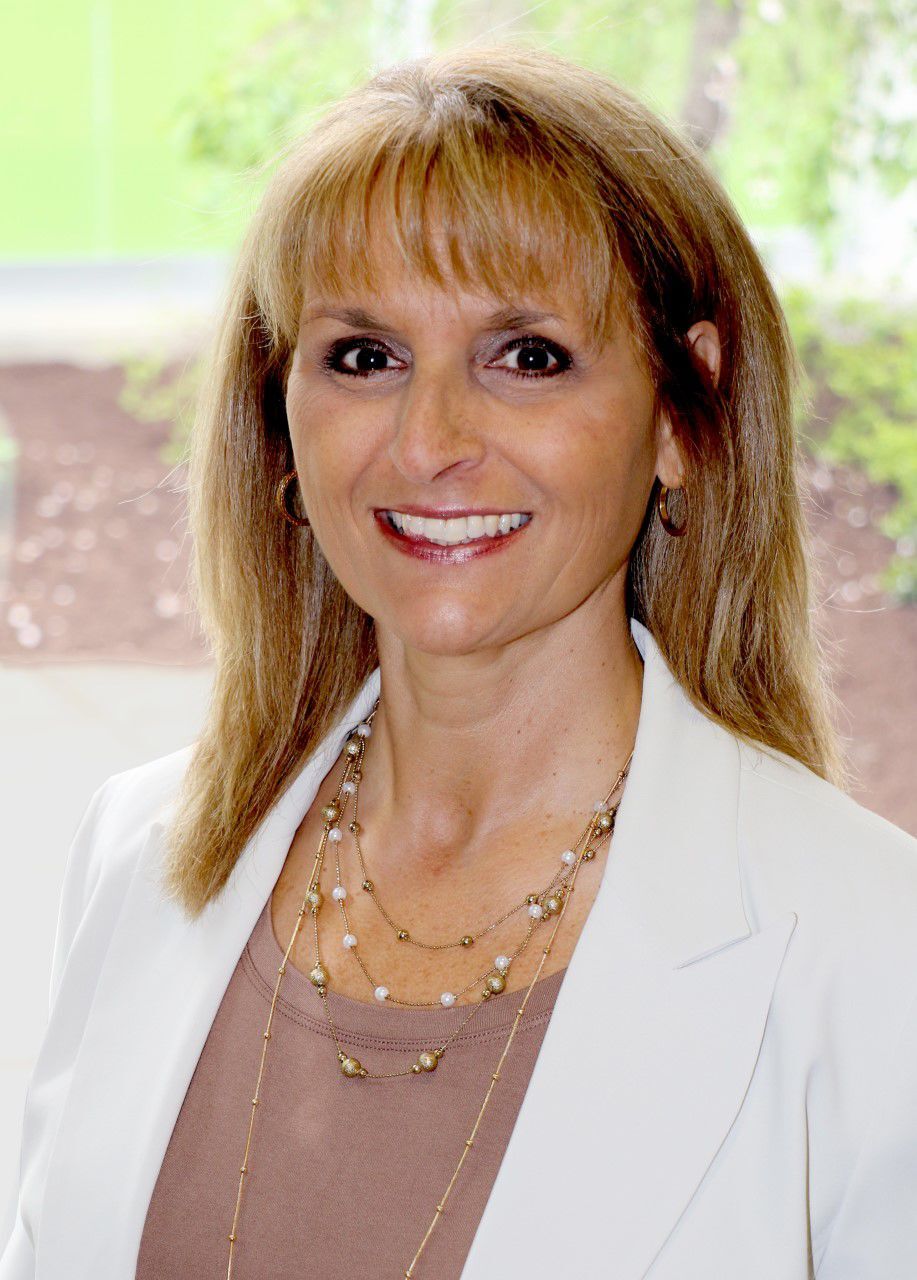 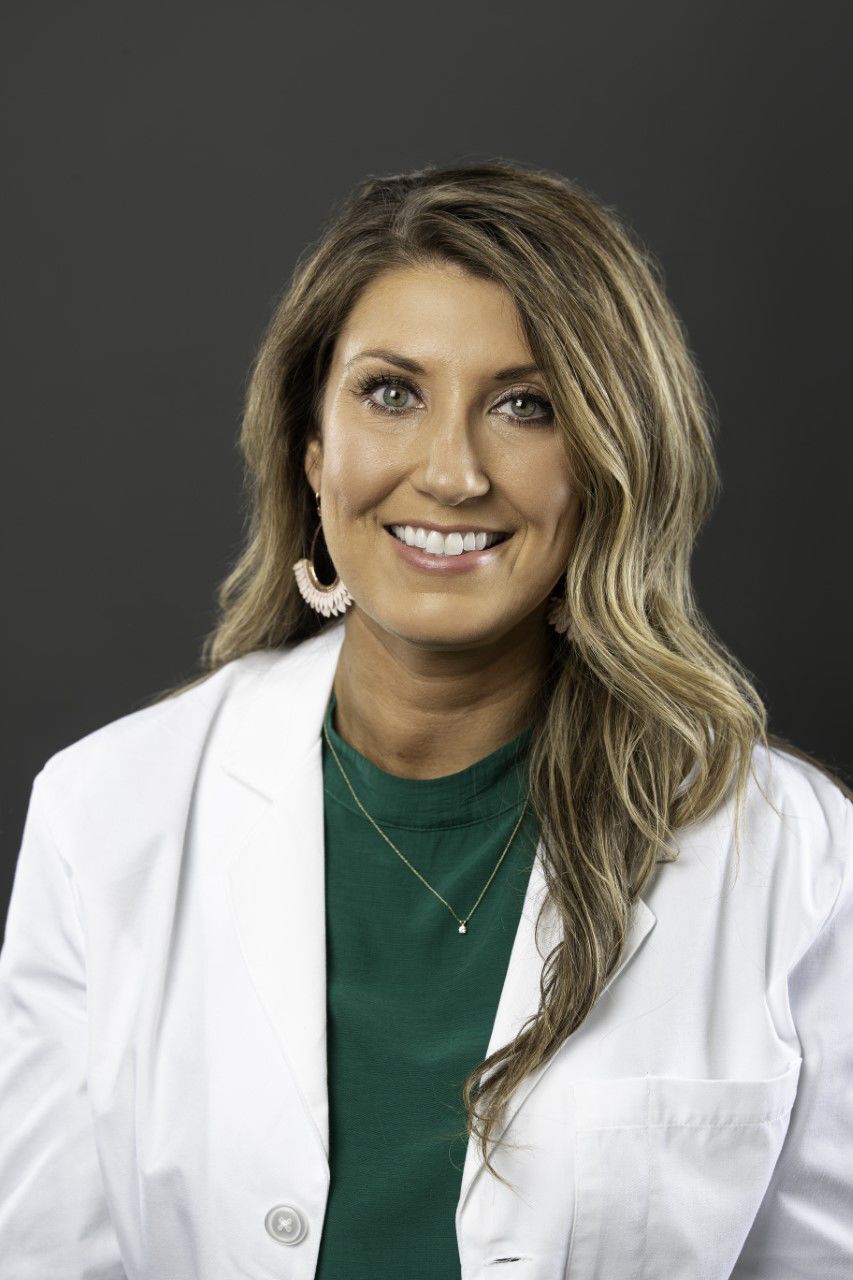 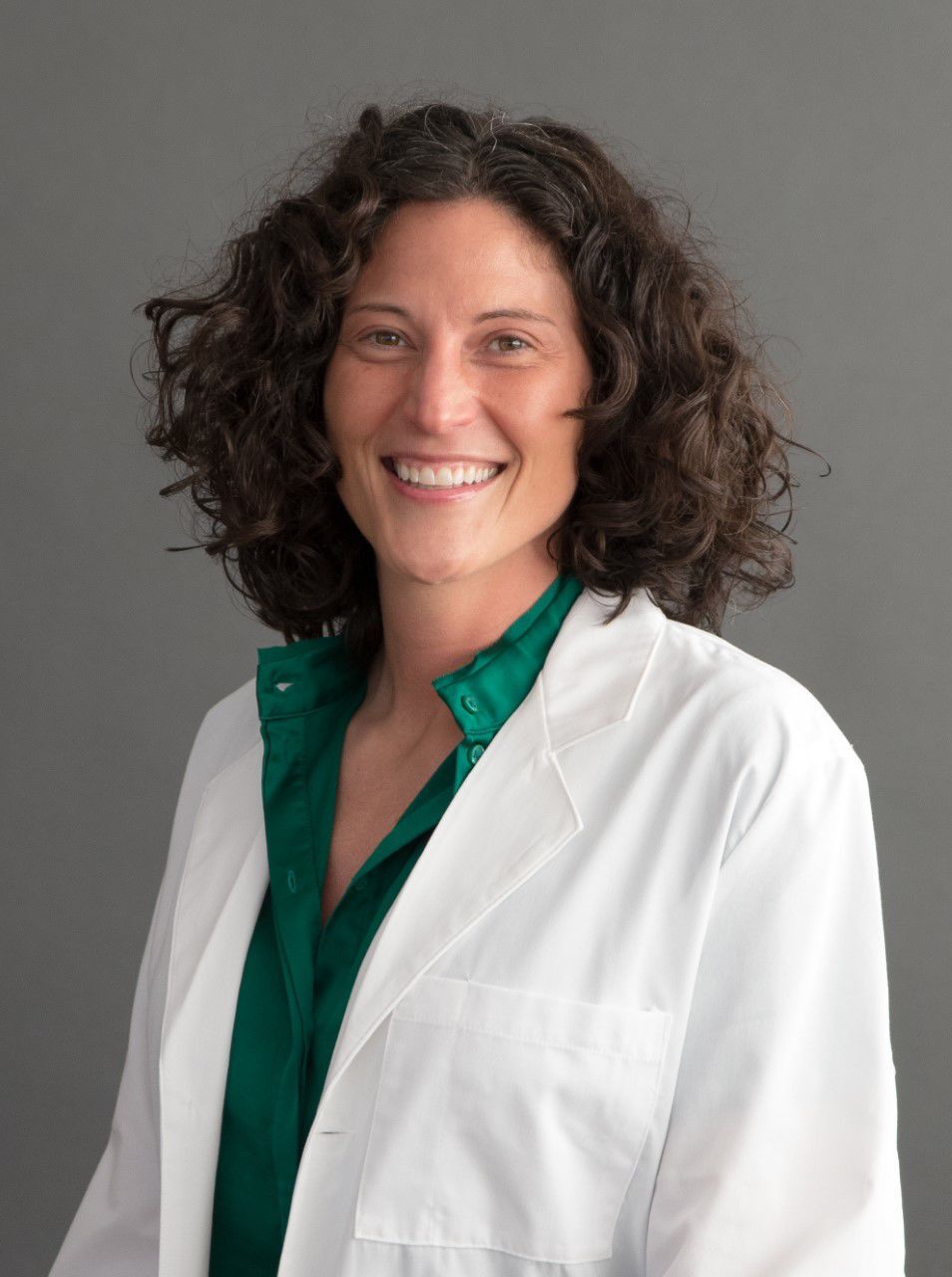 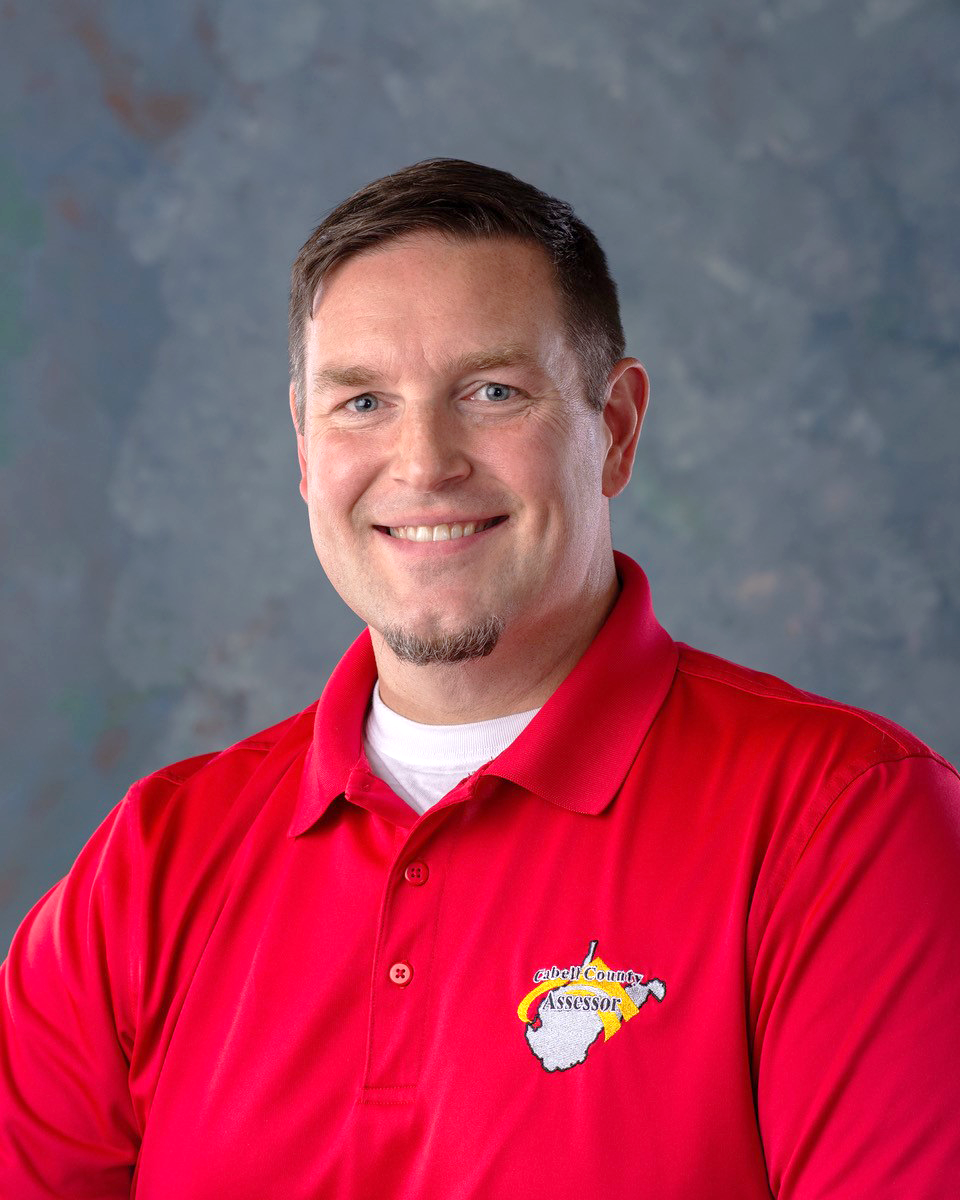 Maria Summers, RN, MSN, has been promoted to the position of vice president of patient services at Cabell Huntington Hospital.

Summers will work with nursing leadership, executive leadership and all levels of the organization to ensure the highest quality of patient care and safety.

Summers has been employed at Cabell Huntington since 1987, beginning her career as a casual RN in the float pool. She transferred to the Emergency Department in 1988, where she worked as a charge nurse until receiving a promotion to nurse manager in 2004. In 2015, she accepted the position as a director of nursing, and most recently served as director of nursing for pre-hospital, emergency and critical care services.

Dye is a board-certified, fellowship trained pediatric endocrinologist. She also previously served at West Virginia University Physicians in Charleston. Dye obtained her medical degree from West Virginia University and completed her residency and fellowship at Nationwide Children’s Hospital in Columbus. She specializes in diabetes, thyroid disease and disorders of puberty and growth.

Ayoob and Dye will see patients at Marshall Health-Teays Valley and on the pediatric floor and in the neonatal and pediatric intensive care units at Hoops Family Chidren’s Hospital. Ayoob will also see outpatients at the Marshall Pediatrics office at Thomas Memorial Hospital in South Charleston.

Having passed the required exam, Dellinger is now certified by the state to assess real property and has been promoted to an appraiser.

The Cabell County Assessor’s Office is responsible for the assessment and valuation of more than 56,000 properties.

The West Virginia State Bar announced new officers and members of its board of governors for 2021-2022.

Findlay’s prior experience includes service as the executive director of the Republican Party of Virginia and campaign manager of Adam Laxalt’s Nevada attorney general election in 2014.