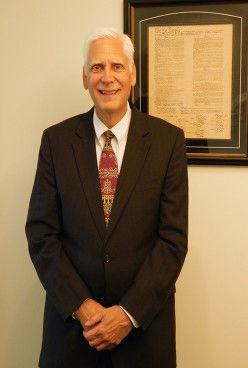 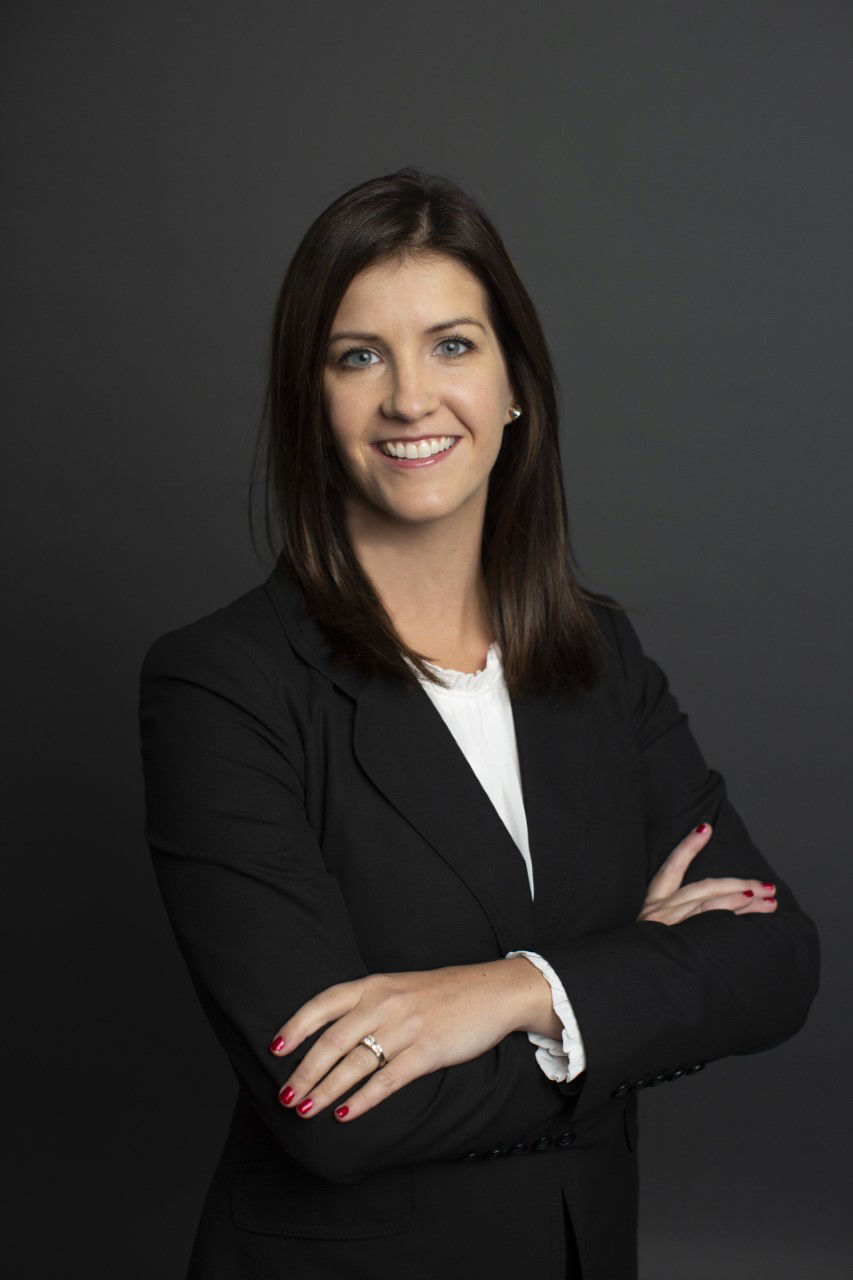 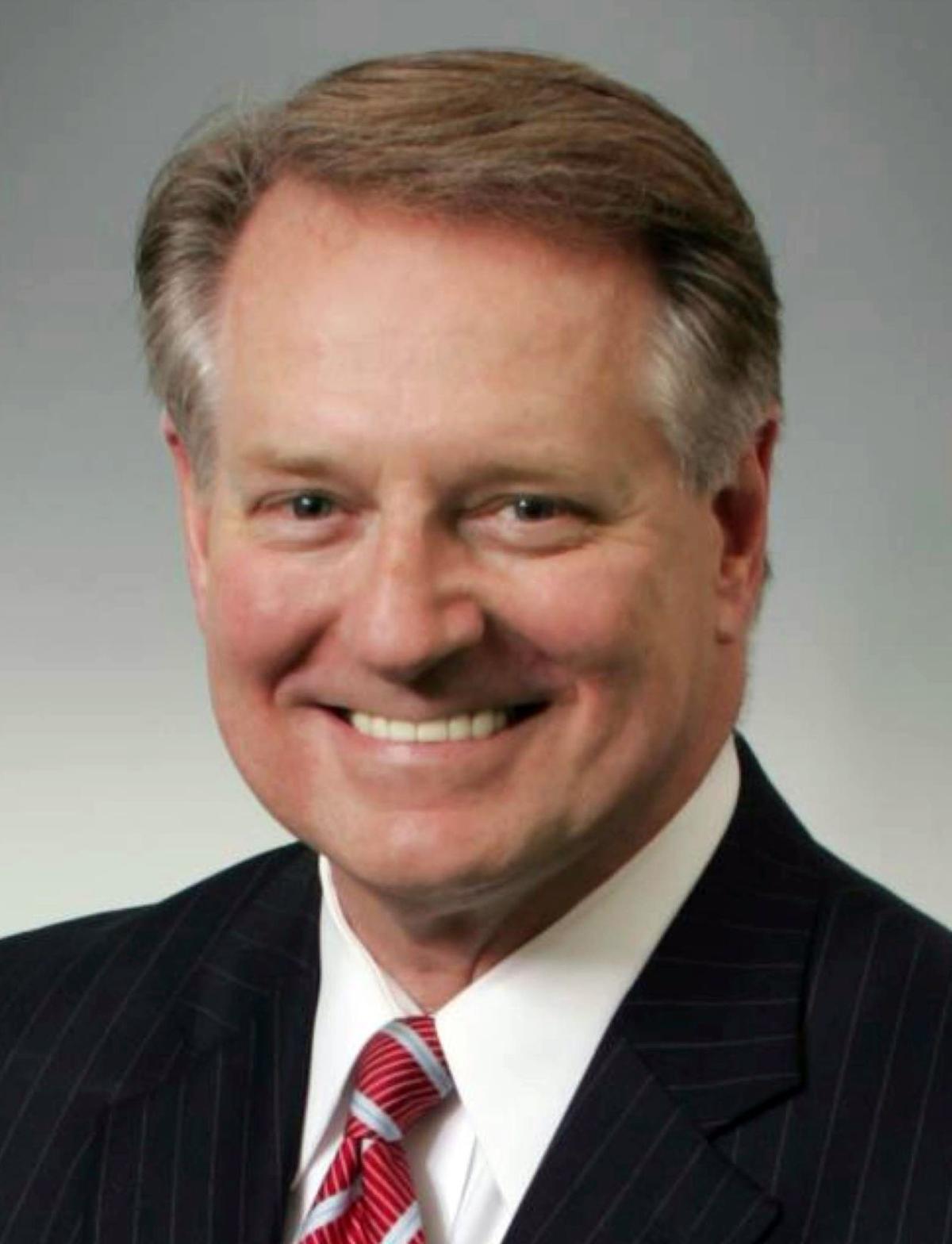 Scott Stapleton, an injury attorney at Stapleton Law Offices in Huntington, has been chosen by the American Institute of Personal Injury Attorneys as one of the 2019 “10 Best Attorneys” in the area of personal injury law in West Virginia.

The American Institute is an impartial third-party attorney rating service and invitation-only legal organization recognizing excellence in the practice of law.

Born and raised in Huntington, Stapleton graduated with honors from Marshall University with a degree in accounting and from the George Washington College of Law in Washington, D.C.

Stapleton Law Offices is a family-based three-attorney law firm in Huntington that has been serving the Tri-State since 1979. Stapleton Law primarily represents clients from West Virginia, Kentucky and Ohio.

On Nov. 18, Tricia Ball, interim associate director of the Marshall University Brad D. Smith Business Incubator and associate director of the Lewis College of Business Center for Entrepreneurship and Business Innovation (iCenter), was one of 40 fellows who graduated in the inaugural class of the Appalachian Leadership Institute, a leadership and economic development program sponsored by the Appalachian Regional Commission.

Members of the Class of 2020, along with their friends and family, attended the virtual ceremony.

In the year leading up to graduation, Ball participated in three in-person sessions and eight months of virtual programming, all of which included skill-building seminars with regional experts, peer-to-peer learning and case study analysis. All aspects of the curriculum were designed to equip fellows with the knowledge and network needed to create positive change in their communities. Ball was one of three fellows representing West Virginia in the inaugural class.

“So often, our understanding of Appalachia is shaped by our small corner of it,” Ball said. “The Appalachian Leadership Institute broadened my understanding of the region, while also equipping me with knowledge and tools I can use to make difference at home. I am so grateful for the relationships I’ve built, the communities I was introduced to, and the lessons I’ve learned through this experience.”

“My main takeaway, and perhaps charge, is this — economic development is not just the responsibility of ‘economic developers,’” Ball said. “Our cohort included attorneys, teachers, elected officials, bankers and people on the front lines of the opioid epidemic. The solution to Appalachia’s challenges already lies within Appalachia. It will be a collective effort of people who see a void and fill it; people who work towards the future they want to create instead of dwelling on problems; people who do what they can with what they have where they are. And then, we have to tell OUR side of the story. As our class speaker said in his graduation speech, ‘Keep speaking until the sounds of the voices coming out of the mountains are louder than the voices speaking into them.’”

Williams elected board of National League of Cities

Huntington Mayor Steve Williams was recently elected to another term of the National League of Cities (NLC) board of directors by NLC’s membership at the 2020 Virtual City Summit.

Williams was re-elected to a two-year term and will provide strategic direction and guidance for NLC’s federal advocacy, governance and membership activities. NLC is the largest and most representative organization for cities, their elected leaders and municipal staff. It advocates for city priorities in Washington by building strong federal-local partnerships.

“I am honored to have the support of my peers in being elected for a second term to the NLC’s board of directors,” Williams said. “The National League of Cities represents over 19,000 cities, towns, and villages across our nation. Members of my administration have received guidance from the NLC by giving us an opportunity to interact with municipal officials from communities of all sizes. We have learned how to enhance the future for the citizens of Huntington through learning best practices implemented by other municipal officials across the country. In turn, I have been given a platform to interact with our congressional delegation as well as senior level officials of the Presidential administration. This collaboration has enabled us to bring millions of dollars of federal support to our city.”

As a member of the board, Williams will meet in March, June and November to guide NLC’s strategic direction. Board members are selected by a 15-member nominating committee and are confirmed by a vote from NLC’s membership at the organization’s annual business meeting.

“The National League of Cities board of directors serves a critical role in guiding our organization’s priorities and policies,” said National League of Cities (NLC) President Kathy Maness, councilmember of Lexington, South Carolina. “NLC’s board of directors is made up of a group of amazing leaders, and I look forward to working with them during an important time for the nation’s cities.”

More than 1,000 mayors, councilmembers and other delegates from nearly every state and the District of Columbia convened virtually for City Summit.

Steptoe & Johnson PLLC announced that six attorneys have joined the firm as associates.

Black is a past summer associate for Steptoe & Johnson, and he practices labor and employment law in the Charleston office. Black completed internships in the Office of the Prosecuting Attorney for Putnam County and in the office of the mayor of Buckhannon. He earned his law degree from West Virginia University College of Law, where he was a W.E.B. DuBois Fellow. He earned his bachelor’s degree from West Virginia Wesleyan College.

Burley practices labor and employment law from the firm’s Huntington office. Her experience with Steptoe & Johnson began as a summer associate in 2018 and 2019. She earned her law degree from the University of Cincinnati, where she served on the fundraiser committee for the College of Law Women’s Club and was a participant in its Domestic Violence and Temporary Protection Order Clinic. She earned her bachelor’s degree from Marshall University.

Collie, a litigator in the Bridgeport office, graduated in the top five of his law school class at West Virginia University. He previously worked as a summer associate for Steptoe & Johnson and served as a legal graduate assistant for WVU Student Legal Services. Collie is a former educator who taught English language arts at middle schools in Ohio and West Virginia. He earned his master’s degree from Wake Forest University and his bachelor’s degree from the University of Notre Dame.

Etheredge practices energy litigation from the firm’s Charleston office. Prior to the start of his legal career, Etheredge was a U.S. Army combat medic. He performed life-saving measures on wounded soldiers, civilians, and enemy combatants during Operation Iraqi Freedom. He also completed internships for law firms in Virginia and Alabama as well as with United Services Automobile Association. Etheredge earned his law degree from Washington and Lee University and his bachelor’s degree from the University of the Incarnate Word.

Hughes practices labor and employment law at the firm’s Bridgeport office. He earned his law degree and bachelor’s degree from West Virginia University, where he was also a teaching assistant for the College of Law. Hughes is a past intern for BrickStreet Mutual Insurance Company and the Kanawha County Commission.

Winters practices in the litigation department from the Morgantown office. He earned his law degree from Duquesne University and his bachelor’s degree from Washington & Jefferson College. He is a past summer associate for Steptoe & Johnson and was also an underwriter for Liberty Mutual Insurance.