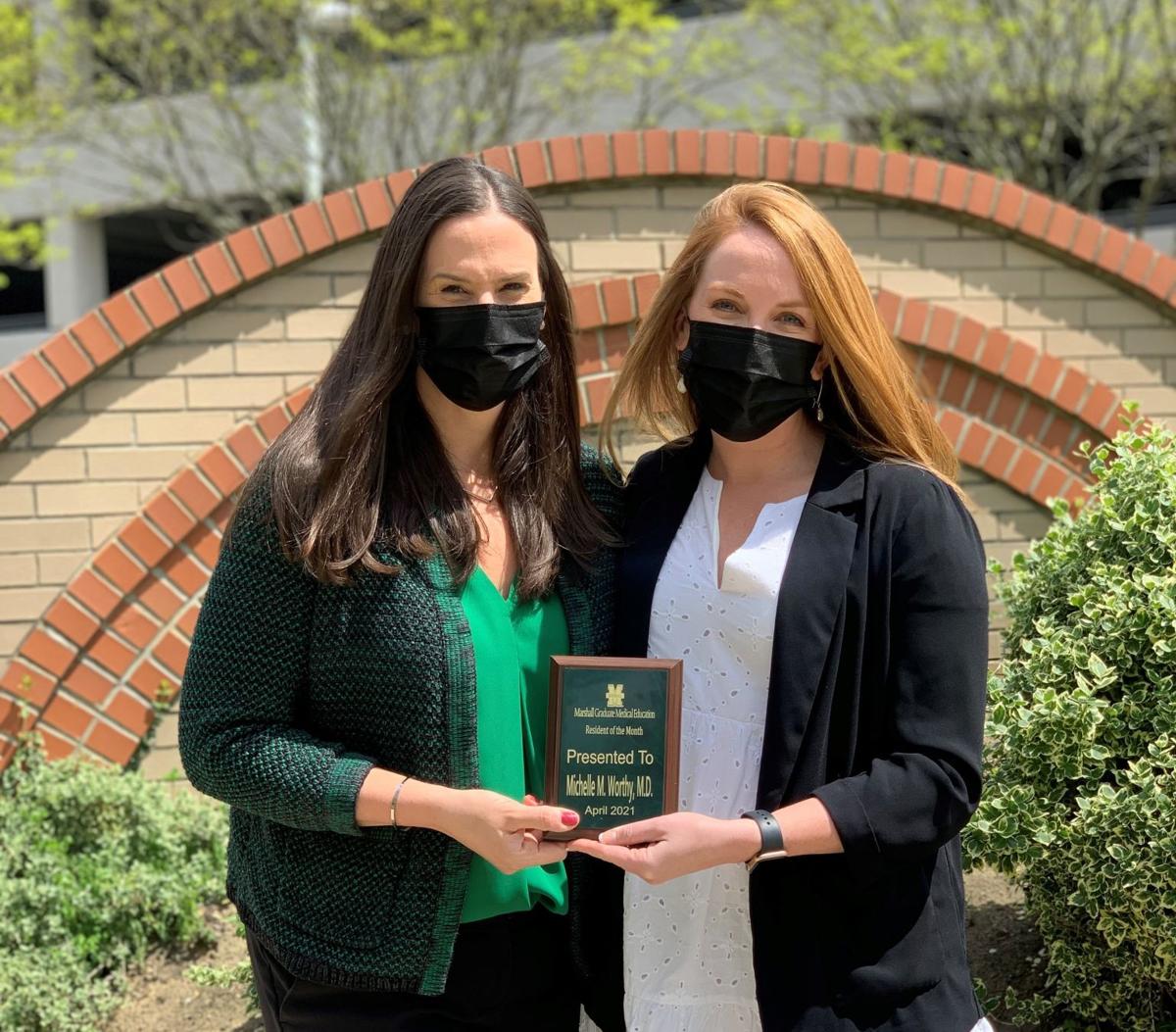 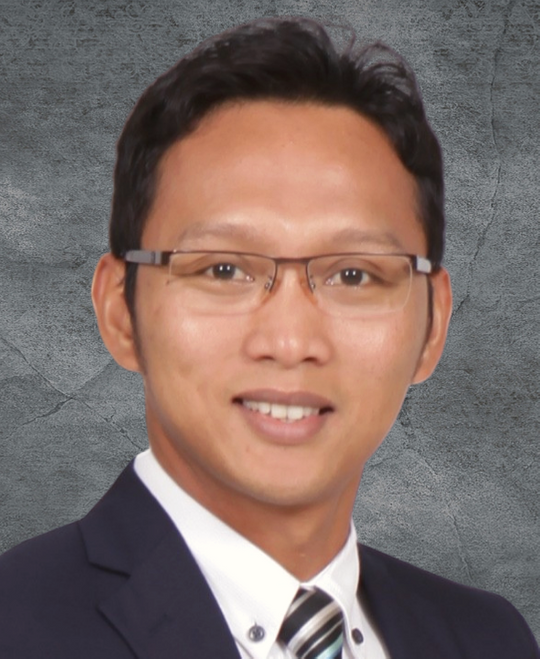 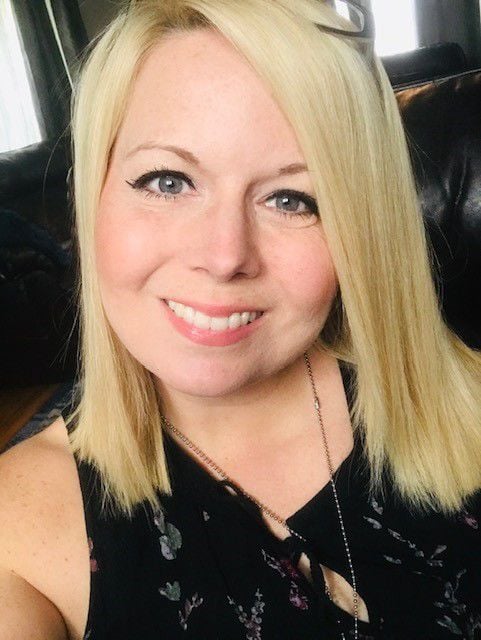 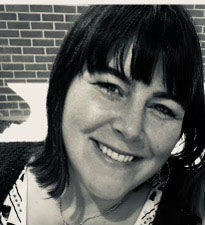 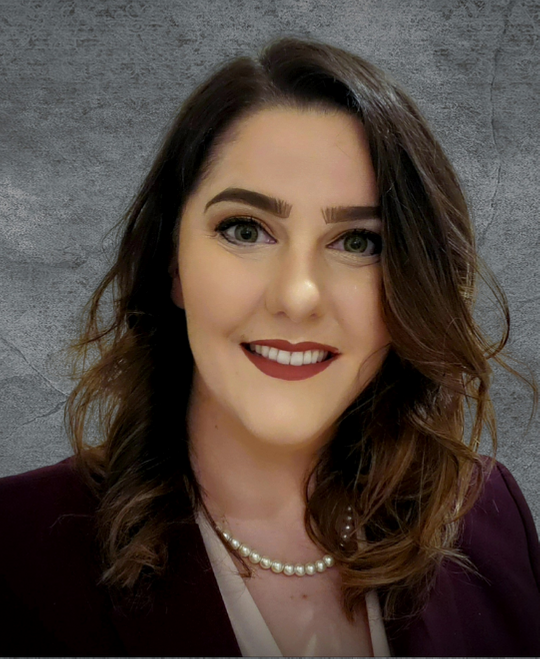 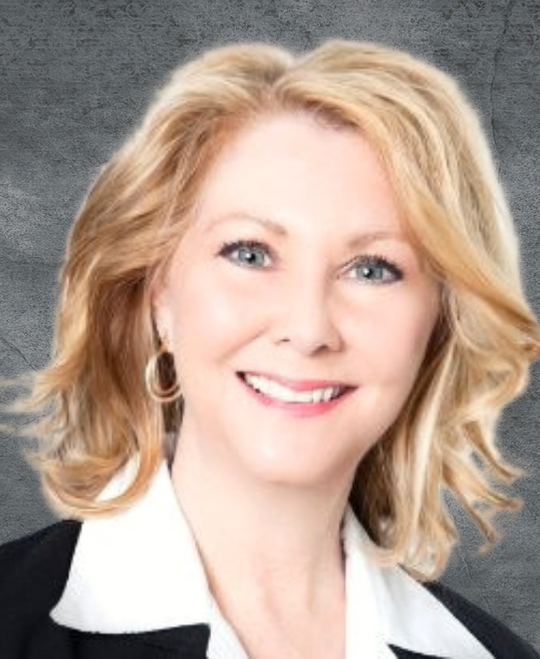 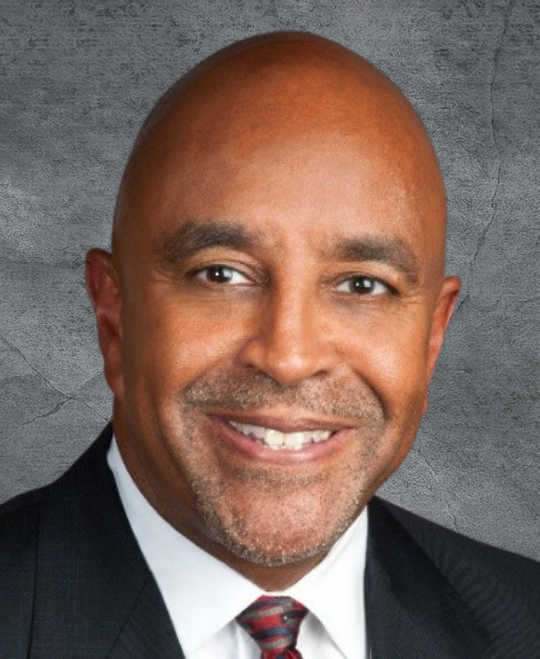 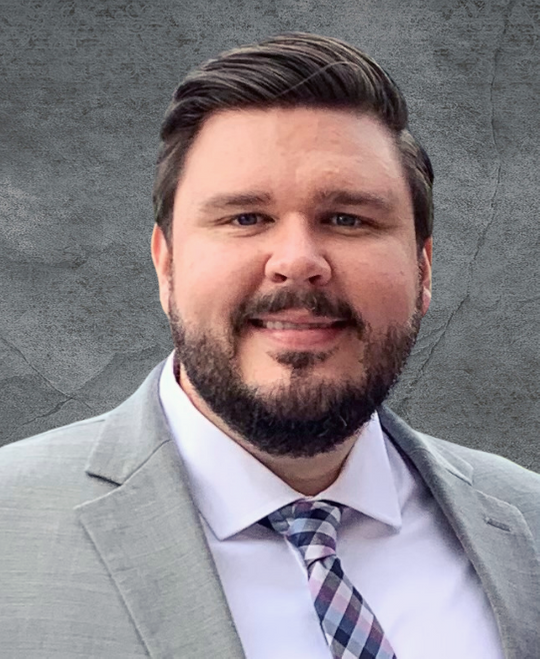 Marshall University’s Society for Human Resource Management (SHRM) chapter is welcoming three human resource leaders into its Hall of Distinction for the 2020-21 academic year. Inductee Patricia Bostic serves as the human resources director for the Huntington Water Quality Board and has nearly 20 years of experience in the HR profession. She earned a master’s degree from Marshall in communication studies and a bachelor’s degree in business administration. Bostic is certified as a professional in human resources through HRCI and as a labor relations leader through Michigan State University. Actively involved in the Huntington community, she has served on several boards, including the Mountwest Community & Technical College Foundation, CONTACT Huntington and Tri-State SHRM.

Agus Supriyono is the assistant vice president of the Human Capital Development Division for the Bank Rakyat Indonesia (BRI) in Jakarta, Indonesia. After graduating from Marshall in 2016 with a master’s degree in human resource management, Supriyono returned to Indonesia, immediately accepting a position with BRI and quickly advancing to his current executive role. At BRI, he has served in a variety of leadership roles such as overseeing the departments of outsourcing management and digital knowledge management.

Throughout his 30-year career, Tom Wright has held executive and consulting positions at EPR Properties, Hallmark Cards and Thorn Americas. He currently serves as the executive vice president and chief human resources officer at Children’s Mercy Hospital in Kansas City, Missouri. He will also serve as executive director of the Leadership Center within the Children’s Mercy Berry Institute.

Wright holds a master’s degree in administration from Central Michigan University and earned a bachelor’s degree in business administration from Marshall. He is an alumnus of the Kansas City Chamber of Commerce’s Kansas City Tomorrow Leadership Program. He has been recognized as one of Kansas City’s 100 Most Influential African Americans and was named among the Outstanding Black Alumni at Marshall University. In 2019, Wright was a Dean’s Distinguished Speaker for the Lewis College of Business.

The new Outstanding Young Professional Award will annually recognize outstanding human resource management graduates whose achievements in the past 15 years have been significant to Marshall, to the general welfare of their communities and to their profession and the business world.

Following her master’s degree in human resource management from Marshall in 2014, Kourtney Hamrick began her career as an HR generalist with Georgia Pacific in Emporia, Virginia. Shortly thereafter, she relocated with her husband to Greeneville, Tennessee, to become an HR leader with Parker Hannifin’s Pump and Motor Division. Hamrick recently received a promotion as HR manager of two locations with Parker Hannifin in Kings Mountain, North Carolina, and Youngstown, Ohio.

In her experience, Hamrick has helped drive continuous improvement through employee engagement/empowerment led and participated in global business initiatives and projects, has been a key frontline leader training facilitator for Parker Hannifin across the United States, and established key community partnerships and programs for the succession planning of her locations. In 2017, she served as Marshall SHRM’s guest speaker at the annual homecoming speaker series.

Zack Stone is the vice president and human resource manager at City National Bank in Cross Lanes. In his role, he works as a strategic partner with all areas of the organization to develop strategies, implement positive change and promote a corporate culture that values ethics, accountability and a collaborative work environment.

Prior to working at CNB, Stone was the director of human resources at Fruth Pharmacy. He graduated from Marshall in 2008 with a master’s degree in human resource management and in 2006 from West Liberty University with a bachelor’s degree in psychology. Stone has served as a guest speaker to several business classes and to Marshall SHRM’s annual homecoming speaker series in 2018.

A virtual event will be held during the fall semester to celebrate the Hall of Distinction inductees and the Outstanding Young HR Professional Award recipients.

Ashland in Motion (AIM) has appointed Holly Stone as director and Elizabeth Hensley as director of strategic communications.

Stone, an Ashland native, was most recently a career assessment specialist and special educator at Collins Career and Technical Center and has worked in the Greenup County and Russell, Kentucky, school systems over the past two decades.

She earned a bachelor of arts degree in park and recreational programming from the University of Mississippi and a master of arts degree in special education from Morehead State University. Stone is a recipient of the Diederich Scholarship, awarded to local Kentucky students who demonstrate outstanding character and promise as evidenced by work ethic and service to others.

“I am so excited to have been given this opportunity. I am optimistic about our upcoming schedule and cannot wait to bring more engaging events to our area. We know this year will be unlike any other while trying to navigate a pandemic and begin the economic recovery process, but we are certain there is a safe and fun way forward,” Stone said.

Hensley, originally from Huntington, moved to Ashland almost a decade ago. She earned a master of arts in journalism degree from Marshall University’s W. Page Pitt School of Journalism and Mass Communications, where she majored in public relations.

Hensley is currently the marketing specialist for Ashland Credit Union, where she has specialized in writing, graphic design, advertising and special events for 13 years.

AIM began as a non-profit organization in 1989, formed by community and civic leaders who saw a need for an organization devoted to the preservation, revitalization, and growth of downtown. The organization was originally known as Ashland Main Street, a division of the National Main Street Center. In 2014 the organization became independent, and despite the name change, the mission and goals of the organization remain the same.

Michelle Worthy, M.D., an internal medicine-pediatrics resident, has been selected as Resident of the Month for April by the Marshall University Joan C. Edwards School of Medicine, according to Paulette S. Wehner, M.D., vice dean of graduate medical education at the school.

“Nominations for our April awardee focused primarily on Dr. Worthy’s leadership and delivery of outstanding patient care,” Wehner said. “She has provided exceptional leadership for the various resident committees she leads. Despite Dr. Worthy’s busy schedule, she always made time to help others in the transition of our new electronic health record. We are truly appreciative of all of her efforts during the past four years.”

“It is an honor to have Dr. Worthy recognized as Resident of the Month,” said Elizabeth Saunders, M.D., medicine-pediatrics residency program director. “I’ve been repeatedly impressed not only by her exceptional patient-centered care but with her leadership qualities and involvement at the institutional level throughout her training. Dr. Worthy continues to exceed all expectations and serves as an excellent role model to her fellow residents and our medical students.”

As part of her recognition, Worthy received a plaque and designated parking spot.

Woodrum will oversee a new initiative known as the West Virginia BusinessLink, which will soon be a one-stop, online location for resources in the state available to entrepreneurs and business owners, including existing businesses, start-ups and aspiring entrepreneurs.