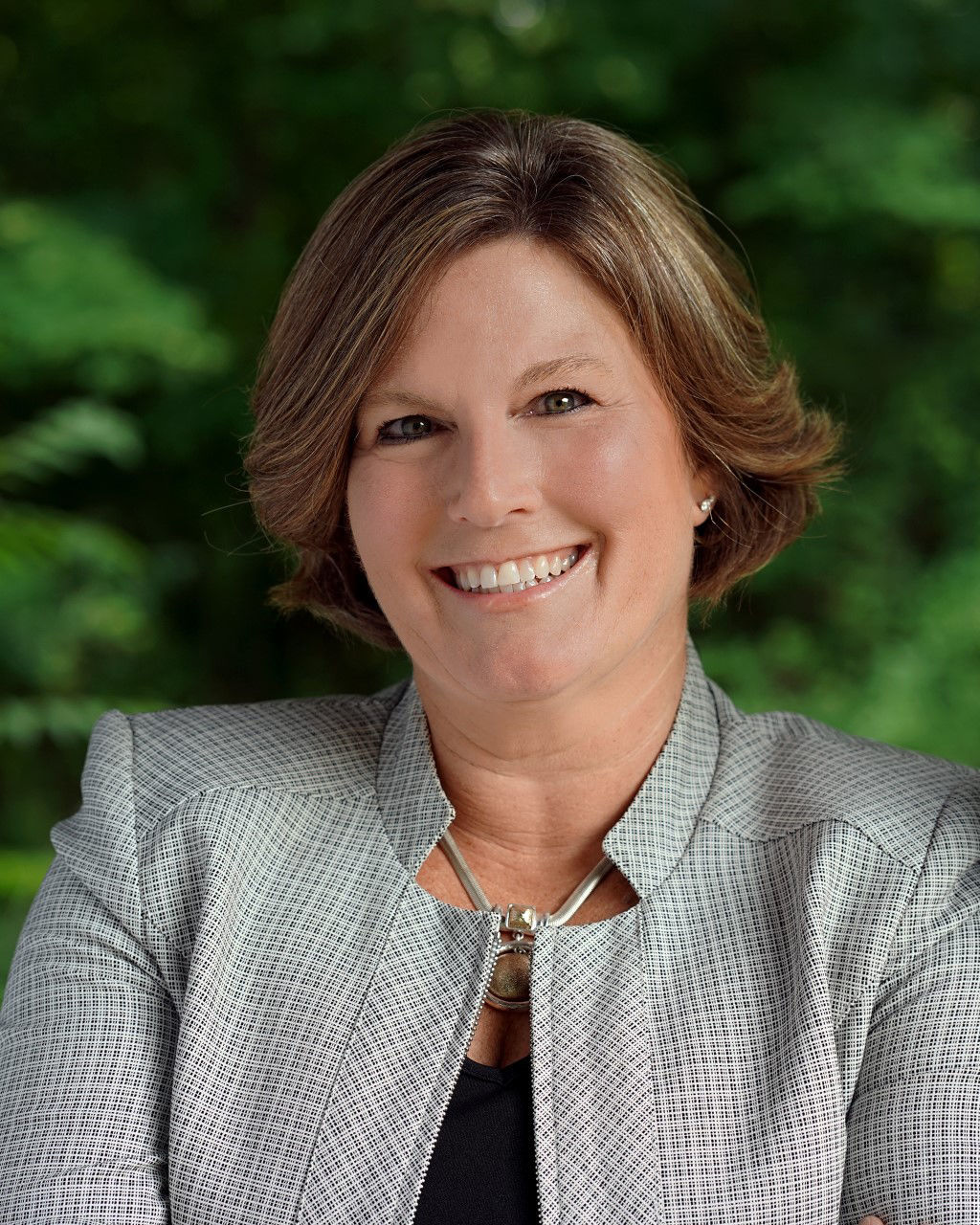 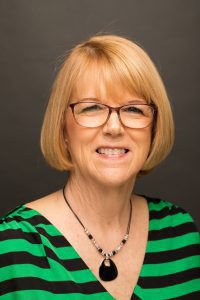 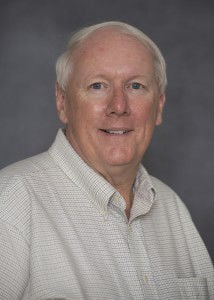 Rick Haye, photographic manager for Marshall University, has retired after more than four decades with the school. Haye graduated from Marshall in 1977.

Following a short stint with the Coal Valley News, he joined the university as the official photographer.

It’s estimated he has taken more than a million photographs that have been featured in national and international press, advertising campaigns and brochures, among many other projects.

In 2015, he was presented with the Unsung Hero Award from the Marshall University Alumni Association, and last year he was inducted into the university’s School of Journalism and Mass Communication’s Hall of Fame.

Haye was named staff emeritus on his retirement.

Also, after 12 years with Marshall University, Debby Stoler, assistant director of employer relations in the office of career education, has retired.

Stoler’s focus was on employer relations, and she worked to develop and maintain relationships with national, regional and local employers.

During her tenure, Stoler coordinated numerous recruiting events for companies, working to match them with graduating students and Marshall alumni.

Stoler is a Marshall graduate who previously worked for The Herald-Dispatch and the Hershey Co.

In her new role, Thaxton will oversee the daily operations of WIN, collaborate with partner organizations and individuals to identify and resolve challenges and barriers improving vaccination rates, and develop and monitor an annual plan to move WIN forward in meeting long-range goals.

Thaxton said she hopes to increase vaccination rates and thereby protect residents from vaccine-preventable diseases in West Virginia. Thaxton said she is looking forward to meeting and working with folks in the field — whether it be professionals in clinics, legislators, researchers or public health officials.

Scott Bumgardner, an Edward Jones financial adviser in Barboursville, has qualified for the Edward Jones Financial Advisor Leaders Conference scheduled for May 14-17 in St. Louis.

Bumgardner says this conference recognizes financial advisers who are among the leaders in the financial services firm. He said the conference also will provide additional training to help them serve more individual investors in their communities.