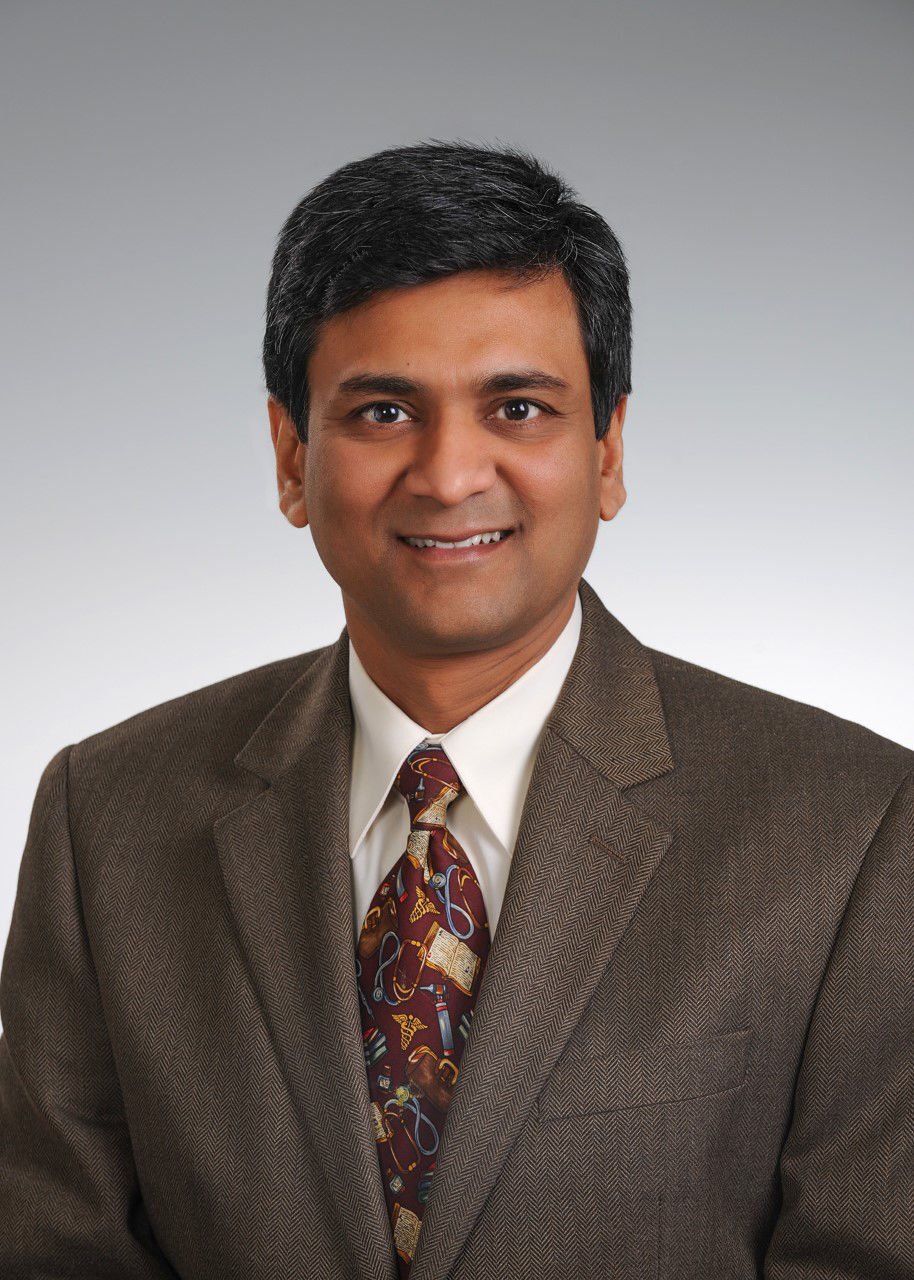 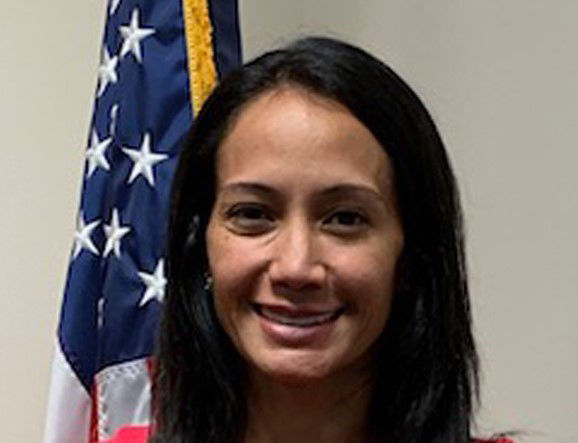 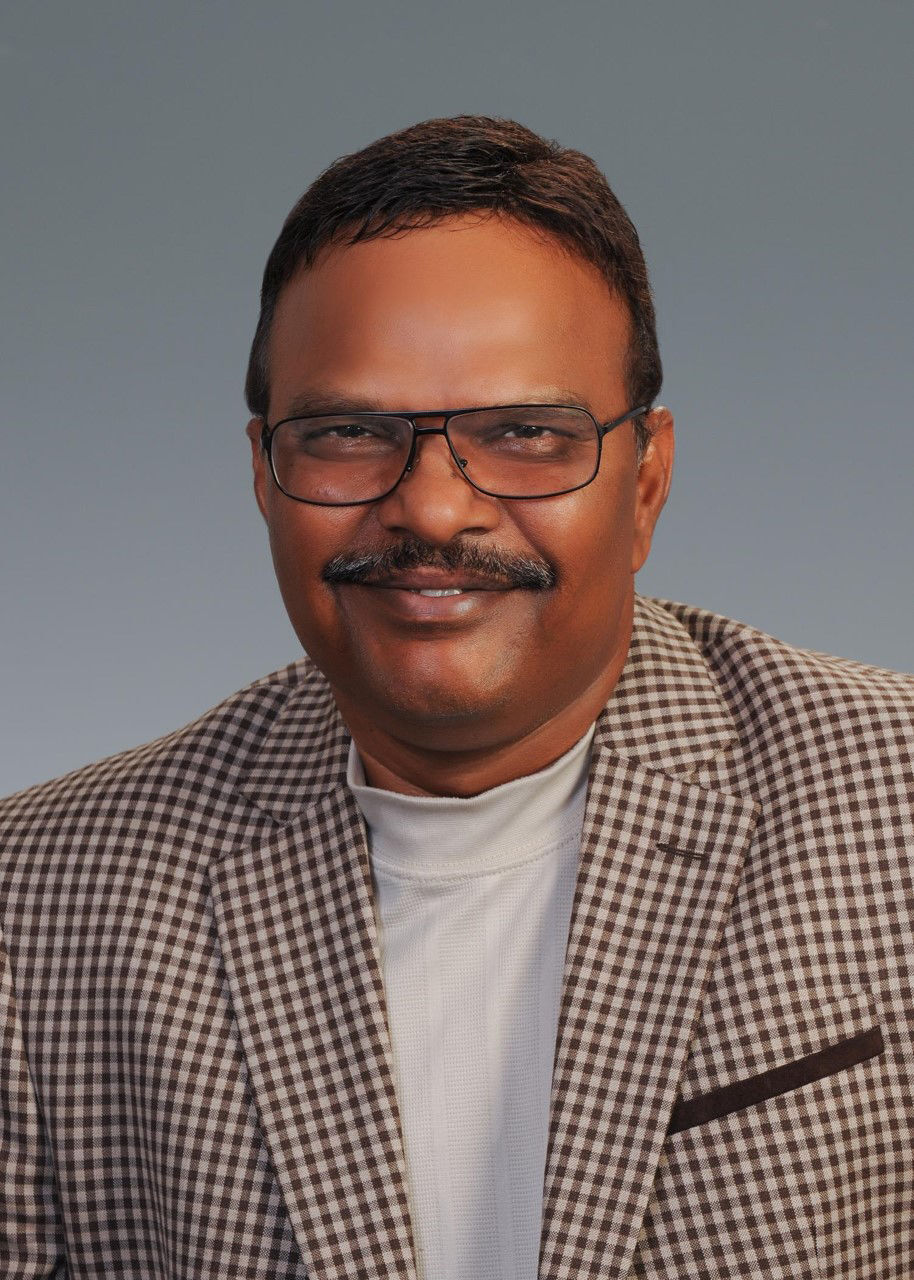 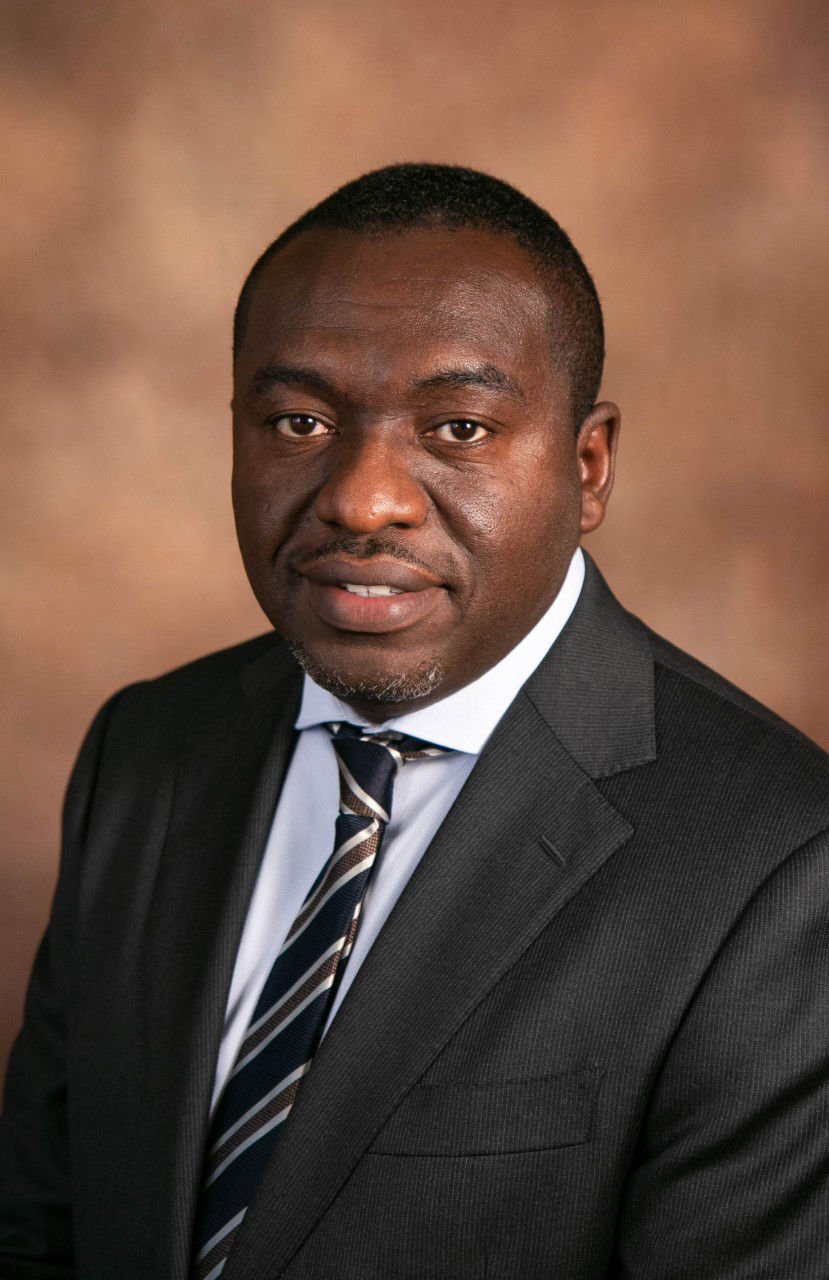 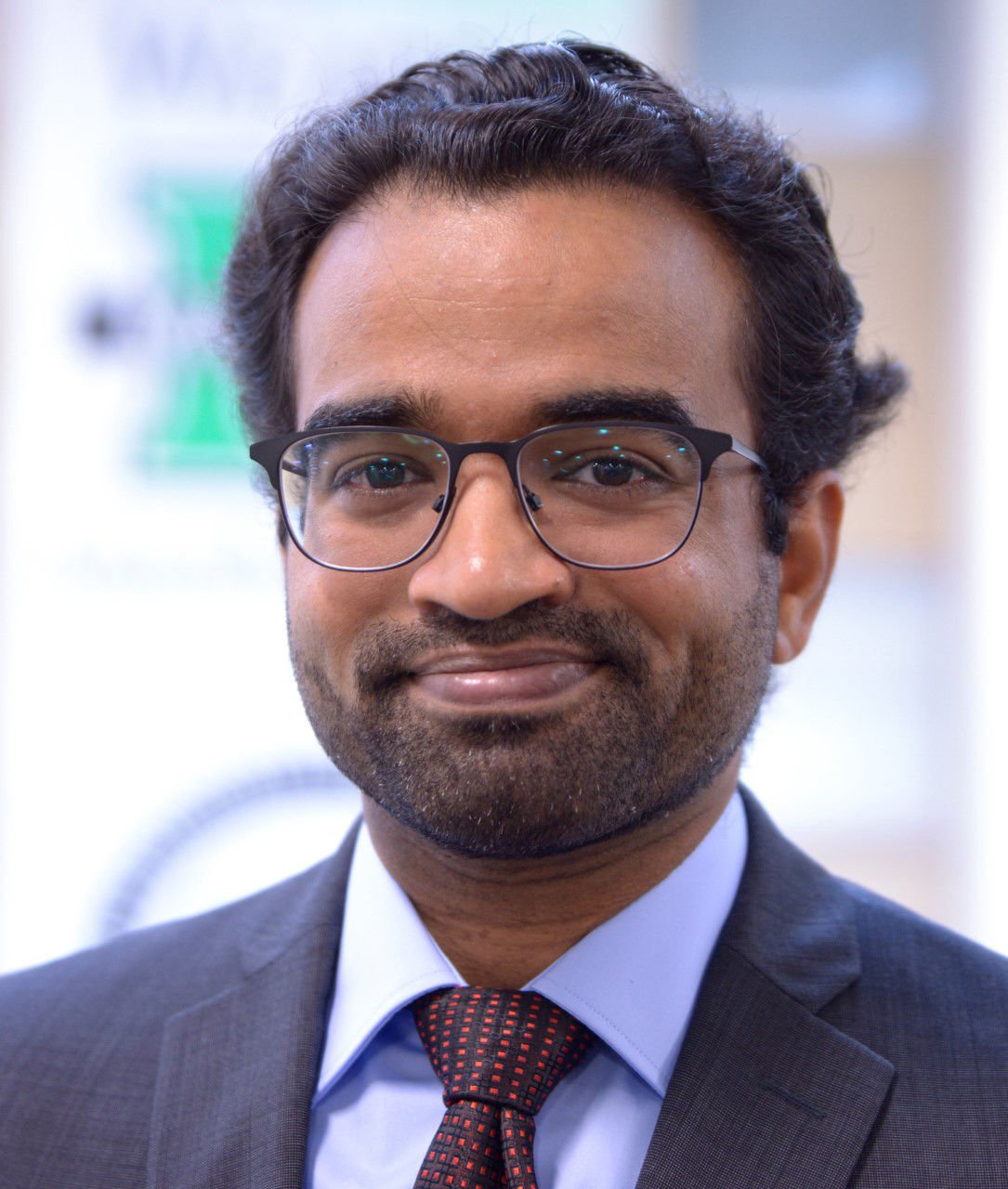 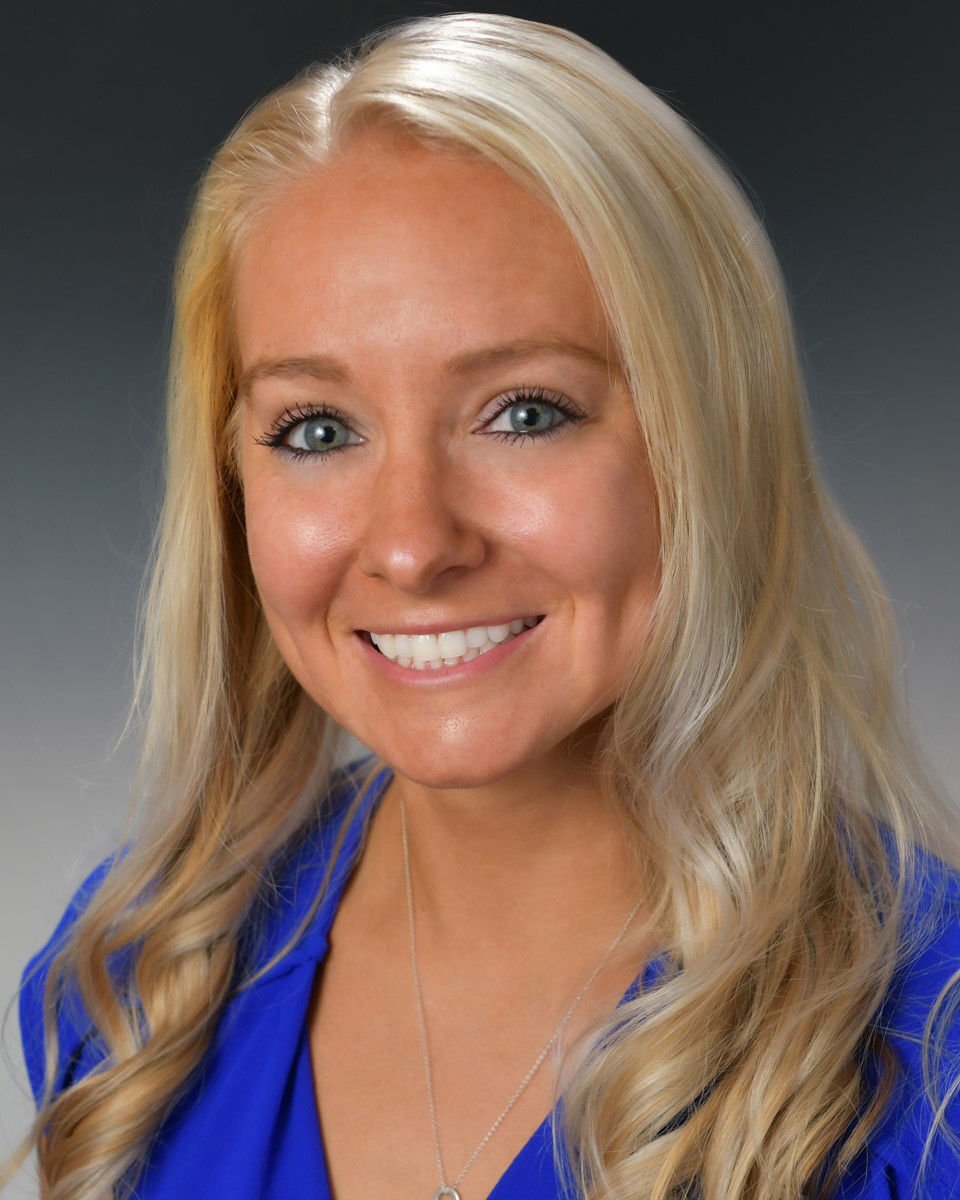 Valley Health Systems announced the addition of physician assistant Tiffany Aeling to its provider team at its ear, nose and throat practice in Huntington.

At Valley Health — Ear, Nose and Throat, Aeling will join a team of surgeons and audiologists who collectively provide integrated care for the treatment of allergy and sinus issues, hearing loss, vertigo and balance disorders, while also offering surgical services that include cochlear implants, facial plastic surgery and pediatric surgeries, plus much more.

He completed an internship in surgery at the Drexel University College of Medicine in Philadelphia and a residency in anesthesiology at Hahnemann University Hospital in Philadelphia. He also completed a post-doctoral clinical fellowship at the Blaustein Pain Treatment Center at the Johns Hopkins Hospital in Baltimore, Maryland, and a fellowship in pain medicine at Johns Hopkins University School of Medicine in Baltimore.

Damron elected to Huntington FSB’s board of directors

Huntington Federal Savings Bank announced R. Calvin Damron, II, as a new member of its board of directors.

The Huntington Federal board, which meets monthly, consists of seven members, each providing their own area of expertise. The members provide guidance, oversee management and develop strategic plans that assure the safety of customer deposits and meet the credit needs of the community.

Damron graduated from Marshall University in 1997 with a bachelor’s degree in finance. Throughout college, he worked at banks in Matewan, Morgantown, Huntington and after college in Hurricane. In 2003, Damron assumed a position at Henderson Insurance Inc., which he has owned for the last six years.

Beyond work, Damron is serving a four-year term as an elected member on the Putnam County Board of Education and has volunteered and supported numerous charities and organizations, including youth sports leagues, St. Jude Children’s Research Hospital, United Way of Central West Virginia and Backpack Buddies.

Damron is married to Kristi Henderson Damron. The couple have two children: Carter, a student at West Virginia University, and Caroline, a student at Hurricane High School.

Established in 1934, Huntington Federal Savings Bank maintains its headquarters at 1049 Fifth Avenue in Huntington, as well as four branch locations across Cabell, Putnam and Wayne counties. More information can be found at www.huntingtonfederal.com.

Pantangi has been named an assistant professor in the department of internal medicine at the Joan C. Edwards School of Medicine. He sees adult patients with a wide variety of gastrointestinal ailments and is skilled in general endoscopic procedures, including colonoscopy, EGD and motility studies.

Pantangi earned his medical degree at Osmania Medical College in Hyderabad, India. He completed his internal medicine residency at SUNY Upstate Medical University in Syracuse, New York, where he also completed fellowships in gastroenterology and geriatrics. He is certified by the American Board of Internal Medicine with a subspecialty certification in gastroenterology.

Challa re-elected president of WV Board of Medicine

The election took place during the regular bimonthly meeting of the WVBOM in Charleston.

Challa succeeded Dr. Ahmed D. Faheem as president of the 16-member board in 2018.

Challa, president of South Charleston Cardiology Associates, began his medical education in his native India, and then moved to the U.S. to complete a medical residency and cardiology fellowship at Coney Island Hospital in New York. After completing his training in interventional cardiology at New York Medical College, he and his family moved to Charleston in 1989.

Challa also chairs the board’s executive/management committee and personnel committee, and serves as a member of the Legislative Committee. He was originally appointed to the board in January 2013 and reappointed by Gov. Jim Justice in October 2017.

Like Challa, Sheth began his medical education in India before completing his residency in internal medicine at Jersey Shore Medical Center. Sheth also chairs the board’s Complaint Committee, and serves as a member of the Executive/Management Committee, Legislative Committee and Personnel Committee. He and his wife, Falguni, who is a respiratory therapist, operate the medical practice WV Primary Care.

The West Virginia Board of Medicine is the state agency charged with protecting the health and safety of the public through licensure, regulation, and oversight of medical doctors (MDs), podiatric physicians (DPMs), and collaborating physician assistants (PAs).