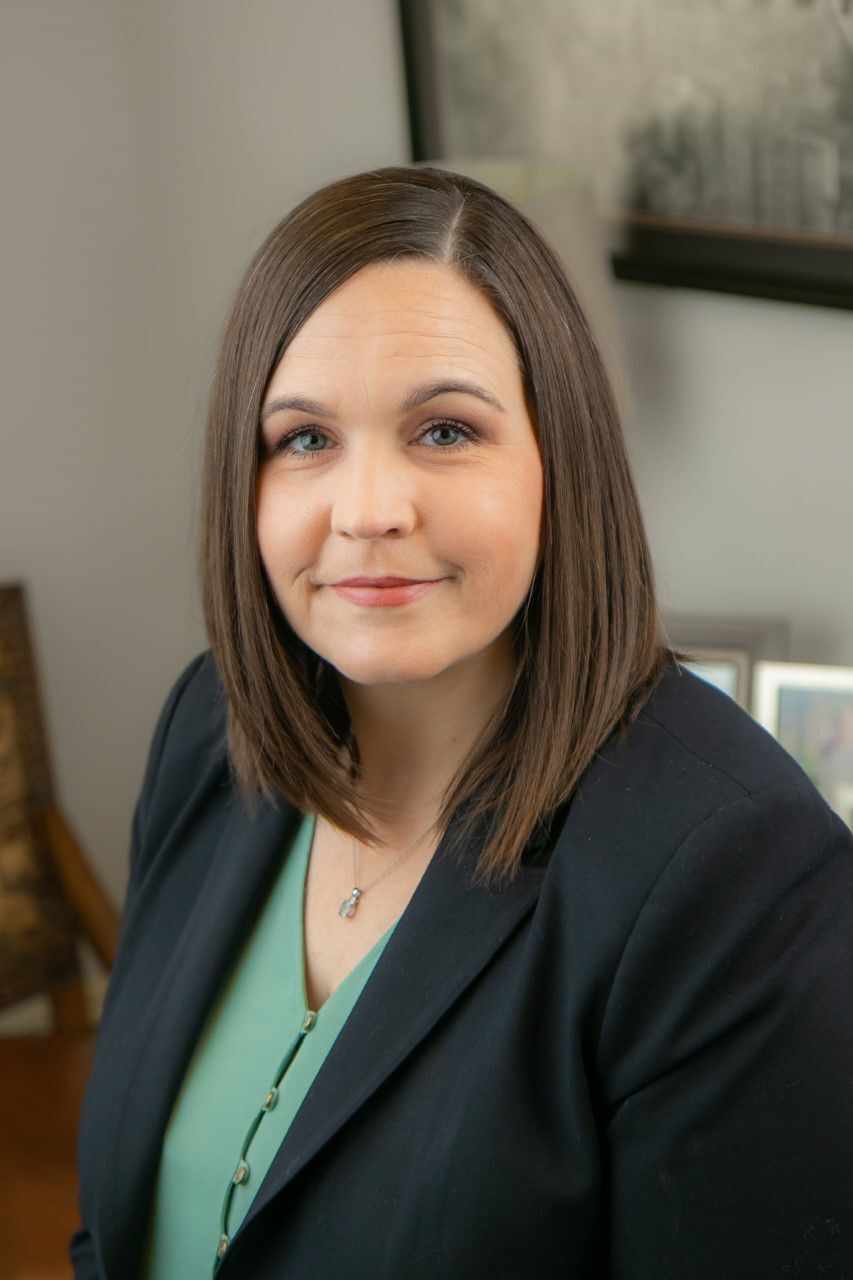 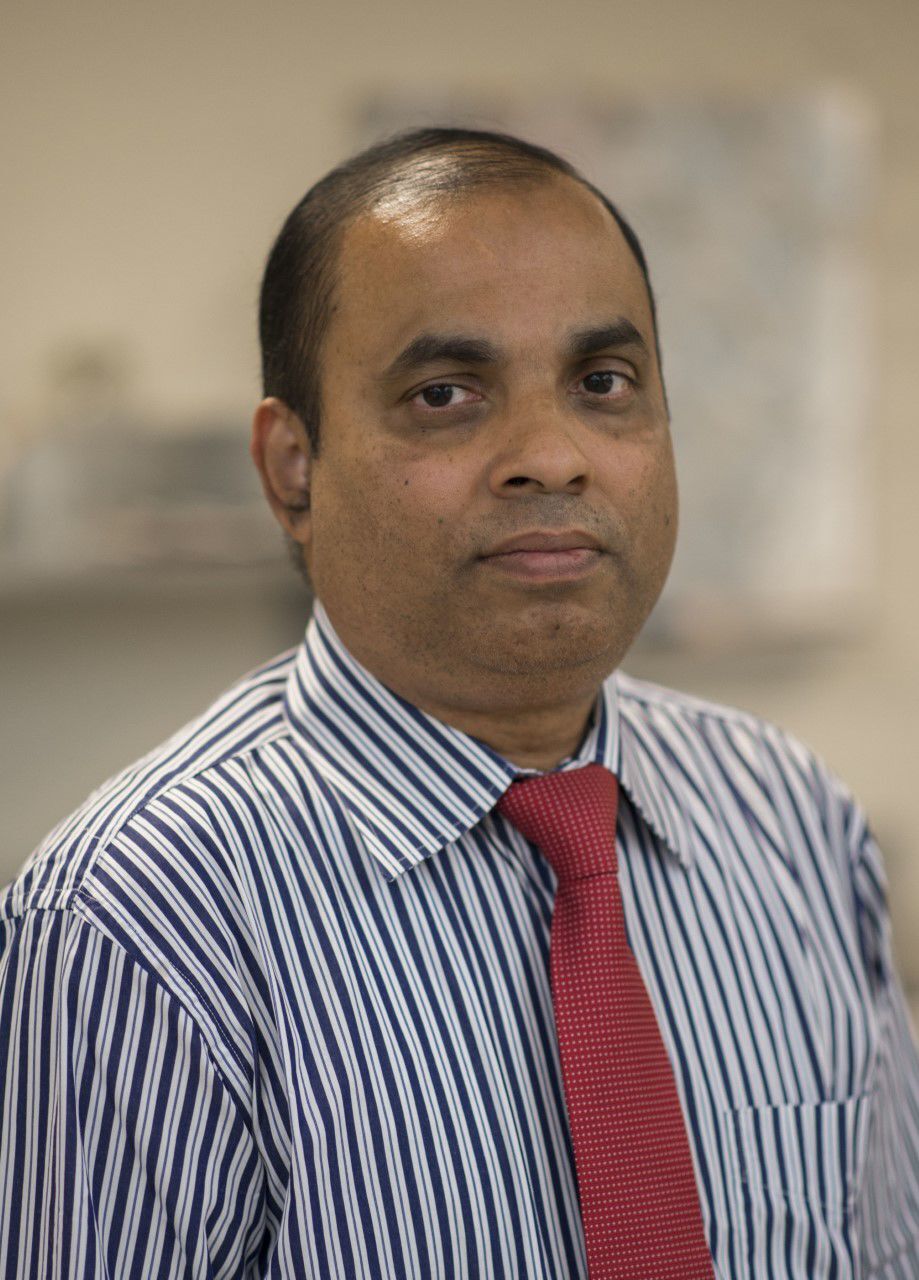 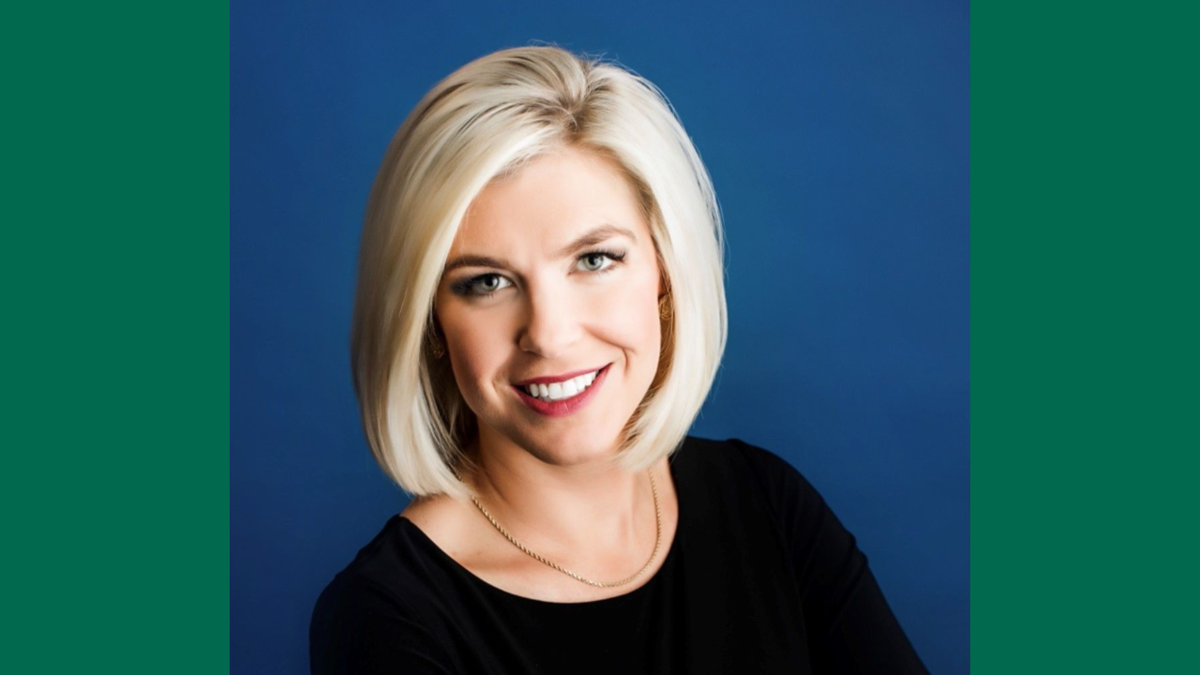 The scientific journal publishes peer-reviewed research on the fundamental processes of life and has an impact factor of 5.2. Amin has been a review editor since 2014. Since, 2013 he has also served as an academic editor of the journal PLoS One.

Ohio University Southern has awarded its 2021 Woman of Leadership Award to WSAZ-TV’s Amanda Barren. The annual award was announced during the 15th anniversary Celebrate Women virtual conference on Friday, March 19.

Barren was also one of dozens of conference presenters and led a discussion called “When Life Hands You Lemons Don’t Make Lemonade.”

Barren, a reporter and lead anchor at WSAZ in Huntington and Charleston, is a graduate of Ohio University’s E.W. Scripps School of Journalism. She was selected by the Woman of Leadership award committee because of her impact on the community and region through her dedication and ability to cover difficult situations through a lens of optimism, all the while enhancing the public’s understanding of critical issues.

The Ohio University Southern Woman of Leadership Award is given yearly to a woman in the Tri-State who empowers other women to achieve their full potential, fosters a network to support women’s needs and interests, and enriches the lives of women in the communities in which they live.

“She’s a tireless volunteer and continues to be highly committed to her community through service, which is evidenced by her involvement with various nonprofit organizations, such as Dress for Success and Big Brothers Big Sisters, just to name a few,” said Dean Pennington. “And she is well known for her passion concerning mental health awareness and wellness, as well as being an advocate for the welfare of children and animals.”

The annual award is bestowed upon those CENTURY 21 System sales affiliates who earn the Century 21 Centurion award and the Century 21 Quality Service Pinnacle Producer award in the same calendar year.

To earn the Century 21 Quality Service Pinnacle Producer Award, a sales affiliate must receive completed customer surveys for at least 50% of their transactions surveyed from Jan. 1 to Dec. 31, with an average survey score of at least 95% or better for two consecutive years.

“We are thrilled to recognize Brody Nash’s work for this momentous achievement,” said Michael Miedler, president and chief executive officer, Century 21 Real Estate LLC. “This is an outstanding honor since only a small percentage of affiliated agents in the United States received this award for sales.”