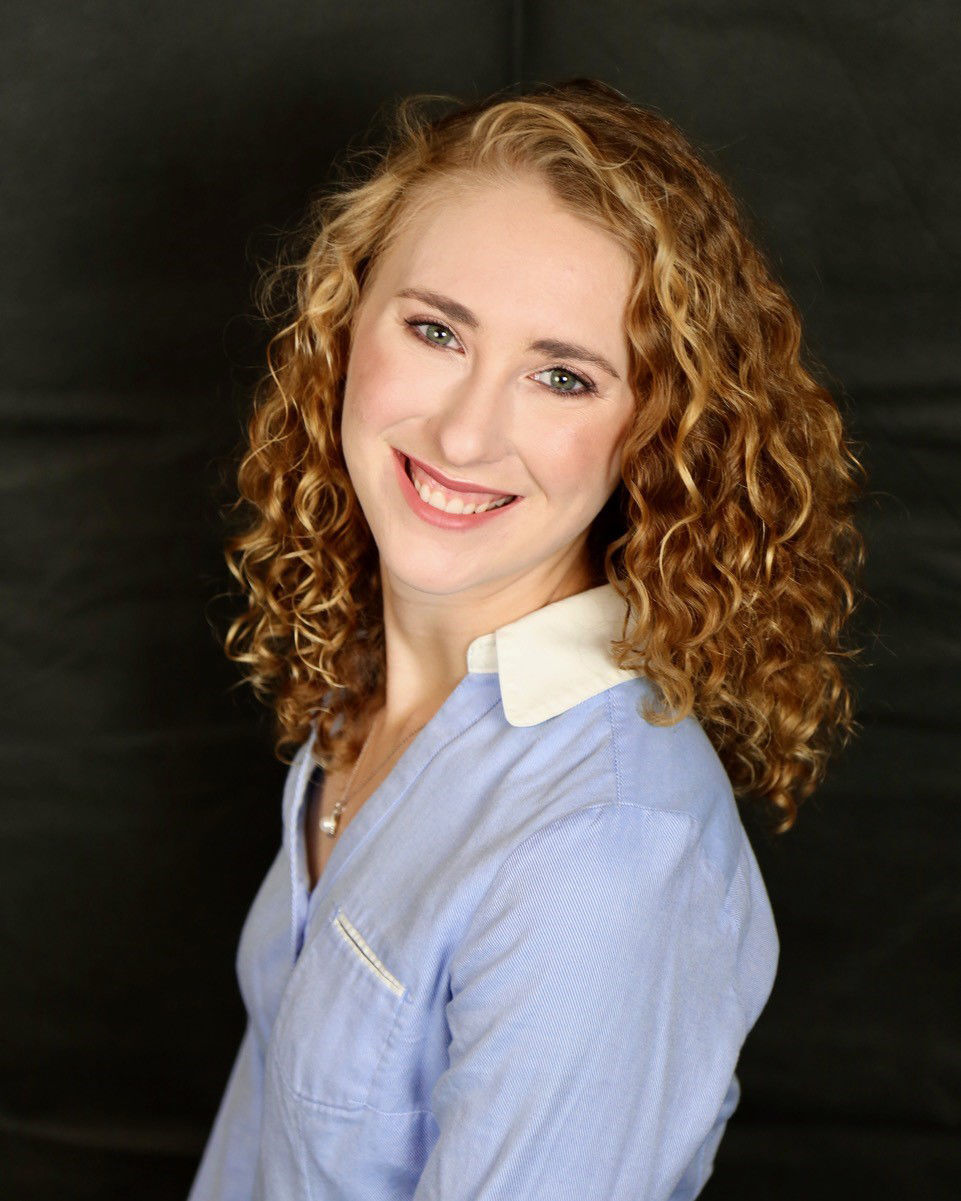 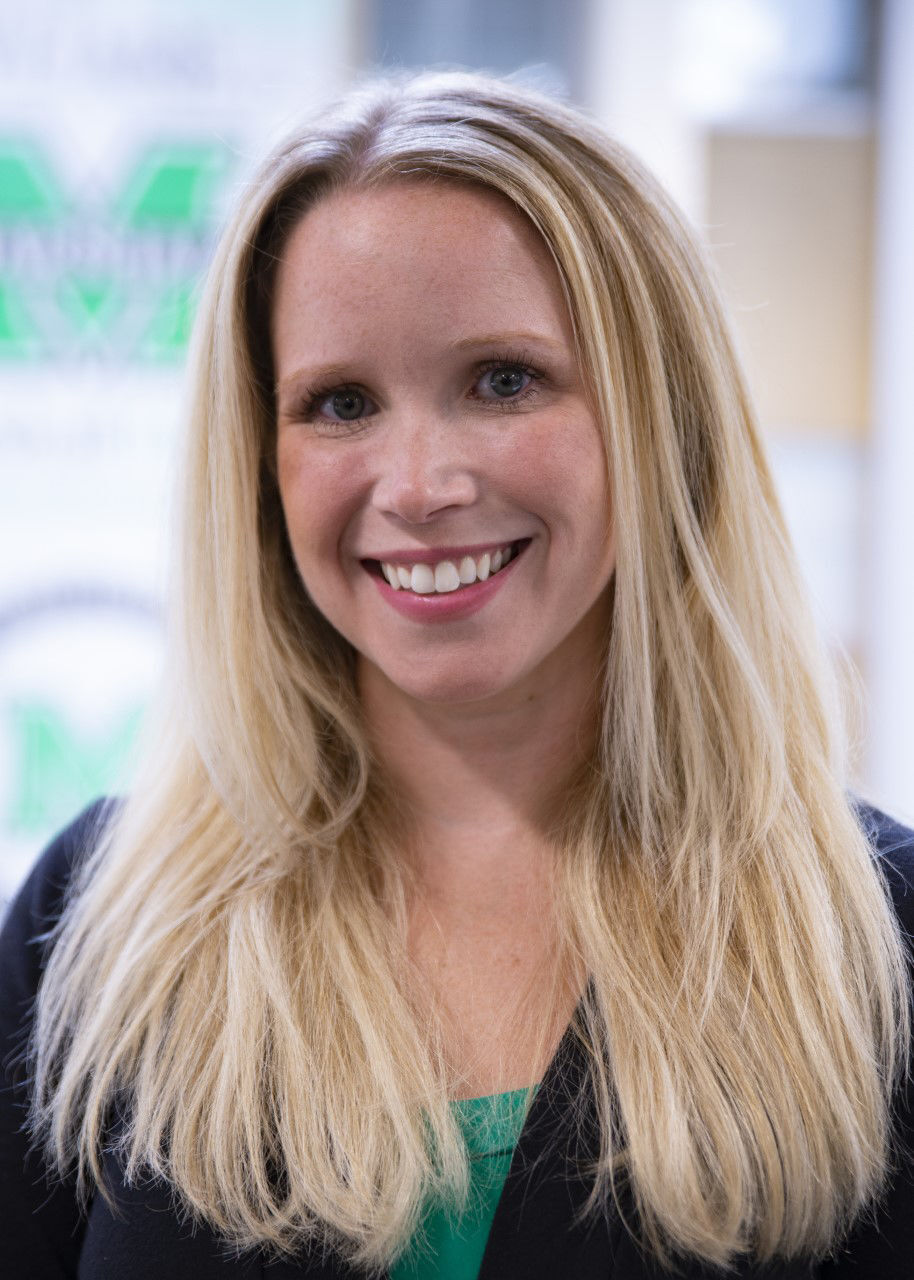 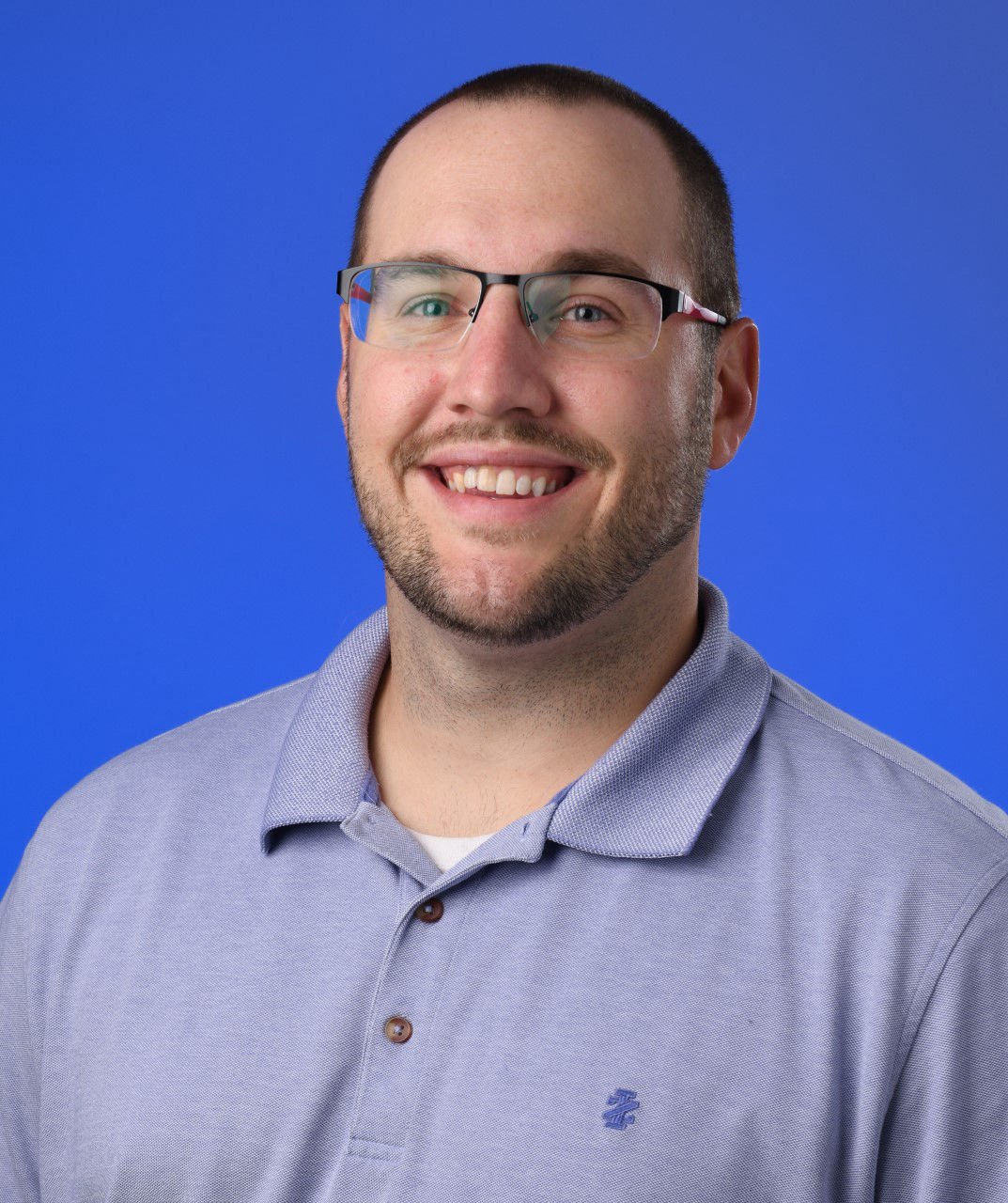 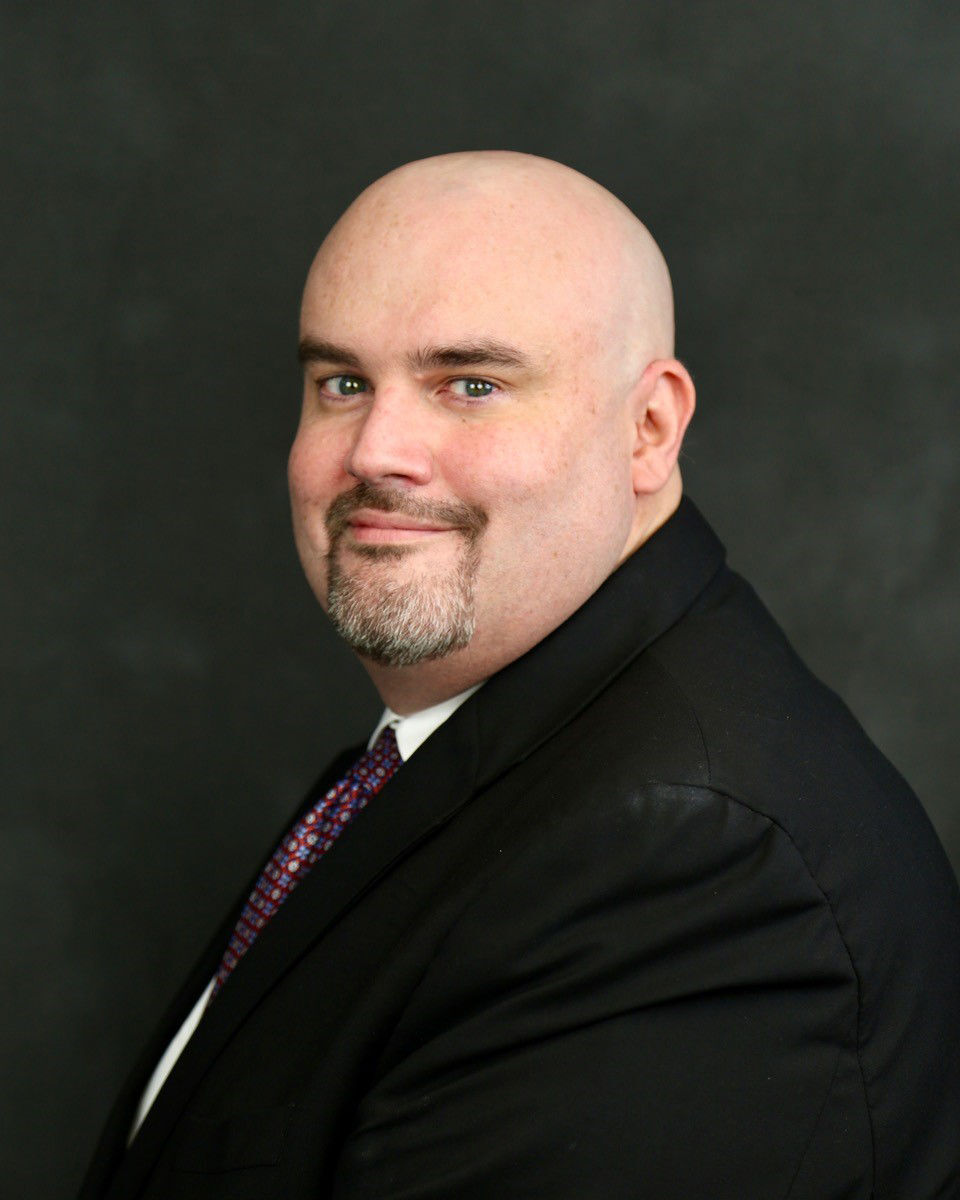 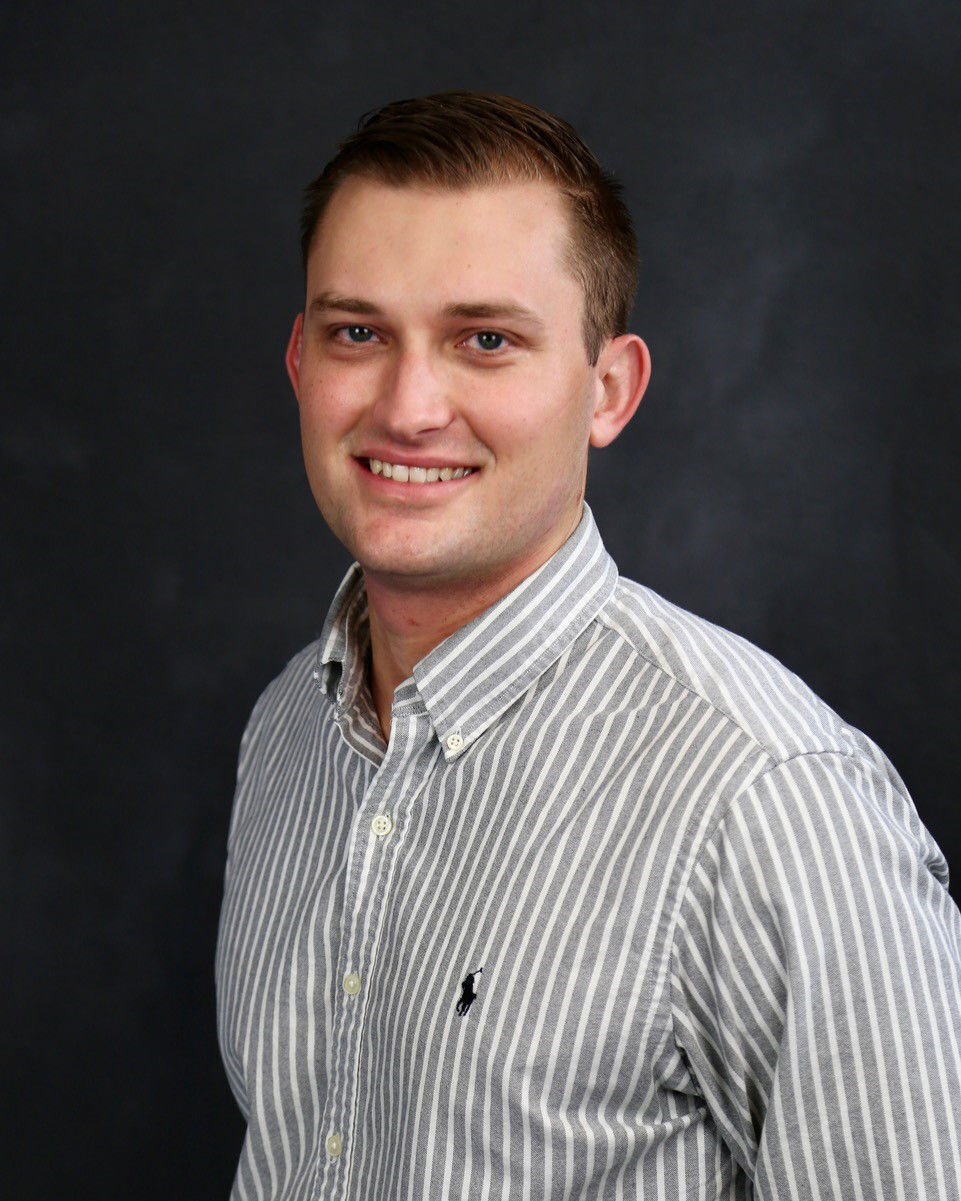 Litchfield, a West Virginia native, has been named assistant professor in the department of pediatrics at JCESOM. After earning her medical degree from Marshall University in 2014, Litchfield completed her pediatric residency and a pediatric emergency medicine fellowship at Virginia Commonwealth University in Richmond, Virginia, where she also received a master’s certificate in teaching in medical education.

OVP HEALTH, based in Huntington, has hired three new employees to leadership positions within the company.

Ryan Sims, of Hurricane, West Virginia, brings 19 years of experience in healthcare law to his new role as in-house counsel for regulatory and compliance at OVP HEALTH. A 2001 graduate of the West Virginia University College of Law, Sims most recently served as managing consultant for Guidehouse (formerly Navigant), in Charleston, where he assisted state Medicaid agencies with regulatory and compliance issues, policy issues and drafting regulations.

Allison Nolan-Phillips, of Gallipolis, Ohio, has joined the staff of the new OVP HEALTH Recovery Center, a 62-bed, inpatient, addiction treatment facility in South Point, Ohio, as a psychiatric mental health nurse practitioner. She earned a BSN degree from Marshall University School of Nursing in 2016 and her PMHNP degree from The Ohio State University in 2020. As a registered nurse, Nolan-Phillips most recently cared for patients in the Behavioral Health Unit of Our Lady of Bellefonte Hospital, in Russell, Kentucky.

Wade Martin, of Chesapeake, Ohio, has joined OVP HEALTH as FQHC operations manager to lead the company’s efforts in managing the operations of a growing network of federally qualified health centers (FQHC). Martin earned an MS degree in health care administration from Marshall University in May 2020.

For more information about OVP HEALTH, go to ovphealth.com.

Cantrell started at ACTC as an adjunct faculty member/clinical instructor for the Surgical Technology Program in August 2018. She served as interim program coordinator from October 2019 until she was hired full time in June 2020.

Queen joins the full-time faculty as a communications instructor after serving the college as an adjunct instructor.

Reeves will help support mission capacity building, informing the regional leadership team of community needs and perceptions, and strengthening relationships across all elements of the community by communicating the American Red Cross programs, capabilities and opportunities for community involvement. She will serve as the liaison to the community supported by community volunteer leaders and the chapter board.

Anyone interested in serving as a community leader, board member or volunteer in the new American Red Cross of the Tri-State should email Reeves at amber.reeves2@redcross.org.

To learn more about the Red Cross in your community visit www.redcross.org/car.

Ours earned his medical degree from the West Virginia School of Osteopathic Medicine. He completed his family medicine residency at the United Hospital Center in Bridgeport, West Virginia and a sports medicine fellowship at Marshall University.

Ours provides osteopathic manipulative treatment (OMT), a hands-on technique that moves a patient’s joints and muscles to treat acute and chronic musculoskeletal conditions.

Ours is a team physician for Kentucky Christian University and Boyd County High School.

The West Virginia Hospital Association (WVHA) Board of Trustees has named Dr. James Kaufman as the organization’s next president and CEO, effective Nov. 1, 2020.

Kaufman currently serves as vice president of public policy for the Children’s Hospital Association in Washington, DC. With more than 20 years of leadership, policy and advocacy experience, he has knowledge of a wide range of issues impacting hospitals at the federal, state and local levels.

Harris appointed to board of United Bankshares

United Bankshares, Inc. has appointed Dr. Patrice A. Harris to its board of directors effective Oct. 1.

Harris, a native of West Virginia and resident of Georgia, is a practicing psychiatrist trained in child/adolescent and forensic psychiatry and the immediate past president of the American Medical Association (AMA), the largest association of physicians and medical students in the U.S.

Becoming the 174th AMA president in June 2019, Harris was the first African American woman to hold that position within the organization. She has served on the AMA Board of Trustees since 2011 and is the chair of the AMA Opioid Task Force. Apart from the AMA, she has also held leadership positions with the American Psychiatric Association (APA), the Medical Association of Georgia, the Big Cities Health Coalition, and the Georgia Psychiatric Physicians Association. She was also the founding president of the Georgia Psychiatry Political Action Committee.

Harris attended West Virginia University, where she earned her bachelor’s degree in psychology, master’s degree in counseling psychology and medical degree. She completed residencies and a fellowship at Emory University and now serves as an adjunct assistant professor in the Emory Department of Psychiatry and Behavioral Sciences and adjunct clinical assistant professor in psychiatry and behavioral sciences at Morehouse School of Medicine. A fellow of the APA, she continues in private practice and consults with both public and private organizations on health service delivery and emerging trends in practice and health policy.