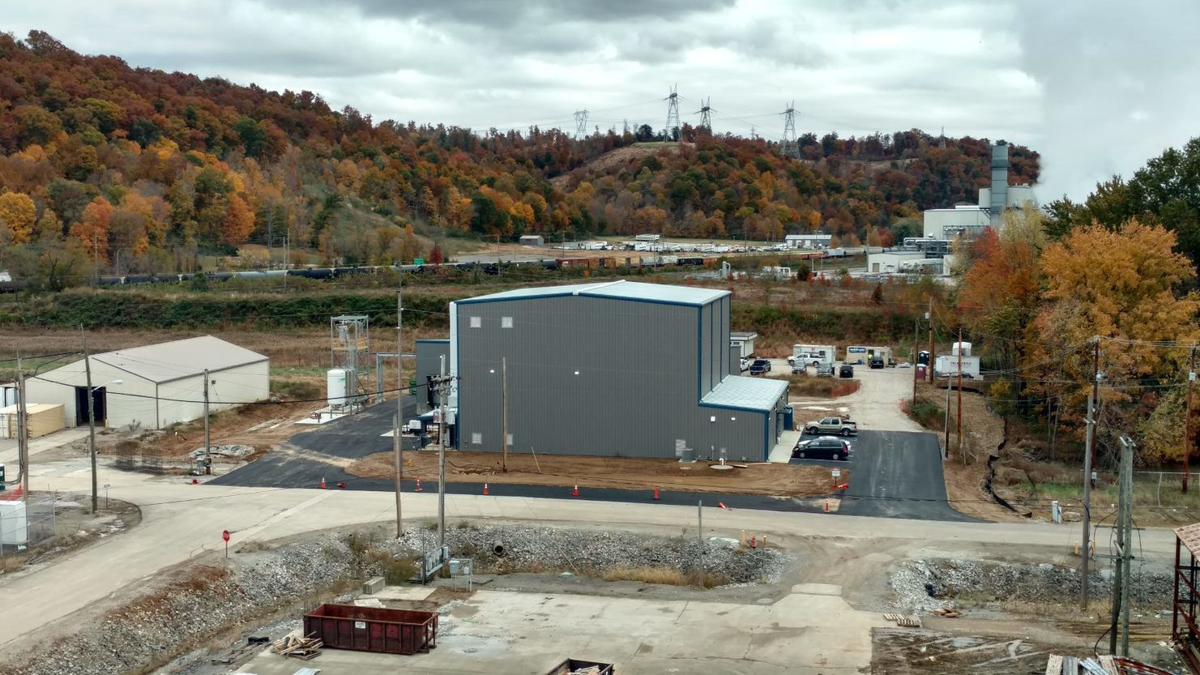 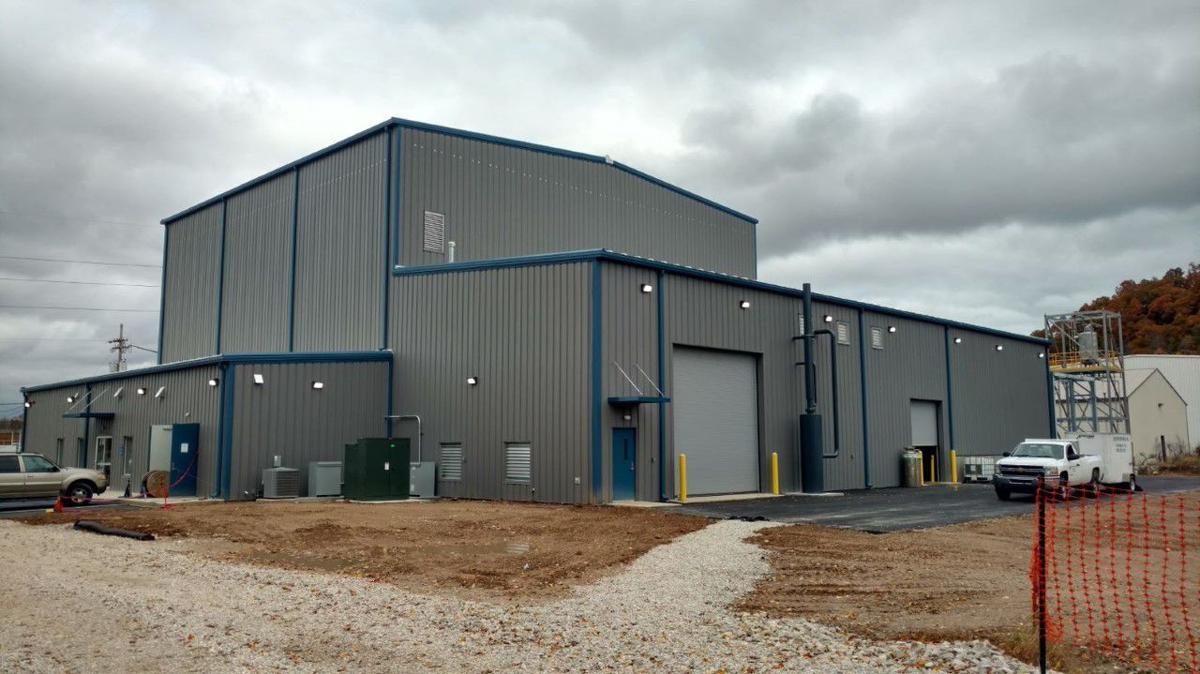 According to company officials, PureCycle will revitalize three buildings comprising 185,000 square feet located on 23 acres in the Southern Ohio Industrial District, which is at the former Dow Chemical plant location near Hanging Rock, along U.S. Route 52 west of Ironton.

The investment is a part of PureCycle’s strategic expansion into the United States to meet the heightened demand for recycled polypropylene as part of a long-term solution to the plastics waste crisis, the company said in a joint press release with economic development officials.

PureCycle offers the only recycled polypropylene with properties comparable to virgin polymer, company officials said. The company’s proprietary process is licensed from Proctor and Gamble and removes color, odor and other contaminants, resulting in 100% virgin-like polypropylene from recycled feedstock, according to the release.

“We’re pleased to make this strategic investment in our Ironton facilities and are grateful to the community for embracing PureCycle and our vision to remake a difference,” said Mike Otworth, PureCycle chairman and CEO. “Our operations will leverage southern Ohio’s skilled workforce while providing the latest in smart technology to support global demand for PureCycle’s Ultra-Pure Recycled Polypropylene.”

“The Lawrence County commissioners are pleased with the announcement of PureCycle Technologies, multimillion-dollar investment in Lawrence County. The expansion changes the trajectory of economic development in our county and places us on the leading edge of technology,” said DeAnna Holliday, president of the Lawrence County Commission.

“The job creation from this investment will strengthen our economy and enhance the lives of families by offering higher end wages,” said Holliday. “We are so proud PureCycle will call Lawrence County home. We look forward to the impact this strong partnership will have on Lawrence County communities.”

State, regional and local economic development officials in southern Ohio worked with PureCycle to provide funding for infrastructure, including tapping into natural gas for onsite operations, along with grants for building renovations and tax abatements. JobsOhio assisted with a $750,000 JobsOhio Revitalization Grant, officials added.

“This investment is a major development for southern Ohio and presents tremendous opportunities for the area. PureCycle will be taking advantage of southern Ohio’s skilled chemical industry workforce and excellent access to markets. We and our partners at JobsOhio welcome the company’s continued growth in service and impact in our region.”

“Lawrence Economic Development Corporation has had the privilege to be a key partner with PureCycle from the beginning,” said Bill Dingus, executive director of the economic development organization. “PureCycle allows Lawrence County and Southern Ohio to be a major player in the new economy where recycling is truly valued, and we see this as only the beginning for their growth in the Southern Ohio Industrial District.”

PureCycle is publicly traded on the NASDAQ under PureCycle Technologies Inc.