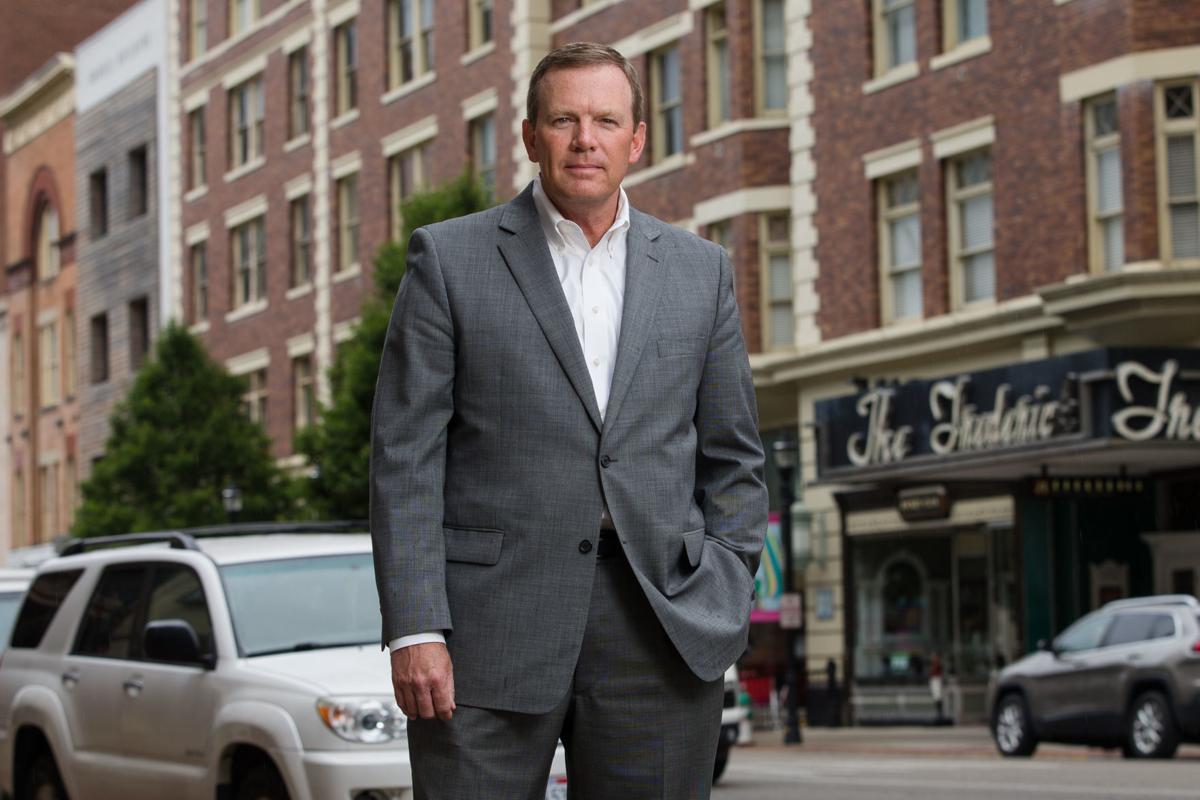 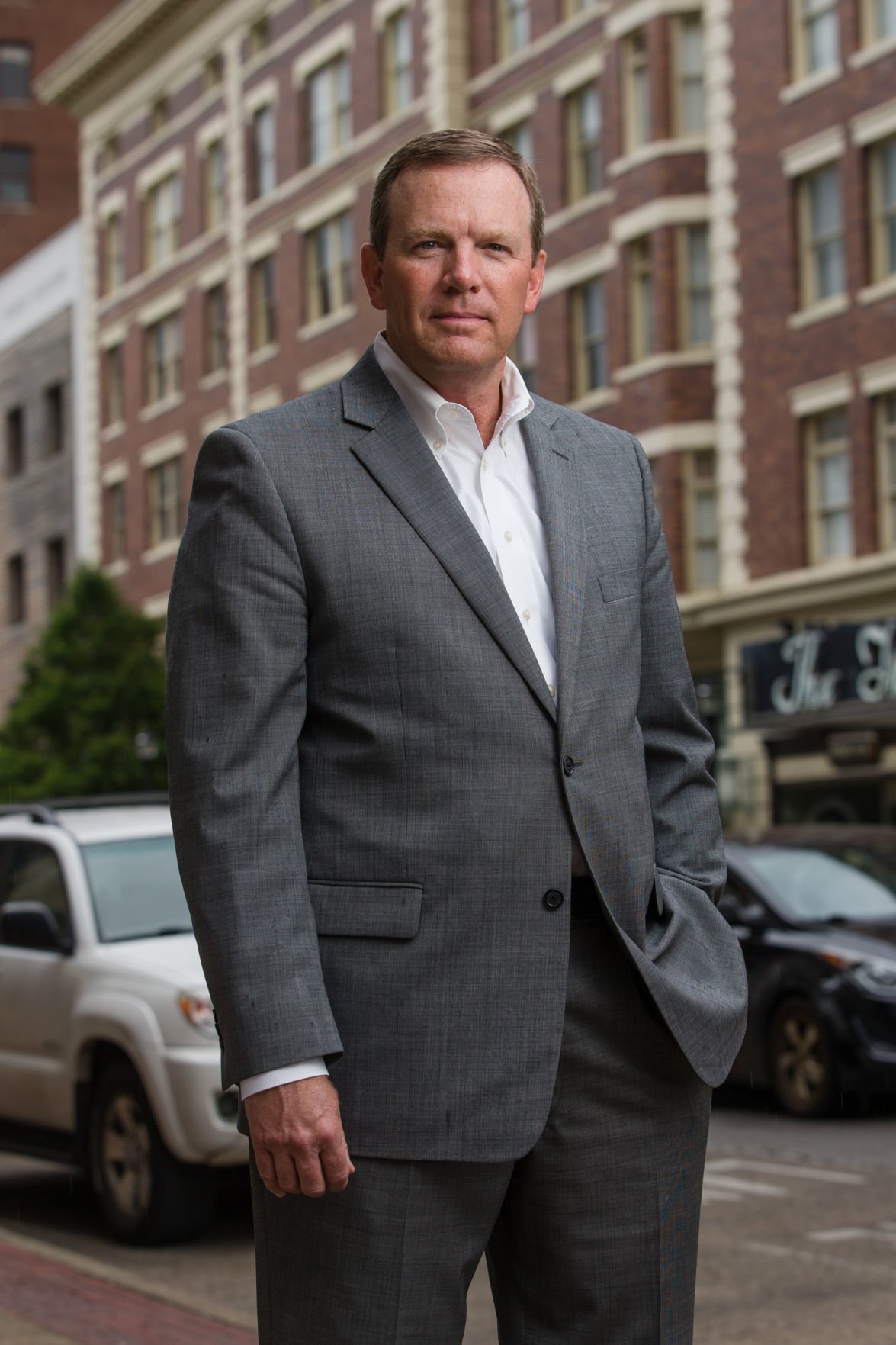 HUNTINGTON — Summit Community Bank is coming to the Huntington area and has hired one of West Virginia’s most successful community bankers to make it happen.

Geoffrey S. Sheils, 55, a native of Huntington, was named the regional president of the bank and will be responsible for the Huntington area as well as participate in strategic planning opportunities.

“I am incredibly excited for this opportunity to make a difference in the Huntington community and to help bring a new style of community banking to the area,” Sheils said. “I am thrilled to be aligned with this West Virginia-based community bank, and I am eager to serve the great people of this community.”

Sheils said a site has not been selected at this time for the new Huntington branch.

“We are still doing some foundational stuff behind the scenes right now before we do anything formal, but we definitely want a presence in the Huntington area,” he said. “If the market dictates, then it may have to be eastern Cabell County.”

Sheils said the plan is to build a new branch location.

“We want to make a mark in the community and show that we are here to stay,” he said. “Our emphasis right now is to build a beautiful new building, but that could change if other opportunities come along.”

Sheils said if an existing building was purchased, it would be retrofitted in the Summit brand.

Sheils said it’s still early in the planning and development stage for the new Huntington branch office, but the goal is “the sooner, the better.”

“I would say within the next three to four months or less, we will be breaking ground,” he said.

Sheils says the new Huntington branch will be a full-service bank.

“With its array of financial products and services, Summit Community Bank provides the perfect combination of high-tech with high touch, where customers feel the difference when they walk into any of Summit’s offices,” he said. “That will be the same for the new Huntington location.”

Brad Ritchie, president of Summit Community Bank, says Huntington has been on the company’s radar for years.

“We want to be a statewide bank,” Ritchie said. “Huntington is that state’s second-largest city and a university town, so we have always wanted to be there. With that being said, we never go anywhere unless we have the right person, and Geoffrey Sheils is the right person.”

“His passion for community-focused banking, dedication to serving the Ohio Valley area, and comprehensive industry knowledge is an asset to furthering the goals and vision of our company,” Maddy said.

Sheils, a certified public accountant and Marshall University alumnus, brings nearly 38 years of local, community banking experience to the company after starting his career with the First Huntington National Bank in 1982.

“I met my wife at First Huntington National Bank,” he recalled. “We were both tellers.”

Sheils says while the coronavirus pandemic has created challenges, Summit continues to expand.

“While many larger banks are closing some branch locations, this is not the plan for Summit,” he said. “Summit plans on expanding, and having a new location in the Huntington area completes the bank’s mission to be in the bigger cities in West Virginia.”

Three of the offices are in Berkeley County and one is in Jefferson County.

“They recently opened a new branch in Morgantown, and we have two branch locations in Charleston, as well,” Sheils said. “The management team here at Summit is largely West Virginians. They know the market, and they have a love for the state that I share with them.”

Summit Financial Group is a $2.5 billion financial holding company headquartered in Moorefield, West Virginia, and through its bank subsidiary now operates 39 banking locations primarily in the Eastern Panhandle, Southern and North Central regions of West Virginia and the Northern, Shenandoah Valley and Southwestern regions of Virginia.

For more information about Summit Community Bank, visit its website at www.mysummit.bank.