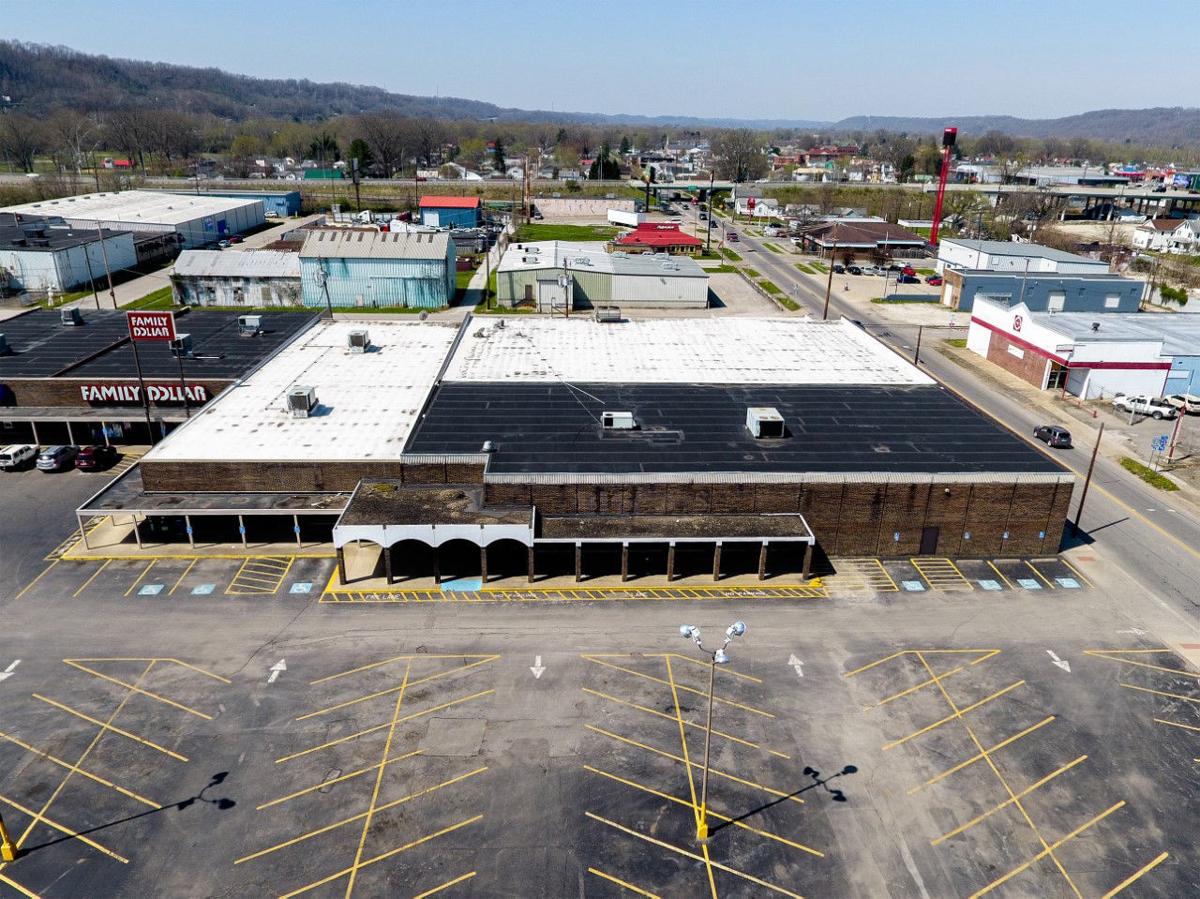 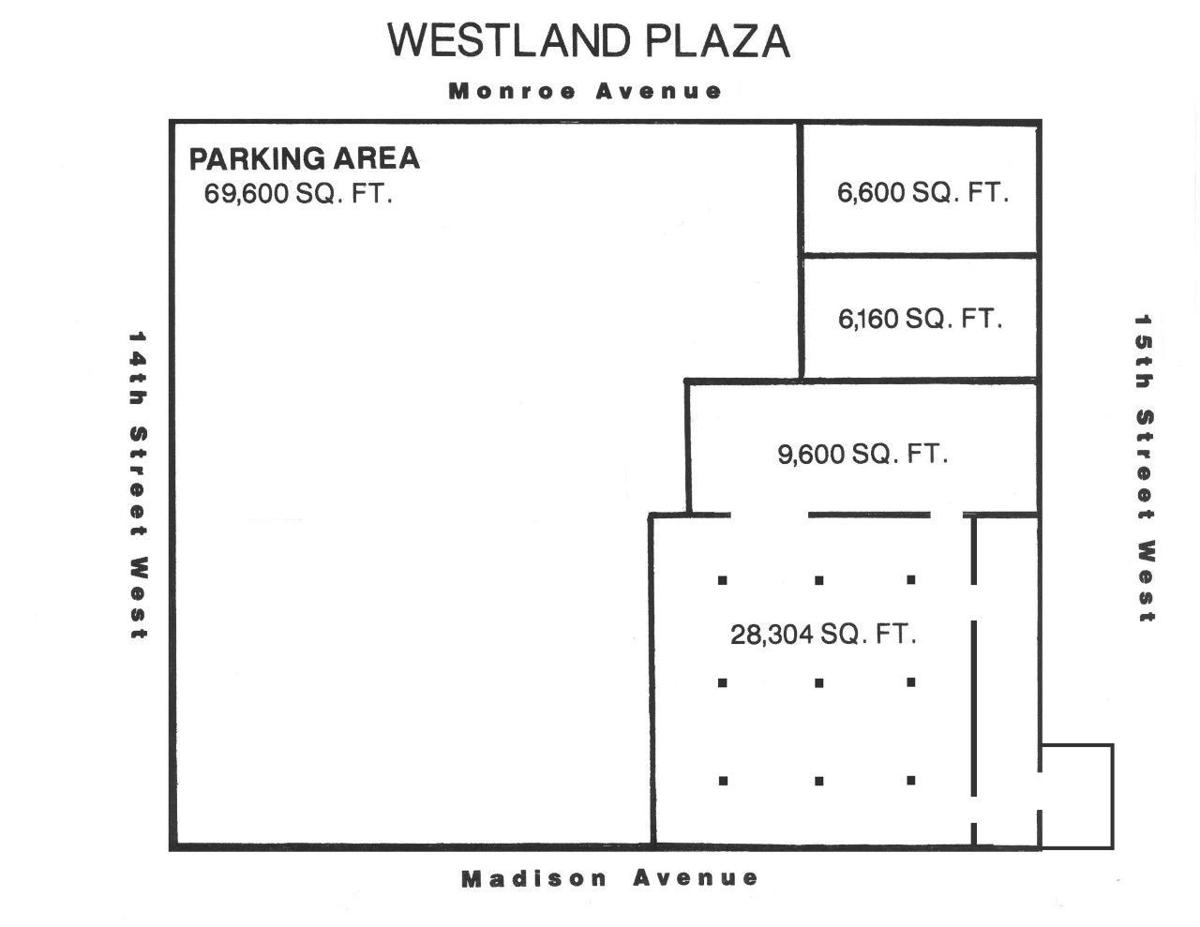 Submitted photo The property that has 50,644 square feet of commerical space and is on just over three acres. It is currently listed on an online only event auction.

Submitted photo The property that has 50,644 square feet of commerical space and is on just over three acres. It is currently listed on an online only event auction.

HUNTINGTON — Westland Plaza in the 800 block of 14th Street West at the intersection with Madison Avenue in the West End of Huntington is up for sale or lease.

Brody Nash, a Realtor and the commercial division manager for Century 21 Homes & Land in Huntington, says the property has 50,644 square feet of commercial space and is on just over 3 acres. It is currently listed on an online-only event auction.

“This is not a foreclosure or distressed auction, just a way to market the property,” Nash explained.

To make an offer via the online auction, go to https://www.realtyhive.com/commercial/800-14th-st-w-huntington-wv-25701 to place a bid.

The suggested opening bid is currently $1.9 million with a list price of $2.5 million for the property.

There is no buyer’s fee and total earnest money would be negotiated at the time of offer and to be agreed upon in writing in a purchase contract by the buyer and seller, the listing states.

“Brokers and agents are fully protected and encouraged to participate,” Nash said.

Nash added that the next auction period isn’t until Feb. 26, 2020, but you can place a bid now or even make a pre-event offer.

“This property can be purchased prior to the event’s start date,” Nash said. “If accepted, this property will be removed from the upcoming auction.”

A Family Dollar is the only remaining store currently open in a leased space at the plaza, which has over 200 parking spaces on 69,600 square feet.

The largest space was most recently a Big Lots, however it was built in 1974 as a Kroger grocery store, Nash said.

The listing states that the Huntington/Ashland Metropolitan Statistical Area (MSA) is the largest in West Virginia and has over 360,000 residents.

The United States Office of Management and Budget (OMB) defines an MSA as one or more adjacent counties or county equivalents that have at least one urban core area of at least 50,000 population, plus adjacent territory that has a high degree of social and economic integration with the core as measured by commuting ties.

Nash says the property is also for lease.

Nash said the plaza is still owned by two local businessmen: Jerry Furbee, owner of the Workingman’s Store in Huntington, and Randy Ferguson, owner of Ferguson Brothers Plumbing in Huntington.

The property is listed as commercial, business, investment, mixed use, office and retail.