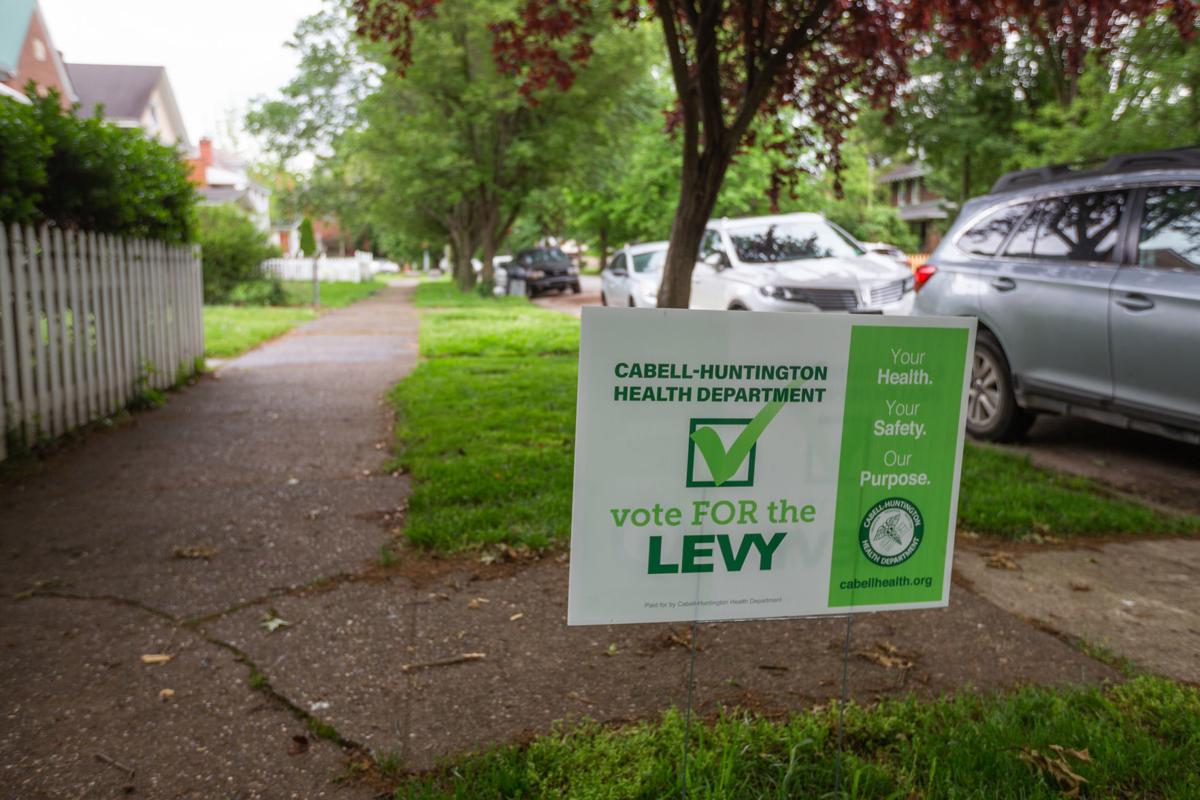 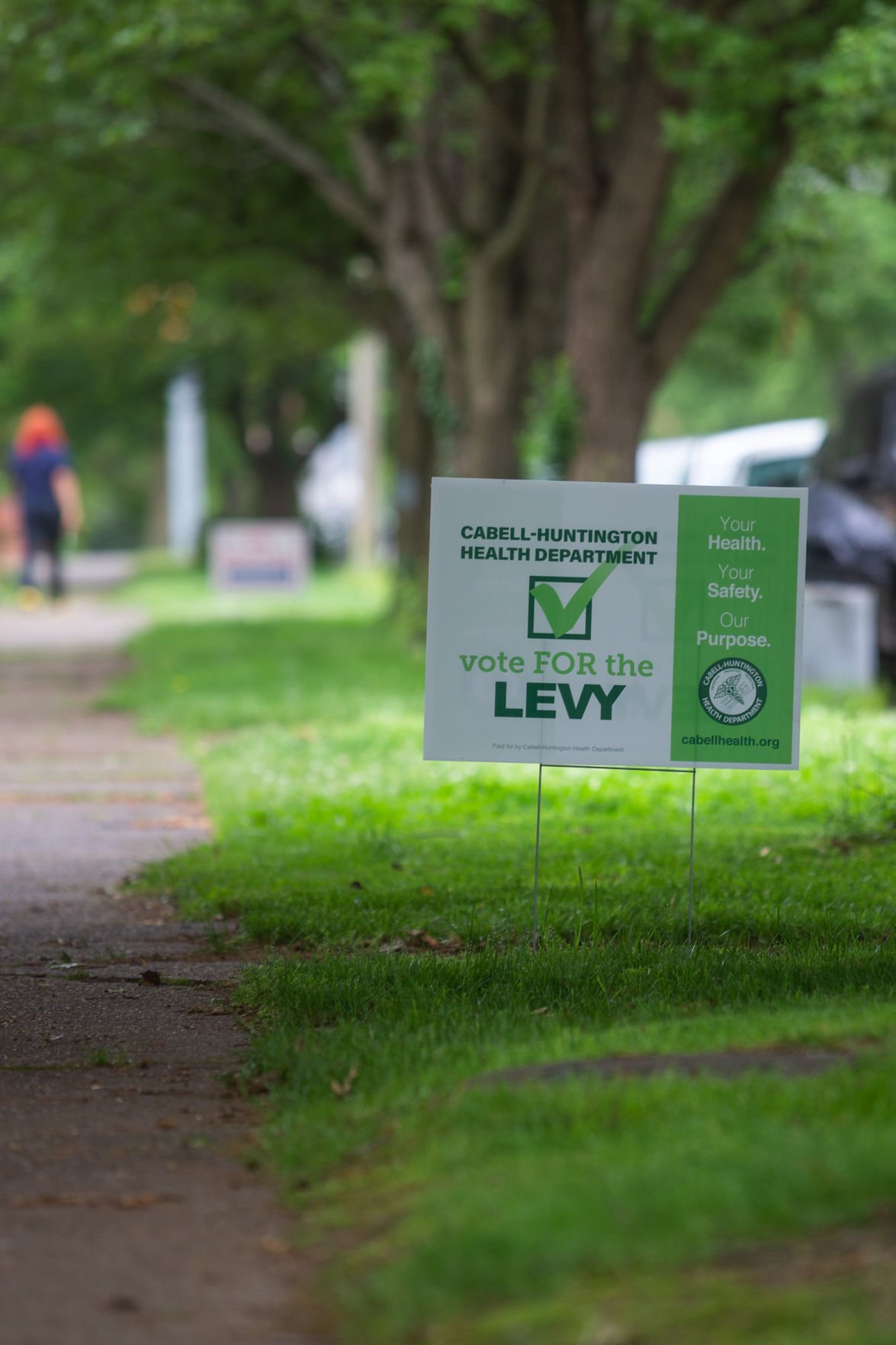 HUNTINGTON — In addition to choosing candidates for more than a dozen elected positions, Cabell County voters will be asked to make a five-year, $30 million decision that will impact ambulance and fire service, along with public health, senior citizen and transit needs.

The vote pertains to continuation of the county's excess levy that will appear as voters cast their ballots Tuesday, June 9, during West Virginia's primary election.

The levy rates for each of those are calculated against the assessed value of each homeowner's property. County officials say levy amounts are unchanged from the current levy, which was passed in 2016 and expires June 30, 2022. If approved, those levies would continue for another five years.

The EMS levy is one of six on the nonpartisan ballot where voters can mark either "for the levy" or "against the levy."

Cabell County EMS Director Gordon Merry said the levy has been presented to and approved by Cabell County voters since 1982. If the levy does not pass, it would create a lot of hardships for the people trying to provide the service.

Amid the COVID-19 epidemic, the county's EMS have proven their importance and supporting them with the levy is a way to say thank you, he said.

"The hospital, everyone is low on volume, our volume is cut back," he said. "Absolutely this levy is a big contributing factor to our budget."

A separate levy to support the TTA also is on the ballot for Huntington residents to vote on in the June 9 primary. That continuation levy is 7 cents per $100 valuation and would cost the owner of a $100,000 home about $42 per year.

Huntington residents get to vote on two TTA levies because when the transit service was launched in the 1970s, both the city of Huntington and Cabell County funded the public transportation system with funds from their general budgets. However, in the early 1980s, the two bodies decided they could not fund it from general funds, and left it to the voters to decide if they wanted to fund public transportation. It has been supported by levy ever since.

Paul Davis, CEO and general manager of TTA, previously said ridership has continued amid the pandemic as people travel to stores and their essential jobs. The fact that so many people continue to rely on bus service amid the pandemic underscores the importance of continuing its levy, he said.

For a Huntington resident, the Cabell-Huntington Health Department levy is a little more than 1% of a the total real estate tax bill, but the money it yields equates to nearly 50% of the health department's budget. Without that money, residents would see a drastic drop in services and would have to begin paying for free services like restaurant licenses and flu shots.

Autism Services Center is a nonprofit, licensed behavioral health center specializing in autism to provide services in Cabell, Wayne, Lincoln and Mason counties to all individuals with intellectual and developmental disabilities.

The fire protection levy supports volunteer fire departments in the county, including training. The Cabell County Senior Citizens projects and programs levy is less than a quarter percent of a typical homeowner's tax bill.