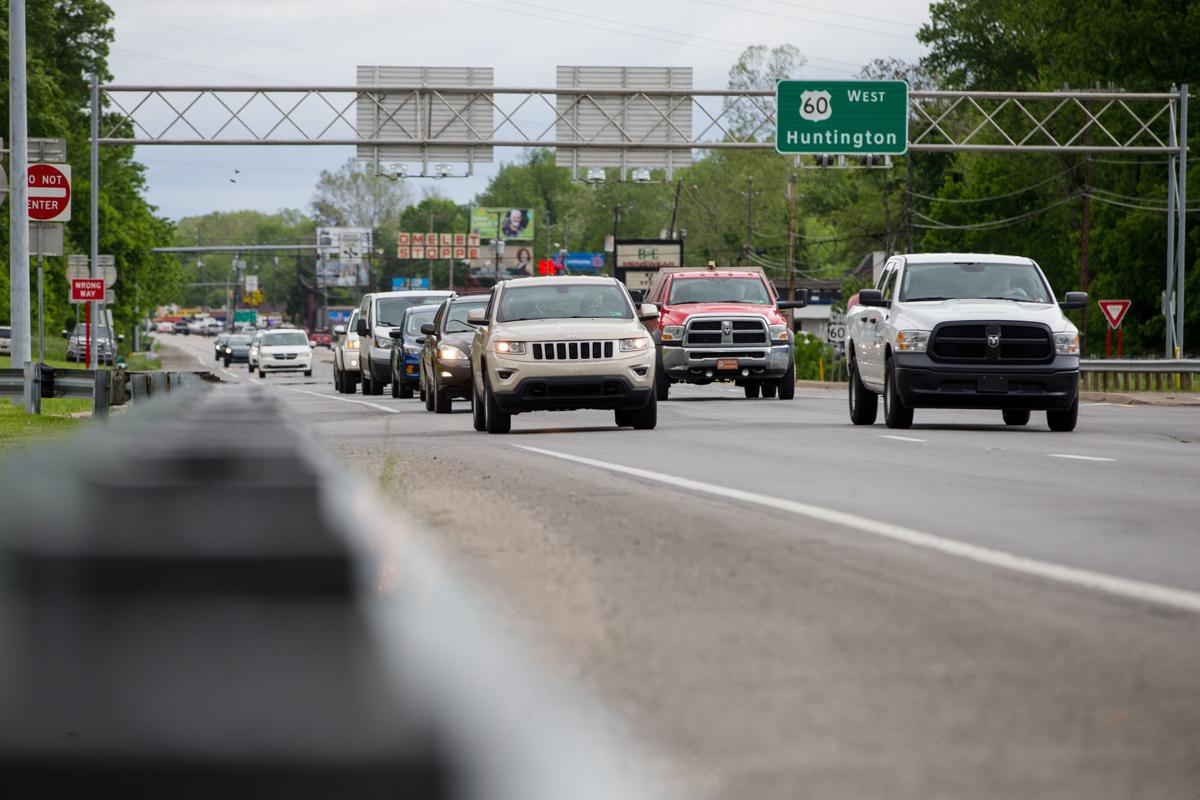 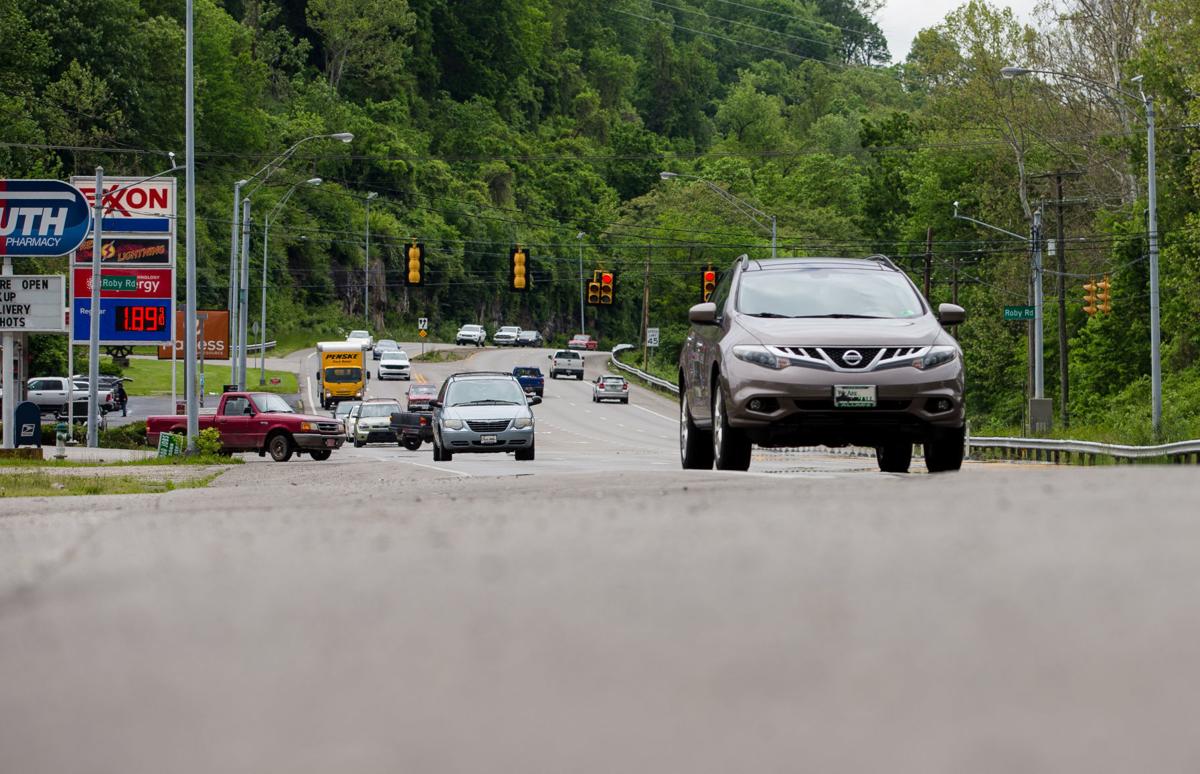 “Coming off the second-highest travel volume on record one year ago is a good indicator that travel will rebound eventually,” said Bevi Powell, senior vice president, AAA East Central, in a written statement. “This holiday weekend travel will likely be low.”

For the first time in two decades, AAA will not issue a Memorial Day travel forecast. They say the accuracy of the economic data used to create the forecast has been undermined by COVID-19.

“Anecdotal reports suggest fewer people will hit the road compared to years past for what is considered the unofficial start of the summer travel season,” Powell said.

AAA said its Memorial Day weekend forecast will return next year, and it expects to make travel predictions for the late summer and fall.

The Centers for Disease Control and Prevention (CDC) recommends people stay at home and says travel increases your chances of getting and spreading COVID-19.

“Stay home as much as possible, especially if your trip is not essential, and practice social distancing, especially if you are at higher risk of severe illness,” the CDC’s travel recommendations say on its website. “Don’t travel if you are sick or travel with someone who is sick.”

Most states, including West Virginia and those near it, have either lifted stay-at-home orders or have started a phased reopening, except for Virginia, which has its order in place until June 10.

“We know that since the beginning of March to current, hotel room occupancy in Cabell County has gone down approximately 70% on a monthly average from this time last year,” said Tyson Compton, president of the Huntington Area CVB.

Desiree Besemer, the sales director for DoubleTree by Hilton in downtown Huntington, says occupancy is slightly up currently because of the holiday weekend.

“We noticed a little more travel for business people right now, as well as some local folks that are taking a break from being at home and doing a little holiday ‘staycation,’” she said.

Both Besemer and Compton are optimistic of a slight uptick from the current hotel room occupancy numbers going into the summer months.

“We’ve been monitoring the situation closely and working with the West Virginia Tourism Office. We know from their studies that people want to travel, are looking forward to it and even making some plans. But they want to be safe and they are moving slowly into travel,” Compton said. “Many of our attractions have not yet opened, but plan to open later this summer, possibly in July. And restaurants are just now reopening at 50% capacity. So I think we’ll see a quieter Memorial Day, with activity picking up as we move into the summer.”

Compton says many of the local festivals and sports tournaments, including the Rails & Ales craft beer festival and the regional youth soccer event, have been canceled.

“Many of our festivals and fairs have been postponed or even canceled,” he said. “While these are difficult decisions, I think it is wise. It takes a lot of time, effort and financial support to make these events successful. They could potentially suffer more by taking place now rather than later. As people do begin to travel, I feel that Huntington and Cabell and Wayne counties will be desirable destinations as people look for outdoor activities and less populated areas.”

AAA.com/Travel online bookings have been rising, though modestly, since mid-April, suggesting travelers’ confidence is slowly improving.