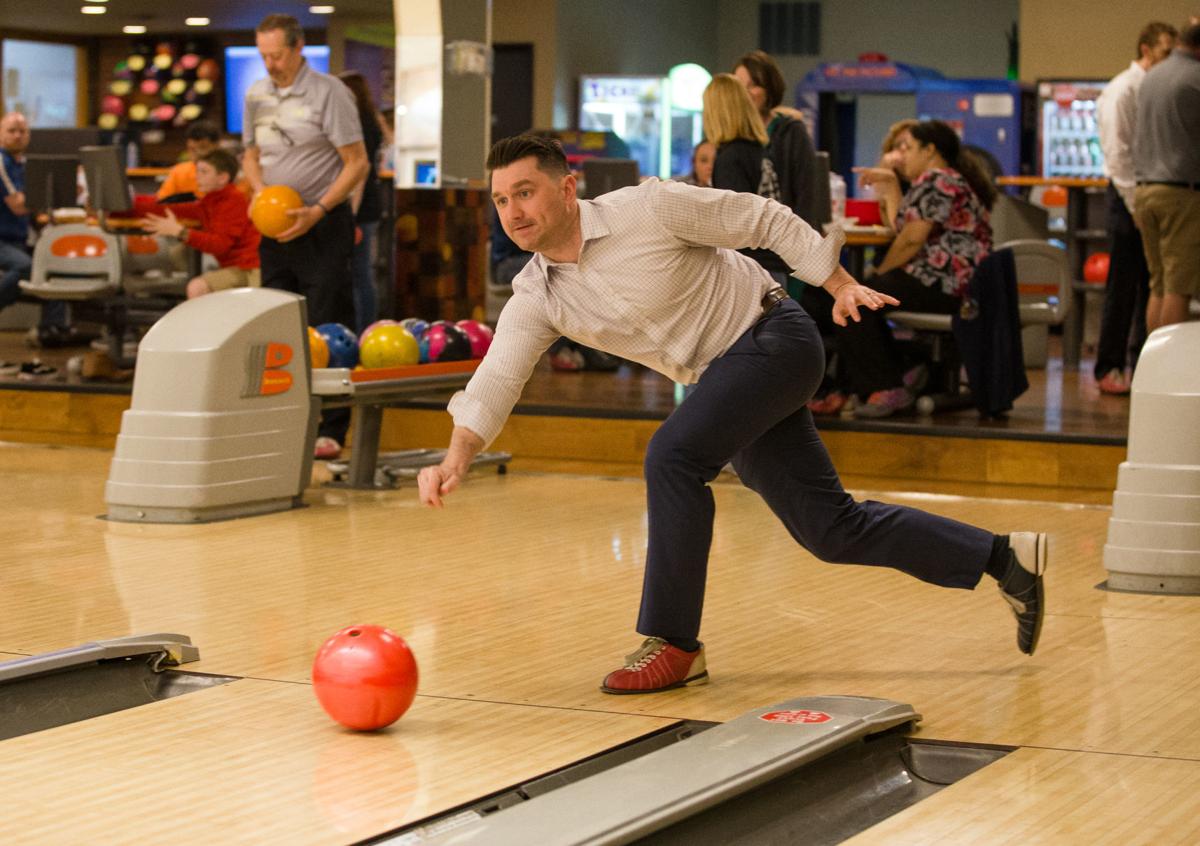 Bowling alleys and other indoor entertainment venues in West Virginia may reopen May 30. 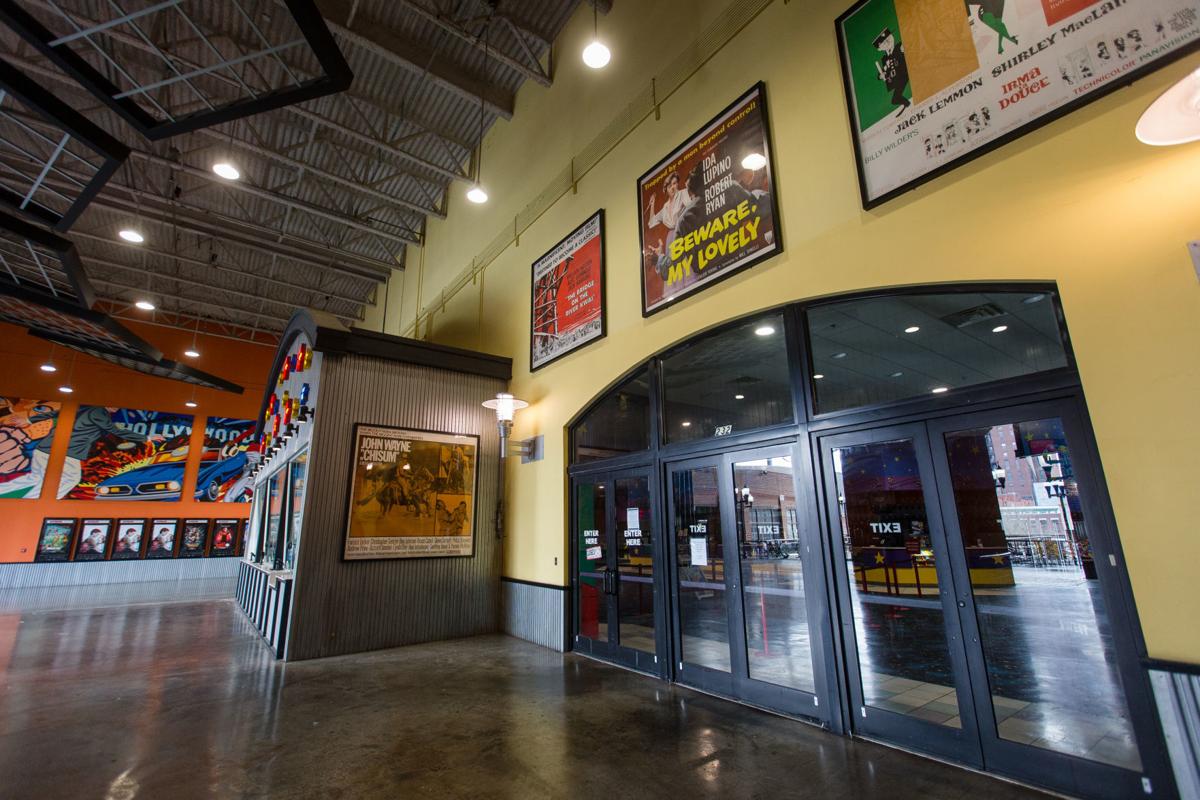 Bowling alleys and other indoor entertainment venues in West Virginia may reopen May 30.

CHARLESTON — West Virginia Gov. Jim Justice has given the green light to more entertainment businesses to reopen in the next two weeks.

Justice and his health officials continued to stress the importance of West Virginians wearing masks during his press briefing Thursday, the day a large number of different types of businesses reopened their doors to the public.

“The mask may be the key to everything,” he said.

Justice announced he has sent a “strike team” including members of the West Virginia National Guard to address the pandemic in Berkeley and Jefferson counties in the Eastern Panhandle. The counties are now in “high alert status” under the new surveillance plan for the state. Over the past 24 hours, Jefferson County had 20 new cases, while Berkeley County had 15 new cases. Berkeley has the highest cumulative number of cases in the state.

These counties were among those with free testing last weekend.

Justice said he will decide how to proceed in those counties after the National Guard can assess the situation. Options could include scaling back what can reopen in those counties, slowing down reopenings or a stay-at-home order.

The governor said he could also mandate masks be worn to enter establishments, but he wasn’t sure what enforcement of such a mandate would look like.

He said recently learned knowledge of the effectiveness of wearing masks or face coverings is why he has doubled down on the importance recently. He said it is the best tool to ensure the state can avoid a second surge of the virus and it isn’t a “big ask.” The inconvenience is minuscule compared to the benefits, he said.

There were 36 new positive cases reported out of 2,976 laboratory results received by the state Thursday, which brings the total to 1,603. The percentage of positive tests cumulatively was 1.9%.

More businesses in Ohio were also given a restart date Thursday by Gov. Mike DeWine.

Miniature golf, batting cages and bowling alleys can resume May 26, as well as sports training.

Catering and banquet centers can reopen under similar guidelines as restaurants effective June 1. Guidelines include 6 feet between tables and no congregating. For the immediate future, crowd size will be limited to 300.

June 29 is the target date for reopening bars and raising group gathering limits to 50.