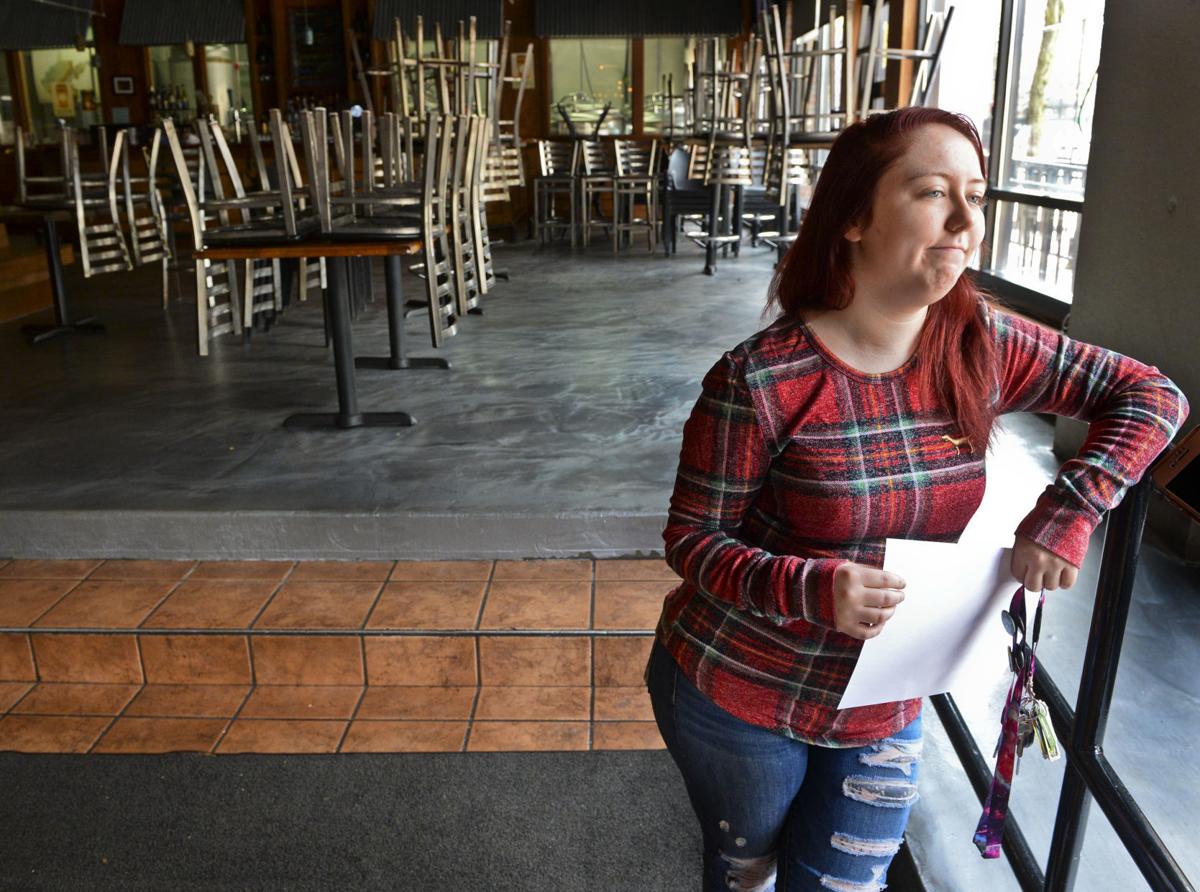 Brooke Blakely, a server for the past two years at Charleston’s Black Sheep Burrito and Brews, holds paperwork she’ll need to apply for unemployment. The restaurant, like others, has closed its dining room during the coronavirus outbreak. 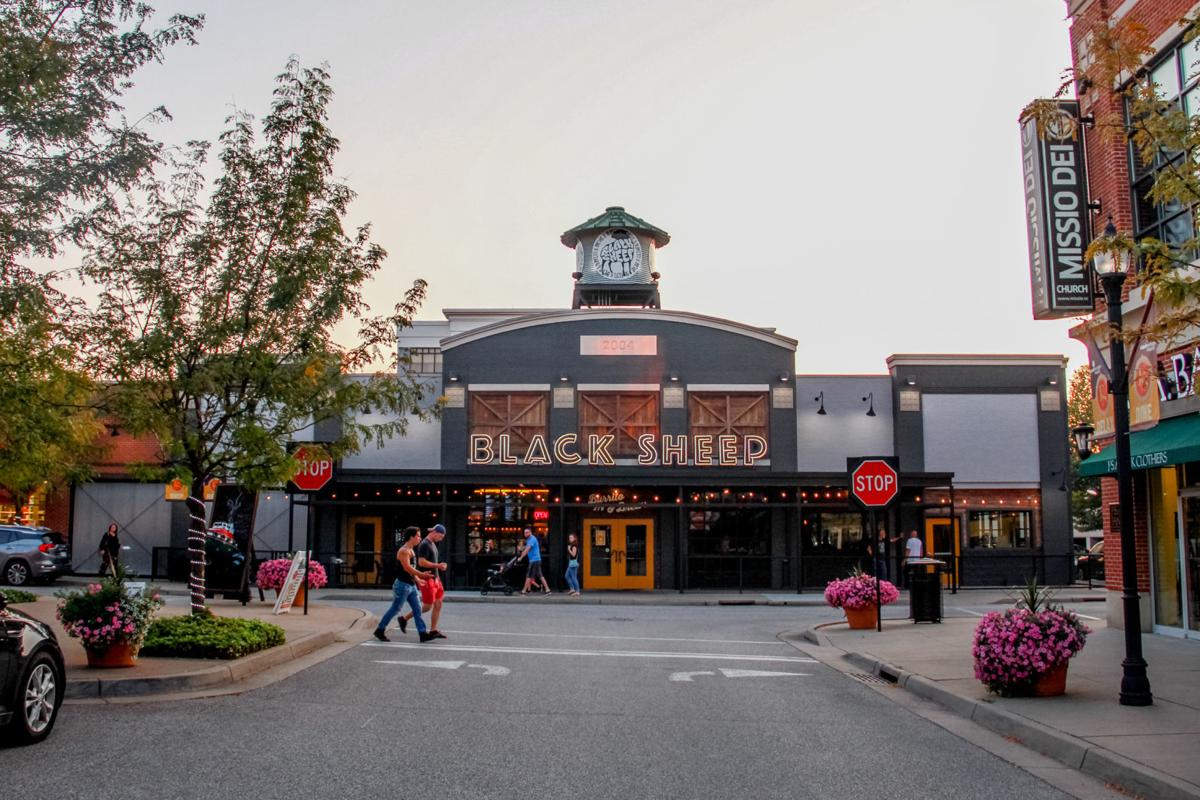 Black Sheep Burrito and Brews at Pullman Square, like others, has closed its dining room during the coronavirus outbreak.

Brooke Blakely, a server for the past two years at Charleston’s Black Sheep Burrito and Brews, holds paperwork she’ll need to apply for unemployment. The restaurant, like others, has closed its dining room during the coronavirus outbreak.

Black Sheep Burrito and Brews at Pullman Square, like others, has closed its dining room during the coronavirus outbreak.

CHARLESTON — Former employees started trickling in through a side door at Black Sheep Burrito and Brews’ Charleston location by mid-morning Wednesday, with a grim task at hand: picking up the paperwork they will need to apply for unemployment benefits.

“They said just that we would be shut down for a little while, which I mean is awful because this is how I have to make money. Like, I have to pay bills, I have rent, I have stuff I have to take care of personally and, without an income, can’t really do that,” said Brooke Blakely, 22, who’s been a server at the normally bustling restaurant for two years.

Blakely said it is understandable, because of the coronavirus pandemic, but still not what she wanted to hear from her place of employment.

West Virginia Gov. Jim Justice on Tuesday ordered restaurants and bars closed to dine-in service because of concerns over the spread of the virus. In the wake of his decision, the collective teams at Bahnhof WVrsthaus and Biergarten, Black Sheep Burrito and Brews in Huntington and the Charleston Black Sheep location at Bad Shepherd Brewery laid off more than 90 employees Wednesday.

“As restaurants and bars across the globe are impacted by this health emergency, we all face a stark, new reality that we pray is short term,” the restaurants posted to their Facebook pages Wednesday night.

“I’m very much worried about not being able to pay my bills,” especially rent, Blakely said. “It’s gonna have to be letting one bill go to pay another. Stuff like that. It’s gonna be very stressful.”

Restaurant workers — and servers in particular — are seen as being especially vulnerable financially because they get a base wage of only $2.62 per hour and rely heavily on tips. The tips and base wage together are used to determine the amount of unemployment compensation each worker is entitled to.

“At the end of the day, the unemployment is kind of what I’m counting on, and, like everybody else in West Virginia who’s in my position, we live paycheck to paycheck,” said Cole Fleming, a 25-year-old now former line-cook manager.

Some of his servers were making up to $650 per week in tips, general manager Kevin Madison said, and, during baseball season, could count on $100 or more per shift.

In West Virginia, unemployment compensation caps at $424 per week, before taxes.

On his way out the door, there was no handshake, but Fleming had a verbal hug of sorts for his old bosses — and a reminder about what’s most important.

“If we all make it, I hope to see you guys around at some point,” he said.

If some of the numbers being tossed around are accurate, he said, “the odds of me seeing all of these (people) again are not there. It’s a scary thing.”