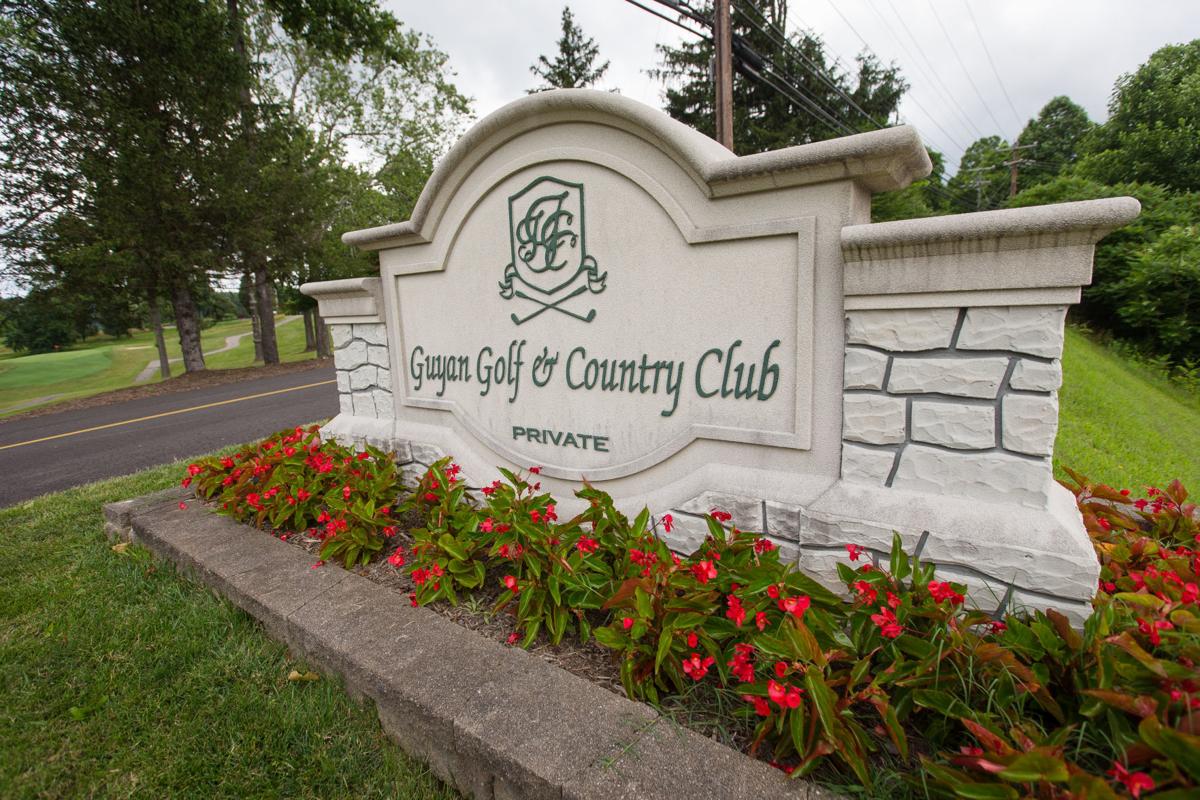 Guyan Golf & Country Club is shown on Thursday, June 18, 2020, in Huntington. Employees of the club are being tested for COVID-19 after a staff member tested positive for the virus. 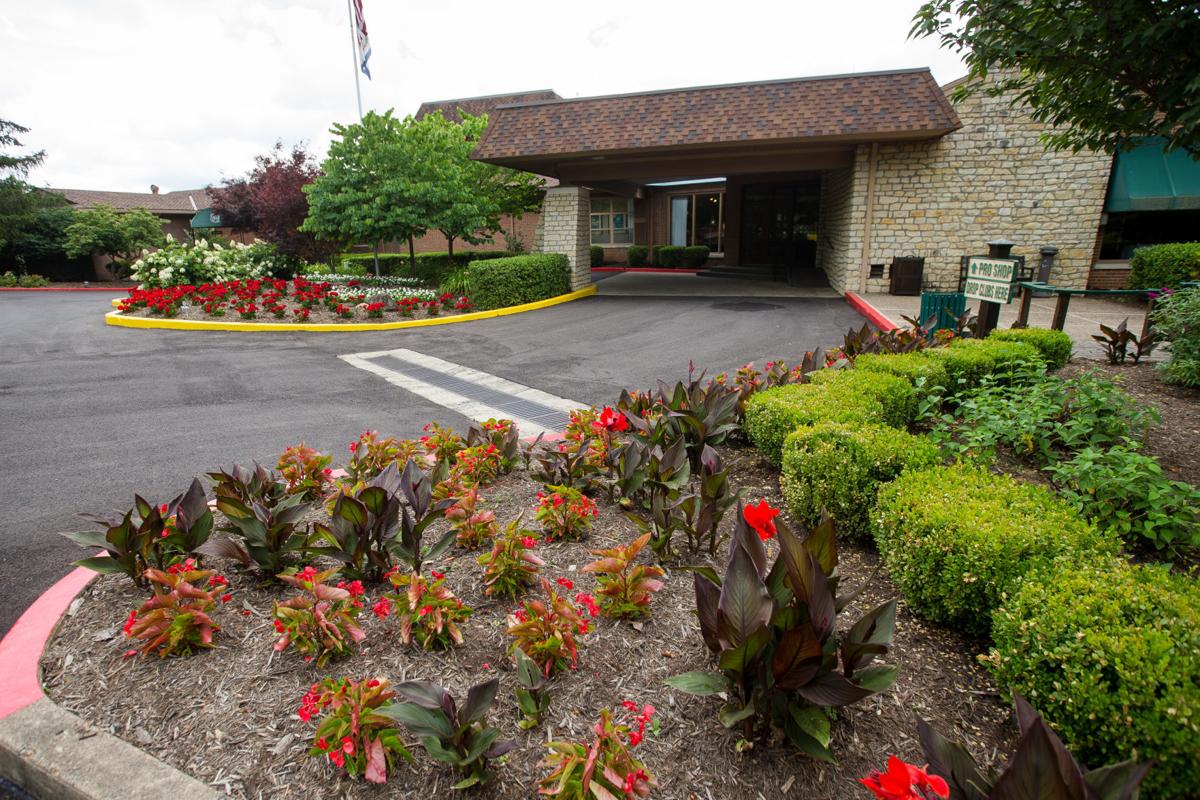 Guyan Golf & Country Club is shown on Thursday, June 18, 2020, in Huntington. Employees of the club are being tested for COVID-19 after a staff member tested positive for the virus.

One staff member, as well as a member and his wife, have tested positive for the virus. All of the club’s employees are now being tested, and although the testing is incomplete, the results have been negative so far, according to a statement from Isaac Meyers, director of operations at the club.

Meyers said he and his team immediately began working with the Cabell-Huntington Health Department and notified membership and staff Thursday after the cases were confirmed.

“While we will always protect the personal information of our members and staff, we are sharing this information publicly to prevent any uncertainty about the safety of our operations,” Meyers said. “As in the past, the safety and well-being of everyone connected to the Guyan Golf & Country Club is our highest priority.”

The facilities will reopen once all the staff’s test results are received.

The club’s announcement came after a handful of travel-related cases popped up across the state, including five in Cabell County and one in Putnam County, where people who recently returned from Myrtle Beach, South Carolina, tested positive for the virus.

West Virginia Gov. Jim Justice advised residents Friday during a press briefing to think twice before traveling to the popular tourist site as South Carolina has seen a spike in cases after its aggressive reopening strategy.

“They’ve got a big-time problem going on, but it becomes our problem, too, because so many people from West Virginia love to go to Myrtle Beach — and it’s a great place to go, wonderful, fun and beautiful as it can be,” Justice said. “But now we have multiple people coming back from Myrtle Beach that are testing positive.”

Justice said those who do travel to the area should be tested upon returning to protect themselves and others.

State health officer Dr. Cathy Slemp said the travel-related cases have risen to 25 to 30 cases and people who travel out of state, not just to Myrtle Beach, should take necessary precautions after re-entering the Mountain State.

“If you do travel to an area out of state, really take precautions when you come back. So monitor yourself for symptoms for the next 14 days. Stay home as much as you can. Really try to avoid going out in public places,” Slemp said. “And if you can limit your travel to just essential things, then do so, so that way you protect others. Make sure you wear a face mask, absolutely, all the time.”

Despite the outbreaks, Justice announced that the state has not seen a coronavirus-related death since June 12 and the rate of positive tests is at 1.67%, which he said is not a significant increase.

As of 5 p.m. Friday, the West Virginia Department of Health and Human Resources reported 146,545 laboratory results received for COVID-19 statewide, with 2,468 cases and 88 deaths.

In order to contain the virus and keep numbers from spiking, as seen in some areas of the country, Justice said West Virginians must keep following the guidelines, especially in community-based settings like churches and other gatherings.

So far, there have been six church outbreaks in the state, with three still active in Ohio County, Boone County and Greenbrier County. In Greenbrier County, several congregation members from a second place of worship have been exposed to a member of the affected church, but Slemp said the situation is not being considered another outbreak.

Next week, the Herbert Henderson Office of Minority Affairs, the DHHR and the West Virginia National Guard will offer free COVID-19 testing opportunities in Cabell, Hancock and Mingo counties.

The testing will take place Friday, June 26, and Saturday, June 27, in an effort to increase testing opportunities for minorities and vulnerable populations.

Testing is free to all residents in the county, including those not showing symptoms, and people must show a valid form of identification to be tested. Anyone under 18 must be accompanied by a parent or legal guardian.

In Kentucky, there were 13,454 COVID-19 cases confirmed as of 4 p.m. Friday, 258 of which were newly reported. There were two new deaths related to the virus, raising the total to 522.

There have been 2,178,710 cases of COVID-19 reported in the U.S. as of Friday, according to the Centers for Disease Control and Prevention. There have been 118,365 deaths.