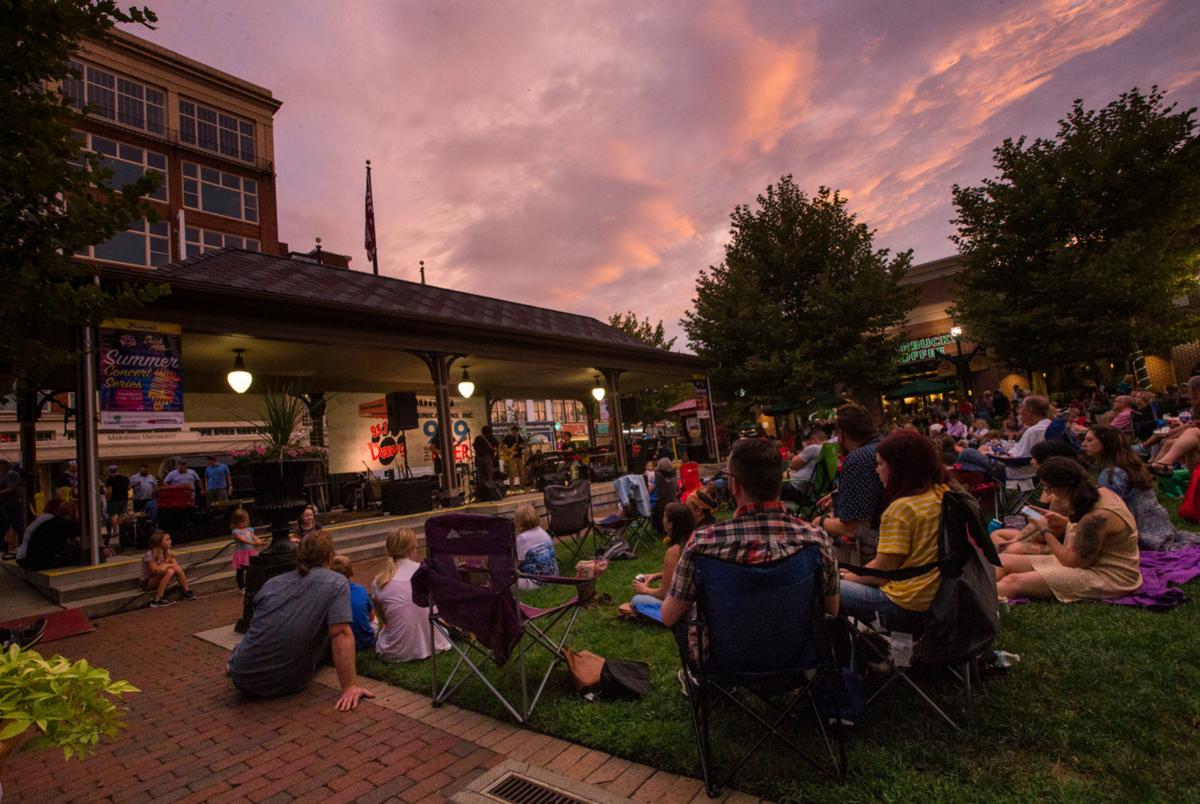 Ona performs during the Pullman Square Summer Concert Series in 2018 in downtown Huntington. This year’s concert series, originally scheduled to begin May 28, is being postponed until further notice due to the novel coronavirus. 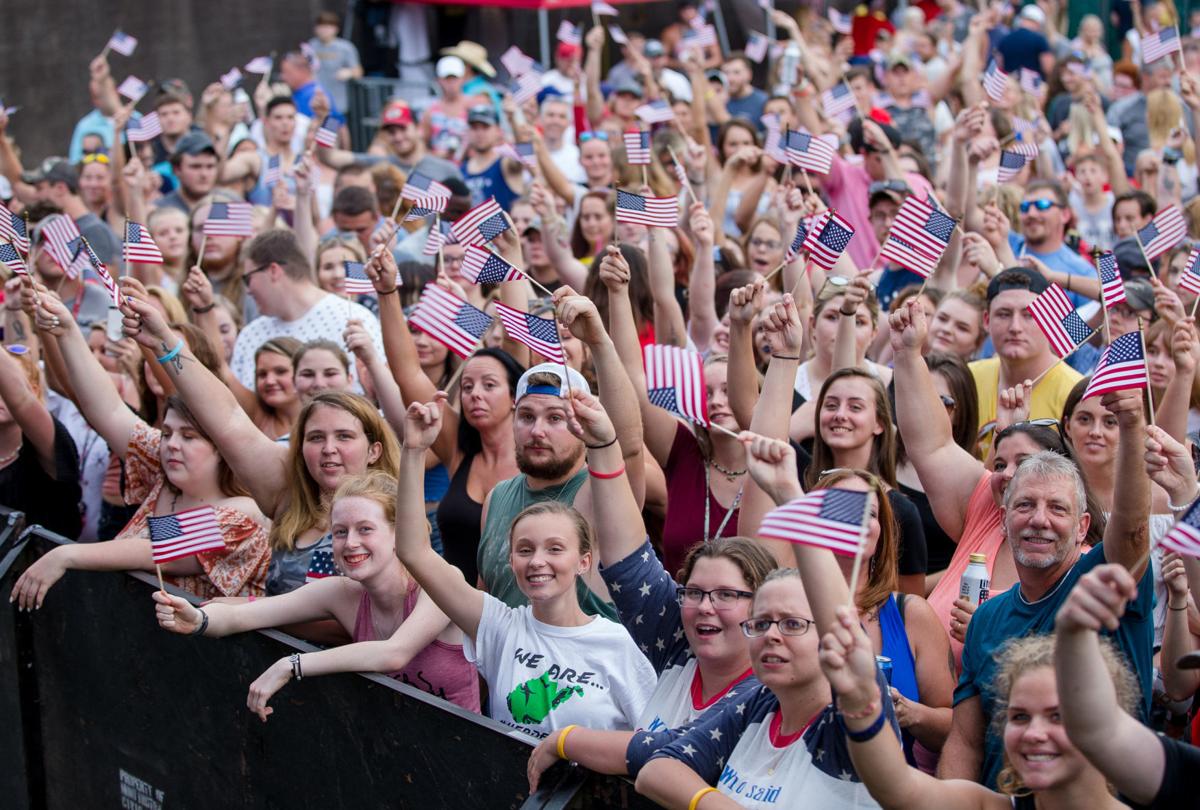 Ona performs during the Pullman Square Summer Concert Series in 2018 in downtown Huntington. This year’s concert series, originally scheduled to begin May 28, is being postponed until further notice due to the novel coronavirus.

HUNTINGTON — Two popular music events Huntington residents annually look forward to will be affected by COVID-19 safeguards; however, organizers hope to still offer them at some point this year.

Kindred Communications on Thursday announced updates regarding Dawg Dazzle and the Pullman Square Summer Concert Series after fielding inquiries from members of the public on plans for the events.

A Fourth of July staple, 93.7 the Dawg’s Dawg Dazzle 2020, originally scheduled for July 3 at Huntington’s Harris Riverfront Park, is being tentatively rescheduled for Sept. 4, the start of Labor Day weekend, with entertainment details to be determined.

The Pullman Square Summer Concert Series, originally scheduled to begin May 28, is being postponed until further notice.

“We know Dawg Dazzle and the Pullman Square Summer Concert Series are two great outdoor summertime events that a lot of people look forward to,” Kirtner said. “We still hope to do it. If we can host the events this summer or early fall under the governor’s orders and in a safe manner, we will.”

Beginning in 2004, Dawg Dazzle began with local and regional entertainment to now hosting some of country music’s biggest hitmakers including Brothers Osborne, Lee Brice and Jon Pardi, capped off with fireworks celebrating Independence Day, with an average attendance of more than 15,000 people the past seven years.

Kindred Communications, a locally owned and operated company that consists of six radio stations and nine signals, distributes more than 50,000 free tickets to Dawg Dazzle to give everyone who wants to attend an opportunity to enjoy the event.

On Wednesday, the city of Charleston canceled its annual Live on the Levee summer concert series. The popular free concerts at Haddad Riverfront Park, which typically bring in thousands of residents each Friday night, would have kicked off at the end of May, but Mayor Amy Goodwin said canceling the series is sad but necessary.

Canceling a popular attraction to the city was tough, she said, but she added that it wasn’t as tough as having to take a loved one off a ventilator or having to go through burying them without friends to lean on.

Goodwin said health experts had been very clear with the city: Having a weekly event, with potentially thousands of people pressed close together, was a terrible idea right now.