Researchers at MIT have found an internet voting app being used by West Virginia has vulnerabilities that could allow hackers to change a person's vote without detection.  (AP file photo/Melinda Deslatte)

CHARLESTON — An internet voting app that has been used in pilot elections in West Virginia, Denver, Oregon and Utah has vulnerabilities that could allow hackers to change a person’s vote without detection, according to researchers at the Massachusetts Institute of Technology.

The analysis of the Voatz app, which has mostly been used for absentee voters and overseas military personnel, found that attackers could “alter, stop or expose how an individual has voted.”

“We all have an interest in increasing access to the ballot, but in order to maintain trust in our elections system, we must assure that voting systems meet the high technical and operation security standards before they are put in the field,” Daniel Weitzner, an MIT scientist who oversaw the report, said Thursday.

The researchers said they were forced to reverse engineer an Android version of the app because Voatz hasn’t allowed transparent third-party testing of the system.

Boston-based Voatz disputed the research methods, issuing a statement that said the analysts used an old version of the app and accused them of acting in “bad faith.” The company noted it hasn’t had any reported issues in its counting of less than 600 votes over nine pilot elections.

Although few voters are expected to cast ballots on such apps in the coming election, the report casts a harsh light on the looming proposition of online voting. In 2018, Alaska explored using an online voting system but shuttered the program because of security concerns.

To some experts, a study finding holes in a smartphone voting app wasn’t a shock.

“Not to in any way diminish this (excellent) work, but the fact that an online mobile voting scheme has serious security flaws is ultimately unsurprising,” tweeted Matt Blaze, a professor of computer science and law at Georgetown University. “Every serious expert has warned against Internet voting.”

Voatz was used in West Virginia’s 2018 elections, but state officials were quick to point out that it counted fewer than 200 ballots and had no reported problems. The app also was used in the 2016 Massachusetts Democratic Convention and the 2016 Utah Republican Convention.

The study comes as West Virginia prepares to choose an online voting system for a newly passed law requiring that it allow people with physical disabilities to vote electronically. Donald Kersey, a general counsel in the Secretary of State’s Office, said officials haven’t decided on which platform they will use to conform to the new law but maintained that public confidence is paramount.

“Obviously, integrity and security are prime, but voter confidence is equally important,” he said.

During a Senate Judiciary Committee meeting in January, Kersey testified counties would not be required to use the app, but it was the only option provided to them by the state. He said it may be possible to use a program developed by the state of Maryland.

The Voatz app is provided to the state for free thanks to a donor.

HUNTINGTON — Love is in the air today, here and everywhere.

It's Valentine’s Day, which occurs every Feb. 14. Across the United States and beyond, candy, flowers and gifts are exchanged between loved ones, all in the name of St. Valentine.

According to History.com, in addition to the United States, Valentine’s Day is celebrated in Canada, Mexico, the United Kingdom, France and Australia.

Dating back to the mid-18th Century, it was common for friends and lovers of all social classes to exchange small tokens of affection or handwritten notes, and by 1900 printed cards began to replace written letters due to improvements in printing technology.

Today, Huntington residents and others around the country may show their love, admiration or friendship for another with gifts such as flowers, treats, or other more personalized items. 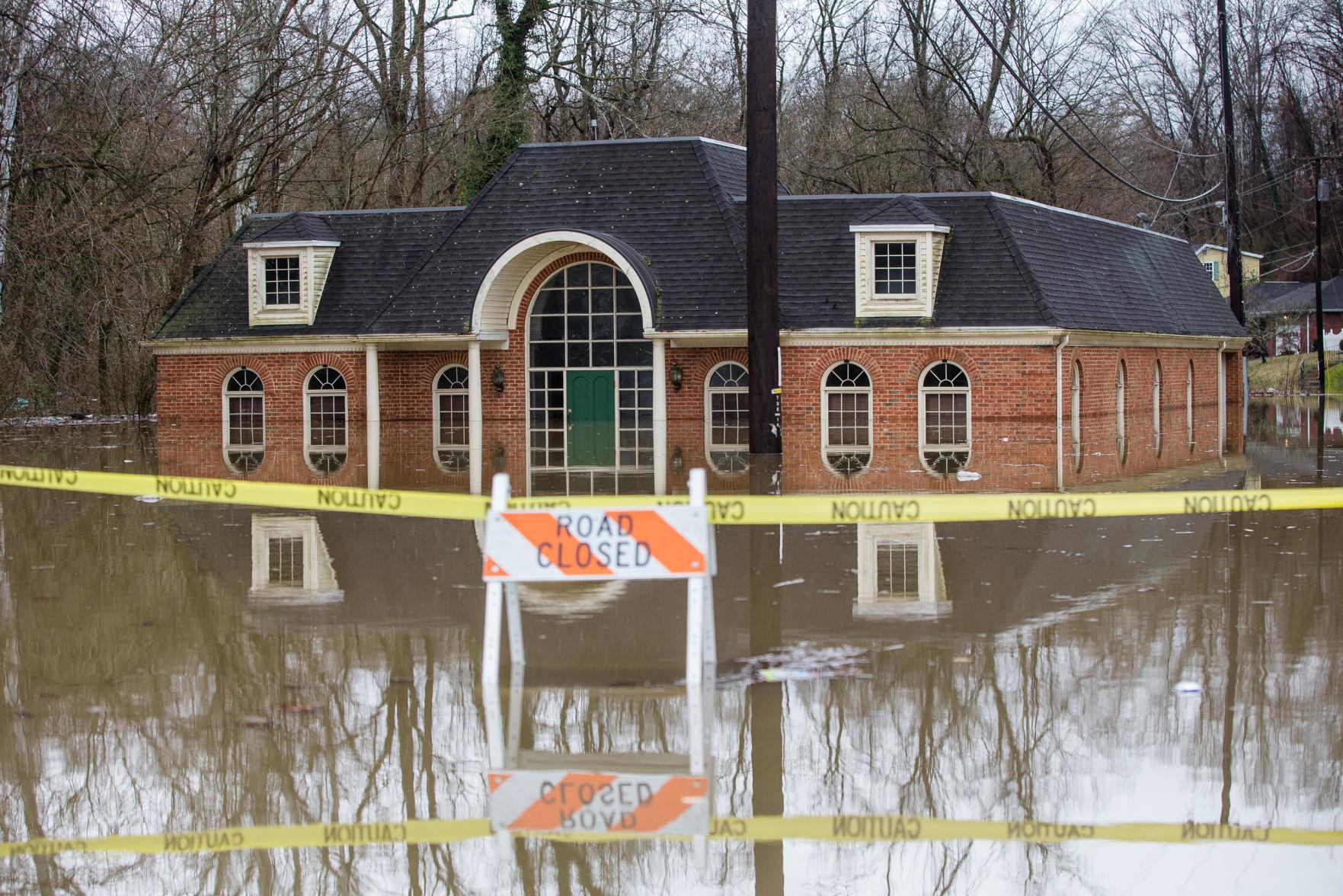 High water covers the roadway along Arlington Boulevard on Thursday, Feb. 13, 2020, in Huntington.

News
Williams to spell out goals in State of the City address
tcrum  / By TRAVIS CRUM The Herald-Dispatch tcrum@hdmediallc.com
02.14.20

HUNTINGTON — Huntington Mayor Steve Williams is set to give his annual State of the City address on Friday.

Williams will speak at 10 a.m. Friday, Feb. 14, in the Huntington City Council chamber at City Hall, 800 5th Ave. He also will present council members with his proposed budget for the 2020-21 fiscal year, which begins July 1. The address and delivery of the budget is open to the public.

Williams has not released any details about the address, but he will likely focus his speech on “four pillars,” said Bryan Chambers, the city’s communications director.

“I think what you’ll hear is him talking about four key pillars of his vision moving forward,” Chambers said. “That is, first and foremost, public safety, fiscal stability, economic growth and being innovative.”

Chambers added that being innovative includes new ways of overcoming the city’s challenges going into the future.

Williams also has not released any details about his proposed budget. However, during the most recent fiscal year, the city announced it was finishing with a revenue surplus for a third consecutive year. That was attributed to a greater focus on precise budgeting, aggressive collections and detecting unreported income.

The city also has caught up on pension payments after being several months behind for many years. That was attributed to the Finance Department implementing a new approval process to oversee expenditures in each of the city’s divisions and departments. An error in police and fire pension funding calculations made in a previous administration was also corrected.

For the past two years, the city has not had any findings or suggested adjustments to its required annual financial audit. A clean audit was given to fiscal year 2016-17, which was the first time the city had no findings in its audit in more than a decade.

The council has the final say on the bottom line of the budget. It will schedule hearings with Williams and his department heads over the next several weeks to go over the budget and make any needed changes. The city must submit a balanced budget to the state Auditor’s Office by late March. The next budget year begins July 1.

The State of the City address will be streamed live on the city’s Facebook page and on www.cityofhuntington.com. It will also be broadcast live on channel 24 on the Comcast/Xfinity cable system. 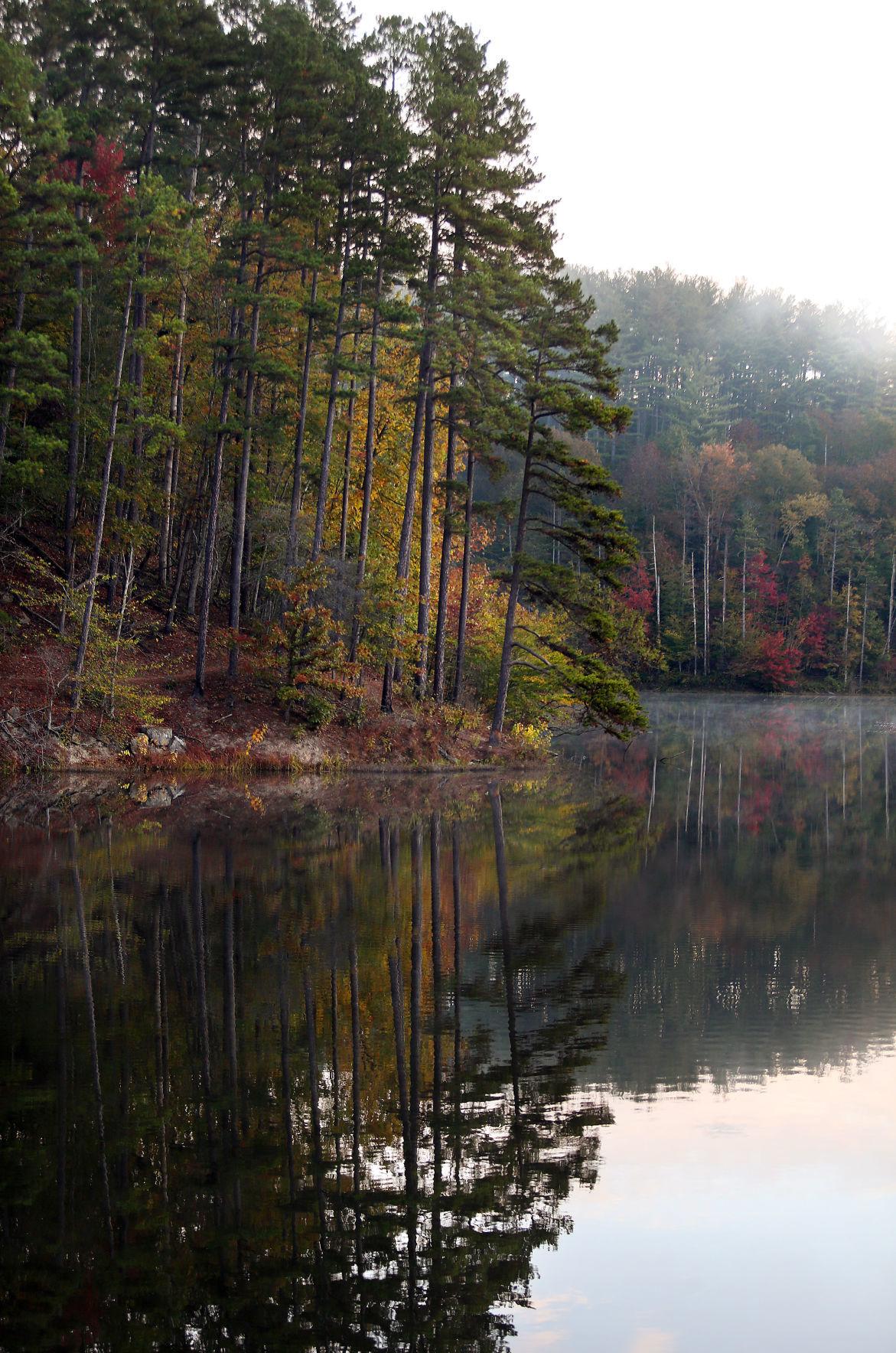