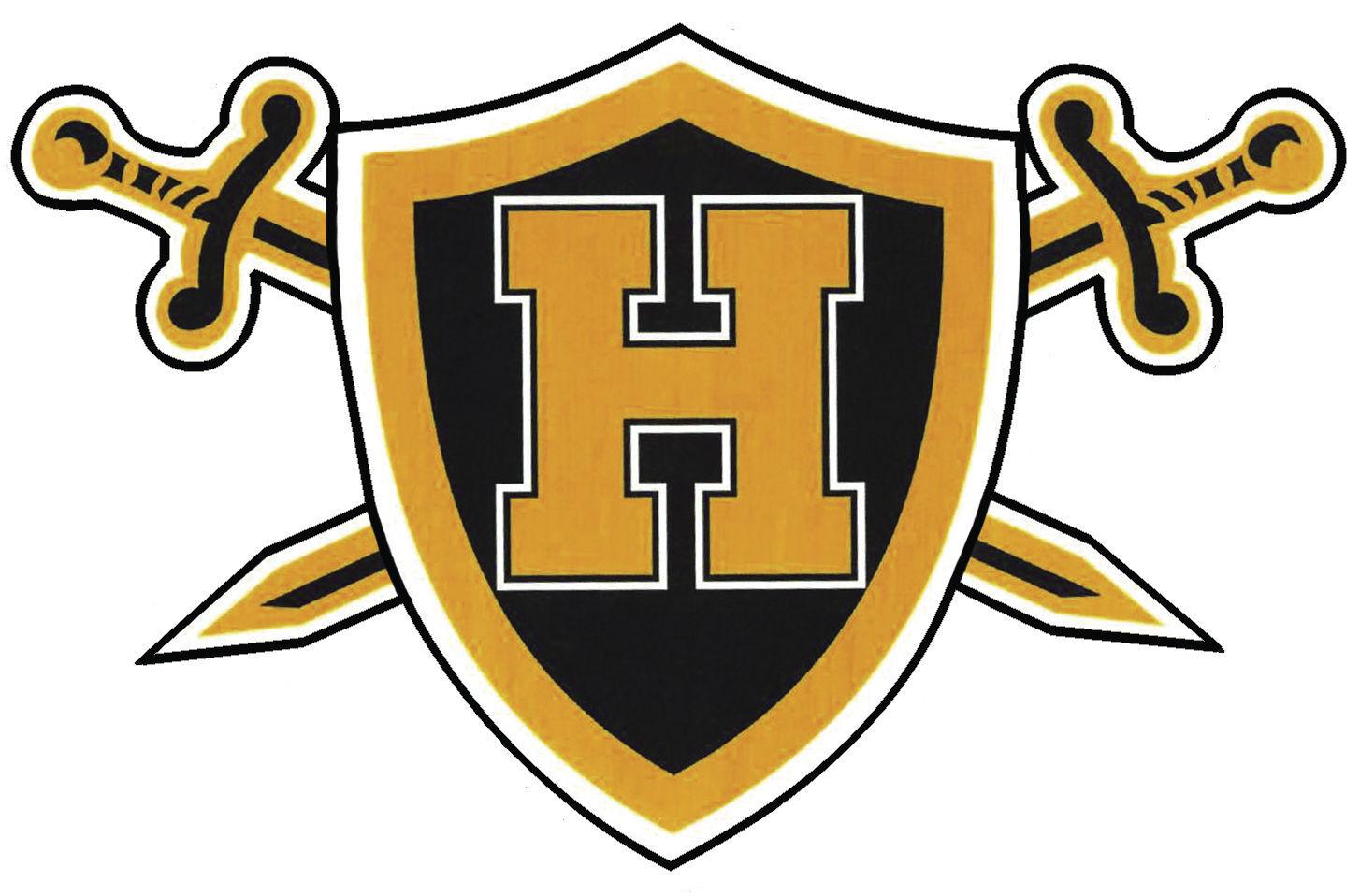 Two-year-old Ke’Aaron Anderson dances during a Fairfield Community Block Party celebrating the life and legacy of Hal Greer on Friday, Oct. 8, 2021, outside the Marshall University School of Pharmacy in Huntington.

ThreeChill performs during a Fairfield Community Block Party celebrating the life and legacy of Hal Greer on Friday, Oct. 8, 2021, outside the Marshall University School of Pharmacy in Huntington.

Held in the parking lot of the Stephen J. Kopp Hall/School of Pharmacy in Huntington, the event was organized as a celebration of the life and legacy of Greer, who grew up in the Fairfield neighborhood of Huntington and was a graduate of Douglass High School before attending Marshall University.

Greer is credited with breaking the color barrier in West Virginia collegiate sports. He played basketball at Marshall from 1954-58, where he averaged 19.4 points and 10.8 rebounds per game in three varsity seasons.

In 1956, he led Marshall to a Mid-American Conference Championship and the school’s first appearance in the NCAA men’s basketball tournament. He was named an All-American Honorable Mention in 1958 and was inducted into the university’s Athletics Hall of Fame in 1985.

The celebration of Greer’s accomplishments will continue at 10 a.m. Saturday when Marshall will dedicate an 8-foot statue of Greer adjacent to the Cam Henderson Center on 3rd Avenue.

The ceremony will be held outdoors and is open to the public.

A Fairfield Community Block Party celebrating the life and legacy of Hal Greer takes place on Friday, Oct. 8, 2021, outside of the Marshall Sc…

Job seeker Cynthia Lloyd fills out paperwork using a laptop during the Cabell County Schools job fair on Friday, Oct. 8, 2021, at the Huntington Mall in Barboursville.

Gracy Ezibe, of Huntington, fills out paperwork using a laptop during the Cabell County Schools job fair on Friday, Oct. 8, 2021, at the Huntington Mall in Barboursville.

HUNTINGTON — School officials are hoping a recent job fair hosted by the district sparks interest in working for a school system facing a worker shortage in multiple areas.

Cabell County Schools put on a job fair Friday in the former Sears building at the Huntington Mall to provide information on a variety of job openings, from cooks to bus drivers and — of course — teaching positions.

“We are one of the largest employers in Cabell County with over 2,000 employees, and our traditional ways of recruiting people to come work for our school district have really been limited to just putting jobs on our website and in looking at new strategies to recruit highly skilled individuals to come and help our school district,” Superintendent Ryan Saxe said.

Administrators found themselves in a unique position this year after using federal relief funds to create 160 positions in the district, yet are still facing a shortage of workers.

“The hope is that this job fair helps recruit talent that is interested in becoming a part of the solution and enriching the lives of our students in the jobs that they do,” said Saxe.

Individuals could inquire about job opportunities but could also submit an application on the spot if they so desired.

Saxe said he and others were pleased with the turnout Friday.

“There’s been a steady flow of individuals that have been coming to the door to inquire and apply for some of those positions,” Saxe said. “We’ve had a wonderful response, and I really think that people see our school district as a successful school district and they want to be a part of that success.” 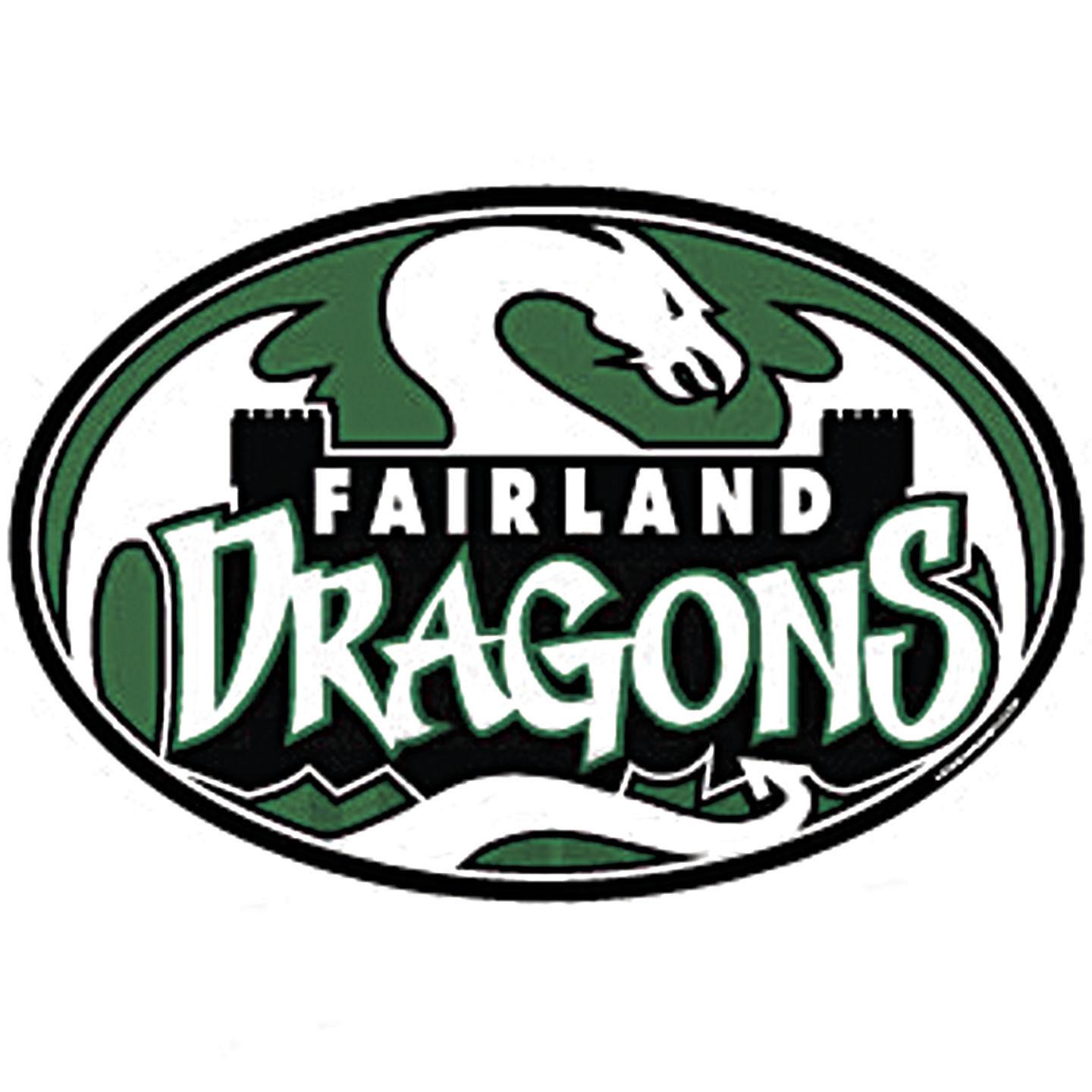 In this Dec. 5, 2017, file photo, Eric Conn is escorted by SWAT team agents prior to his extradition, at the Toncontin International Airport in Tegucigalpa, Honduras. The former clients of Conn, who orchestrated a $500 million Social Security fraud, remain entangled in a legal mess.

Mary Sexton shows her scars from brain surgery at her home in Hazard, Ky., on Sept. 29, 2021. Sexton was a former client of attorney Eric Conn, who was found guilty of the largest Social Security fraud in history.

Mary Sexton, pictured at her home in Hazard, Ky., on Sept. 29, 2021, was a former client of attorney Eric Conn, who was found guilty of the largest Social Security fraud in history. Conn secured benefits for Sexton, but Sexton and hundreds of others lost their benefits in 2015 and are still fighting to get their full benefits restored.

LOUISVILLE, Ky. — As disbarred lawyer Eric Conn sits in a federal prison, hundreds of people in one of America’s poorest regions remain mired in the legal mess he caused by running a $600 million fraud, the largest Social Security scam in U.S. history.

Many of Conn’s former clients in eastern Kentucky’s Appalachian mountains, who counted on him for help getting their disability benefits, could again lose their monthly support.

About 1,700 people already went through hearings to prove their disabilities after his fraud was exposed about six years ago, and roughly half lost their benefits as a result. Some 230 of these recipients managed to get their benefits restored years later by court orders, only to learn they may have to prove it all over again.

That’s the situation confronting Mary Sexton, who suffers from scoliosis and has had two brain surgeries, plus spinal surgery to fuse vertebrae in her neck. Her maladies have left her with a limp and other chronic symptoms including headaches, kidney problems and an inability to concentrate that forced her to quit college.

A court order restored her $1,100-a-month disability benefit in November. But two months later, she received a letter from the Social Security Administration telling her she would have to appear before an administrative judge to prove she is legally entitled to them.

Under the federal Social Security Act, people who can’t earn income because of a terminal illness or a “medically determinable physical or mental impairment” that lasts at least a year are entitled to lifetime monthly cash benefits. In early 2019, such payments averaged $1,234 a month — just above the poverty level, but enough to cover a person’s basic needs.

To qualify, a person needs to provide medical evidence — not just a statement about symptoms — that an anatomical, physiological or psychological abnormality has left them unable to engage in any “substantial gainful activity.”

The government spends about $200 billion annually on the payments, and since pain can be subjective, it uses administrative judges to root out fraudsters. It’s unclear if any or how many of Conn’s former clients might have been deceptive about a disability, but volunteer lawyers who work with former Conn clients say they have seen few of those cases.

Conn bribed doctors with $400 payments to falsify medical records for his clients and then paid a judge to approve the lifetime benefits. His plea agreement in 2017 would have put him in prison for 12 years, but Conn fled the country, leading federal agents on a six-month chase that ended when he was caught in Honduras. The escape attempt added 15 years to his sentence.

Sexton, 35, said she hired Conn for her disability case more than 15 years ago, when the millionaire lawyer was using billboards and ads all around the poverty-stricken region, promising benefits for disabilities.

“That’s all you heard around here — he was ‘Mr. Social Security,’” Sexton said. “It’s horrible what this man has done to people.”

Sexton, who now lives with her mother in Hazard, said the “weight of the world” lifted off her shoulders when her payments resumed.

“And here I get this letter and they tell me I still got the possibility of losing them, like I did something wrong,” Sexton said, nearing tears.

She went without benefits for nearly five years after Conn’s scheme was exposed, losing her home and sleeping for weeks in her car until she swallowed her pride and asked for help.

“I actually was ashamed to tell my mom,” Sexton said. “My health problems surely didn’t get no better during all that.”

A judge eventually ruled that the agency unconstitutionally disregarded medical evidence in the 230 cases, saying that even a “member of Al Qaeda” would have been given a fairer shake. Despite that ruling, the government has signaled it will try again.

“We were hoping the Biden administration and the new regime (in Washington) would end this, but right now we’re concerned,” said Ned Pillersdorf, an eastern Kentucky attorney representing dozens of former Conn clients. “We thought there was a real opportunity to reverse course.”

In a statement to The Associated Press, the Social Security Administration said it is bound by law to “conduct redeterminations of entitlement when there is a reason to believe fraud or similar fault was involved in a person’s benefit application.”

The statement said Conn’s fraud, exposed by two agency employees in a whistleblower suit, is “well-documented.”

Pillersdorf called the hearings “bizarre,” because these people don’t have to prove a current disability. Instead they must demonstrate they were disabled at the time Conn was their attorney, in some cases more than a decade ago. Conn destroyed thousands of pages of records kept at his office, frustrating such efforts.

Pillersdorf and dozens of other lawyers stepped in after the agency initially suspended the benefit payments, working for free in many cases to help hundreds of people navigate through the quagmire. Pillersdorf said his practice has been consumed by a “six-year-plus litigation war.”

A series of appellate losses hasn’t deterred the government, and Pillersdorf said he and other lawyers will go to court to attempt to stop the hearings if they begin.

The Social Security Administration argues that eligibility questions surrounding Conn’s former clients have never been fully addressed. “Several courts have found our redetermination process requires additional procedural protections, (but) no court has found that the agency should not conduct redeterminations,” its statement said.

In a letter to the acting commissioner of the Social Security Administration, Rep. Hal Rogers said the agency has spent millions to deny relatively small sums to unwitting victims of a con job.

“These individuals are the victims of fraud, not the perpetrators, and it’s time for their uncertainty and anxiety to end,” the Kentucky Republican wrote, arguing for a process that would keep them out of court.