Rep. Jim Renacci, R-Ohio, gives an interview at the Church of the Nazarene Tuesday, Nov. 6, 2018, in Wadsworth, Ohio. The former four-term congressman plans to challenge Gov. Mike DeWine in next year's Republican primary. Renacci announced his bid for the GOP nomination Wednesday, June 9, 2021 on WTAM 1100 and on his website.

In this Nov. 18, 2020 file photo, Republican Ohio Gov. Mike DeWine talks about data on Ohio's coronavirus cases during a news briefing in Columbus, Ohio. DeWine says he is accustomed to facing primary opponents and he feels "very, very good" about his chances of reelection next year despite a growing field of challengers. DeWine's remarks came Thursday, June 10, 2021, after former GOP U.S. Rep. Jim Renacci announced his gubernatorial candidacy.

COLUMBUS, Ohio — Republican Gov. Mike DeWine said Thursday that he is accustomed to facing primary opponents and he feels “very, very good” about his chances of reelection next year despite a growing field of challengers.

“I was thinking this morning that throughout my career it’s a rare time that I do not have a primary opponent,” DeWine said, a day after former GOP U.S. Rep. Jim Renacci announced his gubernatorial bid. “That is the nature of life, that’s the nature of politics.”

Joe Blystone, a Canal Winchester farmer and conservative, also has been working to build grassroots support for his long-shot challenge to DeWine — and the intraparty pushback may not stop there. U.S. Rep. Warren Davidson is among additional Republicans who still could join the race.

Dayton Mayor Nan Whaley is running on the Democratic side.

DeWine told reporters he is not shocked to be facing competition. During his first run for governor in 2018, when DeWine was attorney general, he merged his primary campaign with then-Secretary of State Jon Husted — bringing the Republican in as his running mate — and defeating sitting Lt. Gov. Mary Taylor.

He said that “really investing in Ohioans, investing in the future” has been something his administration has “not only talked about, but we’ve put money into it, we’ve put action into it. I feel very, very good about where we are.”

Ohio political history would suggest DeWine may have to take Renacci’s challenge seriously, however.

In 2006, Republican Ken Blackwell ran to the right in the GOP primary for governor and defeated moderate Ohio Attorney General Jim Petro, in a win considered an upset. Democrat Ted Strickland went on to handily beat Blackwell in the general election.

DeWine on Thursday pushed back against criticism of his sometimes aggressive response to the coronavirus response, which included shuttering schools statewide, a recently lifted mask requirement and other restrictions. Renacci has said DeWine prioritized “fear over freedom.” 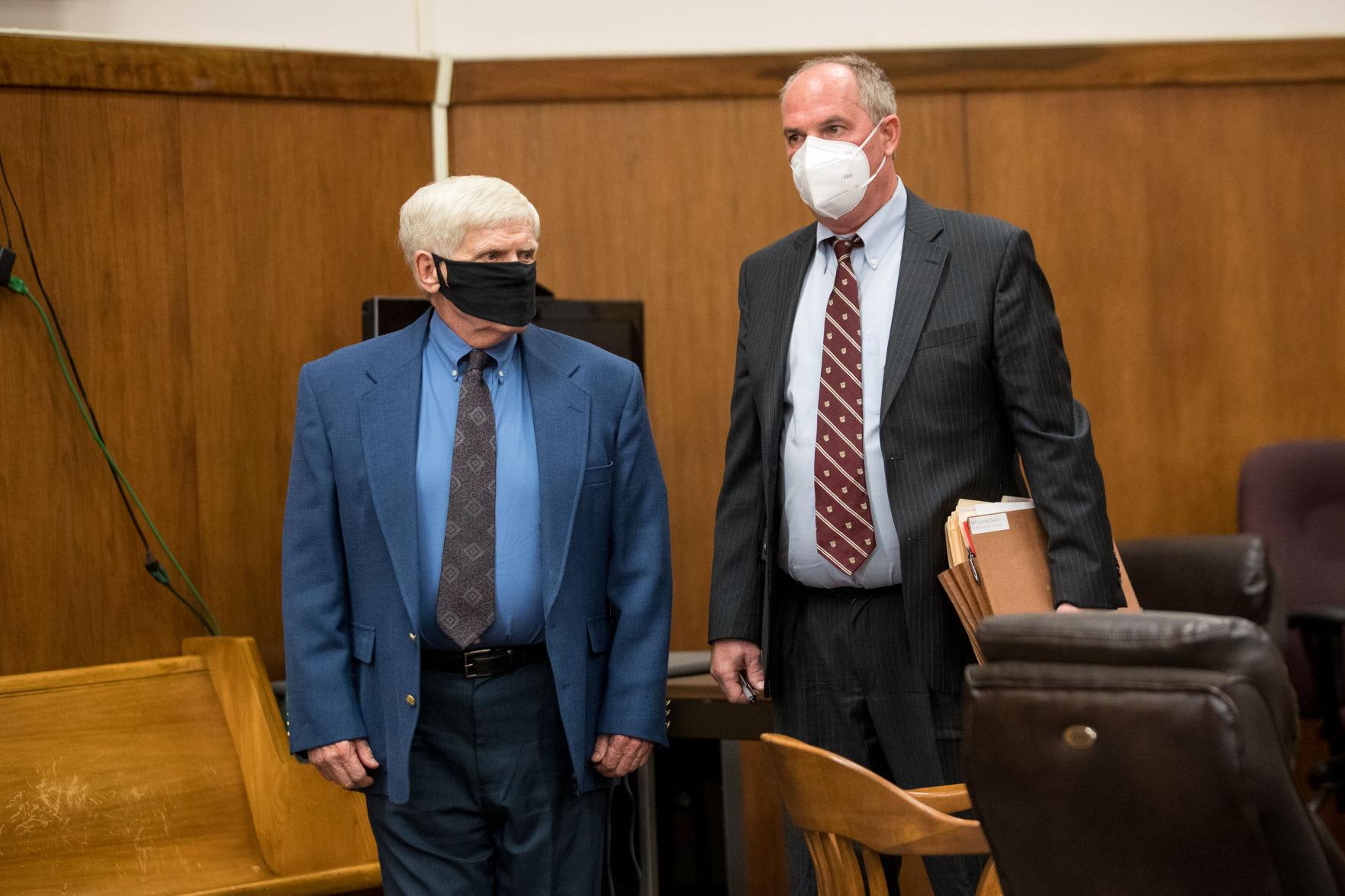